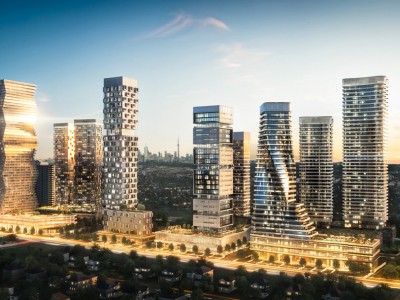 Mississauga’s massive $1.5 billion M City project is just one of many 905 developments that Brampton’s stagnating downtown is missing out on without a firm commitment by city leaders to finally resolve the decades-old downtown flood problem.

Critics say Brampton will struggle to keep up with surrounding cities that are quickly shedding their status as suburban bedroom communities.

While places like Mississauga continue to boom, with constantly rising skylines, Brampton’s downtown remains hampered by strict floodplain restrictions that make it difficult to create a dynamic city centre. 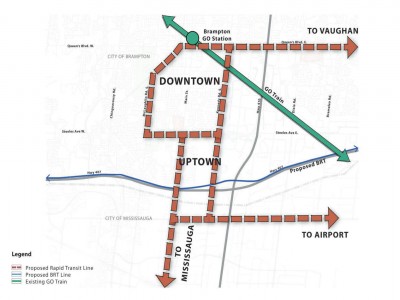 The debate also saw mud-slinging from all sides with Jeffrey’s main contender Patrick Brown taking the chance to criticize the lack of foresight in Jeffrey’s adamant support for the Main Street route, which council already turned down, while pushing his repeatedly used campaign slogan that Brampton is not getting its fair share. 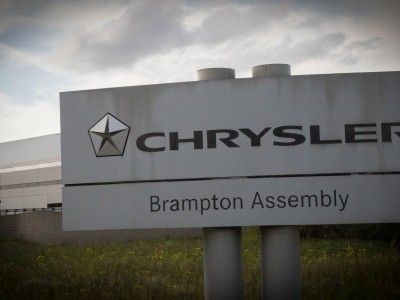 U.S. tariffs on steel and aluminum are already hurting firms in Brampton, and with the possibility of more levies on products such as cars built by Fiat Chrysler here, Donald Trump's anti-NAFTA stance could undermine the future of almost 4,000 workers at the Williams Parkway plant, and others.

With a huge manufacturing base, tens of thousands of Brampton workers could be negatively impacted by a bad trade deal, as the future of the North American Free Trade Agreement remains uncertain. While negotiations continue on the international level, many in the city are keenly aware of how big the stakes are locally. 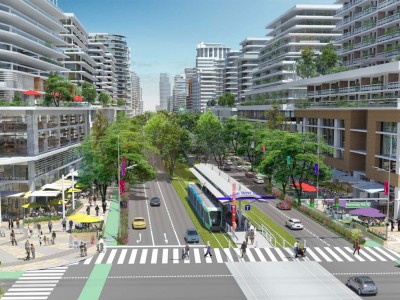 The heavy lifting on the city's light rail debate

With a new council soon making decisions inside city hall, a new provincial government and a new visionary plan for Brampton's future, a proposed Light Rail Transit system is surrounded by uncertainty. After council turned down a provincially funded $1.6-billion route that would have seen an LRT roll right into Brampton’s ageing downtown core, the city must now find alternative ways to get people moving. It could mean big spending on behalf of taxpayers. The Pointer takes a step back and looks at how Brampton arrived at this juncture, and what the future could bring as the population booms and efficient transit becomes even more crucial.

One thing is clear, the city can't afford another four years of council gridlock, largely caused by the LRT debate that dominated the current term. 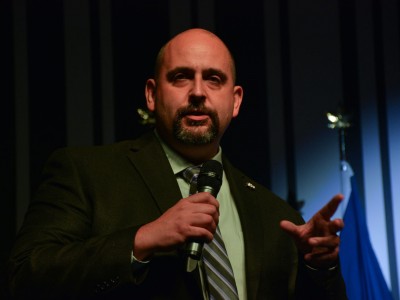 In Brampton’s mayoral race, the ‘unknowns’ are worth pondering

With alarmingly low voter turnout, municipal elections in Brampton tend to proceed along depressingly predictable lines. Front-runners for the mayor’s job are usually drawn from a list of familiar names at city hall or higher levels of government. But this year a lineup of lesser-known candidates, such as lawyer Wesley Jackson, provides voters with some refreshing insights into alternative viewpoints and passionately conceived ideas about how to make the city stronger, wiser and richer in the things that make for a good life. 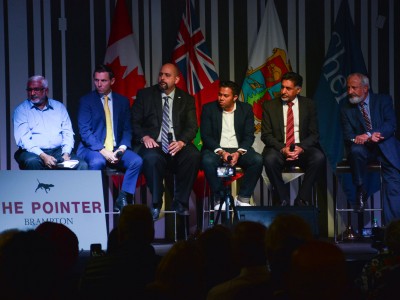 The Pointer’s debate breakdown, how each mayoral candidate performed

On September 20, The Pointer hosted a mayoral debate for all candidates in partnership with Sheridan College. Incumbent Linda Jeffrey called in sick, opening the floor for the other six registered contestants in the race, ahead of the October 22 municipal election. With a panel of four Brampton citizens asking most of the questions, the lively debate, which ran for more than two hours, offered voters insights about who to pick on the ballot.

To help voters make the important decision, here is The Pointer’s breakdown of each candidate's performance during the recent debate. 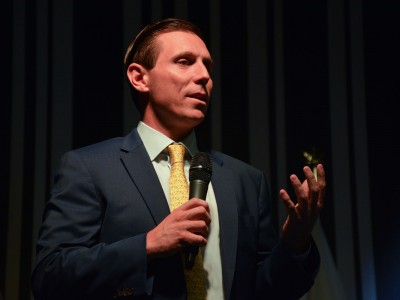 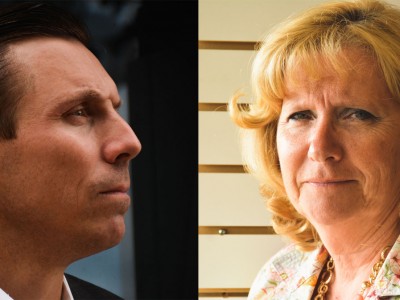 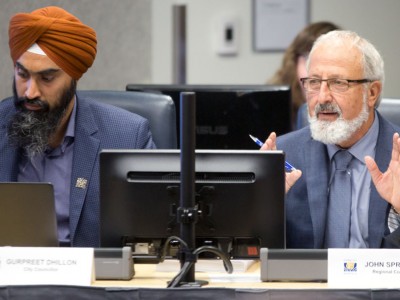 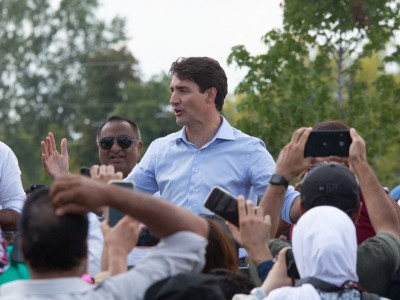 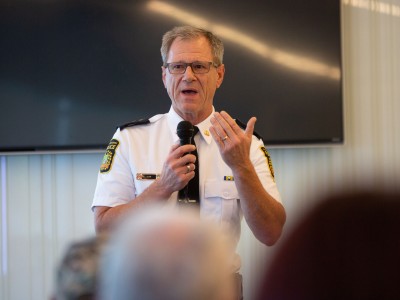 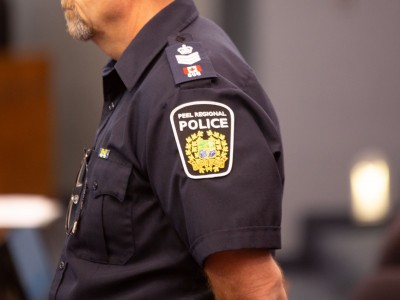 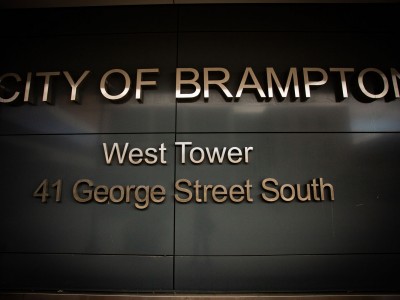 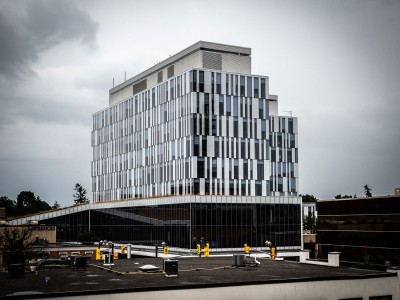 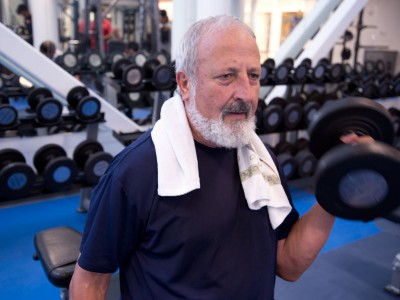 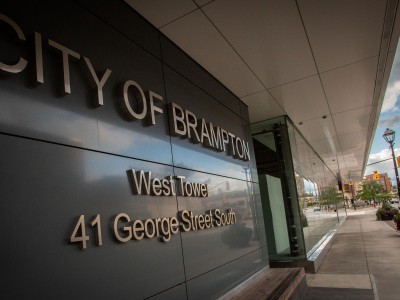 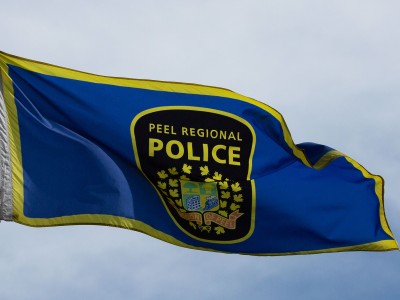 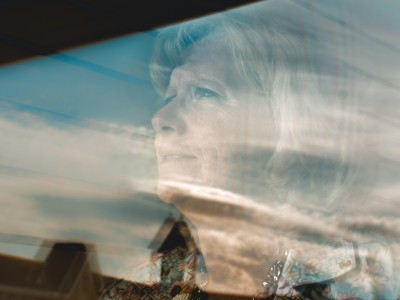 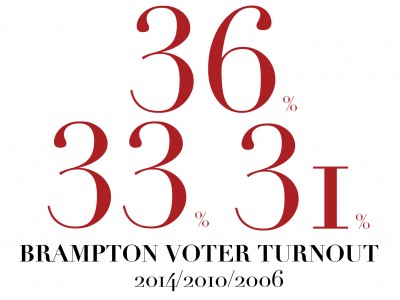 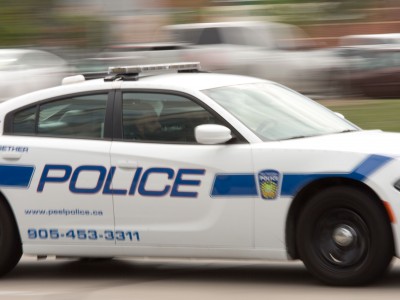 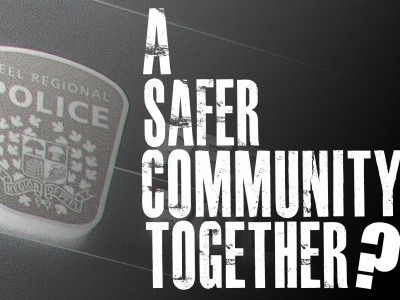 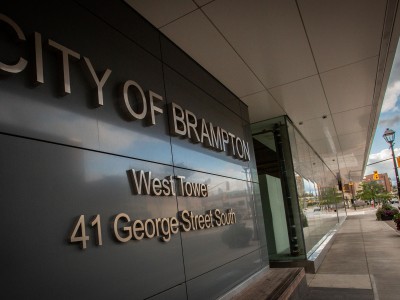 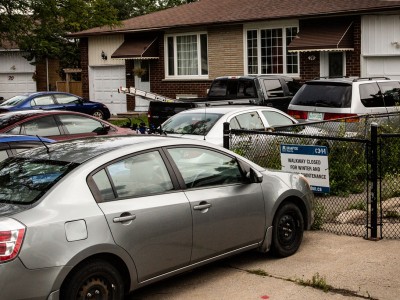 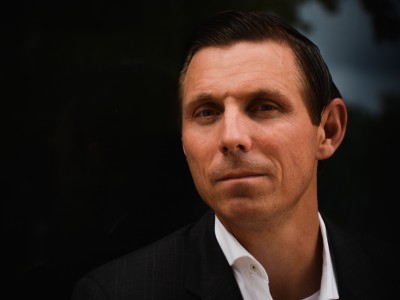 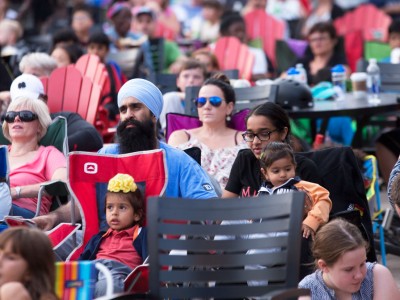