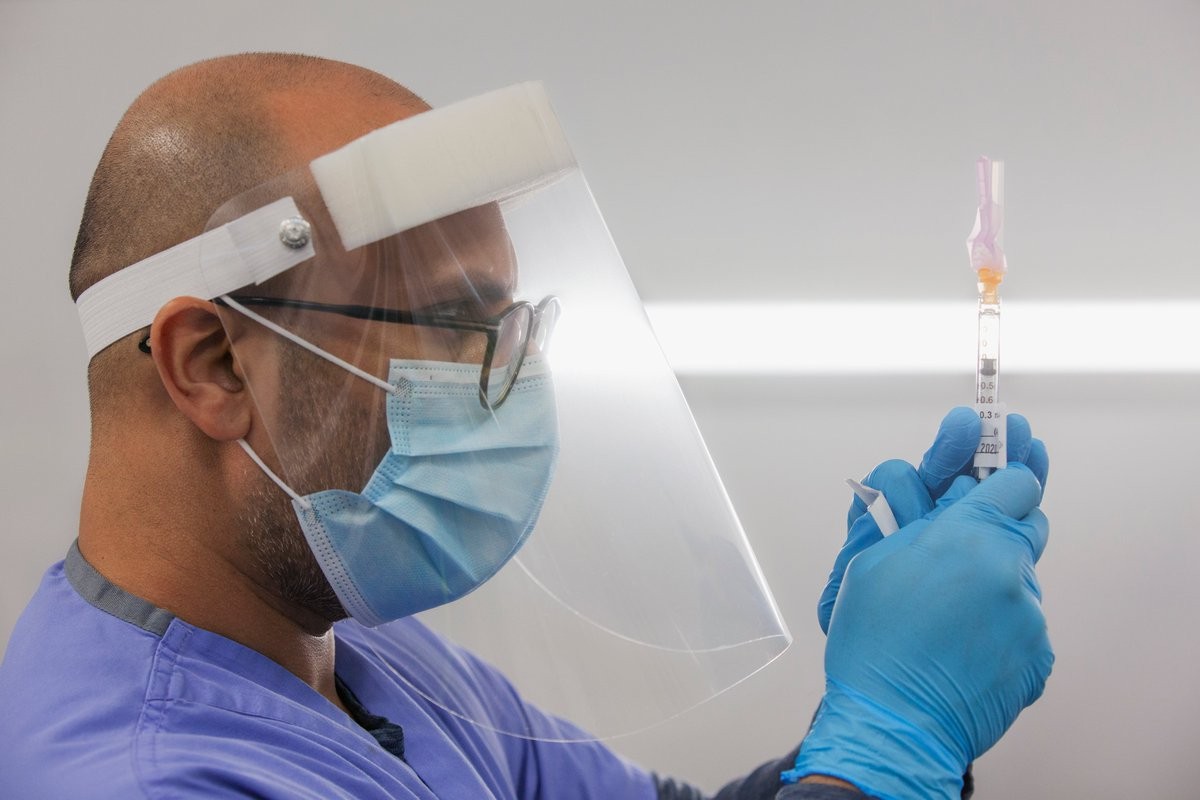 On Wednesday, Ontario hit its lowest daily COVID-19 case count in the two months since Peel and Toronto were placed in a second-wave lockdown.

But the recent decline in cases has coincided with the arrival of a new highly transmissible variant of the virus identified by multiple Ontario public health units, including in Peel. Meanwhile, a supply shortage will cause Trillium Health Partners to temporarily close its COVID-19 Vaccine Clinic on Friday.

At a Wednesday morning press conference, Peel’s Medical Officer of Health Dr. Lawrence Loh confirmed that three cases of the new variant had been identified locally, all with a connection to travel or a close contact with a recent traveller.

“I think at this point in time, if we start to let down our guard and increase our contact interactions, then we will potentially see more spread of this variant,” Dr. Loh said.

According to a Peel spokesperson, the three cases are confirmed to be a U.K. variant known as B.1.1.7, which was identified there in September, according to the Centres for Disease Control and Prevention (CDC), and appeared in the U.S. and Canada in December. There are other new strains, notably, the South Africa variant, or B.1.351, and Brazil variant, known as P.1, which was first found in four travellers from Brazil during a routine airport screening in Tokyo.

“Perhaps most worryingly, the new variants of concern – the mutated SARS-CoV-2 virus – are clearly spreading in the community and will likely be the dominant version of the virus in March,” said Dr. Adalsteinn Brown, co-chair of the Ontario Science Table, at a Thursday afternoon press briefing.

York Region has seen 15 cases of the new variant as of Monday. Further north, in Barrie, an outbreak at Roberta Place Long Term Care – where 128 are sick with COVID-19 and another 49 have died – revealed that six cases were linked to the U.K. variant.

Evidence suggests the B.1.1.7 variant is at least 30 percent more transmissible, Dr. Brown said, and researchers in the U.K. are concerned the new variants are more lethal or linked to more severe symptoms.

In a statement to The Pointer, Public Health Ontario said it has tested more than 9,000 positive COVID-19 samples to detect virus variants as of January 25, with more than 3,000 samples processed since December. It has boosted capacity to screen more than 1,500 positive COVID-19 samples for these variants by the end of the week, a spokesperson said. The tests will pick up signals to detect variants in the sample, and must then be processed for gene sequencing to confirm their composition.

The agency is now conducting a prevalence study and has asked members in its diagnostic network to forward positive COVID-19 samples taken from January 20 onward for screening. The results of this study are expected in the next two to three weeks.

Peel continues to lead the province in COVID-19 cases per 100,000 residents.

Since the start of the pandemic, the Windsor and Waterloo regions have seen large spikes in per capita case numbers due to specific outbreaks, which have resulted in high comparative figures.

On Thursday, Toronto had the highest number of new cases per 100,000 residents, with 25.63, followed by Peel at 23.96. A day earlier, Peel reported the highest figure, at 24.75 compared to 16.47 in Toronto. Peel has had the highest per capita rate of new cases in Ontario throughout most of the pandemic, reaching a daily high for any region, excluding Windsor-Essex County, on January 2, when the region recorded 51.6 new cases per 100,000 residents. The numbers over the past week were similar to those seen prior to November 23, when Peel and Toronto were placed in lockdown.

In the first wave of the pandemic, the highest rate in Peel was on April 20, when the region reported 13.46 new cases per 100,000 residents compared to 5.71 in Toronto on the same day.

Trillium Health Partners hospitals, as of January 28, are treating 66 patients for COVID-19, compared to 128 patients two weeks ago on January 14.

“While this does represent a decrease in patients with COVID-19, the situation is highly dynamic and THP continues to experience capacity pressures and remains focused on implementing service and surgical adjustments as appropriate to meet patient needs,” said spokesperson Keeley Rogers, in a statement to The Pointer.

No cases of the U.K. variant have been detected at Trillium, which operates Credit Valley and Mississauga Hospital.

Trillium is temporarily closing its COVID-19 Vaccine Clinic on Friday and will resume upon direction from the Province, amid distribution issues facing Ontario and other parts of the country.

According to data compiled by researchers at the University of Oxford, Canada has the 21st highest rate of cumulative COVID-19 doses administered per 100 people, as of Thursday at 7 p.m. Our rate of 2.4 vaccinations per 100 residents compared to Israel’s 50.2, the highest in the world, the U.K. at 11.7, 4th on the list, and the U.S. at 7.5 vaccinations per 100 residents, which is the sixth highest rate in the world.

The window for first-dose recipients to receive their second dose of the vaccination is now being expanded to 35 days, from 21 days, per provincial direction, Rogers said.

“This tragedy underscores why we have been insisting to the government that the postal workers are indeed frontline workers,” said Qaiser Maroof, president of the Canadian Union of Postal Workers Local 47, in a statement. 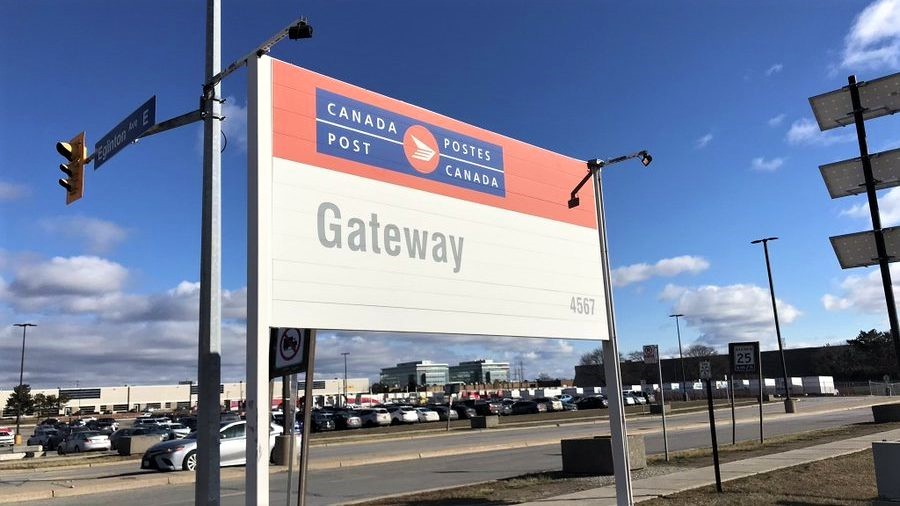 Also known as the Gateway Postal Facility, the warehouse is part of Canada Border Services Agency’s frontline for international mail and customs inspections. Last week, about 100 staff walked out in response to the outbreak.

“Canada Post will continue to follow the expert advice and analysis of Peel Public Health in how we respond to the situation at the facility, while reinforcing our safety protocols with all employees,” said spokesperson Phil Legault in an email to The Pointer. He added that customers can expect delays as a result of contingency planning to recoup service following the staffing impact.

Legault did not respond to The Pointer’s inquiry about whether any of the new COVID-19 variants were detected in the outbreak screening.