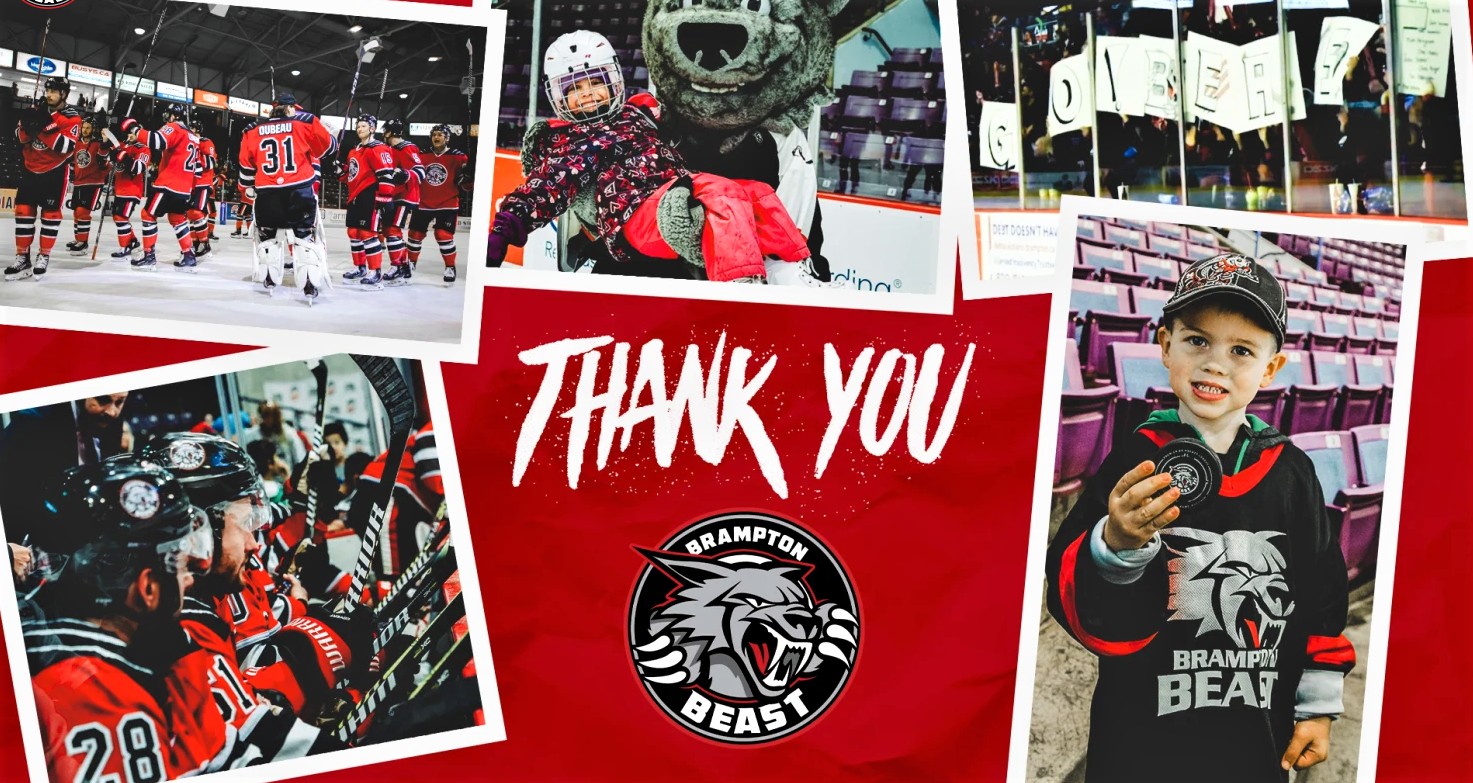 Hugh MacLennan was a famous Canadian author whose seminal tome, Two Solitudes, was published in 1945. It explored what it meant to be French or English in a country very much divided along ethnic, religious and language lines.

English and French Canadians were just as divided along hockey lines.

To millions, there was a pathological adherence to their two favourite teams, the Toronto Maple Leafs or the Montreal Canadiens, the only clubs north of the 49th parallel in the six-team NHL.

In the halcyon years of the 1950s when the Canadiens won a ton of Stanley Cups, or the early 1960s, when the Leafs did the same, the fans followed each club with a religious fervor. It went beyond wins and losses, to something more cultural. It was Catholic Montreal versus Protestant Toronto.

Maybe it went beyond even that, to something anthropological.

MacLennan captured those fault lines in his famous book, but a quote later attributed to him defined it more succinctly, and in the game’s terms. “Hockey gives the release that strong liquor gives to a repressed man. It is the counterpoint of the Canadian self-restraint. It takes us back to the fiery blood of Gallic and Celtic ancestors who found themselves minorities in a cold new environment.”

Many Canadians, even entire extended families, identified themselves deeply with the blue or rouge.

There was some crossover, and Canadiens fans in Toronto were driven to the Habs by the team's English-language play-by-play man Danny Gallivan. His distinctive, high-cultured Haligonian lilt, with entertaining wordplay like "Savardian spinorama", drew the Quebec-based team to many English Canadians, and vice-versa. The Leafs' Foster Hewitt was pure Canadiana.

They were laying the groundwork for a Canajun vernacular that even today can be heard in hockey rinks and donut shops from St. John’s to Brampton.

Eventually their voices were stilled when they died.

They are echoes of our past, and the golden age of hockey.

The demographic makeup of cities like Brampton has changed dramatically since the six-team NHL, where even minor hockey reigned supreme as the sport of choice for thousands.

Not anymore. Not in Brampton.

This week, the Brampton Beast announced it was folding, leaving the ECHL – a mid-level professional hockey league based in Princeton, New Jersey, with teams scattered across the United States and Canada. It is a tier below the American Hockey League.

We’re talking the lowest of the low pro leagues here. The press release put out by the club ran under this headline… Brampton Beast a casualty of COVID-19.

The team was already on life support, in the ICU.

The headline might have read… Brampton Beast ends affiliation because of a yawning lack of interest.

This week's release also said it was with regret that the team will cease operations.

This is questionable language as well.

Exchange regret with relief because this team always attracted a light dusting of fans – despite what the release said next...

“During seven plus years in Brampton, the Beast welcomed 680,000 cheering fans to the CAA Centre where they could find affordable, high quality entertainment.”

In early 2020, the Beast were in the midst of a run at the playoffs and momentum was strong both on and off the ice, said the release, but because of the virus, the club, now in its seventh year, was forced to bid adios. Subsequently, it was also forced to suspend the entire 2021 season, and more recently has been unable to announce a 2021-22 schedule because of further uncertainty related to the pandemic.

“Three seasons of Covid was just too much for our modest hockey team to sustain,” said Cary Kaplan, its president and general manager.

The Beast, he noted, attended over 1,000 community events where team mascot, Boomer, led players at countless schools, hospitals, festivals, events and civic gatherings. That commitment to community spirit deserves thanks to the team and its players.

Kaplan summarized leaving this way: “From the bottom of our hearts, we want to offer an enormous thank you to the City of Brampton, Mayor Patrick Brown and Brampton City Council for supporting us with open arms, to the hundreds of thousands of Fans and sponsors who we truly worked for and tried our best to exceed your expectations, to all the amazing players, staff and coaches who gave their blood, sweat and tears for the Beast, to our three owners who invested in our Vision, we are very proud of the lasting memories that we provided.”

Selling any brand of hockey to a more homogeneous fan base in days past was easier, and driven by the NHL’s popularity. TV’s Hockey Night in Canada was a staple of Saturdays. In many ways, hockey was the only game in town, as Canadian players dominated, and names like Richard, Howe, Orr, Gretzky or Crosby were known from coast to coast. But as the 60s bled into the 70s, 80s, 90s… and now 2020s, more major-league sports like the Toronto Raptors of the NBA and Blue Jays of Major League Baseball started to split the market.

But the biggest impact on hockey at the local level was the changing demographics of cities like Brampton and Mississauga. 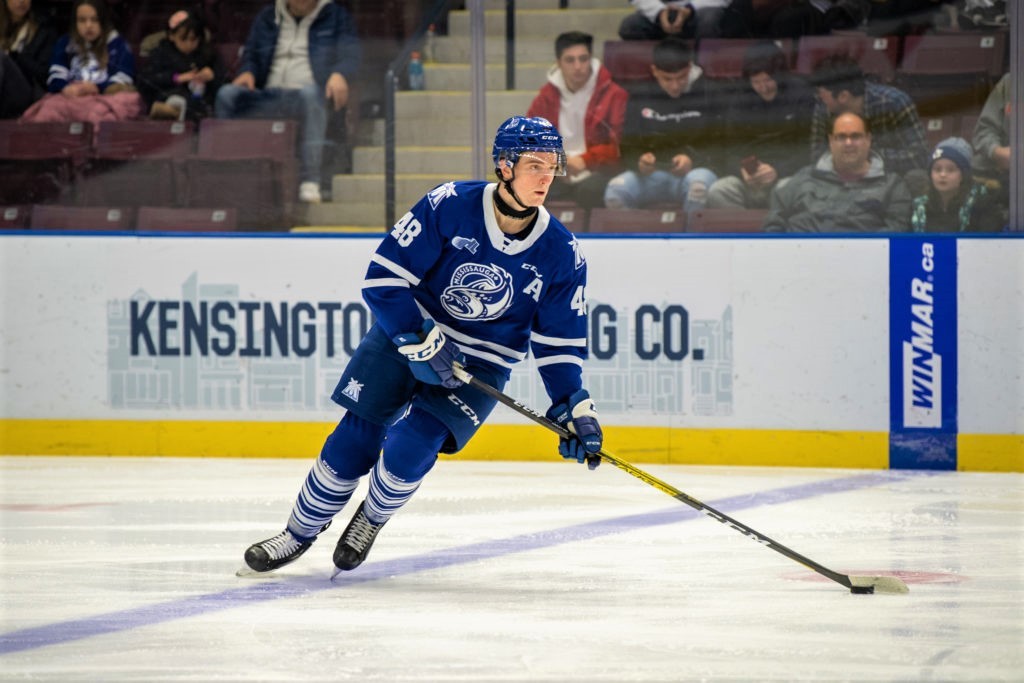 The Mississauga Steelheads of the OHL have not been able to play since the Pandemic took hold.

By the time both acquired franchises in the high-profile Ontario Hockey League, an influx of new residents with little affiliation to hockey arrived. The teams’ attendance over the years was so-so at best, and by 2013-14, the Brampton Battalion had fled to North Bay. The Mississauga team changed owners and names many times, and is now called the Steelheads, owned by Mississauga businessman Elliott Kerr. He is trying mightily to keep attendance up, but COVID-19 has forced a pause since last March, and there is little sign the team will play again soon.

A dwindling fan base and little support from the City of Mississauga have laid low another junior franchise.

The Beast had a rather controversial stay in Brampton. Imagine if you were Scott Abbott, the millionaire owner of the Battalion who, over his 15-year ownership in his hometown, poured millions of his money to prop up the franchise. He never asked for a dime from City Hall but finally had to flee north to a reliable hockey town.

Meanwhile, in 2014, the Beast arrived, and an 8-2 vote on council offered them a $1.5 million sweetheart deal from the City. Brampton taxpayers, most who never even went close to a game, covered their operating losses ranging from $750,000 to $1.5 million. The City also took over the Powerade Centre and gave the team a better lease agreement. The deal lasted three years.

The two nay votes came from Councillor Gurpreet Dhillon and then mayor Linda Jeffrey. She said a staff report on the Beast raised plenty of “red flags” and warned her colleagues about making an “impulsive decision”. She asked why any reasonable individual would support this proposal. Her words proved prophetic: “I believe it is wrong for taxpayers to cover the losses of a privately owned commercial company.”

Some sports teams add a much-needed shot of community spirit, especially if they win and draw big crowds.

In Brampton, cricket or soccer or basketball might be considered as popular to play and watch as hockey, and this is true in other jurisdictions. The 2019 Global T20 Canada cricket tournament took hold at the CAA Centre on Kennedy Road (formerly the Powerade Centre) near the Beasts’ home rink. It also promoted its “thrill-a-minute” action and drew a world-wide audience on TV. One official called it “the future of the game.” 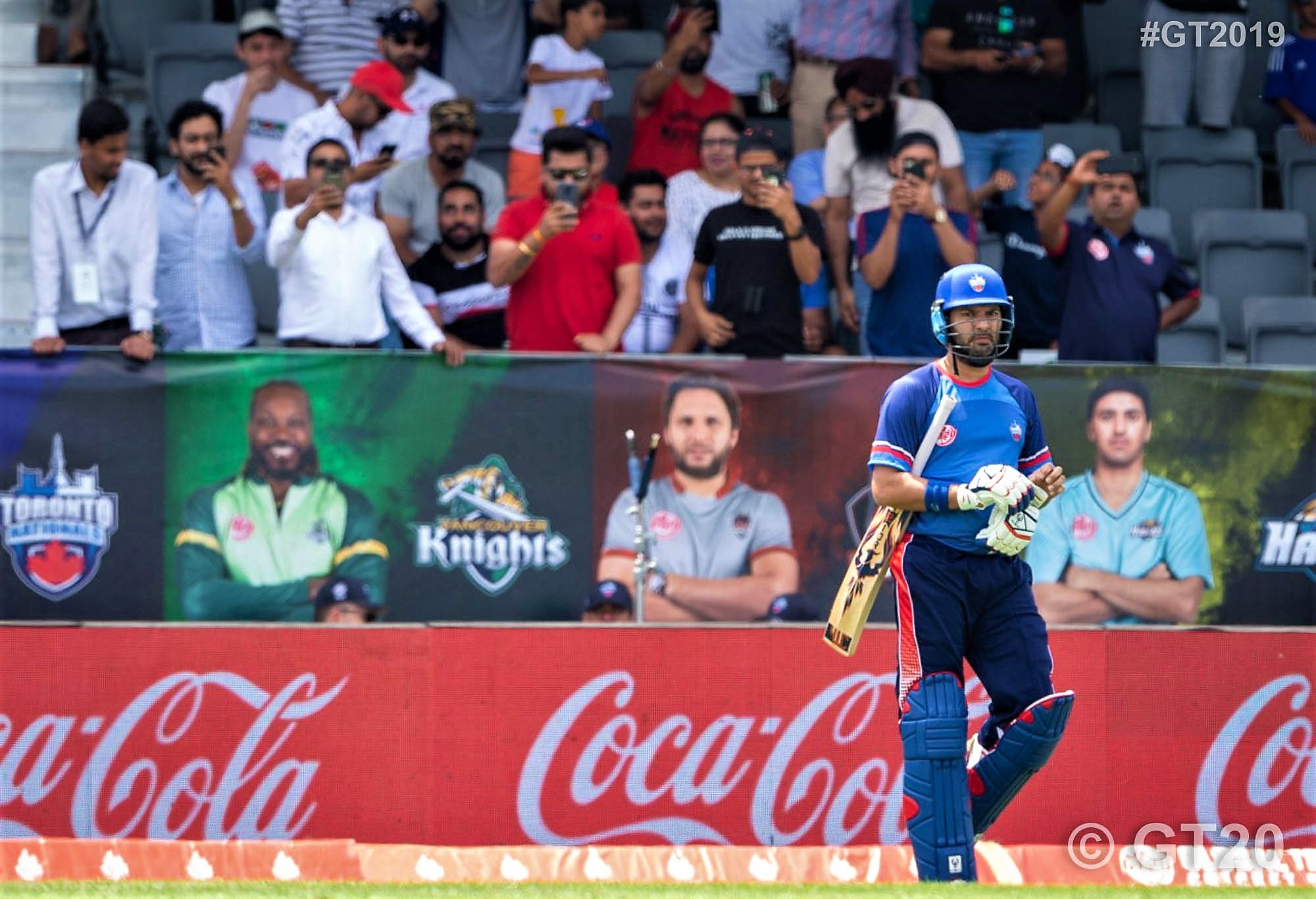 The 2019 Global T20 Canada cricket tournament in Brampton was a huge success.

Not so, the Beast.

No one wants to see a small business fail, and the human cost to players, rink workers, or fans, makes it a sad day for this city.

The truth is: the Beast never captured the imagination of Brampton, or drew enough fans, or made their stay in the city memorable.

The Beast tried, but it wasn’t COVID-19 that finally sent them to the showers.

The future of the game in this former hotbed, and the “fiery blood” it stirs in the Canadian soul, have been met with a question mark.

Other sports have arrived, but will the beauty of a game played on ice in our northern nation ever be appreciated in Brampton again?