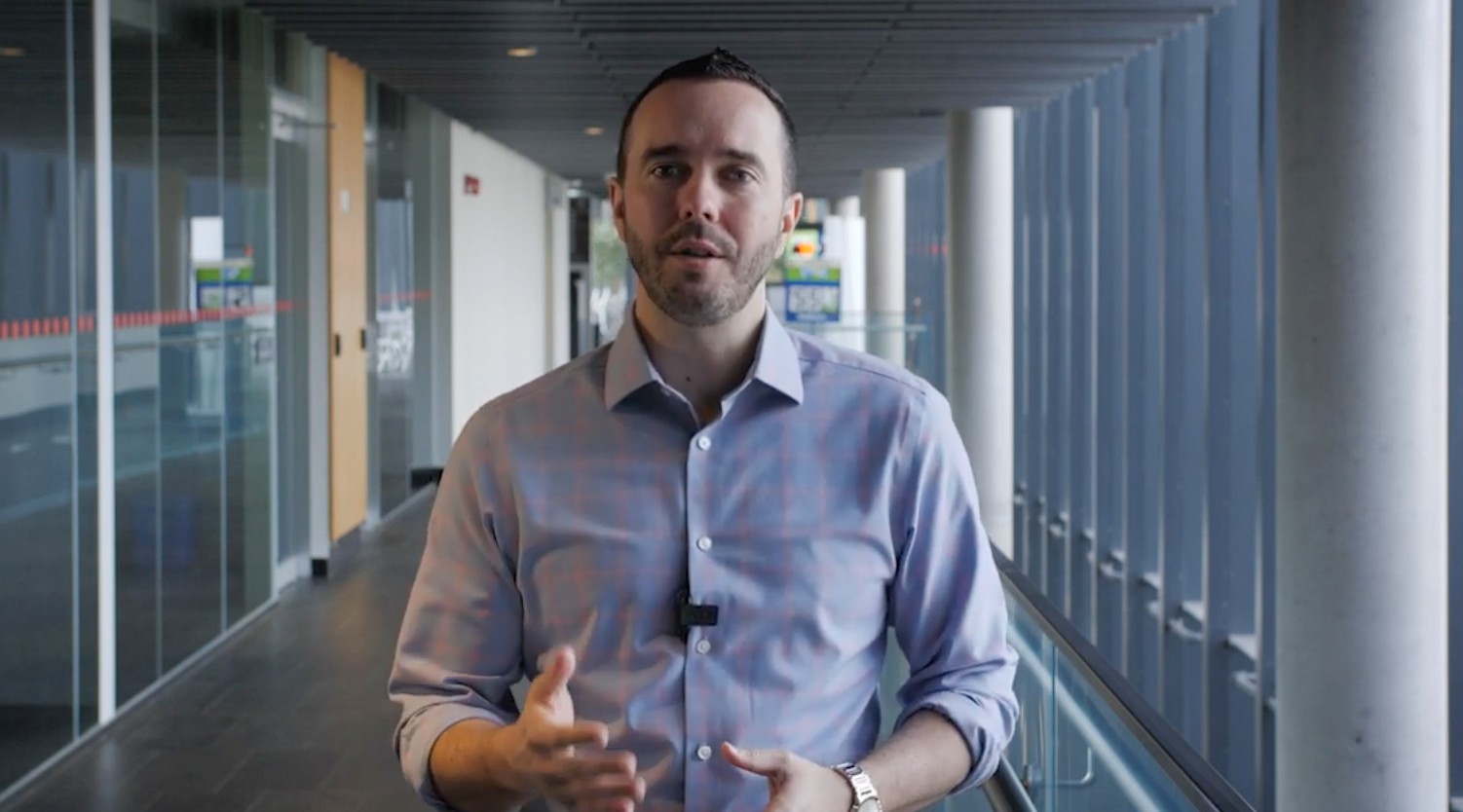 Sorry taxpayers, under Brampton CAO who tried to control FOI process, City refuses to reveal cost of his own hiring after scandal in Niagara

When Patrick Brown was running to become Brampton’s mayor in 2018, he highlighted a list of promises on his campaign trail and pledged to bring transparency and accountability to City Hall.

After numerous scandals and alarming revelations about how city officials had spent taxpayer dollars under the 14-year tenure of former mayor Susan Fennell, public trust in Brampton had been shattered.

Brown’s vow to restore that trust was welcomed in a city desperate for an open and transparent local government. 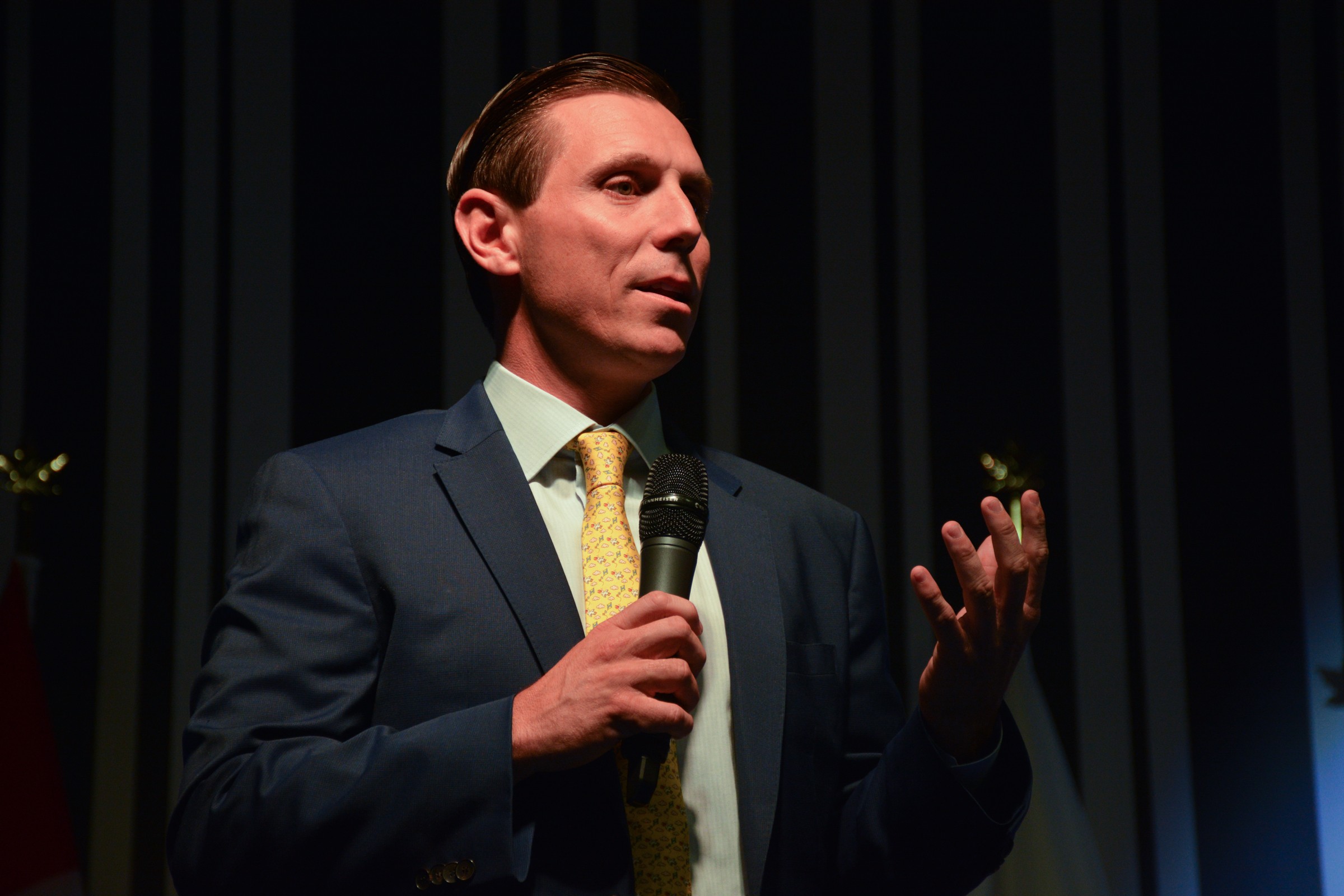 On the campaign trail, Brown promised change inside City Hall.

Half-way through his term, Brown has failed to live up to his promise and questions mount about the disturbing practices inside City Hall under his watch. From the way contracts have been quietly handed out to his associates and others with ties to the conservative politician to the hiring of staff with disqualifying pasts, transparency continues to be trampled on.

The latest troubling decision was the refusal of the City to answer questions about the hiring of CAO David Barrick and head of strategic communications, Jason Tamming.

In November, The Pointer filed nine freedom of information requests with the City to get answers about how these two and other senior staffers were hired. Barrick, Tamming and Robert D’Amboise, the assistant director of corporate projects, were given contracts under Brown’s watch,  shortly after their disgraceful conduct in Niagara Region.

Two of the FOI requests, to find out how much the hiring process for Barrick and Tamming cost, were denied, one was deemed inapplicable because no outside hiring process was used for D’Amboise, and the other six, which include requests to understand how these highly questionable hiring decisions were made in the first place, are pending. 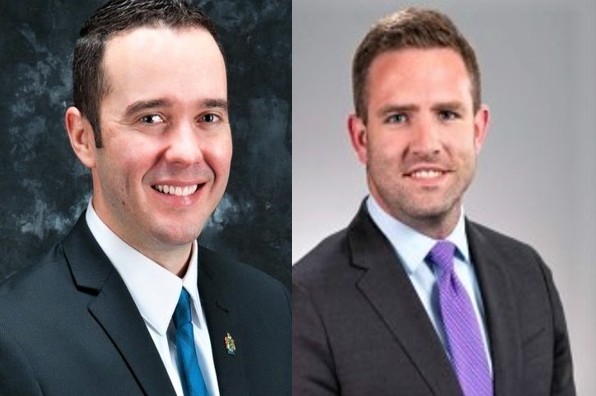 Attempts to gain information about the hirings of David Barrick (left), Jason Tamming and Robert D’Amboise (not pictured) through the Freedom of Information process have either been delayed or denied by the City of Brampton.

The City of Brampton in the past has had to reveal the costs of hiring key personnel, either through an open and transparent RFP process to select third-party agencies who conducted the job search, or through public reporting that allowed taxpayers to see how their money was being used to make crucial hiring selections for important City Hall positions.

However, under Brown and Barrick, the boss inside City Hall, who was hired to run a bureaucracy of some 4,000 municipal staff in Canada’s ninth largest city despite no experience running even a small municipal department, details of the costs to select him are being kept from the public.

The City justified its decision to refuse The Pointer’s FOI request for the costs around the hiring of Barrick and Tamming by claiming that revealing a “trade secret” about the job-search contract with a third party could impact the employment firm’s ability to keep its own pricing and processes confidential.

The Pointer is appealing the City’s refusal to provide the information requested under provincial freedom of information legislation to the Information and Privacy Commissioner (IPC) of Ontario, the body that oversees access to information rights and responsibilities.

Brampton’s claim that denying the requests to protect “trade secrets” of a third party has been used by the City in the past and the IPC has shot it down.

In a 2012 ruling, after resident Chris Bejnar appealed the City’s refusal to provide square footage costs for the controversial $205 million City Hall West Tower expansion, the IPC ordered the information being sought be released.

It stated in its decision: “The need for public accountability in the expenditure of public funds is an important reason behind the need for ‘detailed and convincing’ evidence” to support claims of harm. The IPC ruled the City did not provide evidence of this, and now the same claim of potential harm is being used to deny the information on the cost of the hiring process to select Barrick and Tamming.

Releasing the details would not reveal the specific contractual terms, the scope of the work, for example, if the firm hired had to do all the vetting and pre-screening interviews, if they had to narrow the selection down into phases or how many candidates it was paid to find.

The City also claimed the information does not have to be released because according to the provincial freedom of information legislation that governs municipalities, records prepared, maintained or used by the City can be kept confidential if they apply to discussions about employment related matters.

However, once again, the IPC has shot this claim down in other cases where the “employment” involved a third party, not a contract with an employee of the municipality. In this case, the information being sought involves the cost for hiring an independent, outside company.

It’s unclear how the City hired the firm. It recommended Barrick, who had no management experience in city government and was singled out by the Ontario ombudsman for his conduct in the fraudulent Niagara hiring process. He was selected to run the ninth largest city in Canada.

Feldman Daxon stated on its website, at the time, that online searches to vet candidates were a common practice. When The Pointer reached out to the firm after Barrick was hired in 2019, it did not respond.

“I was never given any information during the interview process about any of the accusations from newspaper articles or the Ombudsman’s report,” Councillor Jeff Bowman told The Pointer at the end of 2019, shortly after Barrick was hired. “Having a professional Executive Placement firm vet the candidates, I would expect that all candidates were of the highest trustworthiness and experience, and were prepared to represent our City to the highest standards.”

- After their scandalous conduct rocked Niagara why did Brampton hire these two men to lead the city?

The ombudsman’s “Inside Job” investigation report, which was released in the fall of 2019, revealed Barrick, Tamming and D’Amboise, all of whom have ties to provincial and federal Conservative political officials with links to Mayor Patrick Brown, were involved in a fraudulent hiring process to get Barrick’s boss at the time, Carmen D’Angelo, the role of Niagara Region CAO.

Tamming and Barrick were fired from their roles, and D’Amboise left.

Barrick is now Brampton’s CAO. Brown’s close friend Rick Dykstra, former Ontario PC Party president while Brown was party leader, worked with Barrick, who was a Port Colborne councillor, to target media that reported on the hiring scandal in Niagara.

Tamming heads the City’s communications department, overseeing all correspondence in and out of City Hall, and D’Amboise works in Barrick’s office as his advisor.

Shortly after his hiring, Barrick quietly placed the freedom of information function at City Hall under his watch, illegally removing it from the authority of City Clerk Peter Fay. Council had not approved the move and recently voted to have the independent FOI function remain under the arms-length supervision of the clerk, while reporting on FOI matters is still to go directly to council, not Barrick, despite his clandestine efforts to have the reporting go to him.

Barrick has also come under fire recently for hiring a longtime Conservative political associate of Brown for a controversial consulting role and for secretly planning to hire an outside online surveillance firm to monitor the social media accounts of councillors, without telling them.

After The Pointer’s reporting on the alarming lack of accountability and transparency under the leadership of Barrick and Brown, the mayor recently called for the hiring of a municipal ombudsman.

This was after a damning, lengthy complaint alleging widespread misconduct in the hiring and procurement practices at City Hall under Brown and Barrick was filed to the Ontario ombudsman in December by a former City employee, who forwarded it to The Pointer.

Frustrated councillors are currently weighing options for an independent watchdog role, removed from Brown and Barrick, to finally bring accountability and transparency on behalf of Brampton taxpayers.