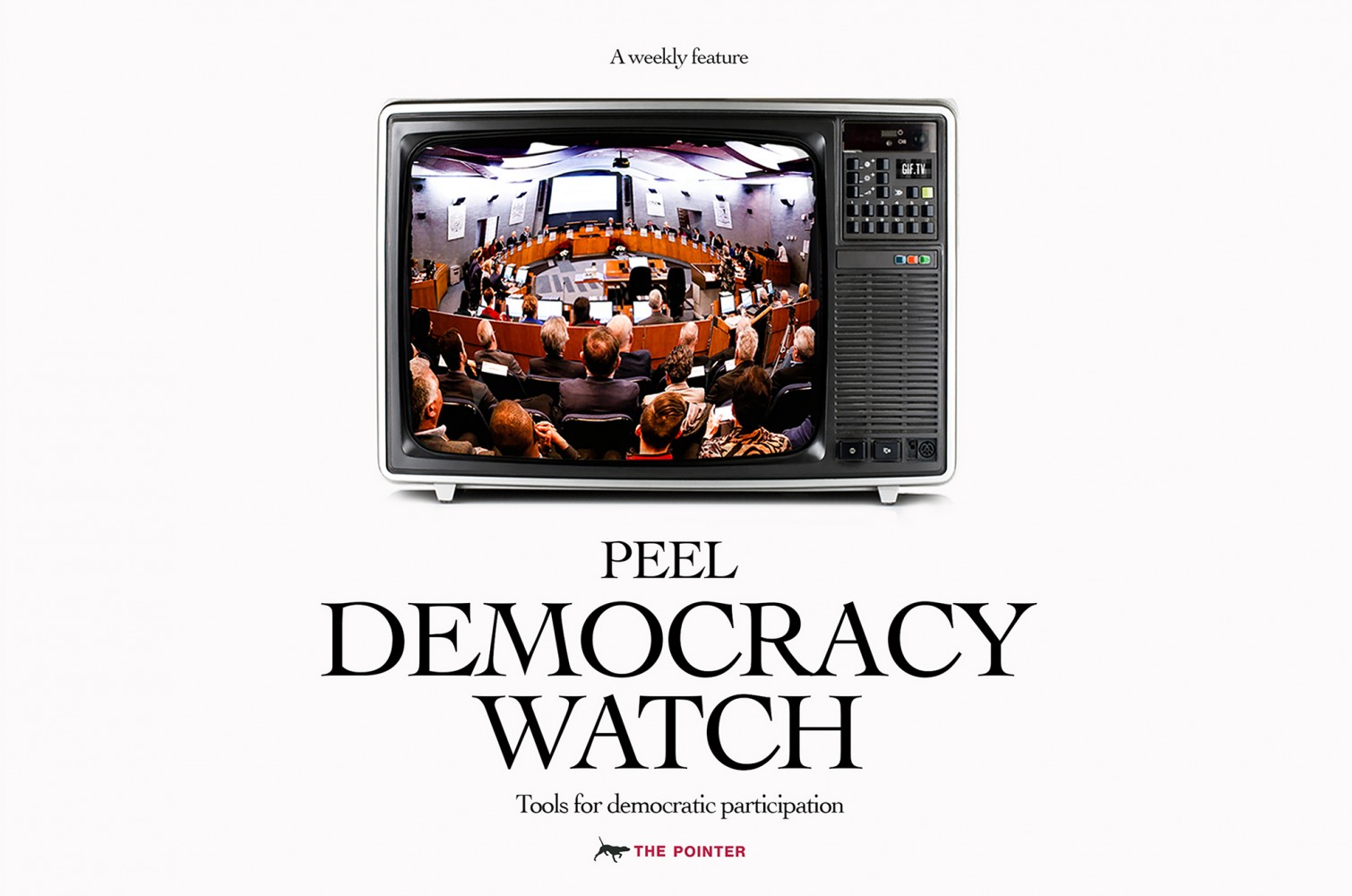 Brampton University, a project championed by Mayor Patrick Brown, has been paused by city council after potential conflicts of interest between councillors and consultants linked to the project were revealed. Attached to this week’s agenda is a letter from one of those consultants, David Wheeler, who has direct connections to Councillor Rowena Santos.

In his letter, Wheeler expresses frustration that the BramptonU project has been more or less cancelled, stating “together with many others, I invested a good deal of time, energy, international connections and advocacy into helping build an unassailable case for BramptonU.”

Wheeler also addressed his connections to Councillor Santos—which have been referred to Brampton’s integrity commissioner for an investigation.

“I would also like to place on record my deep disappointment with the current politicization of the BramptonU project and the fact that I (personally) together with organizations I have been affiliated with have been caught in the crossfire, with commentary in local media verging on the defamatory,” Wheeler states. “None of us deserve this and I would respectfully request that you and your colleagues do everything in your power to stand behind the decisions that were taken throughout this process, including the sanctioning of the Council’s wholly independent procurement processes, and the clear guidance of the Integrity Commissioner in August 2019 that no conflict of interest existed between Councillor Santos and myself.”

According to the report on Britannian Farm, “The proposed construction will have no direct impact to the designated structures located at the Britannia Farm Heritage Landscape. The construction and use of the HuLRT may have the potential to indirectly impact the heritage structures.”

A full breakdown of the different projects can be found here.

After nearly two years, city councillors will see a report from Mayor Bonnie Crombie’s Black Caucus, established after a recommendation from council in June 2020. The purpose of the caucus was to identify areas for systemic change within the City of Mississauga and lead community consultations. The caucus has made a number of recommendations. According to City staff: “While the City is supportive of the overall Report, a number of recommendations impacting City business units and services, City by-laws and policies, may not be feasible to implement exactly as recommended in the report. However, staff can work with the Black Caucus group to examine ways to achieve the goals or address the issues identified in each recommendation.”

Following the lead of cities like Kitchener, Toronto, London, Guelph and Brampton, the City of Mississauga is moving to provide free menstrual products in public washrooms in City-owned facilities.

The promise of $10/day childcare will be good news for parents following the agreement between the federal and provincial government. But in the Region of Peel, where municipalities are listed as child care deserts, it may not help much if they are unable to find spots for their children to take advantage of the program. Representatives for a consortium of 134 child care providers are set to appear before council to raise concerns with the national program and “the potential impact on the livelyhood and operation of those centres we represent.”

The group’s presentation can be viewed here.

A plan that could unlock nearly 11,000 acres for development in the Region of Peel is coming for final approval on Thursday. Councillors showed little regard for the numerous residents who came out to last week’s committee meeting urging council to freeze the urban boundary, or the more than 700 letters that Peel has received in opposition to the plan. The approval of the plan will perpetuate further urban sprawl in the region and destroy valuable green space and farmland, residents argue.

The Region of Peel has identified a number of repair projects throughout its Peel Housing Corporation that offer opportunities for enhancing the building’s carbon footprint. According to the staff report there are 14 projects across 10 sites that have “significant greenhouse gas emissions reduction potential,” at a cost of approximately $12 million.

Premier Doug Ford and his PC government recently released a transportation plan for the Greater Golden Horseshoe, heavily focused on the development of new highways and the expansion of existing ones.  Council will receive a report with staff’s comments on the document. Staff note that while the document aligns with the Region of Peel’s desire to see improvements to major roadways like Highway 401 and the QEW, “a number of Regional priorities are not adequately addressed including Council’s opposition to Highway 413, a commitment to extend Highway 427 to Highway 9, and a firm commitment on the timeline for two-way all-day 15-minute GO train services along the Milton GO line and the Kitchener GO line beyond Bramalea GO station.”

A motion from Councillor Carolyn Parrish, if approved, will reaffirm council’s opposition to Highway 413, and urges the provincial government to find different solutions to the traffic congestion issues in the GTA.