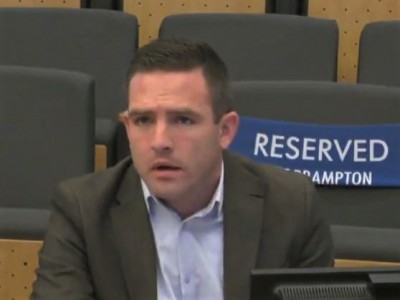 The man who runs City Hall’s public relations department, which is supposed to provide citizens with accurate and transparent information about operations that use their money, has instead tried to manipulate The Pointer, attempting to have false claims published about his involvement in a high-profile scandal that rocked Niagara Region. 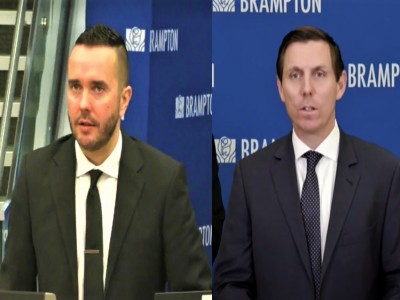 The City of Brampton insists it utilized Feldman Daxon’s services since 2016, prior to Mayor Patrick Brown’s election. But the search firm responsible for recommending David Barrick for the City’s CAO role was first used for that type of hiring in 2019, after the mayor’s office contacted the company. 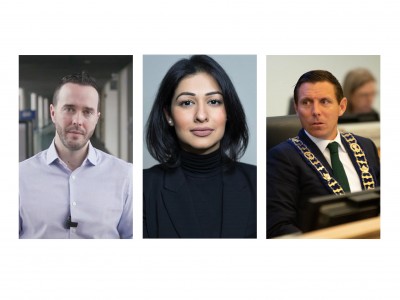 Top City of Brampton staff are following their playbook in Niagara, after they tried to whitewash a corruption investigation there that eventually blew up in their face.

After they were fired, Mayor Patrick Brown had them hired in Brampton and they are now doing the same around an investigation into sweeping allegations of corruption inside City Hall, painting a rosy picture and telling residents there is nothing to see. 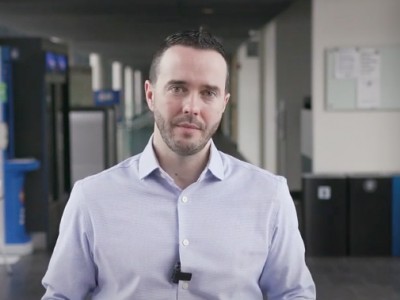 The Pointer has obtained documents through a freedom of information investigation that show the City quietly awarded $218,000 worth of contracts, without council approval, to a man named Tony Quirk who worked closely with Brampton’s CAO, David Barrick, when they were part of a cabal of Conservative Niagara Region politicians embroiled in a series of controversies.

Mayor Patrick Brown, who oversaw the hiring of Barrick, has political ties to both men. 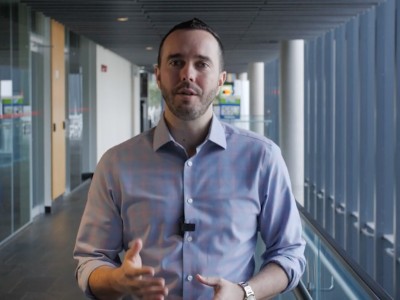 Sorry taxpayers, under Brampton CAO who tried to control FOI process, City refuses to reveal cost of his own hiring after scandal in Niagara

The Ontario ombudsman found the winning candidates, prior to their arrival at Brampton City Hall, had been complicit in the fraudulent Niagara “Inside Job” scandal, meanwhile key questions around their hiring in Brampton shortly after remain unanswered. 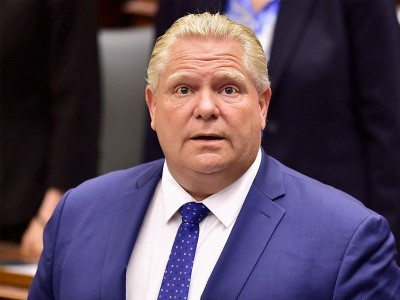 A short-sighted and outdated pandemic recovery plan under Doug Ford could cause environmental damage for decades to come. A new report by Environmental Defence highlights Ontario’s broken climate promises, noting emissions rose in 2018 for the first time in years.