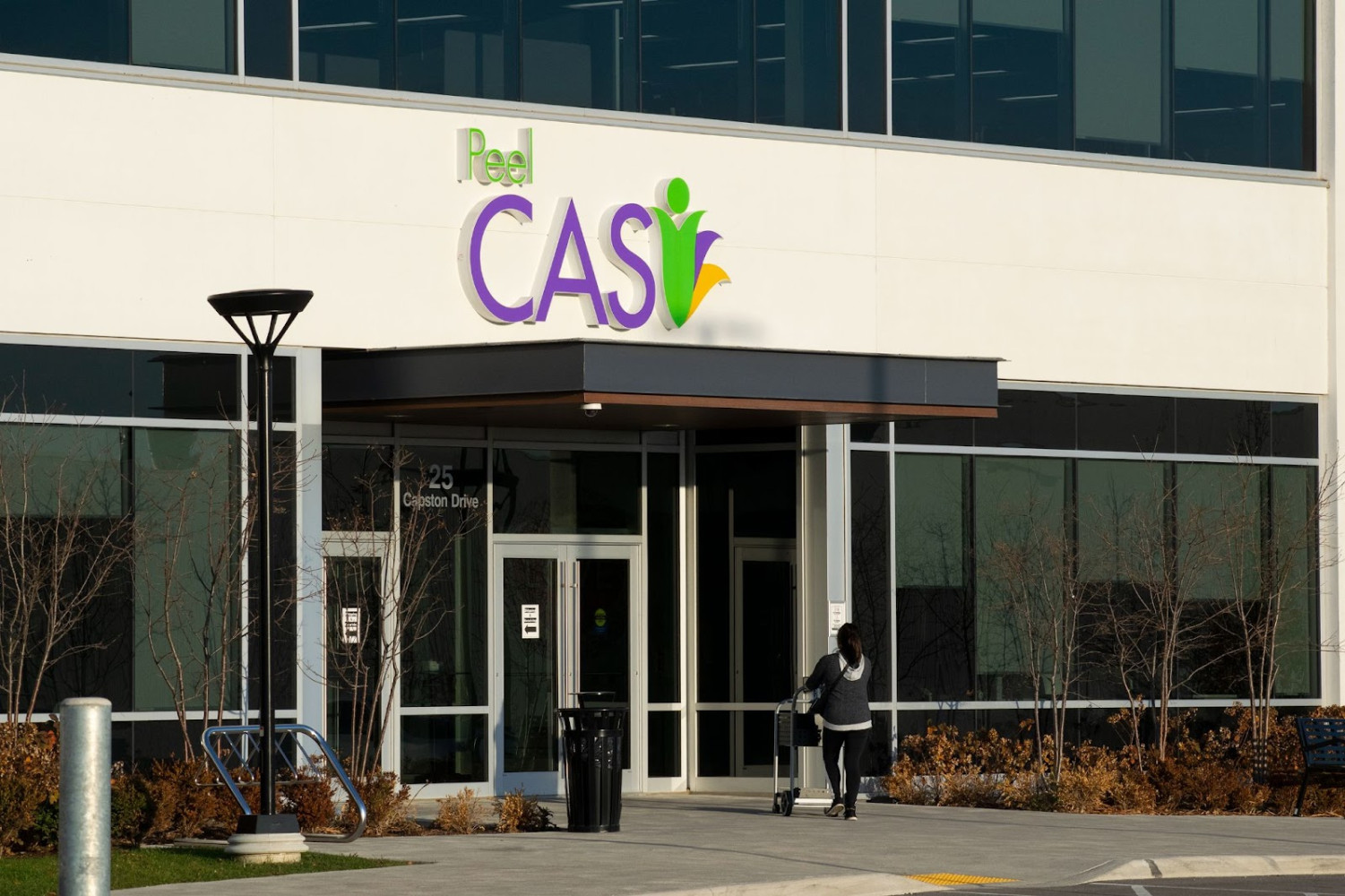 The case involving two former Peel Children’s Aid Society employees charged with allegedly swindling the troubled organization of more than a quarter million dollars has been pushed to February, a judge decided Monday.

An internal investigation conducted early in 2022 found Marino Cader, previously responsible for the taxpayer-funded organization’s accounts, allegedly abused his former position as director of finance, along with Andre Paul, a former maintenance coordinator with Peel CAS.

Following a request from the Crown Attorney, the case was pushed until next month in order to allow for more time to provide disclosure. Both Cader and Paul, will now appear again in court on February 27.

Cader was fired after an internal investigation had to be conducted following staff complaints that led to a provincial review in 2021, which found evidence of financial mismanagement. Last spring, Peel CAS contacted Peel Police to conduct a criminal investigation and in November, it was announced Cader and Paul had been arrested and charged.

An investigative business consultancy notes reimbursement fraud is among the most common forms of criminal activity against businesses. In these schemes, an employee typically claims expenses that were never in fact incurred, were for personal use, or have been inflated beyond what was actually spent.

The arrests were the culmination of nearly two years of internal strife and concerning allegations inside Peel’s CAS, including a report commissioned by the Ontario government that found the organization's workplace environment was “seriously troubled.”

The Pointer asked Shane Vieira, Peel CAS’ director of communications, after the criminal charges were laid why action was not taken by Peel CAS earlier, as the internal investigation was only done after staff raised concerns of mismanagement and the subsequent provincial probe that found evidence of financial irregularities. Vieira refused to answer questions, claiming earlier reporting completed by The Pointer was inaccurate, but would not provide examples of the alleged inaccuracies.

Since March of 2021, Peel CAS has refused to respond to questions from The Pointer, citing claims of misleading reporting. Yet, despite these claims, The Pointer has not received any request for a correction or clarification.

Financial irregularities have been a recurring theme at the troubled organization, which also serves as one of the region’s most critical social safety nets, overseeing some of the community’s most vulnerable members.

Despite the significance of the organization's function in the region, questions about the culture at the CAS have repeatedly been raised by staff who have come forward with serious concerns about the workplace dynamics. Allegations of widespread discrimination, particularly against Black employees, led to reviews by the union and eventually third-parties brought in by the Province.

The third-party work revealed concerns about financial mismanagement and how taxpayer funds had been used, in addition to the overall culture of the organization.

Most recently The Pointer reported on the departure of former CEO Rav Bains from the organization. The embattled CEO discreetly stepped down after being placed on leave for over a year following damning investigations that led to the revelation of the organization’s toxic work environment and financial mismanagement.

A December 2 update from CAS’ board of directors announced that after 22 years of service, Bains would be retiring from his role at the head of the organization.

The announcement came just over a year after Bains was put on administrative leave from the top role in November of 2021, following a tumultuous year for the organization. 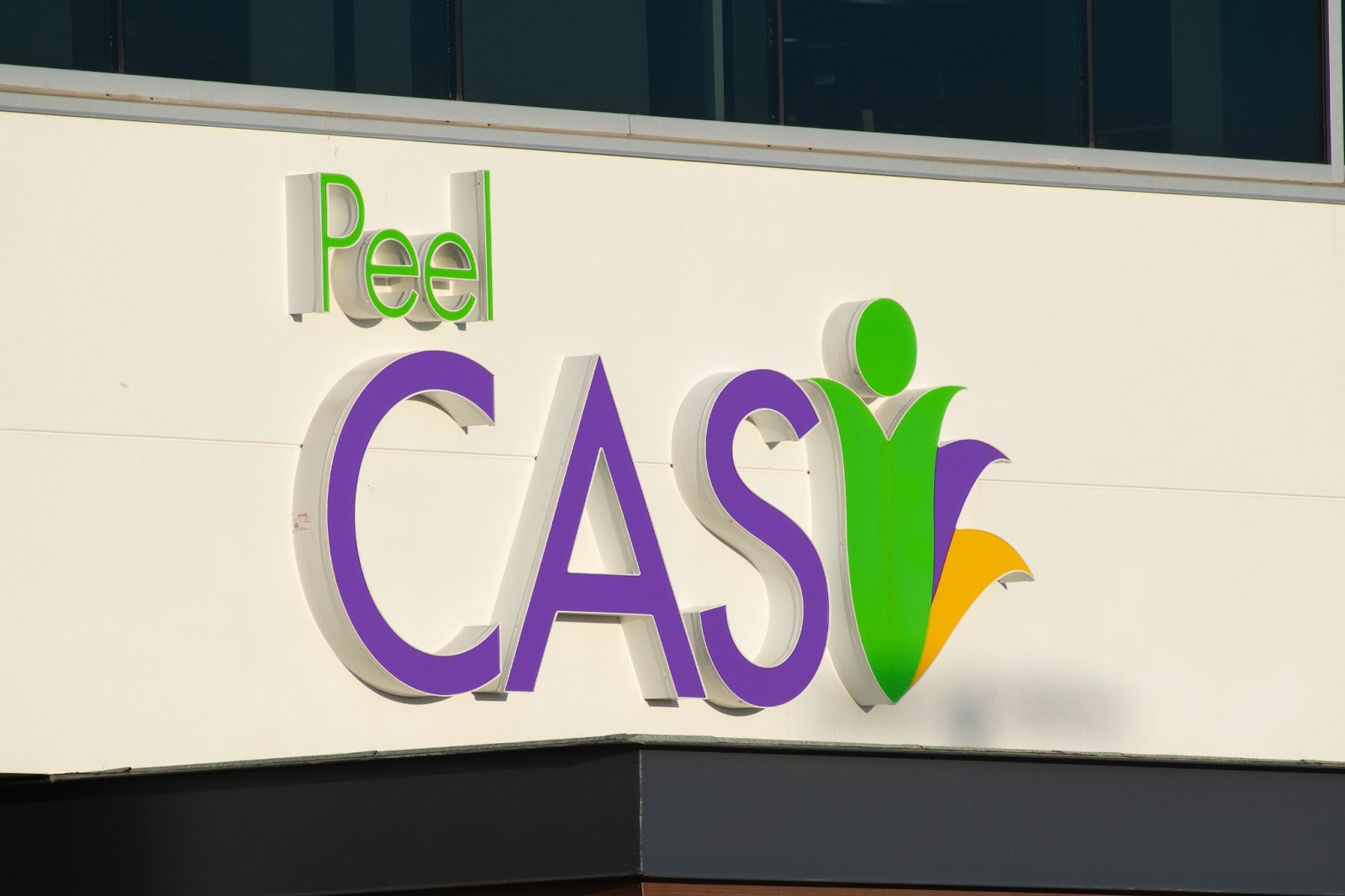 A number of employees of the Peel Children’s Aid Society have raised concerns about the organization’s workplace dynamics and ongoing discrimination.

Three months after Bains was placed on administrative leave, Cader, the former director of finance, was put on leave in early 2022. As of late May in the same year, the organization indicated Cader was no longer employed by Peel CAS.

Cader joined the organization in 2016 and was promoted to his position as director of finance at the beginning of 2017, according to his LinkedIn profile. He received generous compensation increases over his last four years with the organization. His salary, not including taxable benefits, as the director of finance and corporate resources in 2017 was $131,789, and by 2020, under the same job title, it was $176,755, a 34 percent increase in three years, an average salary boost of about 11.3 percent a year.

The auditors commissioned by the Province found the Peel CAS’ training expenses were double those of other comparable children’s aid societies in Ontario, contributing further to the culture of poor financial management enveloped by the organization. Investigators also said they found a number of instances where training costs had been claimed and recorded with “no record of what the actual costs related to”. Peel CAS spent three times as much on publicity as its sister organizations.

Cader was the person responsible for overseeing the organization’s finances under the oversight of Bains and the board of directors; meanwhile, he was allegedly involved in defrauding Peel CAS of more than $250,000.

As per Monday’s court decision, Cader and Paul will now appear at Brampton’s provincial Court of Justice on February 27.

Correction: A previous version of this article noted the case was moved to February at the request of the lawyer representing Cader, Jonathan Shime. The request was made by the Crown Attorney in the case.