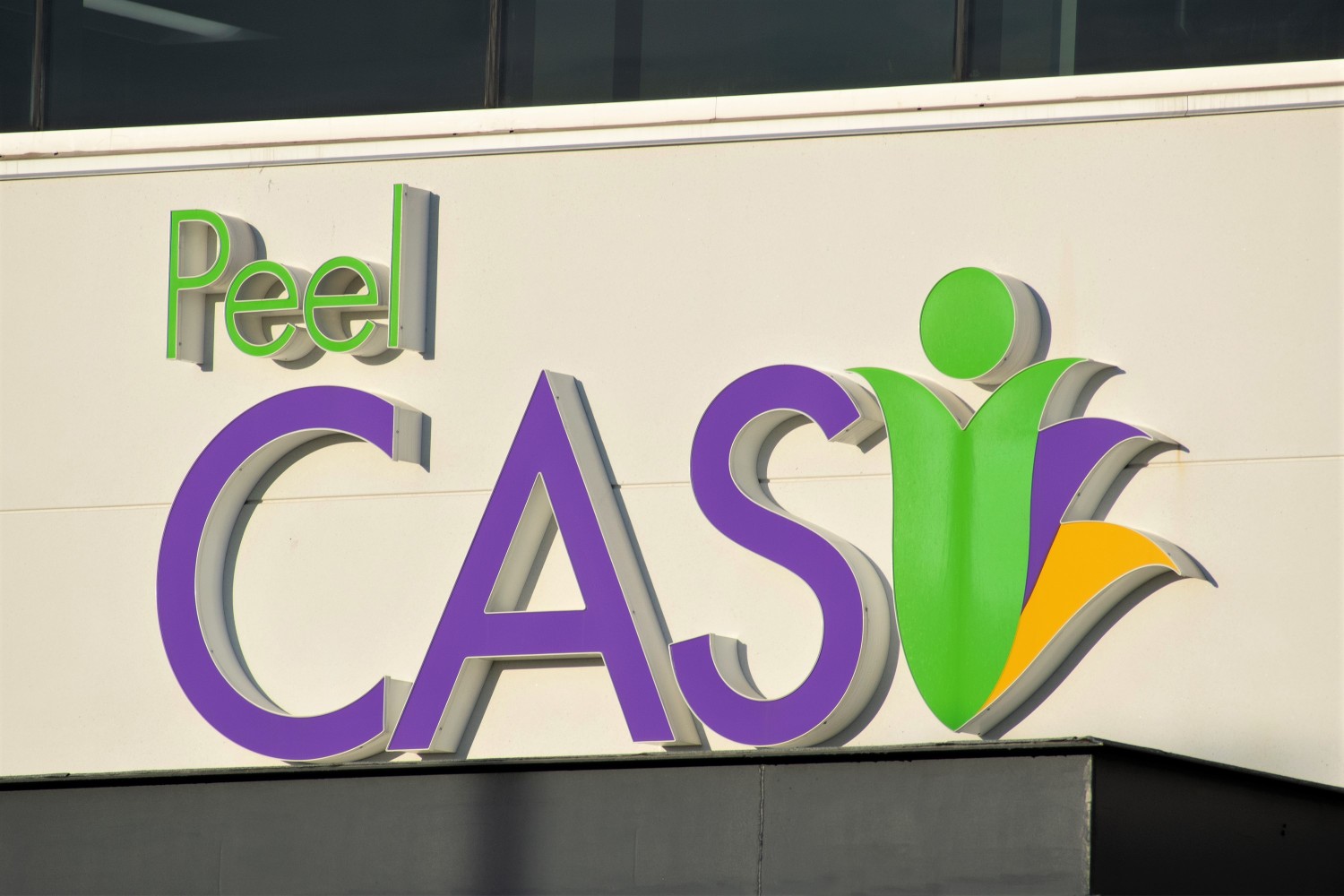 Two former employees of the Peel Children’s Aid Society, one of the region’s most critical social safety nets, have been charged for fraud after allegedly swindling the troubled organization.

He was fired after an internal investigation had to be conducted following staff complaints that led to a provincial review last year, which found evidence of financial mismanagement. In July, Peel CAS then contacted Peel Police to conduct a criminal investigation. On Monday, it was announced that Cader and Andre Paul, a former maintenance coordinator, had been arrested and charged.

Investigators believe the pair had worked together to defraud the CAS of more than a quarter million dollars as part of a “purchase and reimbursement scheme.”

An investigative business consultancy notes reimbursement fraud is among the most common forms of criminal activity against businesses. An employee typically may claim expenses that were never in fact incurred, were for personal use, or have been inflated beyond what was actually spent.

The arrests follow nearly two years of internal strife and concerning allegations inside Peel’s CAS, including a report commissioned by the Ontario government that found the organization's workplace environment was “seriously troubled.”

Separate from what Peel Police have brought forward in the charges against Cader and Paul, The Pointer has revealed other concerns in the operations of Peel’s child welfare organization.

Questions about the culture at the CAS have previously been raised by The Pointer after staff came forward with serious concerns about the workplace dynamics. Allegations of widespread discrimination, particularly against Black employees, led to reviews by the union and eventually third-parties brought in by the Province.

The third-party work revealed concerns about financial mismanagement and how taxpayer funds had been used, in addition to the overall culture of the organization.

The organization’s culture and its oversight have been scrutinized since 2020.

The Pointer previously reported on the conduct of CEO Rav Bains, who was put on administrative leave in November 2021 following the reviews of Peel CAS’s workplace culture and the organization’s finances. According to the CAS website Bains is still listed as the organization’s CEO but remains on leave.

He was sidelined following a tumultuous year for the organization, dominated by allegations of anti-Black racism, a toxic work culture and questionable use of public funds.

The organization’s board later determined that travel expenses Bains charged for seminars in the U.S. aimed at helping him generate income during retirement, were in line with spending policies, despite the violation of rules that did not allow his travel to be expensed. He used the credit card of an employee working under him to make at least one of his U.S. travel charges, for $1,043.

“The CEO should not use other employees’ Society credit cards,” the report commissioned by the province explained. “This results in the Board not signing off on CEO expenses per Delegation of Financial Authority (DOFA) and the CEO would be approving their own expenses.”

The board did not provide any public explanation of its decision that the use of taxpayer funds by Bains was appropriate.

The CEO was placed on administrative leave four weeks after the expenses were publicized last year.

Details of Bains’ conduct were brought to light through the Province’s review and reporting by The Pointer.

The internal investigation was done after the provincial review found evidence of financial mismanagement. There have been no allegations against Bains following the internal review. 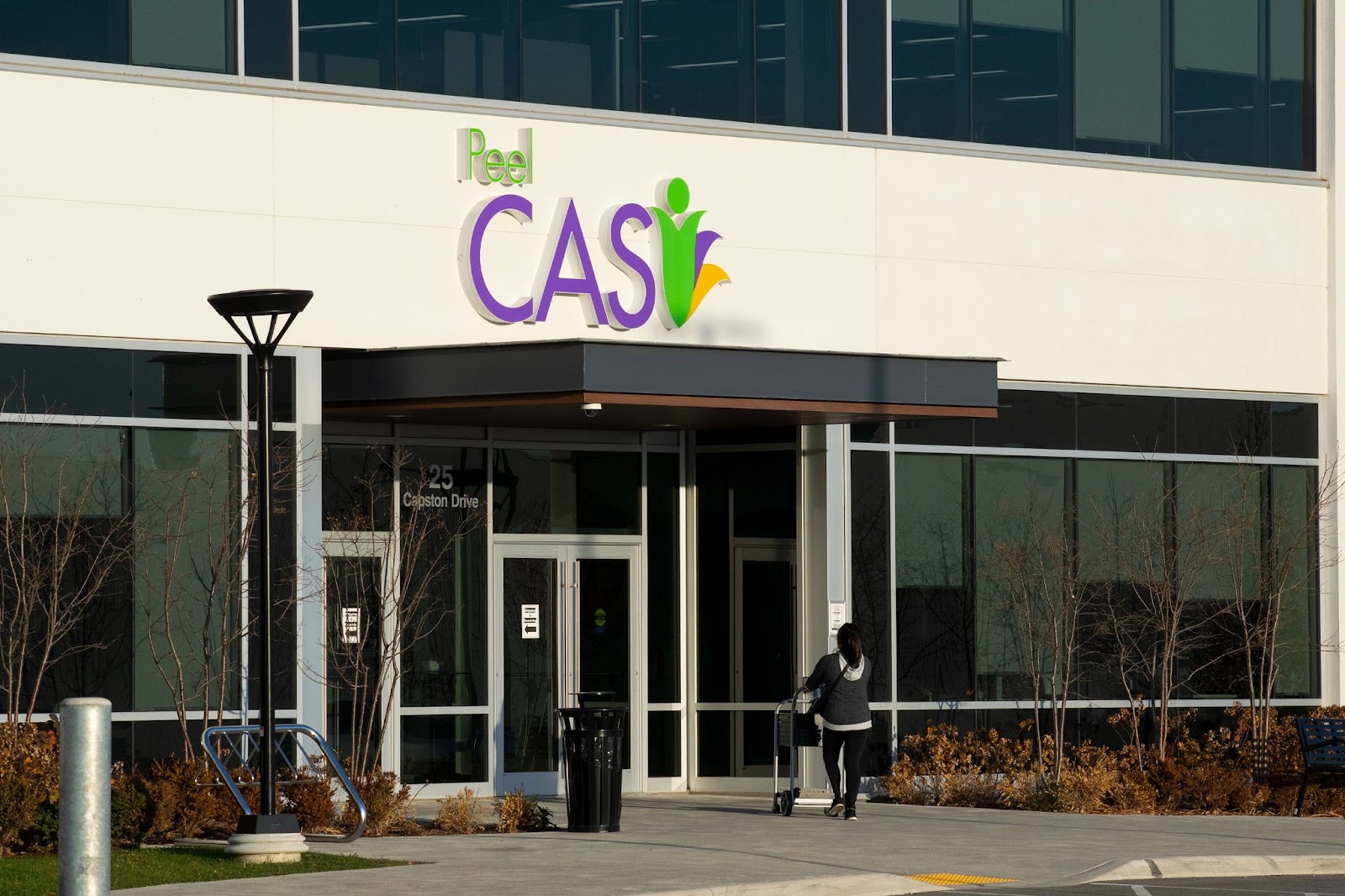 Three months after Bains was placed on administrative leave, Cader, the former director of finance, was put on leave early this year. As of late May, the organization indicated Cader was no longer employed by Peel CAS.

Cader joined the organization in 2016 and was promoted to his last position as director of finance at the beginning of 2017, according to his LinkedIn profile.

Cader received generous compensation increases over his last four years with the organization. His salary, not including taxable benefits, as the director of finance and corporate resources in 2017 was $131,789, and by 2020, under the same job title, it was $176,755, a 34 percent increase in three years, an average salary boost of about 11.3 percent a year.

The auditors commissioned by the Province found several examples of poor financial management within the organization. Its training expenses were double those of other comparable children’s aid societies in Ontario. Investigators said they found a number of instances where training costs had been claimed and recorded with “no record of what the actual costs related to”. Peel CAS spent three times as much on publicity as its sister organizations.

Cader was the person responsible for overseeing the organization’s finances under the oversight of Bains and the board of directors; meanwhile, he was allegedly involved in defrauding Peel CAS of more than $250,000.

After their arrest, Cader and Paul are scheduled to appear at Brampton’s provincial Court of Justice on January 2.

With reporting by Isaac Callan