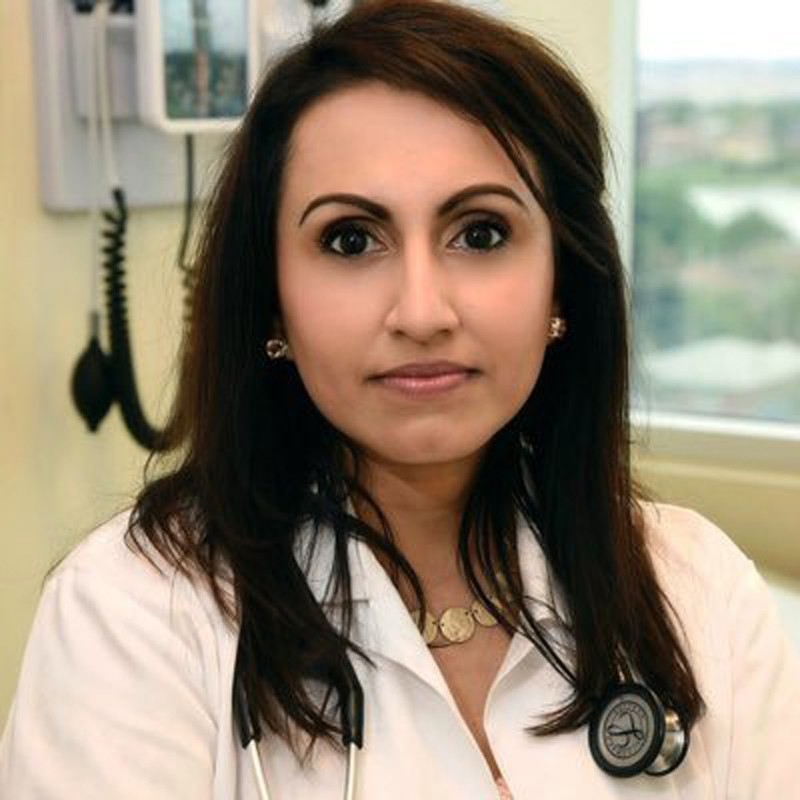 The Pointer has been awarded $64,170.15 to cover legal costs following a successful defence in a $12 million lawsuit brought by Brampton doctor Kulvinder Gill. She took the legal action after news coverage of her controversial views about the COVID-19 pandemic, and her suggestions in 2020 that its severity was being exaggerated, lockdowns were illogical, that treatments not approved by Health Canada should be used and that vaccines were not effective.

“This cost decision confirms the significant consequences a plaintiff can face for bringing a SLAPP suit and this will hopefully discourage parties from doing so, particularly against media defendants,” Radnoff says.

When dismissing the $12 million lawsuit against The Pointer, 13 physicians and other media outlets in February, Justice Elizabeth Stewart wrote that journalists “must be permitted to report responsibly on comments that affect the public and which are a matter of public interest,” and that Dr. Gill “should not be permitted to stifle public discourse and participation in public health debates caused by [her] own public comments.”

In her decision on costs, released Tuesday, Justice Stewart noted that anti-SLAPP provisions are designed to “discourage those who would seek to use the legal process improperly to shut down debate on matters of public interest.”

Dr. Gill filed her suit in response to media reports and statements by doctors that drew attention to her controversial stance and raised concern over the possible harm this could cause, considering her role as a physician with significant influence over her patients and others in society.

In multiple tweets she laid out how hydroxychloroquine (a drug used to treat malaria) and T-cell immunity (mass numbers of people getting infected to kickstart herd immunity) would resolve the pandemic, views that went against the bulk of accepted public health advice and medical research used by governments across Canada and around the world at the time.

“If you have not yet figured out that we don't need a vaccine, you are not paying attention. #FactsNotFear,” she tweeted August 4, 2020.

On August 6, Twitter took down one of her tweets, for violating its policies. Dr. Gill claimed that T-cell immunity and hydroxychloroquine are needed, along with the “truth”, for society to return to normal.

She also wrote in one tweet that, “We don’t need a vaccine.”

Media outlets including The Pointer covered Gill’s comments and reaction to them. The CBC first reported British Columbia physician Dr. Alex Nataros filed a complaint with the College of Physicians and Surgeons of Ontario (CPSO) regarding Gill’s “egregious spread of misinformation.”

Following significant public concern over her remarks, CPSO reprimanded Gill for “inappropriate” and “unprofessional” behavior. She received separate cautions for her tweets which claimed:

The Pointer’s reporting detailed Gill’s Twitter comments and included established research that contradicted her claims, Health Canada’s publicly stated position at the time and quotes from a medical expert to highlight concerns over the Brampton doctor’s publicly stated views.

Justice Stewart ruled The Pointer’s reporting was a good example of “responsible journalism”, adding that “when the balancing test is ultimately applied, it results in an assessment very much in favour of The Pointer and the public interest concerns it has advanced. As a result, the claims against it in this action must be dismissed.”