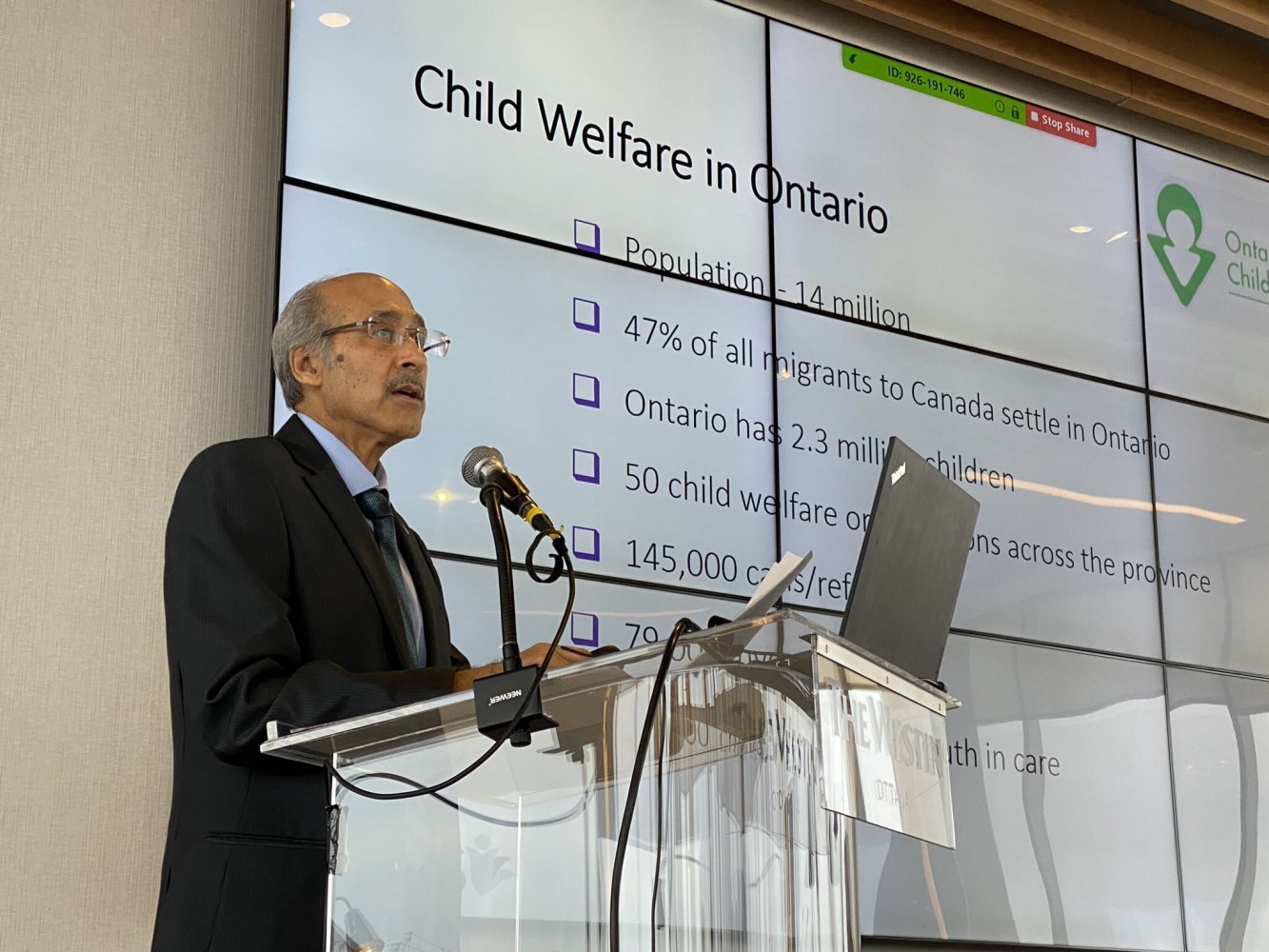 Despite a lean year for many residents in Brampton, Caledon and Mississauga, some local civil servants have been rewarded with handsome pay increases.

Over the past two years, at the top of Peel Children’s Aid Society (CAS), senior leaders have been handed significant raises. Last year, in sharp contrast to the reality for many residents, Peel CAS’ top staffers saw their pay packets increase between 3.5 and 9.5 percent.

At the top of the organization, Peel CAS’ Chief Executive Officer, Rav Bains, received an increase of more than eight percent for the second year in a row. From 2018 to 2019, Bains’ remuneration increased 8 percent, rising a further 8.6 percent from 2019 to 2020, according to Ontario’s public sector salary disclosure list (commonly known as the ‘sunshine list’).

Peel CAS’ website lists nine staffers within its senior leadership who work directly under Bains and are tasked with the welfare of children in the region. Senior leadership at the CAS is made up of a CEO, five department directors and a further four service directors.

Using the sunshine list, The Pointer tracked significant pay increases for all senior leaders. Entries in the sunshine list do not only reflect base salary, but are a summary of all taxable remuneration during a year paid for by taxpayers. This can include severance packages for departing staff, mid-year promotions, bonuses, salary increases or overtime payments. Peel CAS and its leadership has the task of protecting children in the Region of Peel. (Image from CDC on Unsplash)

The lowest increase among senior leaders was for Moody at 3.5 percent and the most significant for Nsitem, who received a promotion in 2019 and works a dual portfolio, splitting his time between equity work and capacity building. Nsitem’s salary rose 22.5 percent in 2020 and 20.3 percent the year before, ending 2020 at $165,089. His salary still sits below some of his service director colleagues, despite the promotion and dual portfolio.

In charge of the finance file, Cader has received generous compensation increases in the past two years. In 2020, the director’s total pay packet increased 9.5 percent, after rising by 7.9 percent the year before.

Notable increases have also been handed to Vicky Lowrey, who enjoyed an 8.7 percent increase in 2020, following an 8 percent jump the year before. Similarly, Marybeth Moellenkamp received an 8.7 percent hike in 2020, on top of an 8.2 percent spike in 2019. 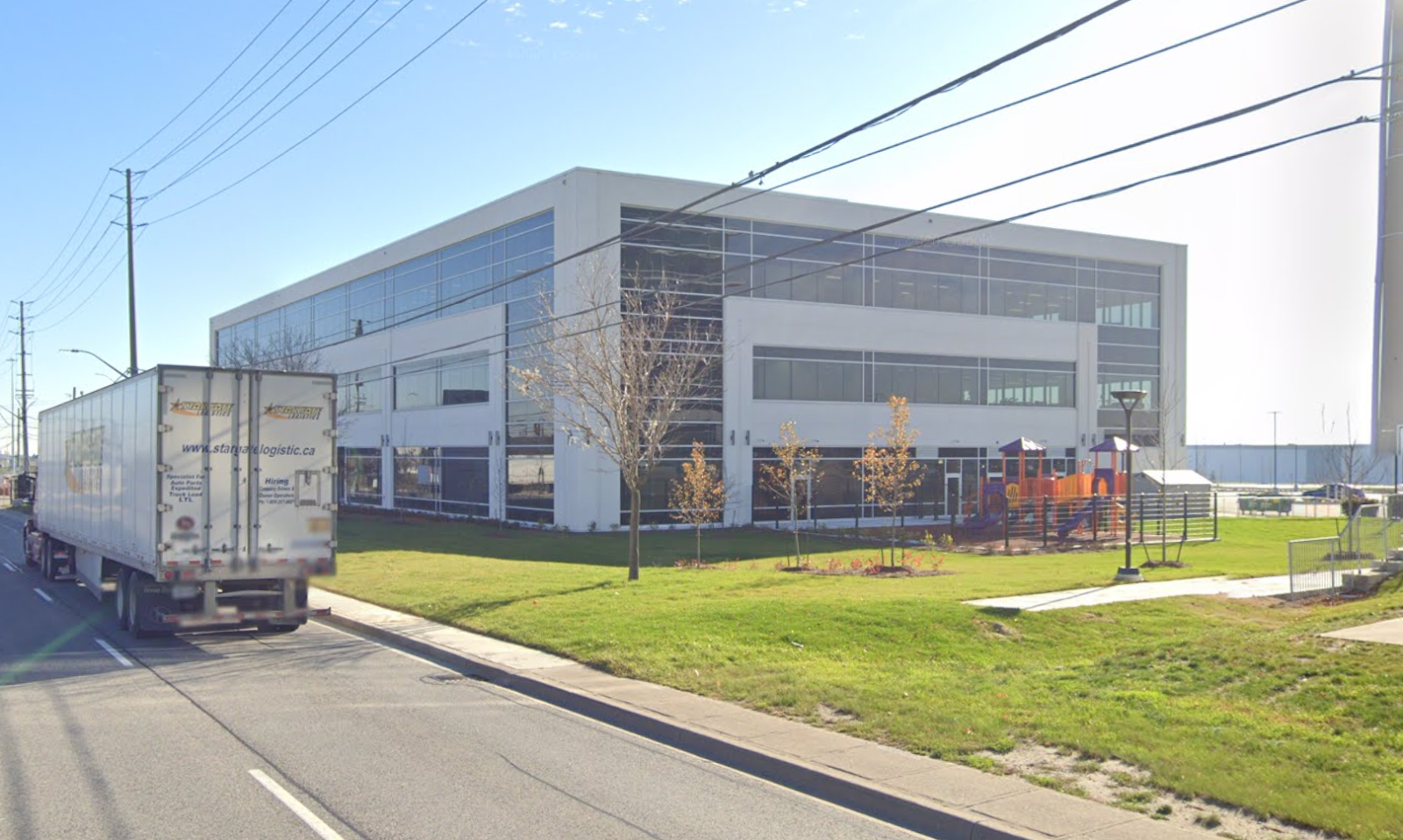 Unionized staff members at Peel CAS have been limited to more conservative increases. Under their collective agreement, members of CUPE 4914 received 1.5 percent pay increases in 2019 and 2020. They will receive a two percent annual increase for 2021 and 2022.

The union declined to comment on salaries of Peel CAS’ senior leadership.

Peel CAS is currently undergoing a review ordered by the Province after disturbing allegations of a culture of anti-Black racism and discrimination were documented in a union report. With limited trust between staff and Peel CAS, alongside concerns its diversity moves are just performative lip service, Queen’s Park stepped in and ordered a full review.

In April, two groups were announced to probe the allegations of systemic discrimination. They were also tasked with considering the financial health and legislative compliance of the organization as a whole. The Centre for Conflict Resolution International (CCRI) will complete a workplace assessment of Peel CAS, while Osborne Group will lead a comprehensive review.

The process could bring some answers on the financial front after red flags were raised. An internal communication obtained by The Pointer and confirmed by the Province shows CCRI was the choice of Peel’s CEO to lead equity work before Queen’s Park stepped in. The detail raises questions over the independence of any audit.

As well as investigating staff concerns around diversity and equity, one element of the probe will look at Peel CAS’ finances and how they have been handled.

Legislation passed in 2019 was designed to control public sector wages, including spending at CAS organizations. In November 2019, Bill 124: Protecting a Sustainable Public Sector for Future Generations Act, became law. The purpose of the legislation was to rein in public sector salaries so that increases “reflect the fiscal situation of the Province”. Specifically, it established a three-year period during which salary increases were to be limited to one percent per year, significantly below the rate of inflation.

Application of the legislation on the ground is complicated.

For all employees of children’s aid societies, including senior leadership, Bill 124 did not freeze wages, reduce them or introduce job cuts. It also did not end salary increases for those who receive a promotion, performance incentives or those who improve their qualifications. Instead, it means all employees of children’s aid societies should undergo a three year wage moderation period, depending on whether they are unionized or not. 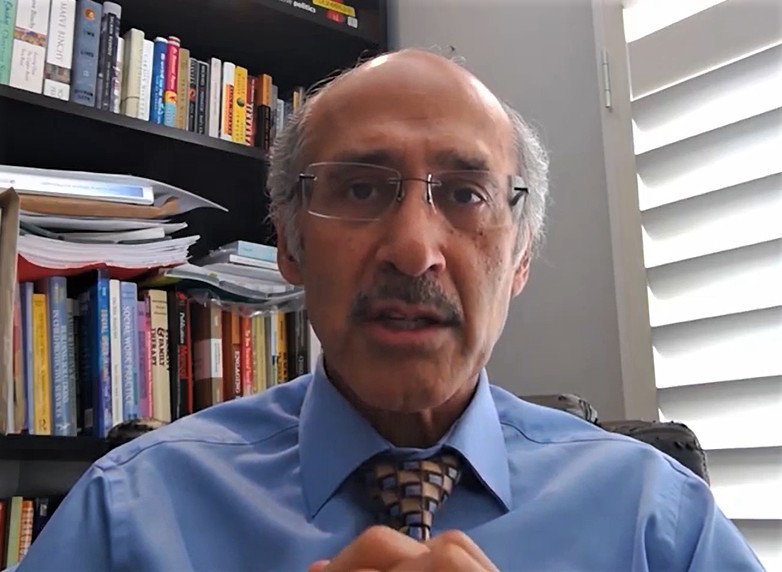 “Compensation provided at Peel CAS for all positions is comparable to other local CASs and not-for-profit organizations,” Vieira, communications director for Peel CAS, said in a short statement. “We are currently in the middle of a Ministry-led review, which includes a financial audit. We remain committed to cooperating in the process as it continues to unfold. It would not be appropriate to comment further while the review is underway.”

Vieira did not respond to questions about the extent of staff compensation increases or offer an explanation to taxpayers concerned by the ballooning costs. He did not comment on whether Peel CAS is in compliance with Bill 124.

Provincial salary data for CEOs at various similar organizations shows one local leader earning a salary similar to the compensation for Bains. Paul Rosebush, Toronto CAS’ CEO, was paid $267,081 in 2020, compared to Bains’ $264,292. Including taxable benefits, which can be for perks like a car allowance, Rosebush earned $271,566 compared to $272,824 for Bains.

Despite the similar salaries, the organizations Rosebush and Bains run operate on a different scale. The population of Peel, according to the 2016 Census, sat at 1.4 million and Toronto was home to 2.7 million residents. In the 2019-2020 reporting period, Peel CAS received 13,177 referrals (not all referrals result in the opening of a case) while Toronto CAS actively opened 14,899 cases. 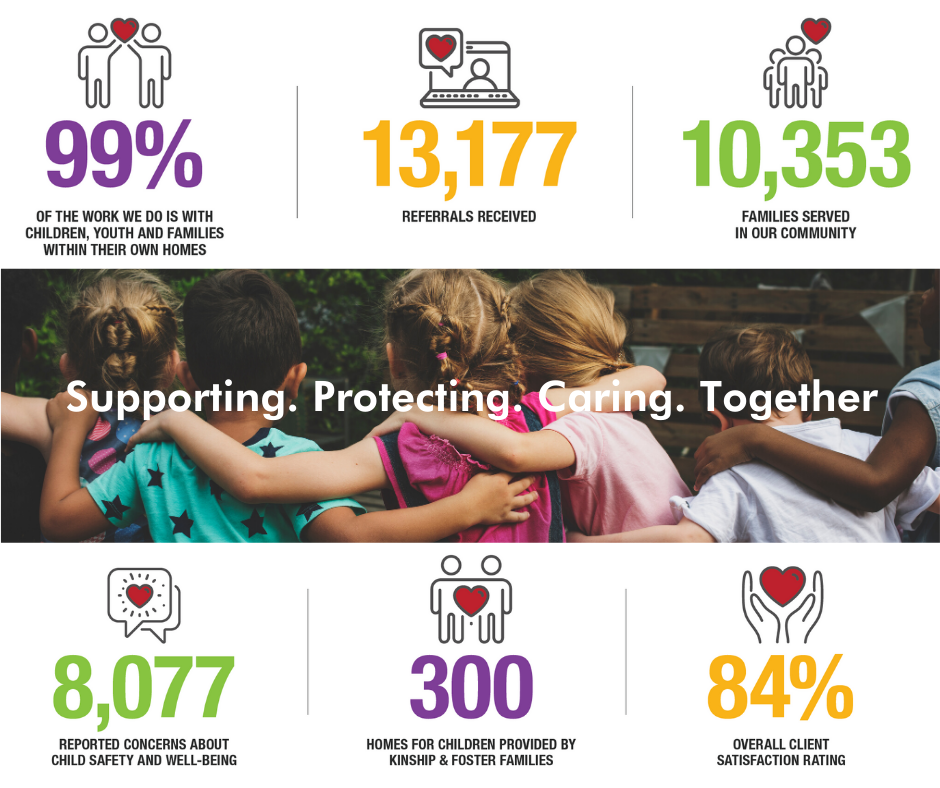 Despite earning similar salaries, Rav Bains is responsible for a smaller organization than Paul Rosebush, head of the CAS in Toronto.

The other CAS leaders did not receive taxable benefits that exceeded $1,000, with the exception of Robinson who received $27,313.96.

“In Ontario, children’s aid societies are independent organizations, responsible for recruitment and compensation of their executives and staff,” Hannah Anderson, director of communications for Jill Dunlop, Associate Minister of Children and Women’s Issues, told The Pointer in an email, responding to questions about Peel CAS’ sunshine list entries. “The ministry does not negotiate compensation rates for broader public sector service providers and cannot comment on matters related to human resources, including compensation.”

Results from the Province’s investigation of Peel CAS, including a full financial audit, are expected in July.