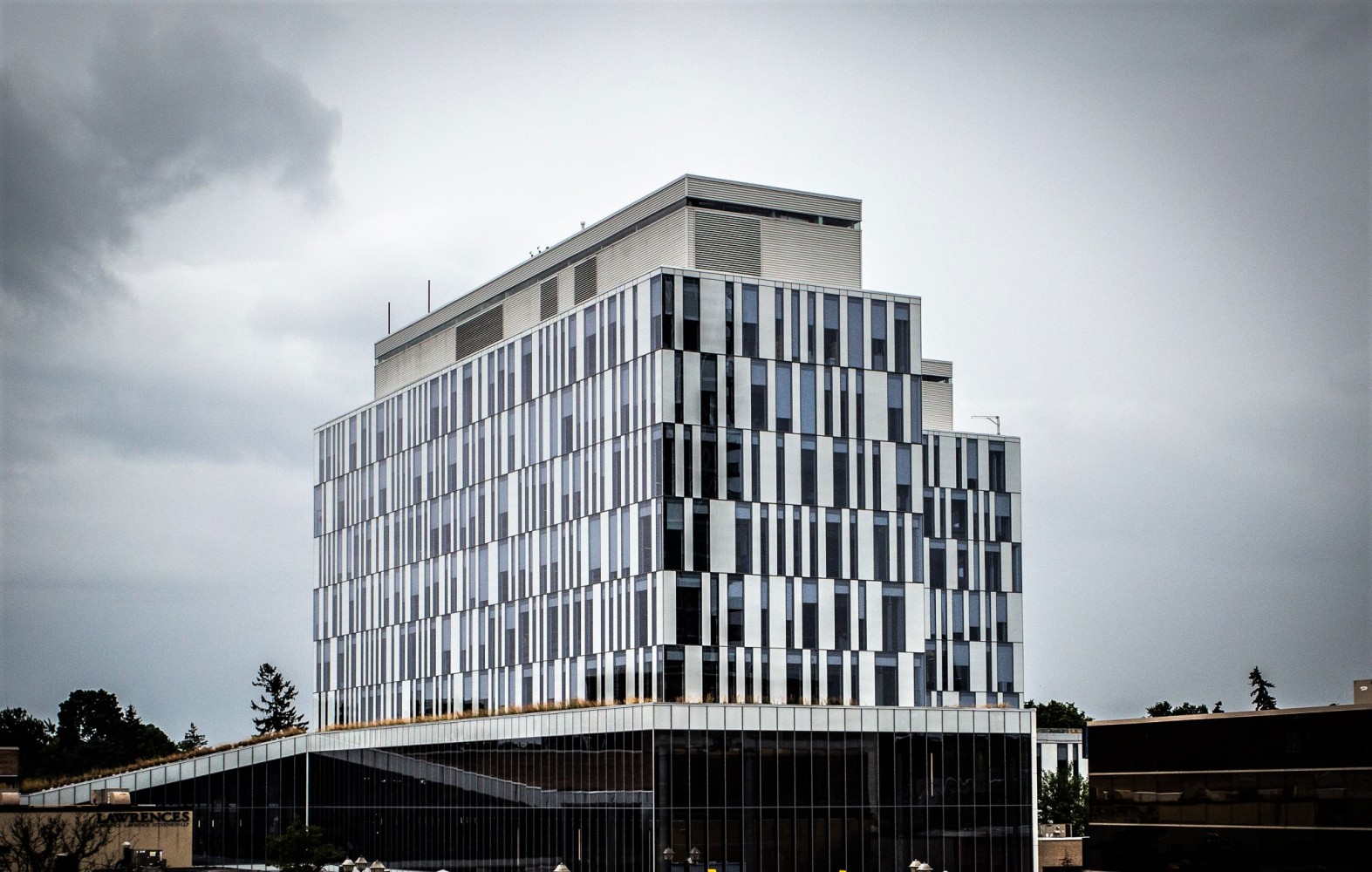 Blaine Lucas, director of corporate projects and liaison, and Robert D’Amboise, an administrative assistant, departed last week. Both worked in the CAO’s office under Barrick who had a history with both men prior to their arrival in Brampton.

Sources told The Pointer last week that D’Amboise was no longer in his role. An internal email, seen by The Pointer, announced Lucas had departed City Hall. Emails sent by The Pointer Friday to the two individuals were met with an automatic response. “Please be advised Blaine Lucas is no longer at the City of Brampton,” the first auto-reply read. An identical response was generated by D'Amboise’s public email account.

“The City does not cite details about individual employees or the status of their employment,” a spokesperson for the City of Brampton said, after questions were sent about Lucas and D’Amboise

The staff exits came the same week that the director of human resources, Sandeep Aujla, had her employment terminated. Barrick was replaced by director of bylaw Paul Morrison in a unanimous council decision on February 11. It is not clear if Barrick resigned or was asked to leave. 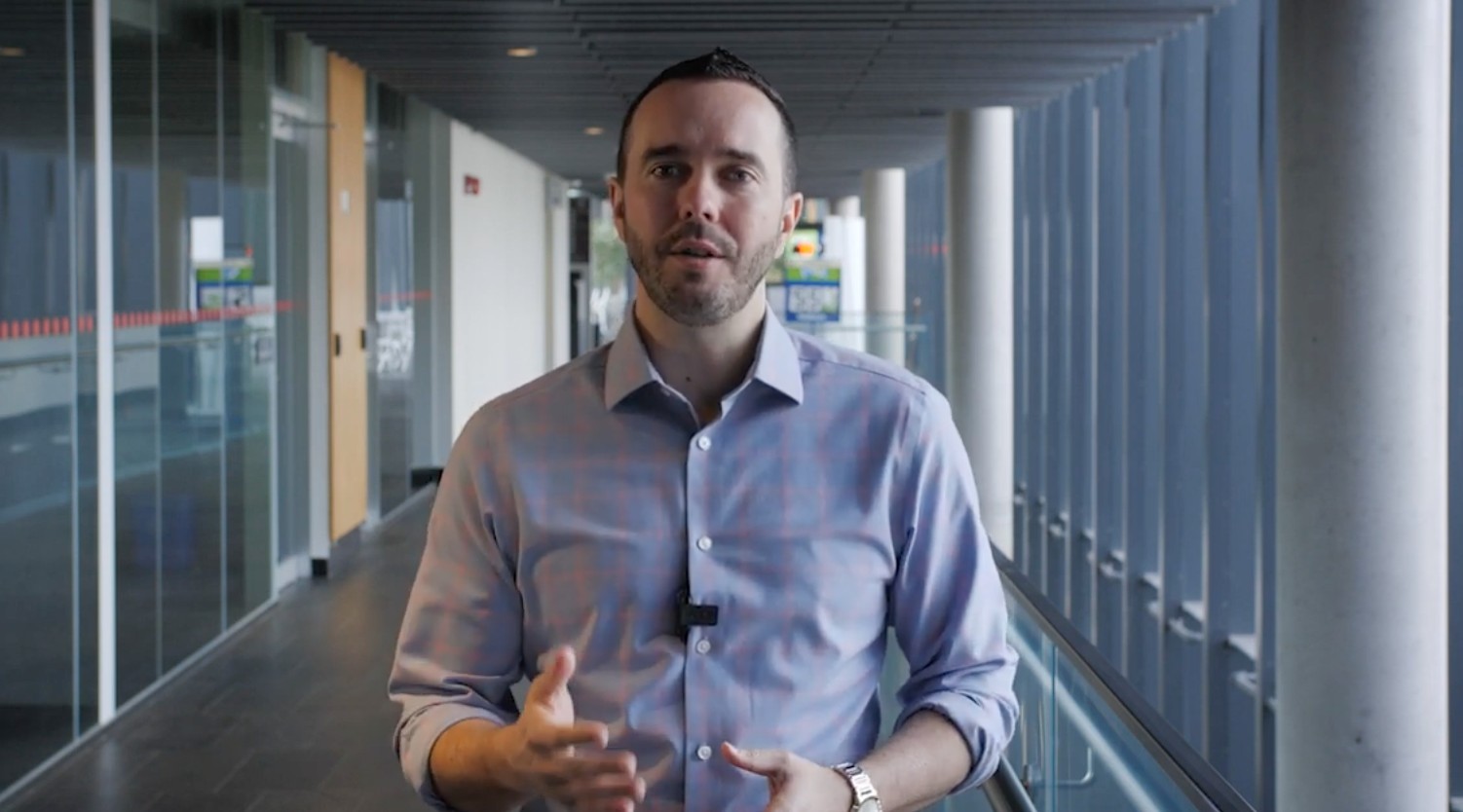 Former Brampton CAO David Barrick has links to both Robert D'Amboise and Blaine Lucas who departed city hall this week.

Morrison is now undertaking an overhaul of staffing and leadership at the City of Brampton, after six councillors, a majority group, demanded bold changes and promised action following scathing allegations in a signed letter two weeks ago against Barrick and Mayor Patrick Brown, stating that democracy inside City Hall was “under siege”.

Both Lucas and D’Amboise were recruited while Barrick was Brampton’s CAO. Brown orchestrated the hiring of Barrick despite his involvement in the Niagara “Inside Job” scandal. Lucas worked as the director of corporate projects and liaison within Barrick’s office and D’Amboise reported to the coordinator of administration for the CAO.

The pair were the subject of allegations made by Brampton whistleblower Gurdeep (Nikki) Kaur, a senior staffer who worked directly for Barrick when she released evidence backing her allegations in April 2021. He fired her the same day, but council oversaw her rehiring shortly after.

She alleged that Barrick “pressured” her to hire D’Ambroise as an administrative assistant, changing the job description so it would fit his skills. He is linked to Barrick and Jason Tamming (Brampton’s director of communications) through the Niagara Region hiring scandal investigated by the Ontario Ombudsman.

The ombudsman’s report, entitled “Inside Job”, revealed Barrick, Tamming and D’Amboise were involved in a rigged hiring process to get Barrick’s boss at the time, Carmen D’Angelo, the role of Niagara Region CAO.  All of them have ties to provincial and federal Conservative political officials with links to Brown.

Tamming and D’Amboise crafted questions candidates would be asked during the search for Niagara Region’s CAO in 2016. D’Angelo admitted to the ombudsman that documents he should not have had access to were likely sent to him by D’Amboise. The ombudsman’s evidence showed Tamming and D’Amboise were involved in the scheme to prepare and then get the questions to D’Angelo before his interview. Barrick, meanwhile, put pressure on a senior regional staffer to support D’Angelo’s candidacy and promised “influence”, according to an email that was later published by the St. Catharines Standard and cited by the ombudsman.

Tamming and Barrick were fired from their roles in Niagara, and D’Amboise left. 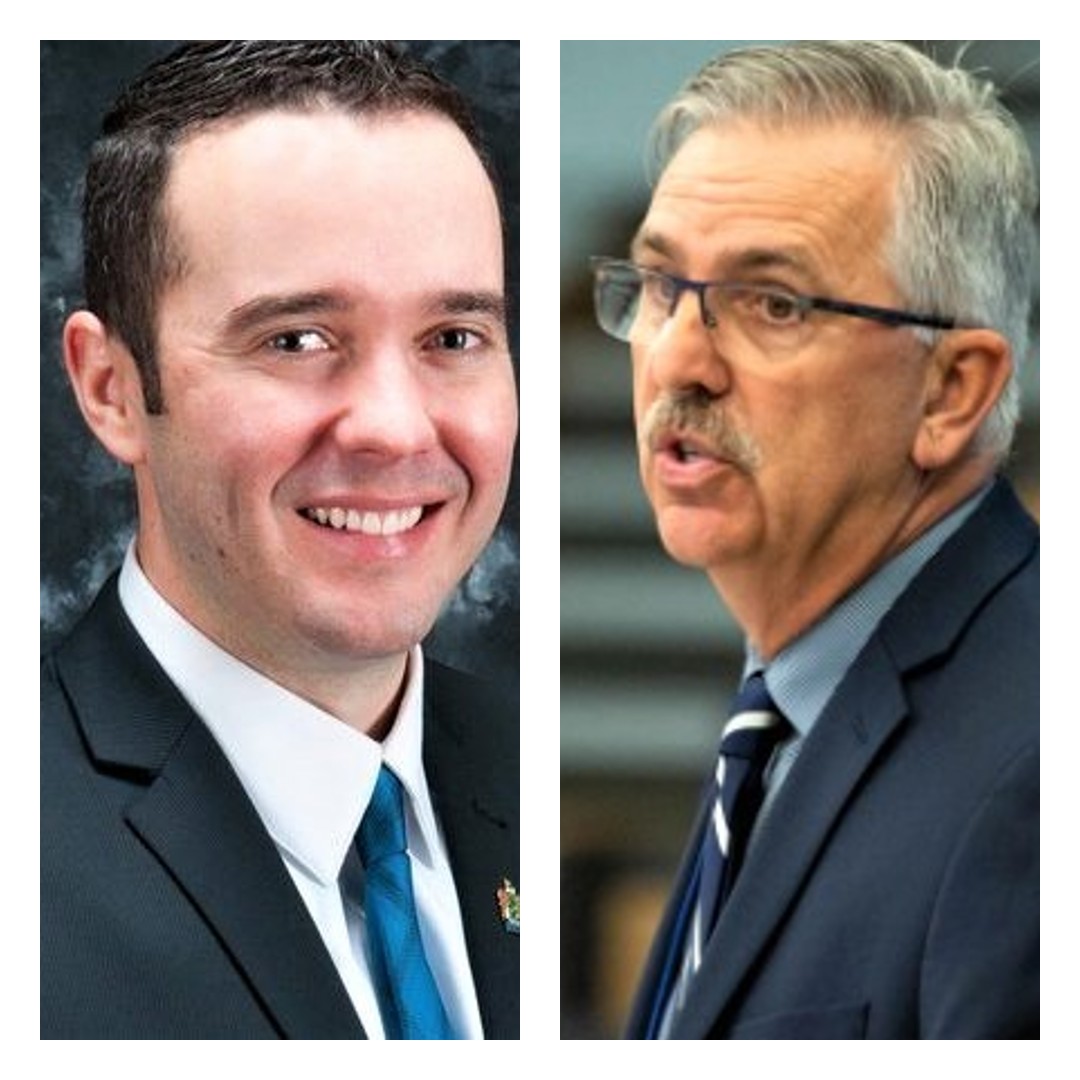 (Image from The Pointer files/City of Brampton)

After whistleblower allegations in April, Brampton hired Deloitte to conduct an investigation. The final report, handed to Brampton City Council in September, did not conclude interviews or receive information such as Whatsapp messages. It did document some allegations — the hiring of D’Amboise was one claim it investigated.

Deloitte referred to D’Amboise as “CAO Office Employee A” and detailed the allegations against him.

The investigation revealed the former Niagara staffer recruited by Barrick did not have a university degree (a requirement for the job he received) and that the job description attached to his letter of employment was amended to remove the requirement. “Employee A did not meet the requirements of the job posting, as originally drafted,” the investigators wrote about D’Amboise. “However, Deloitte did not identify any City policies or SOPs stating that meeting job description requirements is mandatory to be hired into a role.”

D’Amboise was also implicated in a scandal that saw $218,000 of Brampton taxpayer money handed to Tony Quirk, an ally of Barrick who served with him on Niagara Region Council. A freedom of information investigation by The Pointer showed that D’Amboise, who was filling in for a colleague, was tasked with ensuring the invoices from Quirk were sent to the City’s accounts payable department. D’Amboise told them payments to Quirk had been approved and cheques should be sent out, according to his emails in the FOI documents.

It is unclear what, specifically, Quirk did for the City. There is no work produced by him included in the FOI documents the City provided to The Pointer.

Following a separate investigation into plans to give an associate of Mayor Brown the contract to create a Municipal Development Corporation to manage real estate assets for the City of Brampton, D'Amboise tried to convince Kaur, the whistleblower, to protect Barrick. A digital recording of the conversation was shared with The Pointer.

"My understanding is most procurement bylaws allow for single-sourcing in the instances of, you know, in the areas that" – he says in the digital conversation before Kaur interjects, referring to the questionable procurement that led to Brown’s associate receiving the contract. "I think we need to speak to David to clarify every single concern," she replies.

“I think it’s one of those instances where as much as we can do to protect David,” D’Amboise replies. He continues: “I’ve seen this type of stuff before in Niagara. It doesn’t matter if this stuff was followed appropriately, what we need to do is create questions."

Kaur later confronted Barrick about the call. D’Amboise denied ever having the discussion with her, she alleged.

D’Amboise’s name was implicated in Brown’s attempts to use municipal resources to campaign for former Conservative leadership hopeful Peter MacKay in 2020. Text messages from Brown to Kaur show him instructing her to sign up party members for MacKay during work hours. She worked for Barrick at the time and Brown was not supposed to issue any instructions to the CAO’s staff about work he wanted them to do for him.

After sending messages to Kaur telling her to sell memberships for MacKay (first instructing her to be at a location at 3:30 to 4 p.m. on a Wednesday before changing the time to 4 to 4:30), he followed with one that stated: “Very low turnout,” Brown texted in May 2020. Followed by “can you go there with Rob (D’Amboise) tomorrow night and Tuesday night to collect ballots. Knock on their doors.”

He had two staffers in Barrick’s office sell memberships for MacKay. Brown has refused to answer questions about his actions.

D’Amboise held his role at the City of Brampton from July 2020 until February 2022.

(Screenshot from City of Brampton)

In her April email, Kaur alleged that Barrick “handpicked” Blaine Lucas for his role. She said he was hired to intimidate employees into leaving the organization so “David Barrick can do whatever he pleases without having any interference from anyone”.

Kaur shared Whatsapp messages that showed Barrick telling her “Blaine will grind [former employee] out”. The Pointer sent Barrick and Lucas a list of questions when Kaur made the allegations in April 2021 but did not receive a response.

Deloitte labelled Lucas as “Employee B” in its investigation.

They interviewed two employees alleged to have been intimidated by Lucas: “Employee D stated that they were not overtly intimidated by Employee B, despite challenges in working together,” the report said. Investigators had the plug pulled on their work before they were able to come to any findings regarding the allegations.

“When Deloitte was instructed to conclude its investigation on September 15, 2021, the probe into allegations against Lucas was ongoing. As such, no conclusion was reached with respect to violations of City policies and standard operating procedures in effect at the time,” the report says.

Unlike D’Amboise, who worked behind the scenes, Lucas was a regular figure at council meetings. He presented a weekly update on government regulations.

“What I’d like to see—and I’ve made these comments before, Blaine—the presentation … a lot of this is repetitive of, essentially, news items that we see during the week,” Councillor Martin Medeiros said at a February 2 Committee of Council meeting. He asked for presentations to offer information on the steps Brampton is taking to lobby other levels of government rather than a list of news updates and meeting dates.

It’s not clear if such concerns about his work had anything to do with Lucas’s departure. There is no indication his departure is related to his presentations to council.

The latest moves leave at least four positions vacant in the Office of the CAO.