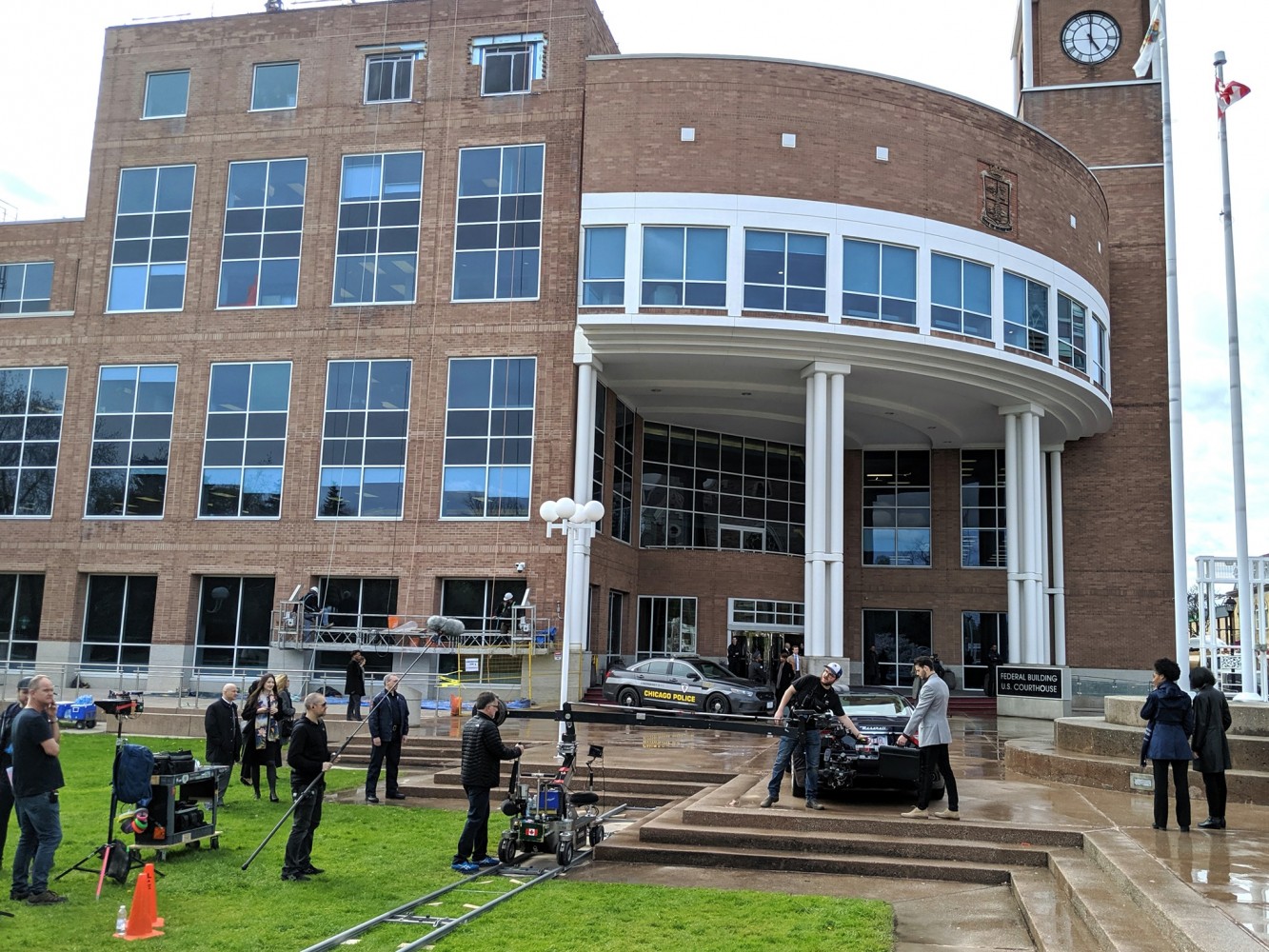 Brampton has the potential to become a top filming destination, but will the City take action?

When the actor and comedian was in Brampton filming scenes for his upcoming movie, The Man from Toronto, the Brampton business owner put up a billboard professing his love for Hart and asking for a picture.

The grand gesture took over the internet and was ultimately successful.

Other stars spotted in Brampton include Elizabeth Moss and the cast of the Handmaid’s Tale, setting up shop at Gore Meadows Community Centre back in February. Prior to Century Gardens becoming a vaccination site, it was a school in the TV series, Chucky. A pilot for the TV show Acts of Crime, which airs on ABC, took over a residential street in Bramalea for a week in March. For the first time, a set in Brampton was turned into a winter wonderland. For fans as passionate as Rabbani, it was the perfect opportunity to catch a sighting of their favorite celebrities. 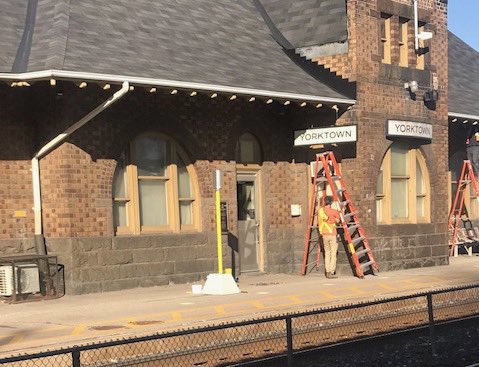 Crews changing signage at the Brampton GO station for filming of The Man from Toronto.

At the June 23 Committee of Council meeting, staff stated the estimated economic impact of these shoots was just over $7 million in the first quarter of 2021. This is a 1,605 percent increase from the first quarter of 2020, when the economic impact was close to $411,000. The City has been experiencing continued growth in revenue from movie and TV shoots since 2018 with an approximate 500 percent increase between 2019 and 2020.

Laura Lukasik, manager of tourism and special events, said the high level of COVID infections in the United States early on in the pandemic partially attributed to the increase of film crews in Brampton and across Canada.

The governing PC’s came up with rules that allowed for filming to take place while COVID cases were on the rise and locals were asked to only leave for necessities. According to workplace safety measures from late January, when Peel Region was in a lock down, up to 10 performers were allowed on set. “The film or television set may be located in any business or place, including any business or place that is otherwise required to be closed,” the document states.

Michael Ciuffini, the City’s film and tourism specialist, said because municipal buildings were closed, it gave film crews more options to complete projects, a level of accessibility the City hopes to continue to allow with the increasing presence of film crews in Brampton showing no sign of slowing down.

Ciuffini runs a one-man show at the City and has been responsible for attracting crews to Brampton, despite the lack of resources and staff. 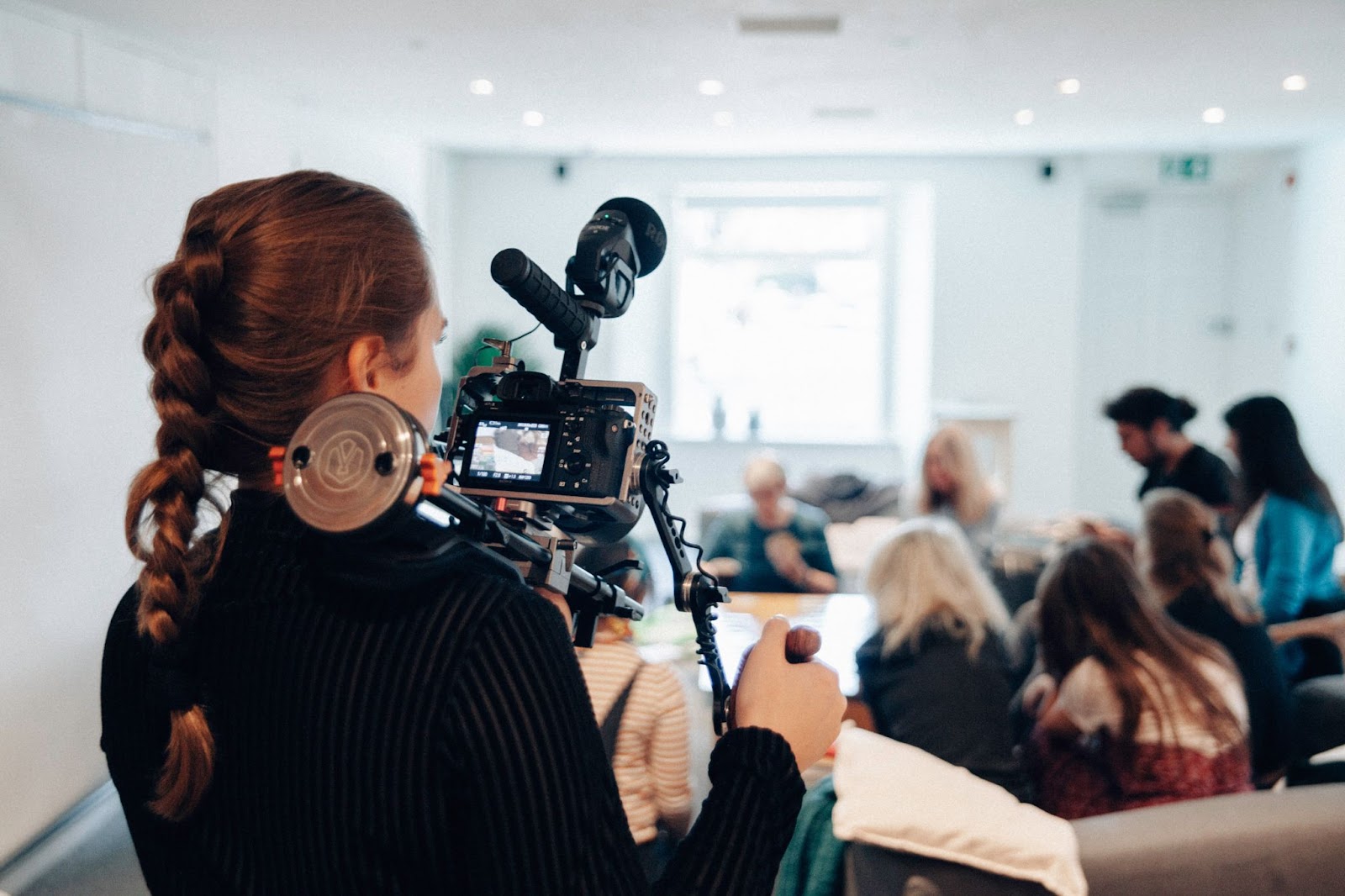 Brampton will need to change policies and update its staffing complement if it wishes to better cater to the film industry.

“Remarkably, thanks to the Specialist’s industry background, and excellent ‘back channel’ relationships developed with staff across the City departments, to our knowledge, to date Brampton has managed to grow to over 100 shoot days per year without a production walking away unhappy, a department crying foul, or a community asking for a moratorium on production activity,” a film feasibility review from SKH Consulting states.

As the City of Mississauga has realized, film can become a major source of revenue for a municipality. The City of Brampton commissioned a feasibility study, drafted January 2020, to explore its potential to attract more productions. The final report stated there was “tremendous industry appetite” for filming locations near airports and large spots of land for “film backlot” and staging purposes; a checklist on which Brampton checks all the boxes.

But in order to get to this point, the City needs to become film friendly. The study defines this as the ability to offer production crews a “one-stop-shop concierge,” where representatives are available 24 hours a day to assist production crews and address any customer or community concerns. It all starts with “exceptional customer service,” the report notes.

Becoming film friendly will allow the City to triple its filming days within the next two years and lead to an increase in local spending, community donations, and other economic benefits.

The first step was to implement a set of policies that included marking the importance of the film and television industry for Brampton. All policies and budget decisions the City implements are to take the impact of the film and television industry into account. The study also called for establishing a Brampton Film and Television Office (BFTO) with a film specialist and staff.

The progress so far at the City has been slow. A report staff presented to Committee of Council in February does not include all of the policies the consultant recommended. Specifically, the report doesn’t give the film office its own staff and doesn’t ask the City to include the impact of the film and television industry on policies and budget decisions. It’s also not clear why the report was presented a year after it was completed.

The City’s internal organization chart for the month of June, a copy of which was obtained by The Pointer, shows a stand-alone film and television department does not exist. Ciuffini is listed as the only City employee with a work title relating to film and television and currently works under the strategic communications, culture, and events department.

The City of Brampton told The Pointer “requests for additional [BFTO] staff would be considered in future budget years” but didn’t state if upcoming 2022 budget discussions would include this.

The February 3 report states space on the first floor had since been used as the BTFO. The City said the one full time employee receives assistance from the booking clerk and Lukasik as the manager of tourism and special events. 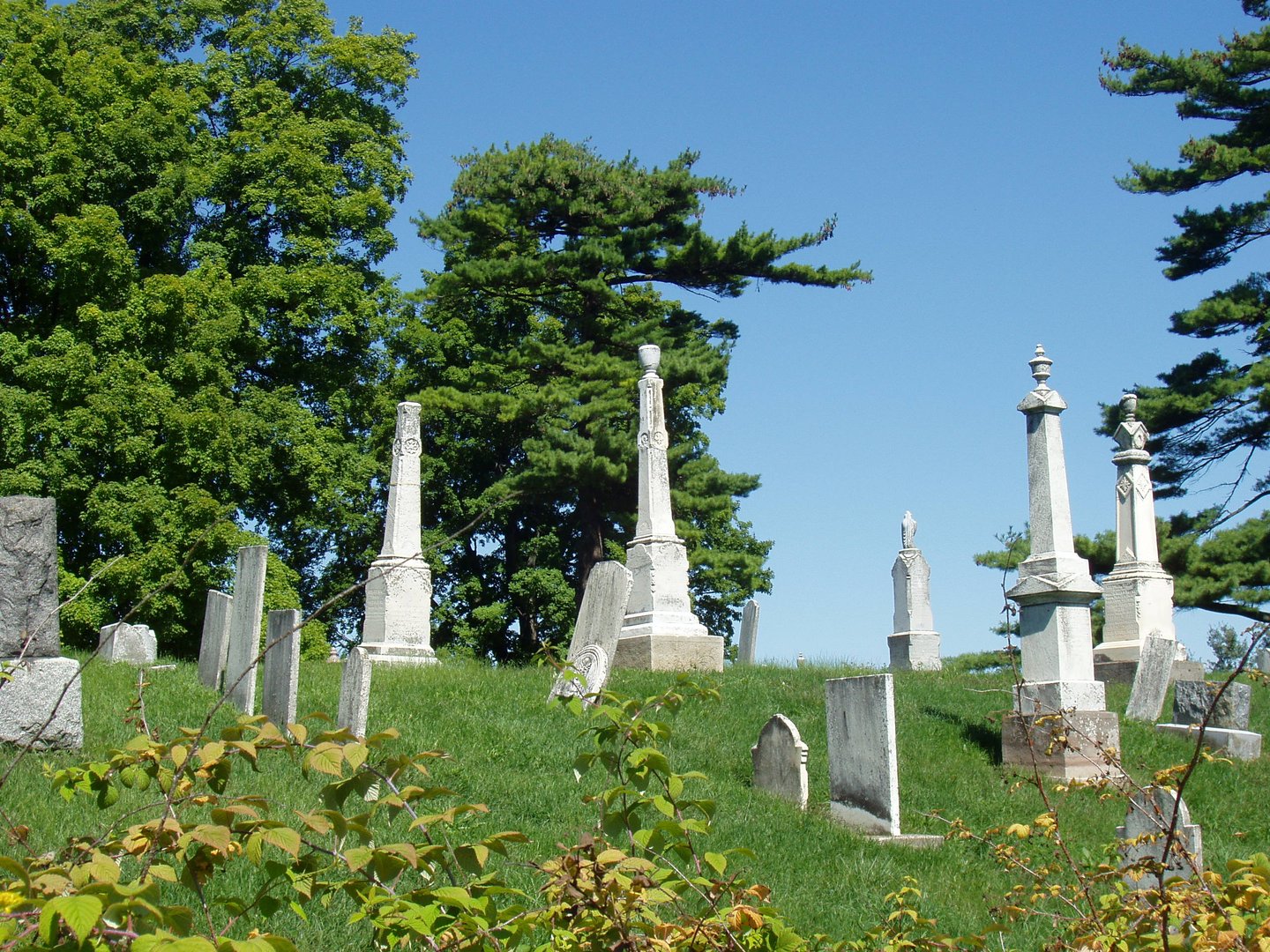 The Brampton Cemetery is one of the handful of locations that’s available for filming.

The study also asks for Ciuffini’s scope to be formalized and his title changed to film commissioner, giving him power to establish relationships with all departments, lead a film office staff, and play a role in developing a relationship with production companies at national and international levels. The role will also involve the commissioner reporting to the Mayor’s office because “the Film industry values a specific figure with a direct relationship to the Mayor,” the study says. At this time, Ciuffini’s role has not changed.

It’s also unclear what the City is doing to attract private companies to build studios in the city. Unlike Brampton, Mississauga was quick to jump on the production bandwagon and attract investors. Picking up on Toronto’s lack of studio spaces, private companies took steps to open new studios in the city. CBS opened a studio in 2019 and William F. White International Inc. opened three studios, two in early 2020.