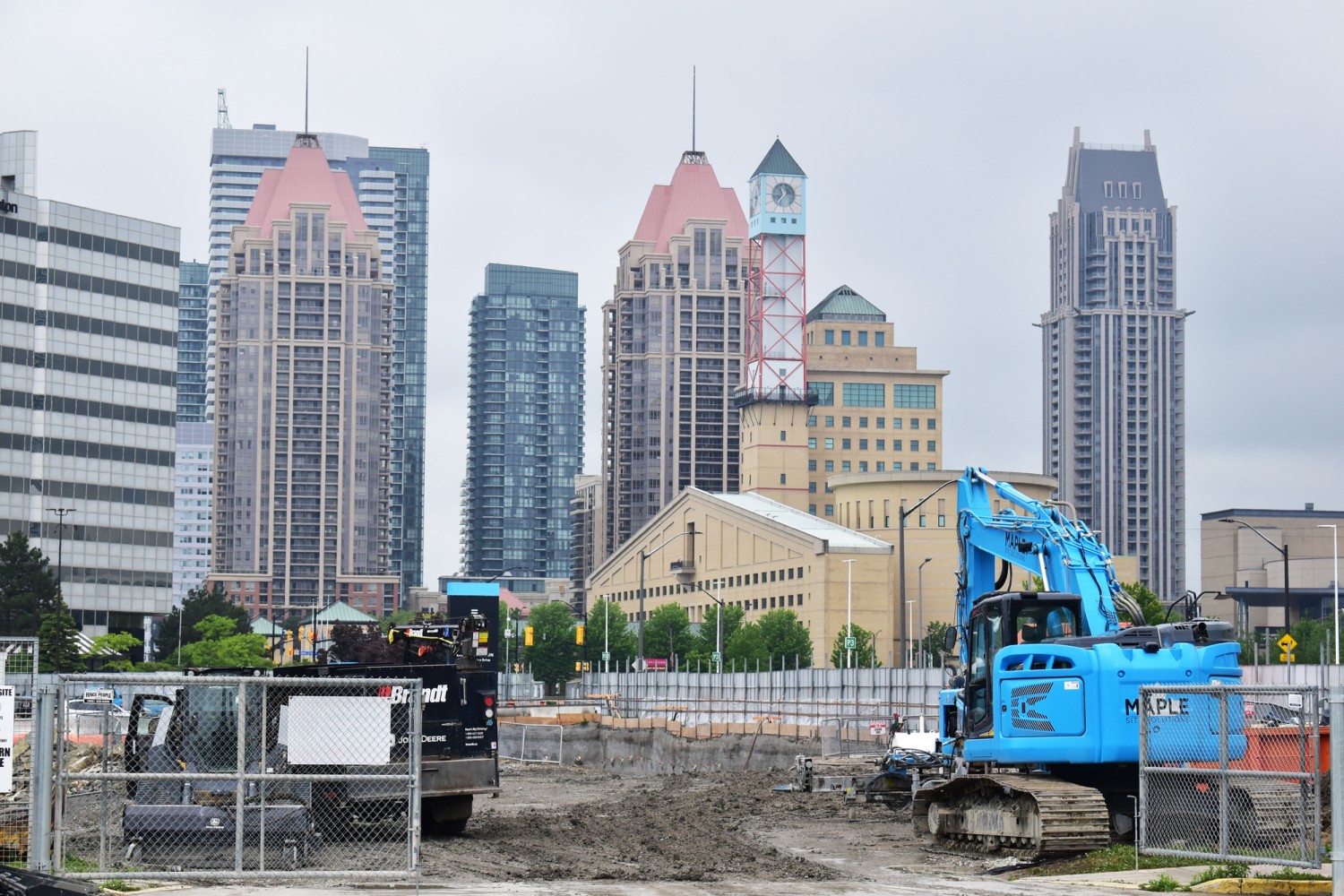 The City of Mississauga’s hopes of keeping lofty environmental promises have been given a boost by new federal funding options.

In April, Ottawa announced a $1.5 billion funding envelope to bring green retrofits to public buildings in underserved communities. It was created with the joint goal of improving areas that had fallen behind and helping cities reduce their carbon footprints.

The funding offers an opportunity for Mississauga to move forward with climate plans, even as the City’s budget is complicated by losses as a result of COVID-19.

Successful funding requests to the federal and provincial governments are key to Mississauga’s attempts to reduce its carbon footprint. When councillors adopted their climate change master plan at the end of 2019, they effectively signed a cheque on behalf of other levels of government.

Huge parts of the plan rely on money from Ottawa or Queen’s Park. One of the most significant examples is $159.2 million (of the plan's $457.6 million total) to convert the City’s bus fleet to hybrid and electric. Other costs include $30.8 million to retrofit buildings, $100 million to install charging facilities for electric buses and $97.2 million for active infrastructure.

Mississauga Mayor Bonnie Crombie has already admitted her city’s plans rely on the generosity of other leaders.

“It is very dependent on the ICIP money (Ottawa's Invest In Canada Plan for infrastructure) – money coming from the provincial and federal government – to assist us to green our fleet and implement many of the recommendations that you found in that report,” she told The Pointer at a 2020 press conference, referring to Mississauga’s climate master plan. 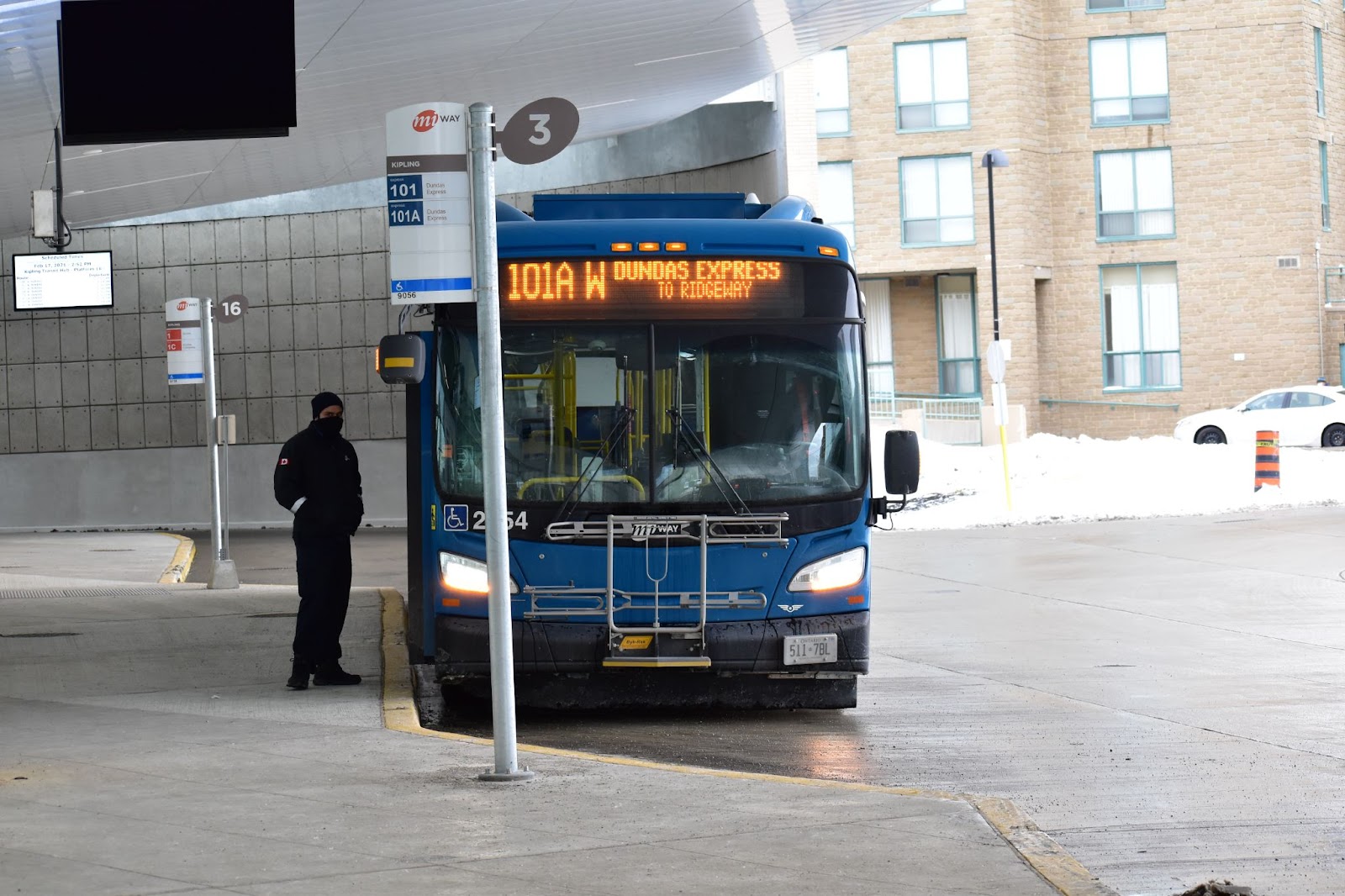 Transitioning Mississauga’s transit fleet to hybrid or electric will be an expensive project that the City will more than likely need assistnace from upper levels of government to accomplish.

Now Ottawa has stepped up with at least some of the funds required to reduce emissions, earmarking more than one billion dollars for critical upgrades. Funds to retrofit community buildings may not share the headline grabbing appeal of rail or subway announcements, but they play a significant part in plans to make Mississauga a more environmentally conscious city.

In total, 26 percent of the City’s greenhouse gas emissions come as a result of its buildings and how they were constructed. Poor insulation and lights that guzzle electricity hurt the environment on long winter nights, while air conditioning units labour away through the summer months. The portfolio is responsible for fewer emissions than transit (67 percent) and significantly more than fleet vehicles (five percent) or the fire service and street lighting at one percent each.

The age of buildings in Mississauga plays a part in these high emissions, with more than half of the City’s real estate — including fire stations, community centres and libraries — built over 30 years ago. At 20 years, buildings require higher annual investment to keep them ticking over and, at 25 years or older, according to the 2021 budget, “functional loss occurs”.

Buildings constructed decades ago were not built to modern environmental standards and are less efficient than those constructed today. 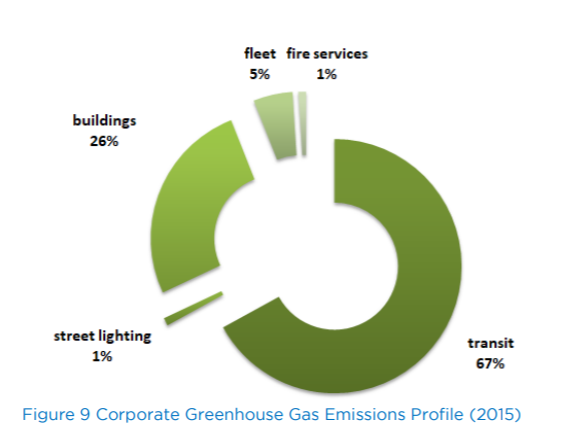 City buildings are responsible for more than a quarter of Mississauga’s greenhouse gas emissions.

An aspirational line in the Citys’ 2019 climate master plan predicts a future where corporate buildings in Mississauga function more efficiently.

“By 2030, Mississauga’s buildings and energy sector will be more reliant on low-carbon energy sources, making strides towards energy security through distributed energy (i.e. renewables),” the document reads. “The City will be a leader in integrating renewable energy into the city’s energy profile.”

A staff report shared with councillors at a June 9 General Committee meeting confirmed Mississauga will apply for $20.5 million in funding from the federal government’s green retrofit program. If successful, the City will contribute $7.2 million.

The main project staff hope to pay for is a significant retrofit of the Clarkson Community Centre at a value of $18.5 million. The project includes adding roof insulation, solar panels, LED lighting and various replacements. If completed it could cut the building’s carbon emissions by 60 percent.

A further $9.2 million is proposed to add solar panels to the roof of the Carmen Corbasson Community Centre, Erin Mills Twin Arena, Mississauga Valley Community Centre and the Paramount Fine Food Centre. The report does not specify how much this could save from the City’s greenhouse gas emissions. Despite being responsible on the world stage for the country’s emissions, the federal government does not have many ways to force cities to reduce their carbon footprint. The new green retrofit fund, which bakes high energy efficiency into applications for community improvement, could set a precedent for how Ottawa will tie funding to environmental policies in the future. By adding green requirements to all funding parcels, the federal government could force those it funds to adopt aggressive climate plans.

"Our community buildings, like arenas, libraries and recreation centres, are important parts of our towns and cities across the country,”  Jonathan Wilkinson, Minister of Environment and Climate Change, said in an April press release. “Upgrading our existing community buildings and building new, green centres will help Canadians create healthier and more vibrant communities. By working together, we can cut pollution, help communities save on energy costs, and create good jobs."

Ottawa’s new funding for green retrofits has no limit on the number of applications a City can make or the value of those projects. It stipulates that they must be planned between 2021 and March 2026, they must also result in significant environmental benefits.

“In order to be eligible for funding consideration, all retrofit projects are encouraged to achieve at least 25 percent in energy efficiency improvements compared to the building’s baseline energy consumption,” Mississauga staff outlined in a report. “Projects with greater energy efficiency improvements will receive a higher score and are more likely to be selected for funding”

Mississauga will submit its two high ticket requests and plans to ask for smaller grants regularly in the future. Applications between $100,000 and $3 million can be submitted and funded on a rolling basis.

“The number of projects selected is largely due to limitations with the eligibility criteria for the large retrofit/new build stream,” a spokesperson for the City told The Pointer, explaining why Mississauga had not asked for more funds to push its environmental plans further. “Staff will be reviewing other potential projects in the future that will fit into the small and medium retrofits stream and applying to that continuous, non-competitive intake process where appropriate.” 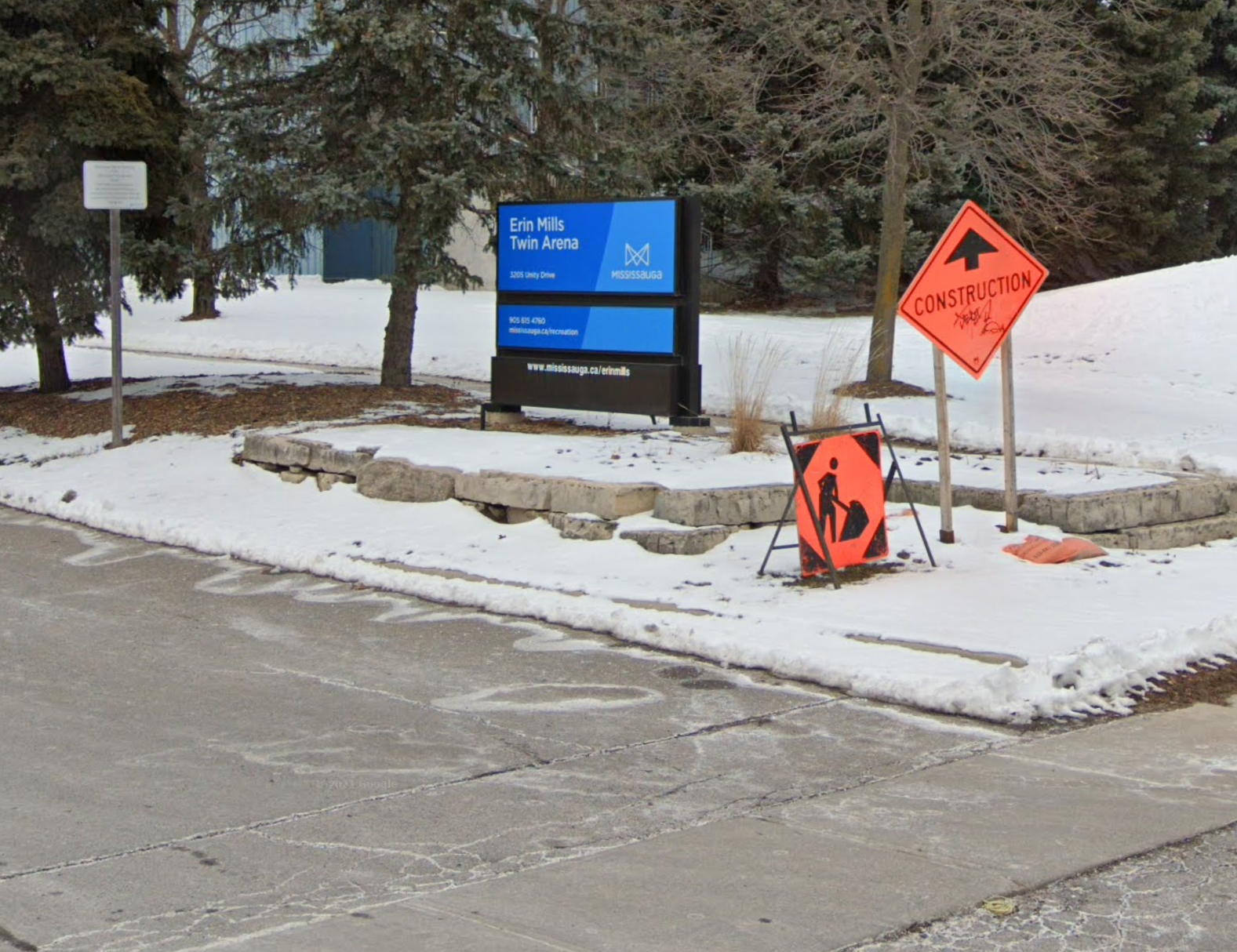 Despite its relatively cautious applications, Mississauga appears to be at the head of the pack. The Pointer approached Ottawa, Edmonton, Winnipeg, Vancouver, Brampton and Hamilton (all cities with comparable populations to Mississauga) to inquire if they would apply to the fund and the value of their applications.

The City of Brampton confirmed it would be applying for funding to green the South Fletcher’s Sportsplex, but a spokesperson said the value had not been finalized. Hamilton will apply for a total of $1.2 million to cover two separate buildings.

Ottawa, Edmonton, Vancouver and Winnipeg all said staff were aware of the program but that projects had not yet been identified.