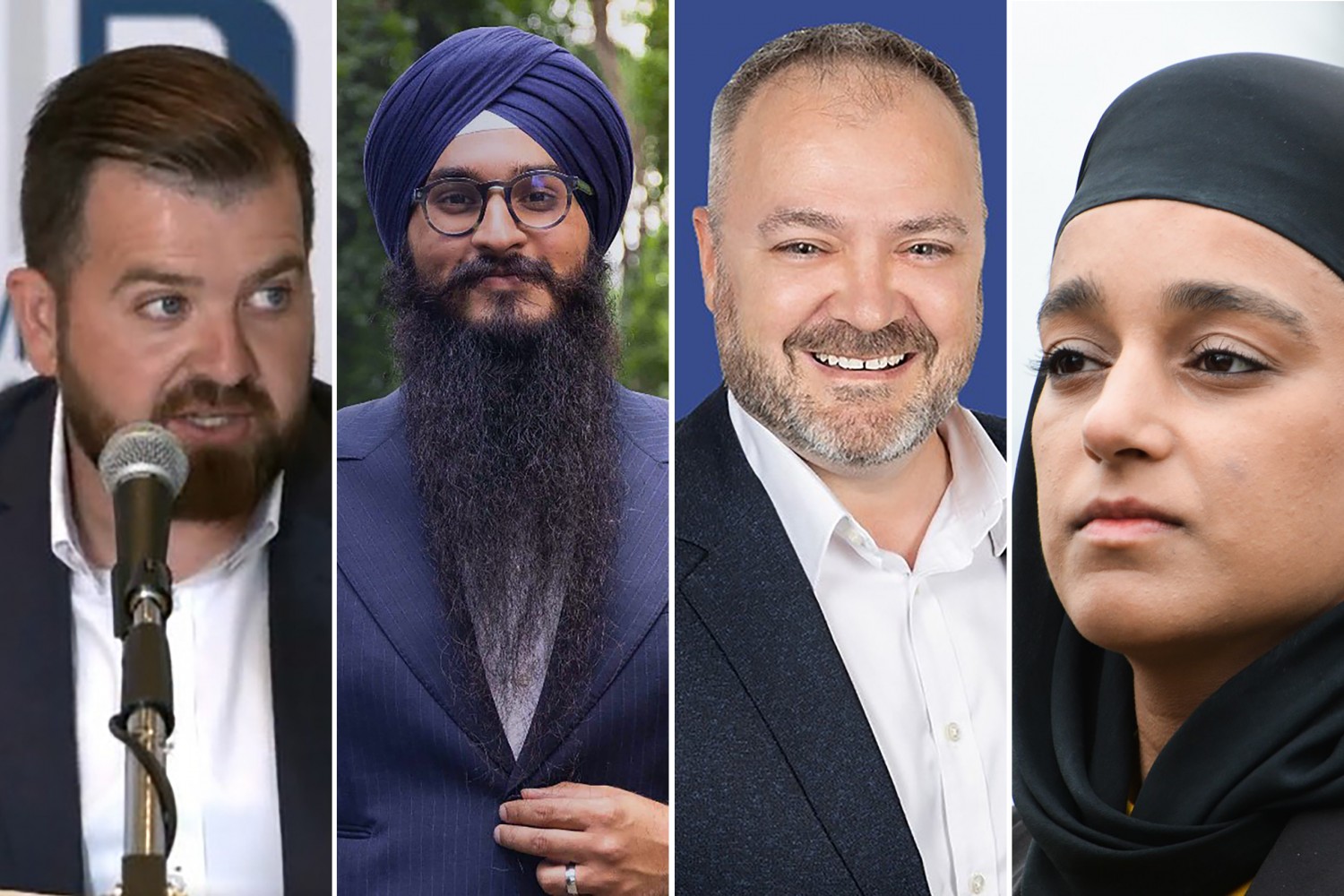 Brampton residents will see some new faces around City Hall when council resumes. Following a tumultuous four years, four new faces will be joining council, three of whom scooped up vacancies left by departing councillors, and another who unseated incumbent Gurpreet Dhillon.

Dhillon, who faced protest throughout the campaign period in Wards 9 and 10 surrounding allegations of sexual assault earlier in the term, which he denies, was unseated by Gurpartap Singh Toor in a closely contested race that saw Toor capture 6,086 votes, or 29.3 percent, to Dhillon’s 5,859 (28.2 percent)—a difference of only 227 votes. Toor ran on a “tough on crime” platform which promised a full community police station in his ward, windrow services to clear the end of residential driveways in the winter, and to bring integrity back to City Hall.

The loss is a stunning decline for Dhillon who received widespread support in the 2018 election, dominating the polls and capturing 55.46 percent of the ballots cast. 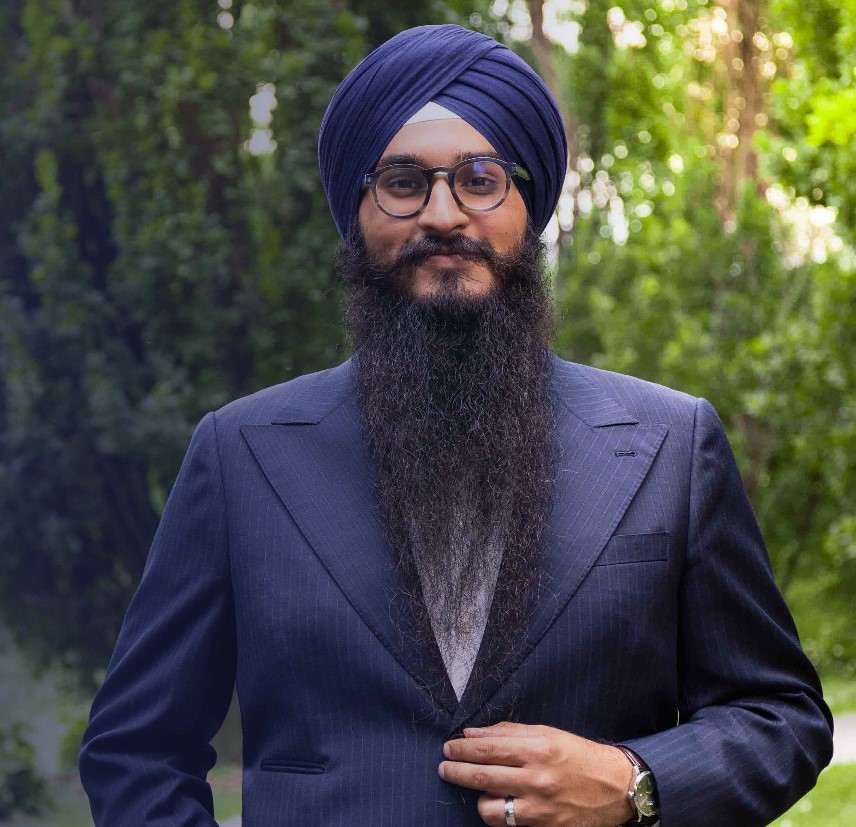 Gurpartap Singh Toor will replace Gurpreet Dhillon as regional councillor for Wards 9 and 10.

Along with the close race between Toor and Dhillon in Wards 9 and 10, the two top candidates for City Councillor in Ward 3 and 4 also saw themselves in a dead heat, with each of them holding the lead for portions of the evening. The jostling continued up until the final polls of the night were processed. 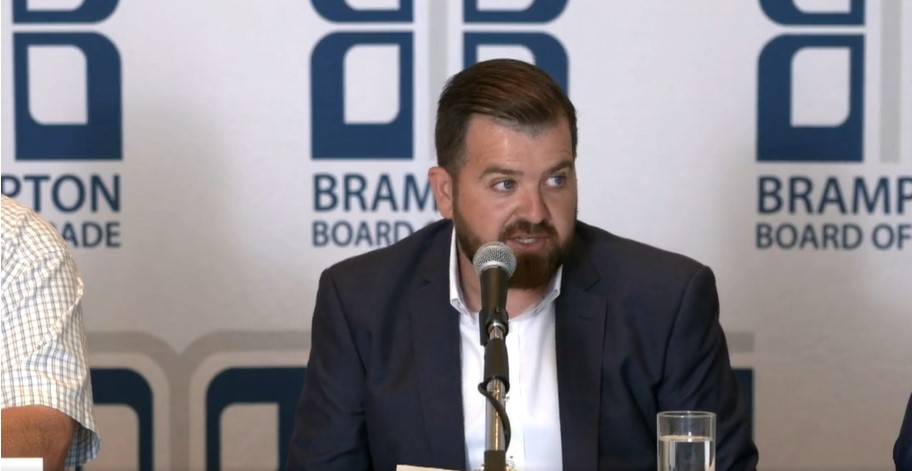 (Brampton Board of Trade debate)

“If elected, I will not take my eye off the ball – distracted by petty political vindictiveness and tax funded frivolous investigations designed for reputational harm and political points,” Keenan says on his website. “I will always weigh in on issues representing the interests of Ward 3 and 4 residents and on the merits of the matter at hand, not based on which councillor brings an item forward or voting blocs.”

Keenan was present at Patrick Brown’s reelection campaign announcement, standing in support of the mayor on July 18.

Navjit Kaur Brar will be stepping in to replace Doug Whillans after gaining 4,983 votes or 28.91 percent of the ballots cast, ahead of her next closest challenger, Jermaine Chambers, who garnered 3,886 votes.

Brar is a respiratory therapist who began working at William Osler in 2013. During the past provincial election, she ran an unsuccessful campaign as Ontario NDP candidate for Brampton West.

“Wards 2 and 6 need a councillor who fights for the services that we need. Someone that raises the concerns of families at city hall and is open and transparent with the people of this city,” Brar wrote on her campaign website.

In Wards 7 and 8, Rod Power has been elected to fill the vacant seat left by the departure of Charmaine Williams. Power received 4,069 votes or 26.09 percent of the ballots cast. Coming in second was Jaskaran Sandhu with 2,849 votes or 18.27 percent.

“From being an average citizen concerned with the tone and direction of Council, to being a husband and father concerned about public safety—every element of my campaign is focused on making life better for our hard working residents,” Power states on his website.