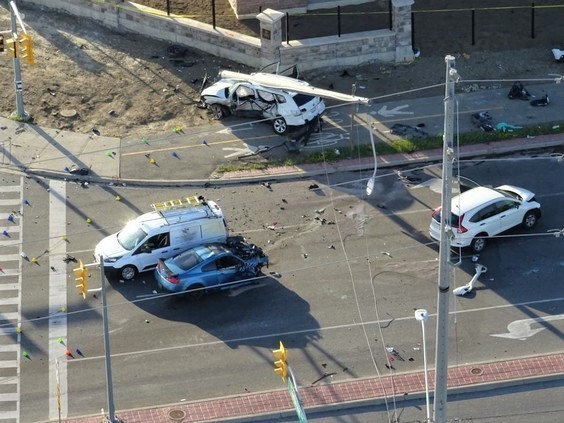 After four years of declines in the number of people getting behind the wheel while drunk or high in the Region of Peel, 2021 saw an increase in this incredibly reckless crime.

It comes at a time when misconceptions about driving while impaired and historic stigmas about the seriousness of this crime continue to permeate among segments of the Canadian population, according to the recently released National Survey on Driving After Alcohol, Cannabis, or Drug Use released by MADD Canada in September.

According to data from Statistics Canada, the rate of impaired driving increased in Peel in 2021 for the first time since 2017, with the rate jumping nearly 10 percent to 73 incidents per 100,000 residents.

Increases in impaired driving were also recorded in Halton Region and Durham—which saw a more than 21 percent decline in the crime’s rate per 100,000 residents between 2019 and 2020.

While these increases may represent a return to “normal” after a year of COVID-19 linked lockdowns, the resurgence of impaired driving in 2021 is particularly concerning after so many years of declines across many of Ontario’s large urban centres.

It appears young males between 18 and 34 are a main factor behind this spike.

The new survey of 3,000 Canadians conducted by Ipsos for MADD Canada found that young males continue to choose to get behind the wheel after consuming alcohol, cannabis or other drugs at a rate much higher than other population cohorts.

Similar findings were uncovered in studies completed over the last year, MADD states.

“We noticed this trend in our previous surveys and were interested to see whether it was a one-time finding or perhaps related to the pandemic,” MADD Canada Legal Director Eric Dumschat said in a press release. “But there has been a consistent elevation, which raises the opportunity to target this group for additional education and awareness.”

The survey found that among 71 percent of drivers who used alcohol in the past 30 days, six percent said they drove at least once in the past six months while they were impaired; 45 percent did so with passengers. This increased among young males, of which 17 percent said they drove while impaired within the last six months, and 76 percent did so with passengers.

This could be particularly hard to swallow for those in the Region of Peel after the tragic deaths of Karolina Ciasullo and her three young daughters in 2020 when their car was struck by Brady Robertson, who sped through a Brampton intersection with more than eight-times the legal limit of THC in his system.

Robertson, a 20-year-old at the time of the violent crash, was behind the wheel of a blue Infiniti G35 when his speeding vehicle struck the Ciasullo’s SUV which was waiting at a traffic light with her three daughters inside—all under the age of 6—shortly after noon on a clear sunny day. All four were killed and Robertson was taken to hospital with non-life threatening injuries.

It was revealed in court that Robertson was driving 167 kilometres per hour (according to police evidence, which was disputed) on a city street when he swerved out of control around a stopped vehicle before crumpling the side of the Ciasullo family SUV. The front half of the Infiniti was practically disintegrated, hitting the SUV with so much force it was thrust into a concrete light pole that crashed down on top of it, collapsing the top of the vehicle.

The ensuing court case and victim impact statements from Ciasullo family members and friends painted in bleak detail the immense trauma and ripple effects created when individuals choose to get behind the wheel while impaired. 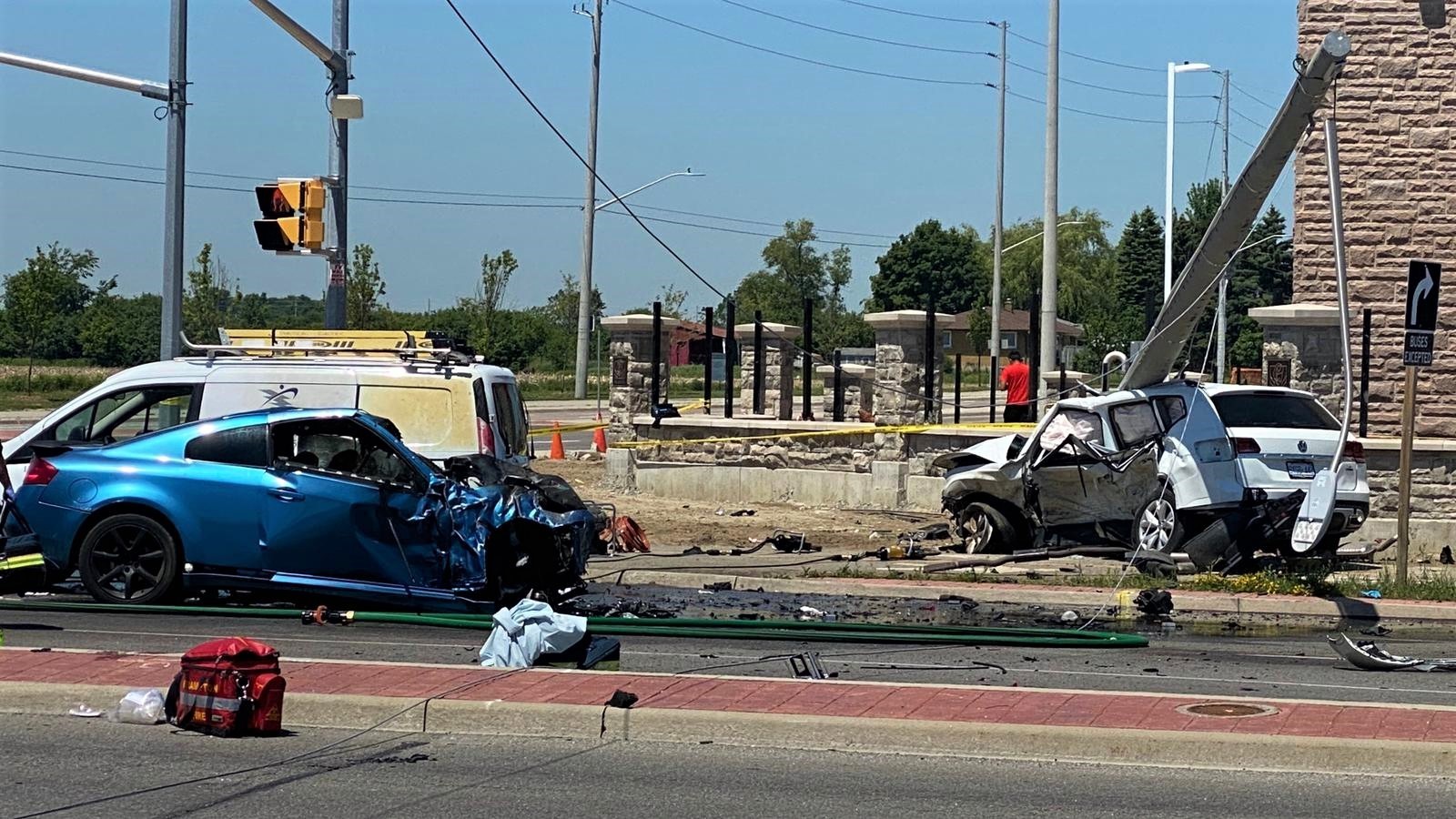 The scene of the impaired driving collision in Brampton that killed four members of the Ciasulla family.

“Do you know that saying about a piece of your heart dying when someone you love dies? Well, that day all of me died,” Michael, Karolina’s husband wrote in a statement read out in court by a friend. “I don't want to live. I don't want to work and I don't want to eat. I'm an empty shell waiting to be with them again.”

Robertson pleaded guilty to four counts of dangerous operation of a motor vehicle causing death and not guilty to four counts of impaired driving and a separate dangerous driving charge involving another reckless incident caught on video two days before the deadly collision. His lawyers attempted to challenge Canada’s impaired driving laws, stating they were unconstitutional, but the legal tactic eventually failed. Robertson was found guilty on the impaired charges. He was sentenced to 17-years in prison, one of the longest impaired driving sentences handed out in Ontario’s history.

Robertson and his lawyers are currently attempting to have the decisions overturned.

Despite this high-profile case, and several others in recent years, like the deaths of the three Neville-Lake children and their grandfather in an impaired driving collision in Vaughan in 2015, or most recently when York Regional Police officer Travis Gillespie was killed after a 23-year-old man from Markham decided to get behind the wheel while impaired, it appears a segment of the Canadian population still does not grasp the immense risk of getting behind the wheel after consuming alcohol, cannabis or other drugs. Many also see a stark difference between getting behind the wheel after consuming alcohol versus cannabis—despite the fact that both have shown an equal ability to impair a person’s ability to operate a motor vehicle.

“We need to continue to look at legislative and policy measures that will address this problem, as well as ongoing education and awareness efforts, paying particular attention to young males,” Dumschat states.