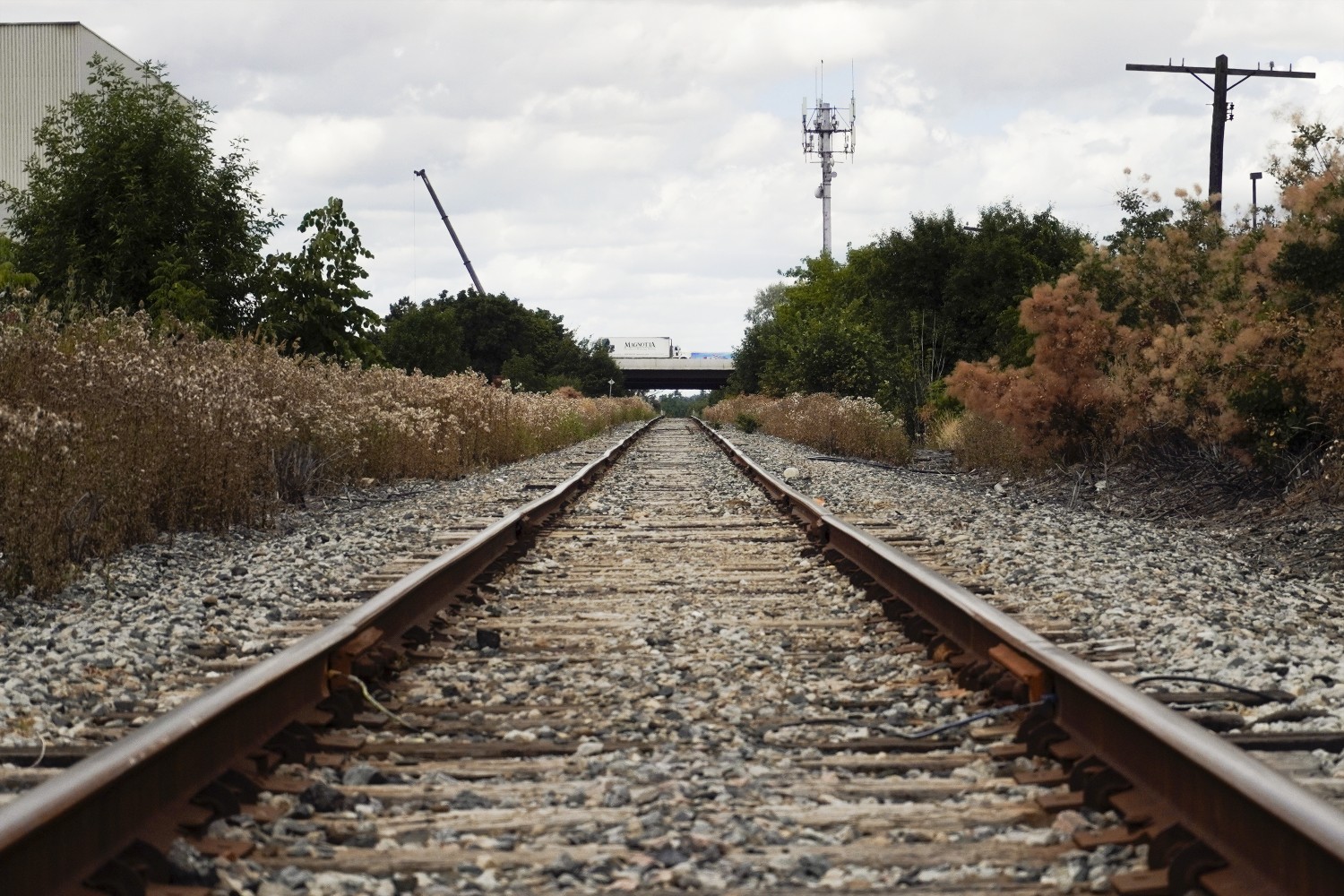 From trains to trails; what is the best use for Ontario’s aging rail corridors?

Trains offer an intriguing link to the past. These cumbersome metal giants, shrieking and grinding over rusted metal tracks carried the goods and people responsible for building the nation from the ground up. The trains of today—sleeker, cleaner, faster—are worlds apart from the coal-powered behemoths of the past, but for years rail transportation struggled to shake this historic reputation as an aging mode of movement. Now, that is quickly changing. Rail transit is increasingly becoming the transportation of the future. With light rail systems popping up in major cities across the globe—about 150 and counting—and urban planners and transportation experts are increasingly turning to railways to provide answers to the transportation woes plaguing all major cities. In Peel, the Hurontario LRT is a perfect example.

For that reason, the decision by the Region of Peel to decommission a prominent GTA railway, converting it to a nature trail, raised many questions among transit advocates who believed the system could provide an important transportation link in the future.

The 51 km Orangeville-Brampton railway corridor (OBRY) was purchased by the Region of Peel in July for $5.8 million. Prior to the purchase, the corridor was being maintained by the Town of Orangeville and six freight companies which still used the tracks. Orangeville purchased the corridor in 2000 for fear of it being abandoned. But since then the municipality has been bleeding revenues trying to keep the tracks operational— spending approximately $450,000 per year. After one of the remaining freight companies decided to switch its main method of transport from train to trucks in late 2021, it was the last nail in the coffin, finalizing the Town’s decision to sell the tracks.

The Region has provided few details about its plans for the rail corridor, simply stating it will be transforming it into a trail system. 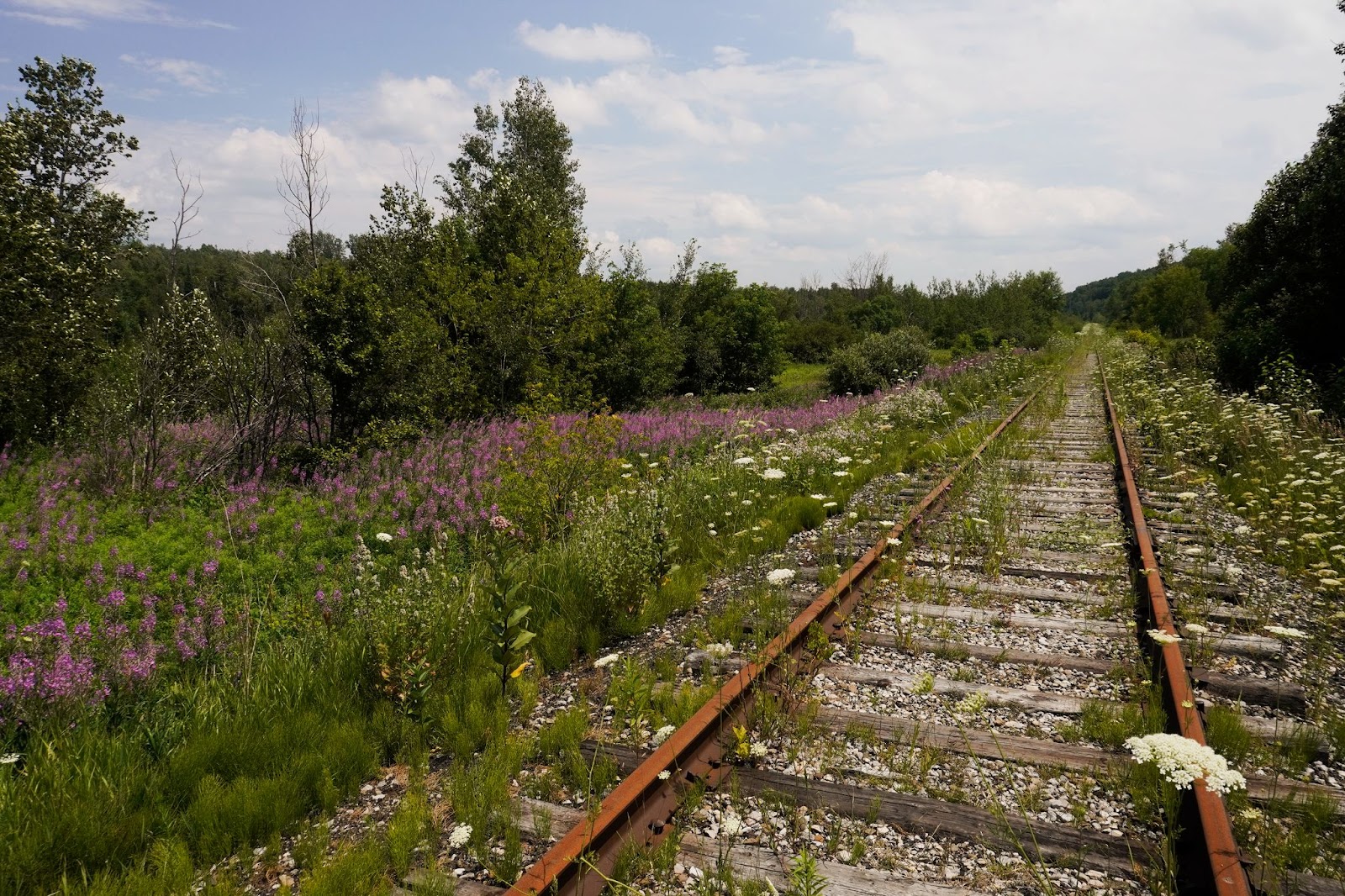 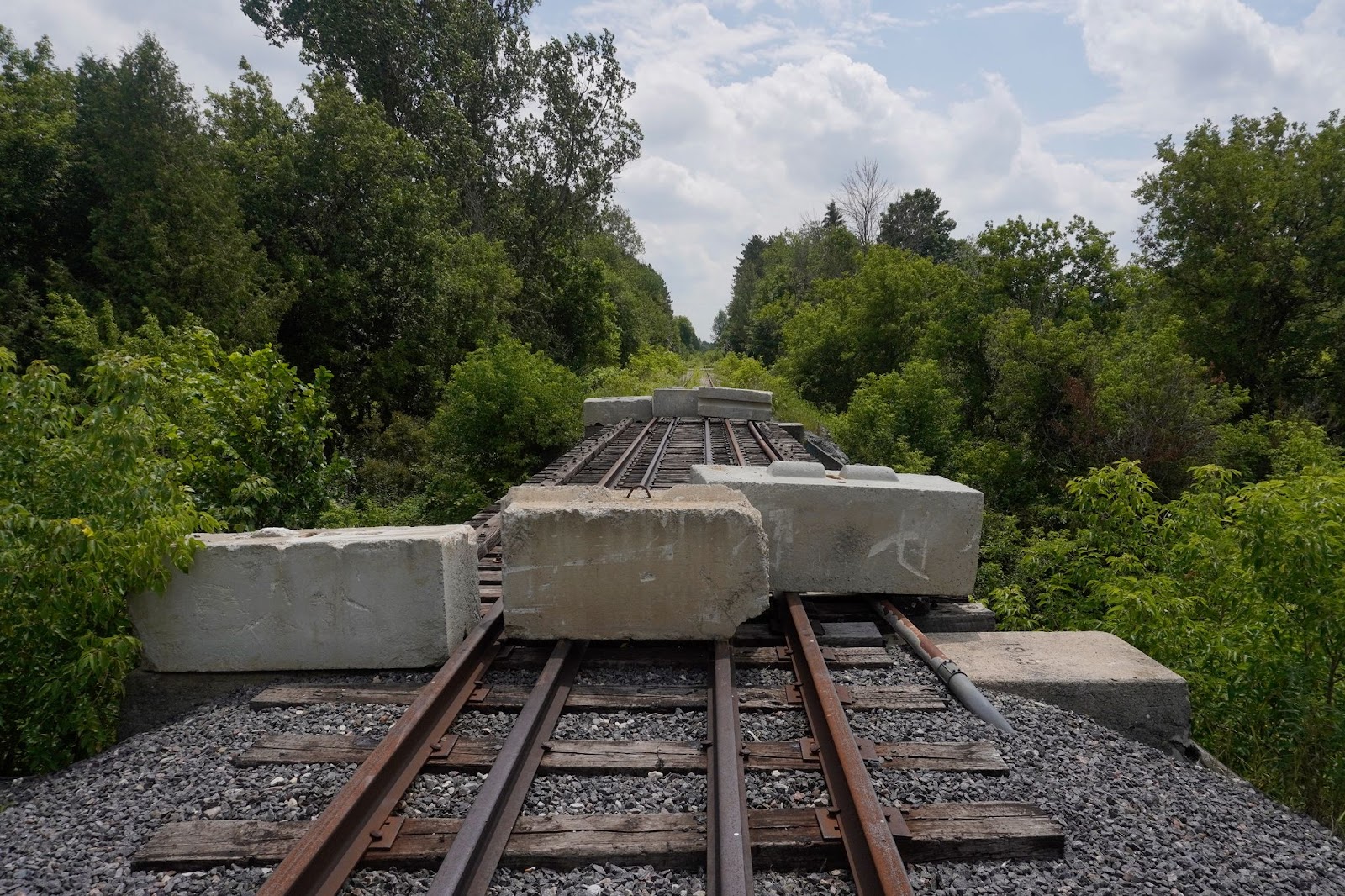 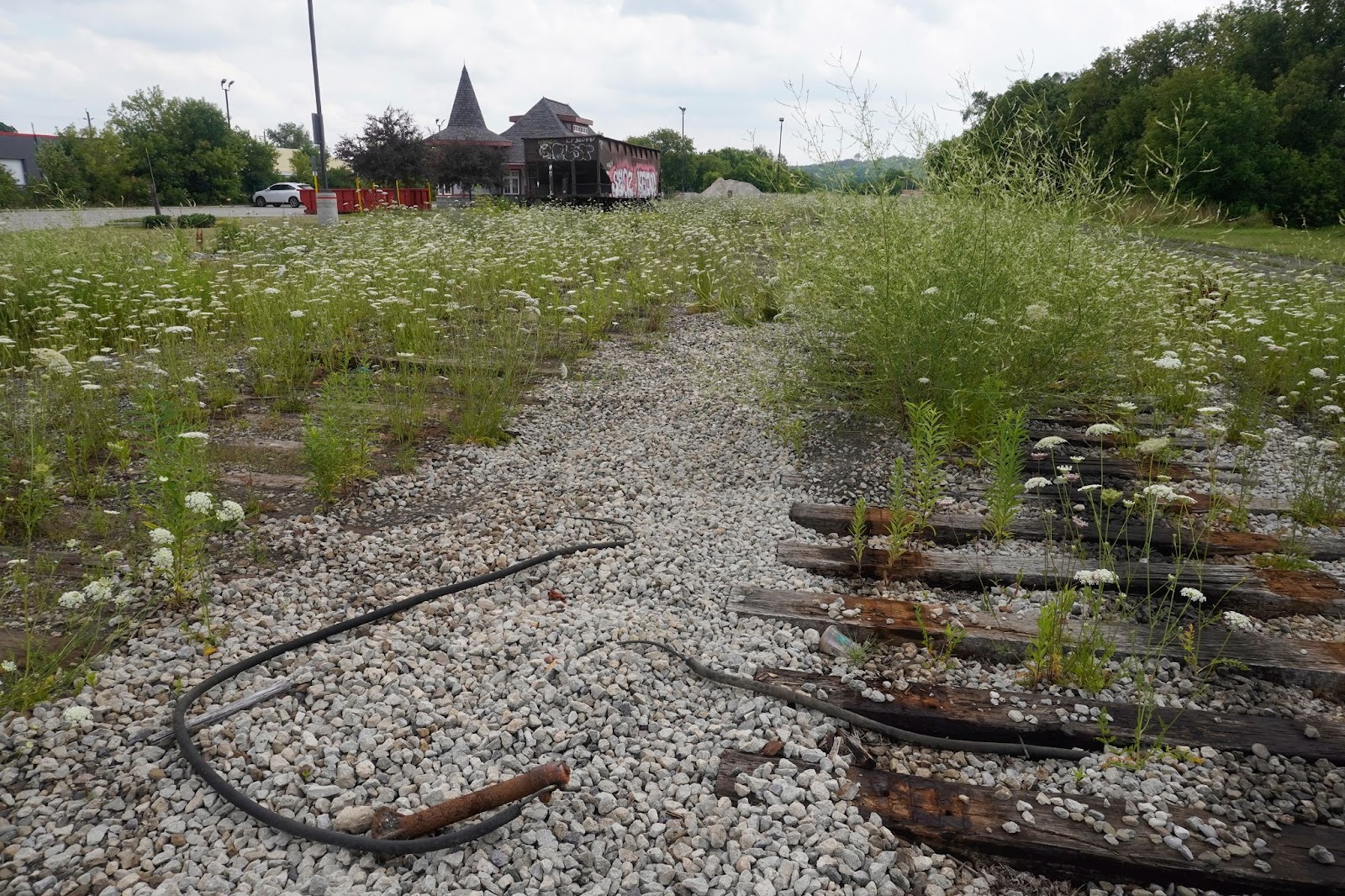 The last train rode the rail in December 2021. In just under nine months, nature has consumed large portions of the rusted metal lines.

The Town of Caledon has put out public statements warning residents to keep away from the tracks. While the threat of a passing train is no longer present—the danger of which became all too real earlier this month when a 4-year-old was killed on GO tracks in Mississauga—the tracks and its various structures can still be unsafe. The corridor is currently closed to the public.

“The corridor has just been secured into public ownership and the existing rails and rail ties and significant bridge structures are still in place and as a result present a public safety concern,” the Town told The Pointer in an email. 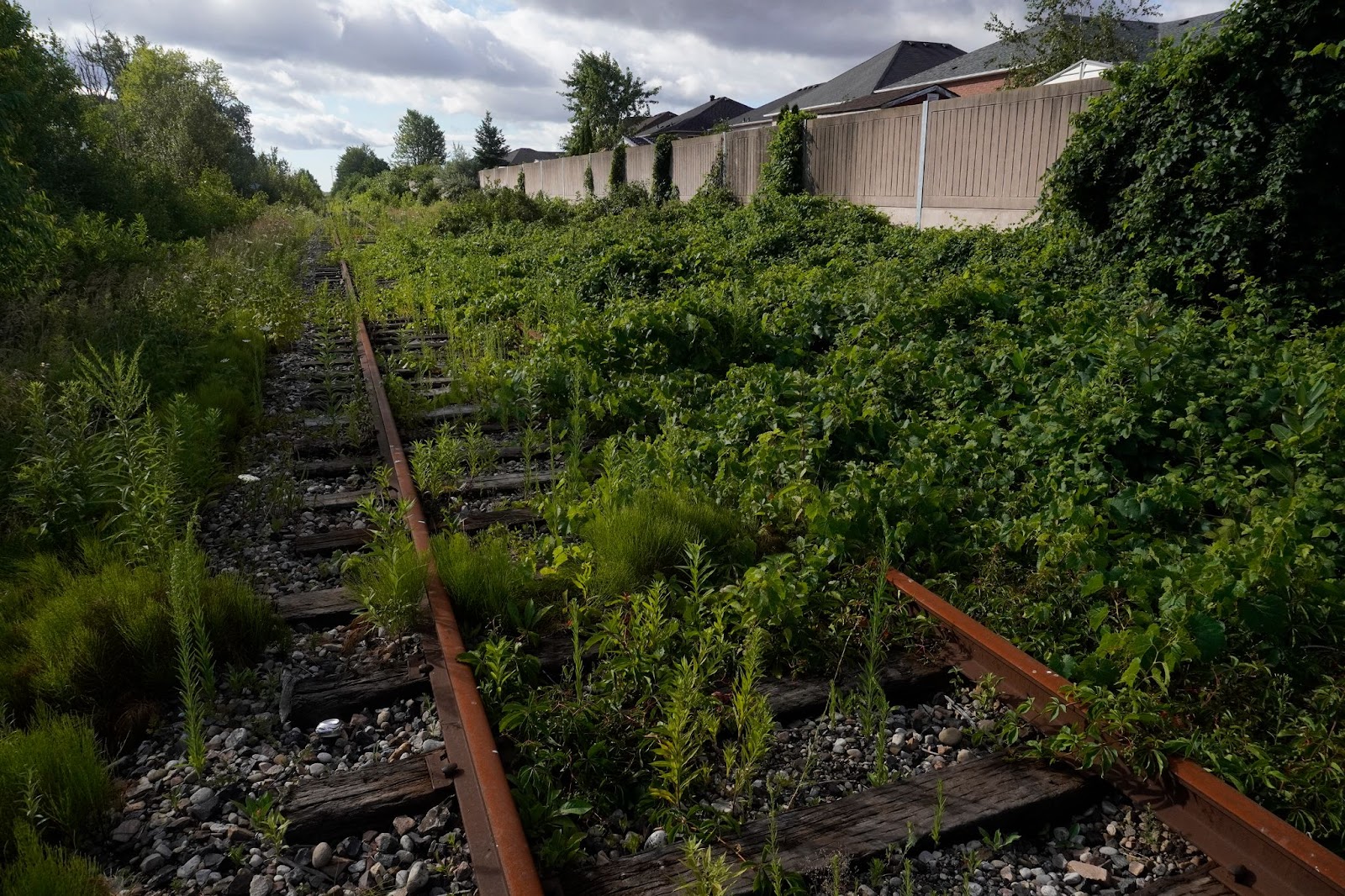 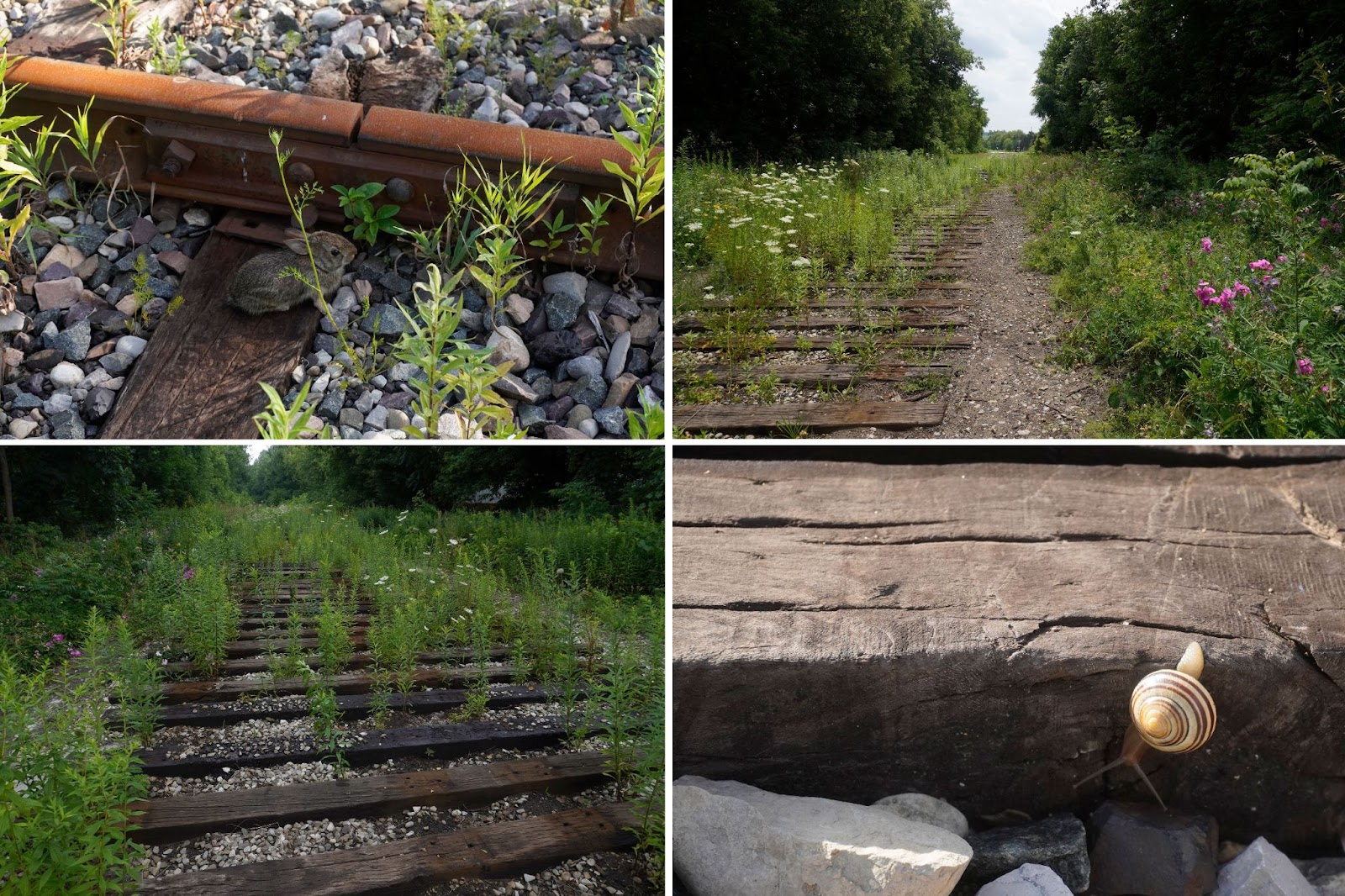 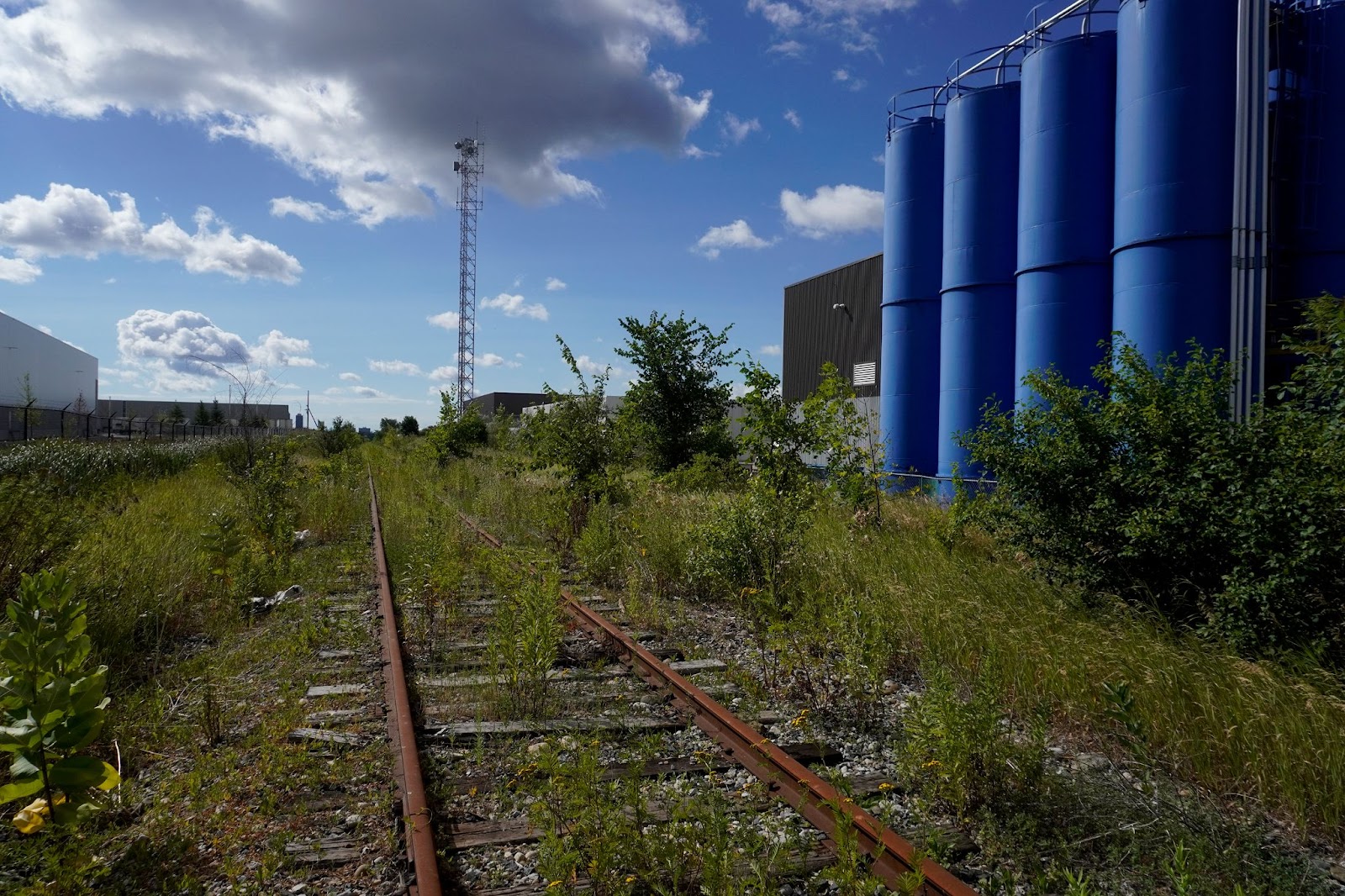 South of Willoughby Road in Caledon, a rail bridge spans the Credit River, one of the many sights along the corridor that could provide breathtaking views for a future trail system. The new trail will supplement a vast existing trail network that exists in the region and add a north-south corridor connecting the east-west network of the Caledon Trailway, Trans Canada Trail, Bruce Trail, Oak Ridges Moraine Trail, Humber Valley Heritage Trail and the Greenbelt Cycling Route.

The Town also noted that the new trail will provide space to implement further broadband infrastructure, expand tourism and employment opportunities and promote health and wellness for residents. 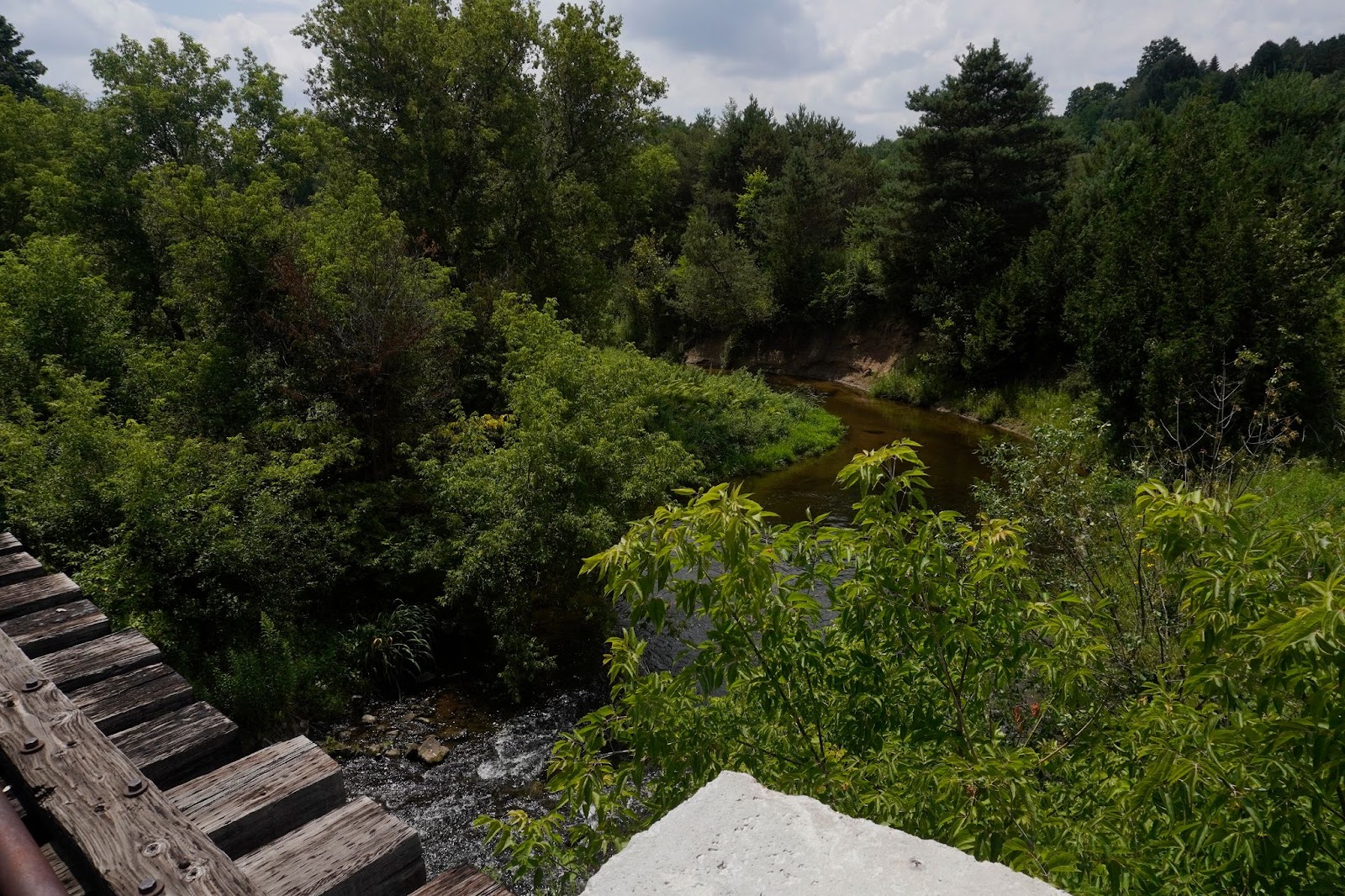 Spending time in nature does wonders for the mind and the body. In its vision statement, the Trans Canada Trail states it will “continue to inspire everyone to embrace the outdoors, to discover the diversity of our land and people, to enhance their health and well-being.”

A new trail will also decrease the human impact on existing trail networks. With a growing population and the desire to “get back to nature” fuelled by COVID-19 lockdowns, many of the trail systems that currently exist in the GTA are overused. According to numbers from the Credit Valley Conservation Authority, usage of its conservation areas and trails increased 69 percent between 2019 and 2020, from around 517,000 to nearly 875,000 annually. This increase in foot traffic can lead to erosion, damage to plant life, and the destruction of crucial habitats. People also bring litter and contribute to the spread of invasive species. The addition of a new trail corridor could help to offset some of this human impact.

The trail will also provide the opportunity for greater conservation efforts. Milkweed can be spotted growing along the edges of the tracks—a native wildflower that is the sole host species for the caterpillar of the monarch butterfly, a species recently listed as endangered by the International Union for Conservation of Nature (IUCN).

Despite the trail’s potential for conservation efforts, the transition will take a considerable amount of construction.

Some infrastructure, like bridges, are pre-existing and will be relatively easy to convert for use by hikers or cyclists, but the same does not go for the many roads the future trail will cross.

The cost of building pedestrian bridges varies based on size and materials, and could extend the construction timeline for the project considerably and cost millions. The future trail crosses over at least 15 major roadways, which without any form of traffic lights or pedestrian crossing aids, could be dangerous for future hikers or cyclists.

The Region of Peel has yet to indicate a budget or timeline for the transition. 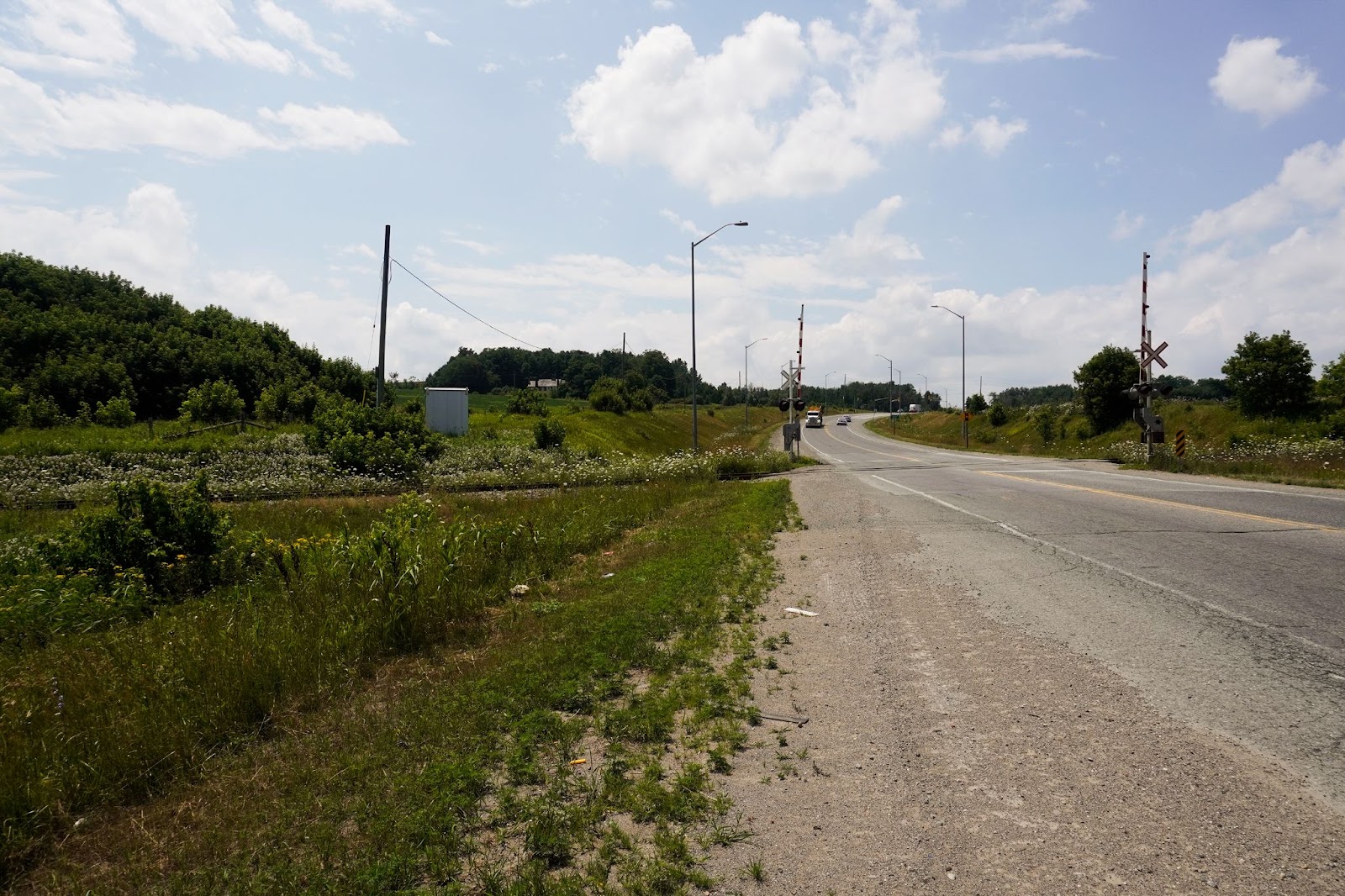 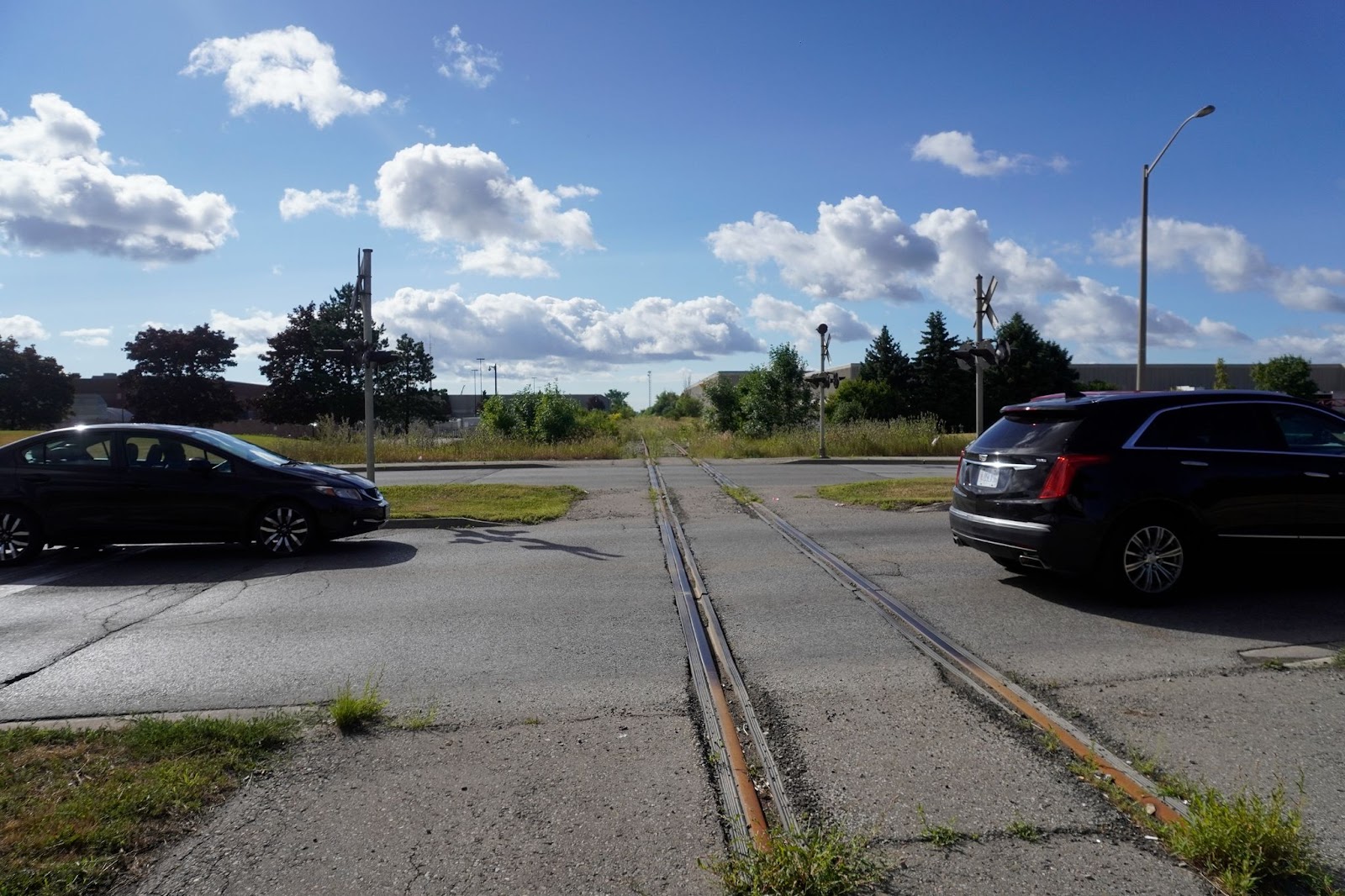 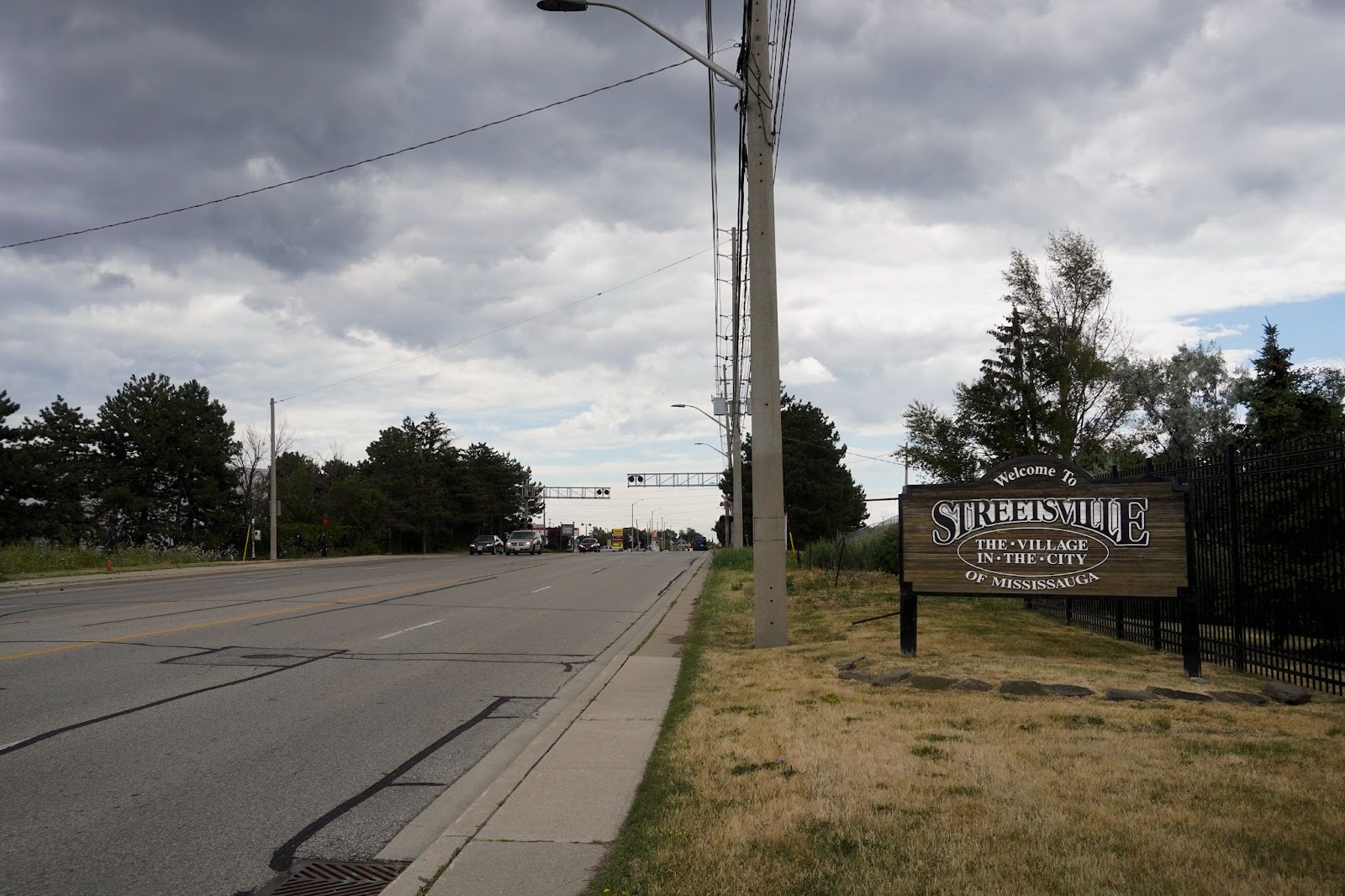 The natural benefits aside, many residents in Orangeville and across the three municipalities in Peel are disappointed by the Region’s decision to transform the rail line.

Transportation activists and organizations like the Toronto Region Board of Trade have suggested the tracks would be better used for a commuter rail system connecting Orangeville and Brampton. The key north-south line could offer a sustainable transit solution as the Region continues to grow. Peel’s population is expected to increase by approximately 700,000 people by 2051.

The OBRY intersects with Highway 407 and the 401, making it an optimal route for fast and easy transit.

Transport Action Ontario (TAO), a non-governmental organization that advocates for rail and bus-based public transportation, stresses that this does not have to be an either-or scenario.

“The happy bottom line is that rail and a trail can coexist in the same corridor,” said Peter Miasek, President of TAO.

Examples of the two forms of transportation coexisting can be found across the province. Toronto’s Don Mills Rail Trail includes a 3 km trail that partially runs parallel to the Canadian National Railway Bala Division.

Miasek believes this rail corridor will be necessary in the future and leaving the tracks in the ground will be much easier than trying to put them back years down the line.

“There's lots of anecdotal stories that authorities removed a train track and then when they tried to put it back in 15-20 years later, when the world had changed, lots of outrage from citizens: ‘ I didn't realize a noisy train would be running in my backyard’,” he said.

Miasek said he will continue pushing for this option. 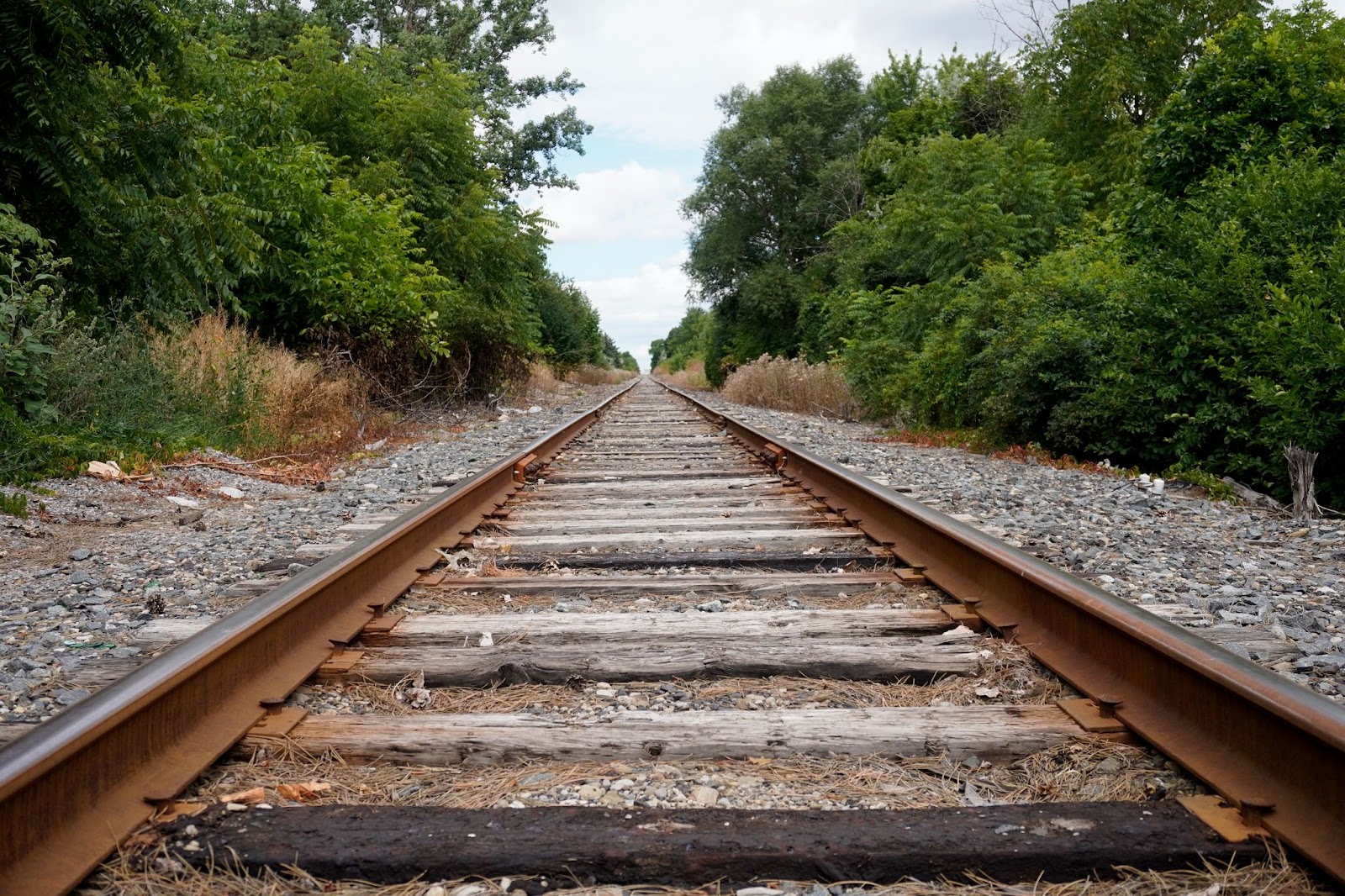 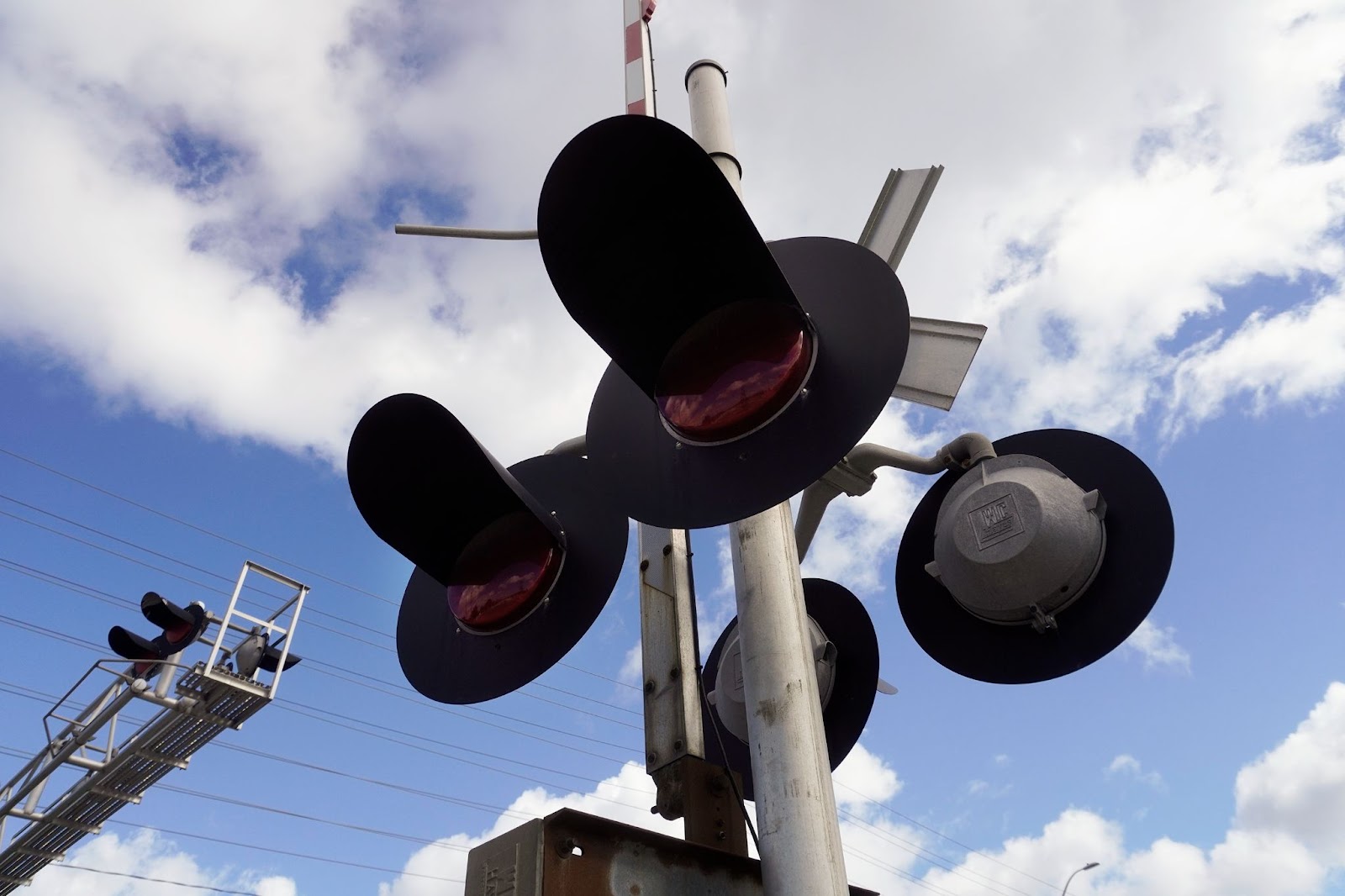 Questions are also being raised about just how much of an escape this trail will provide for nature-starved residents. The Brampton section is bordered by many commercial and industrial operations—like gravel pits and large warehouse operations. The close proximity could easily see the whistling call of a northern cardinal replaced by the incessant beeping of a reversing semi-truck, or the wind rustling the leaves of a maple tree with the grinding gears of a bulldozer.

People hike with the hopes of breathing in fresh air and the potential to spot wildlife in their natural habitats. But in this case, just metres, away are a recycling plant, plastic mold producer, foam insulation producer, car dealerships, hydro distribution building, and multiple new warehouses being erected along portions of the trail.

The Region of Peel has yet to comment on how this corridor will suit a trail and what they plan to do about these issues. 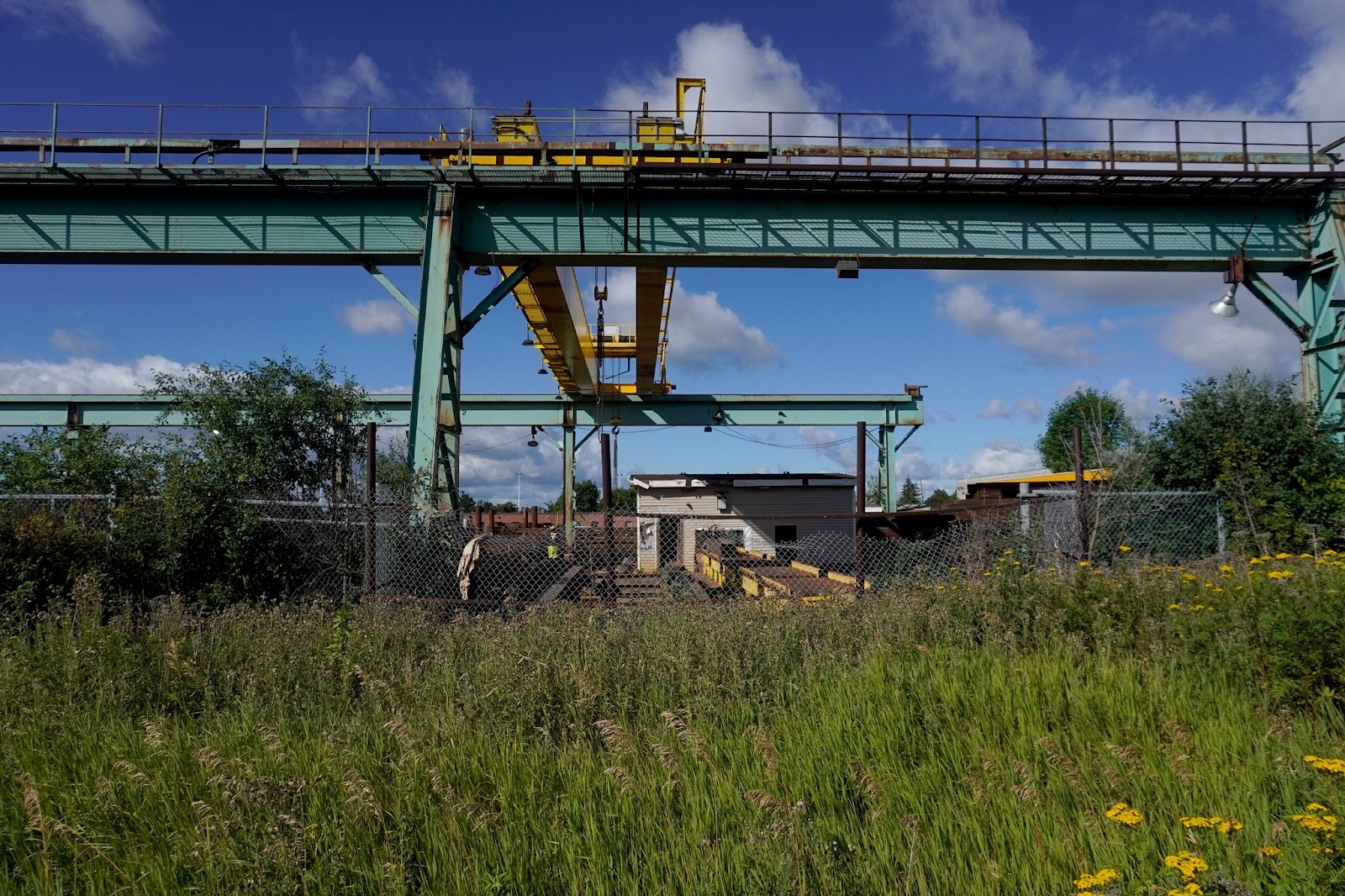 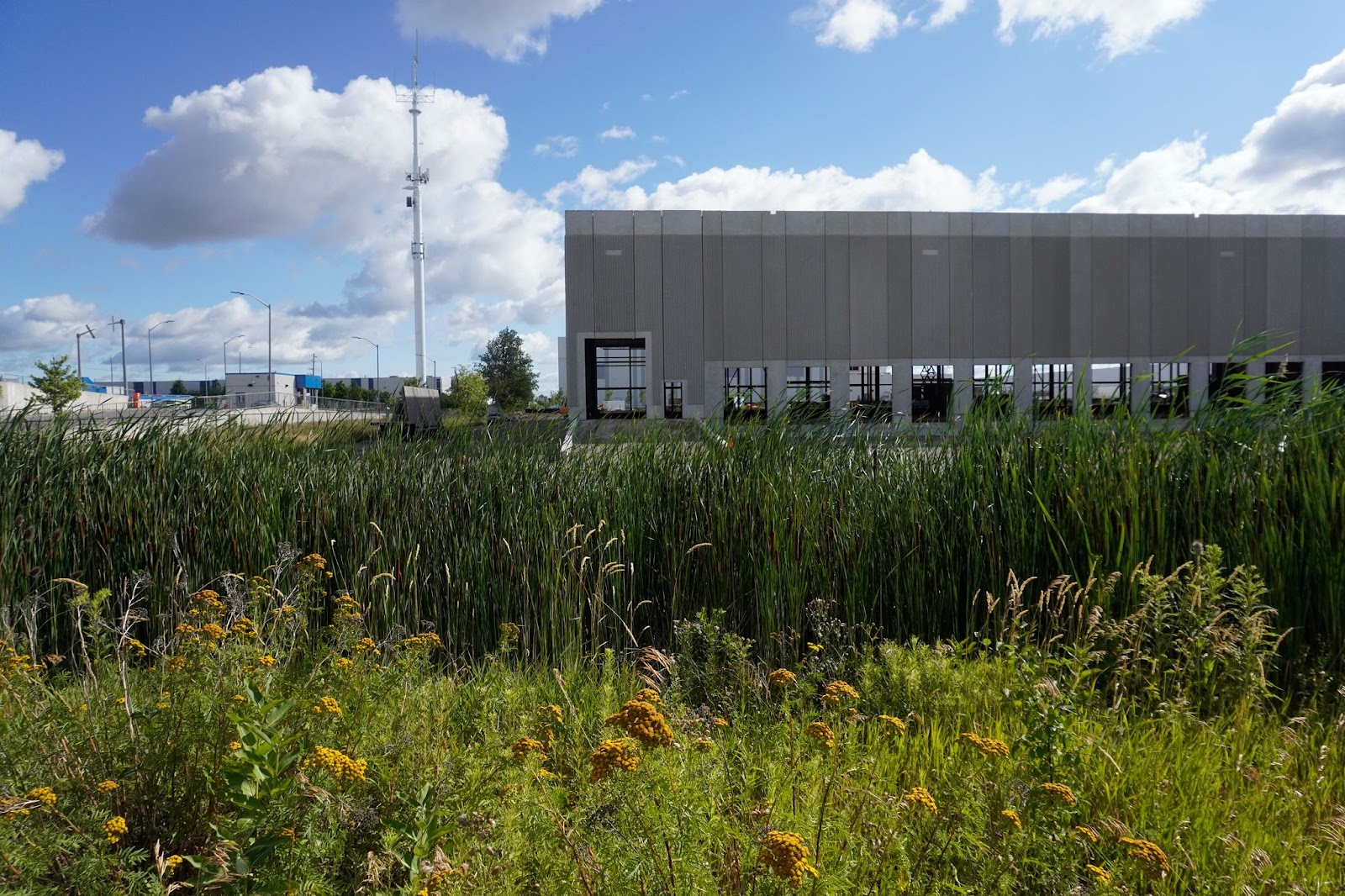 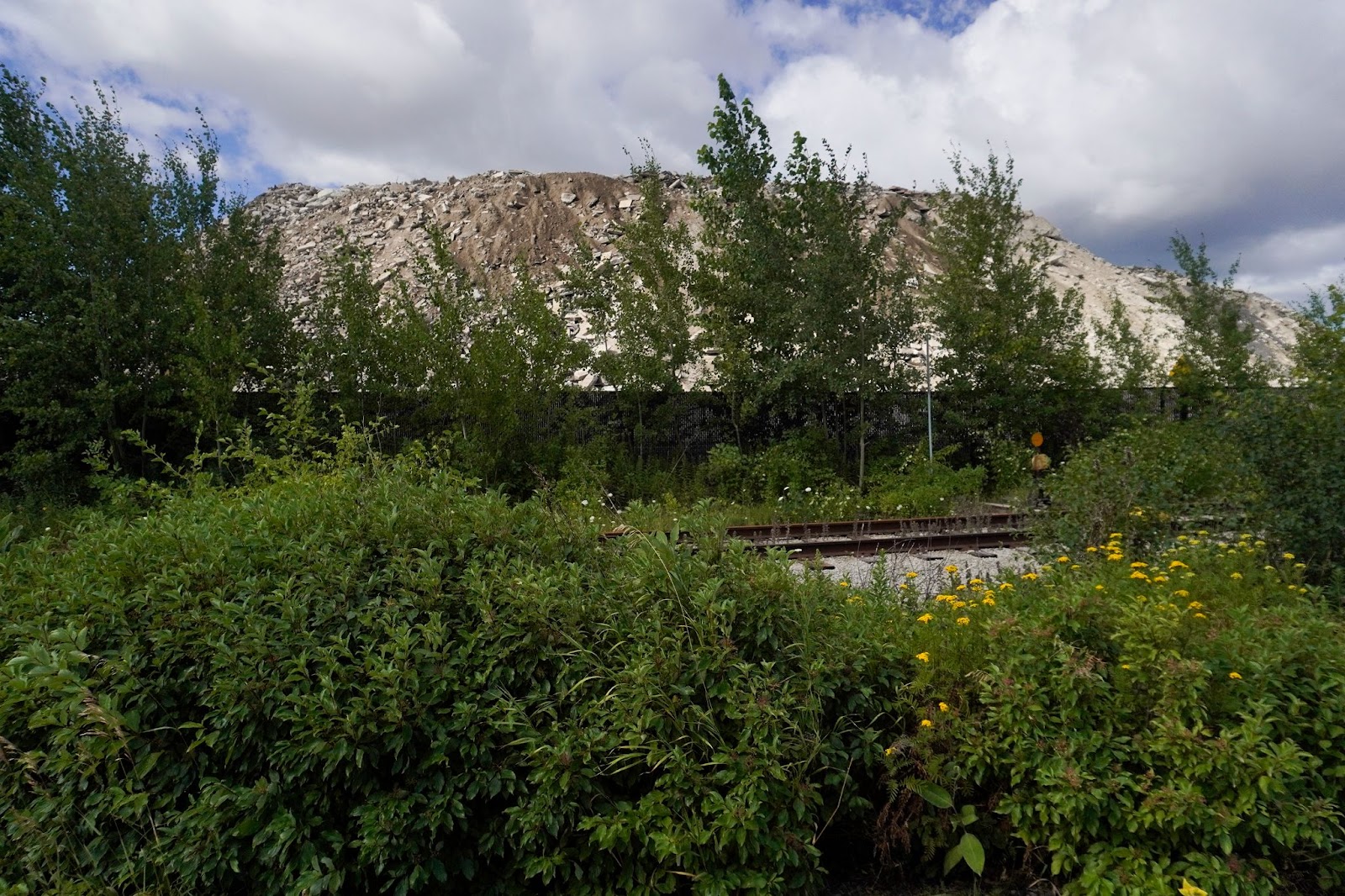