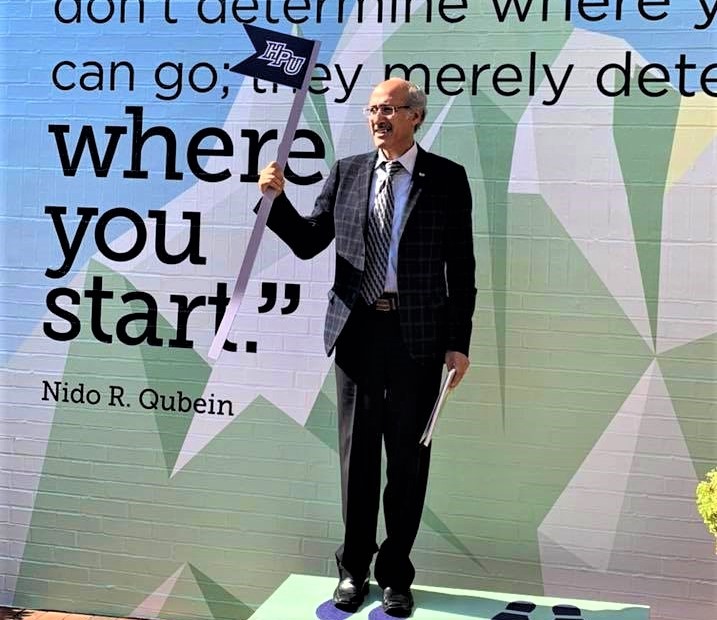 The CEO of Peel Children’s Aid Society, Rav Bains, has been placed on administrative leave which the organization’s board of directors confirmed to staff, following concerns about Bains’ management of workplace culture and the organization’s finances after a provincial probe.

“I am writing to inform you that our CEO Rav Bains is on an administrative leave, effective immediately,” Juliet Jackson, president of the board and a senior staffer at the Region of Peel, wrote in an email—obtained by The Pointer—to all Peel CAS staff.

The move, to remove Bains from day-to-day operations until a review of his performance by the board that oversees him is completed, comes four weeks after members began an investigation into the CEO’s expenses, following the troubling findings revealed in a provincial report. 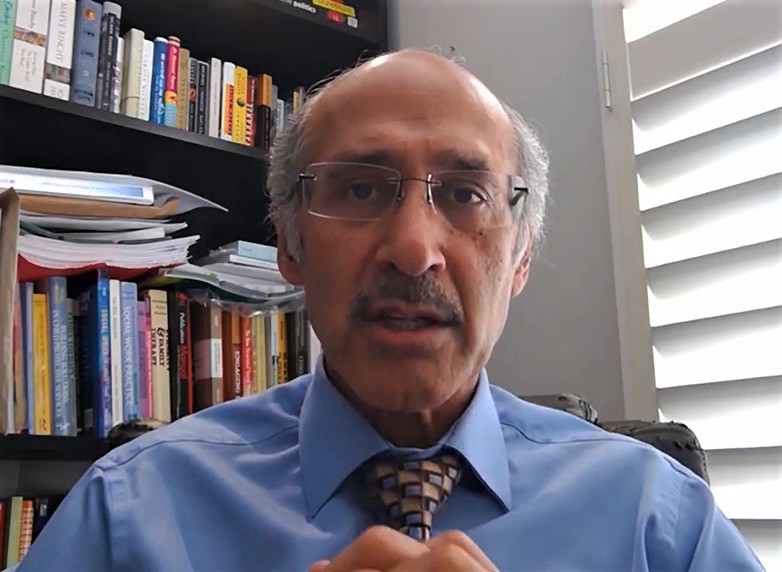 Peel CAS CEO Rav Bains has been under fire for creating a culture that has alienated many Black staff and for questionable use of taxpayer dollars to fund personal development trips that do not appear applicable to the core mandate of CAS.

That investigation was triggered by the efforts of Black employees who brought forward information that pointed to widespread discrimination under the CEO’s leadership.

Jackson said she could not provide further information “at this time” in response to questions from The Pointer. A request for comment from Bains was sent through Shane Vieira, Peel CAS’ director of communications.

“The agency does not have any further information to provide at this time,” Vieira said.

The move was not announced publicly on either the Peel CAS website or through its social media. The organization serves a range of residents and stakeholders and receives public funding, but the decision to put its leader on an administrative leave was not publicized.

The now-absent CEO has been under scrutiny for more than a year, following reports of anti-Black racism and a toxic, top-down work environment at Peel CAS. A review commissioned by the organization’s union and completed in October 2020 showed that Black staff felt undervalued and overworked.

Bains and Peel CAS’ senior leadership said the union-led review would be acted upon, but little progress was made. After it became clear the union and Peel CAS could not resolve the issue, the Province stepped in. Queen’s Park ordered a third-party review at the beginning of the year.

The results of that investigation were published on October 1 and revealed issues with the workplace which it described as “seriously troubled”. Reviewers said that “workload demands have led to burnout and concerns for safety” among frontline staff. 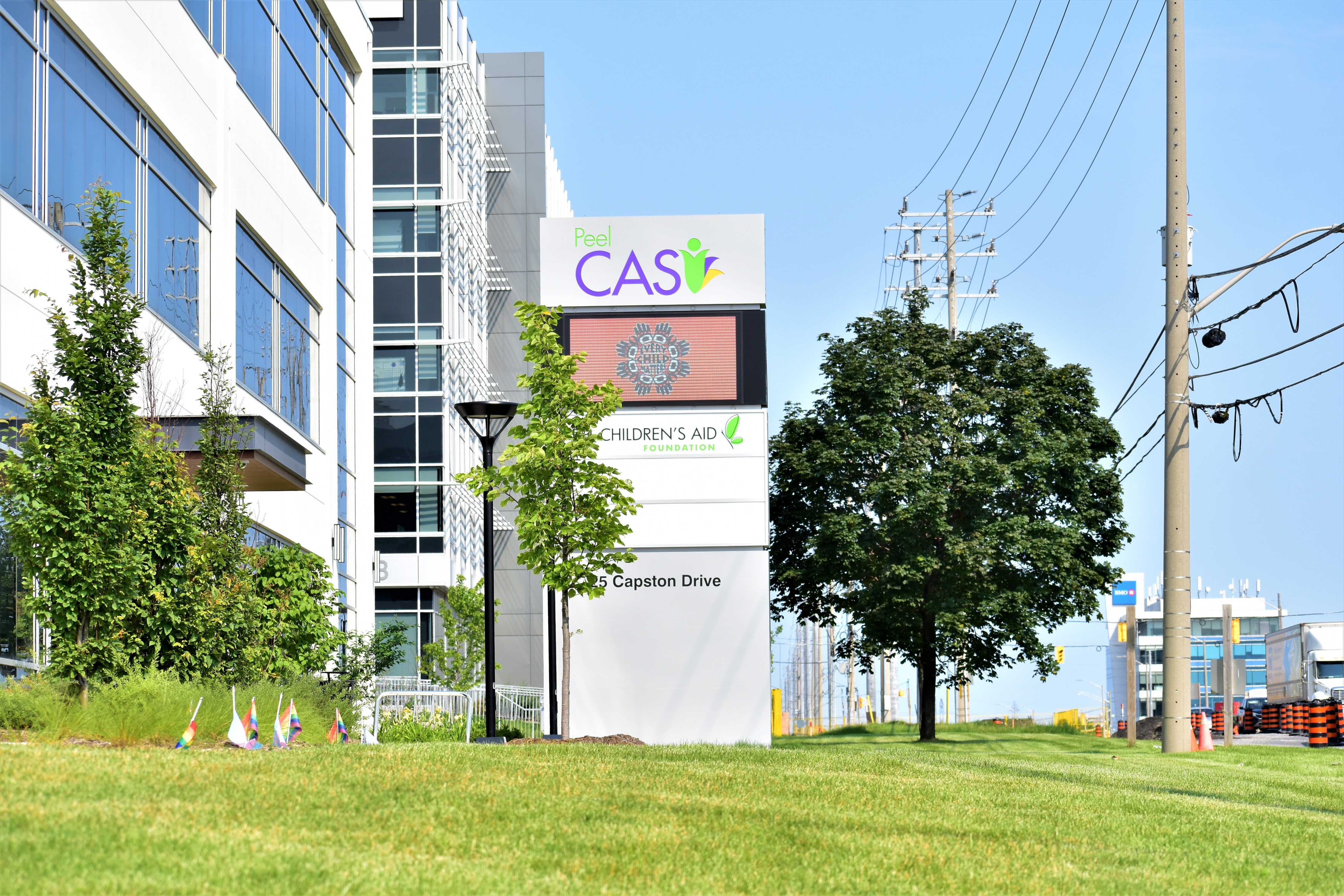 Peel CAS was subject to a provincially-backed review.

It also highlighted a series of financial concerns.

The review showed that Bains was the highest-paid leader of comparable Ontario children’s aid societies, flagging concerns around how expenses were reported and claimed. Reviewers found Bains had claimed taxpayer funds for a flight to the United States, using a subordinate’s credit card to bypass official approvals by the board, which was not notified of his travel details. Trips outside the country cannot be claimed under Peel CAS’ policies.

Jackson recently provided reporting to show Bains has received the maximum five percent salary increase every year for the past half-decade, except in 2017, when Bains received a 1.5 percent increase (roughly in line with inflation) after a 13-week strike by unionized staffers the previous year.

“The frontline workers at Peel CAS are deeply committed to protecting vulnerable kids in our community," Sara Singh, the Ontario NDP’s Deputy Leader and MPP for Brampton South, previously told The Pointer. "It’s important that the province support their vital work by ensuring every dollar we invest in children’s aid supports that mission. That’s why Mr. Bains’ expenses and big raises raise such serious questions." 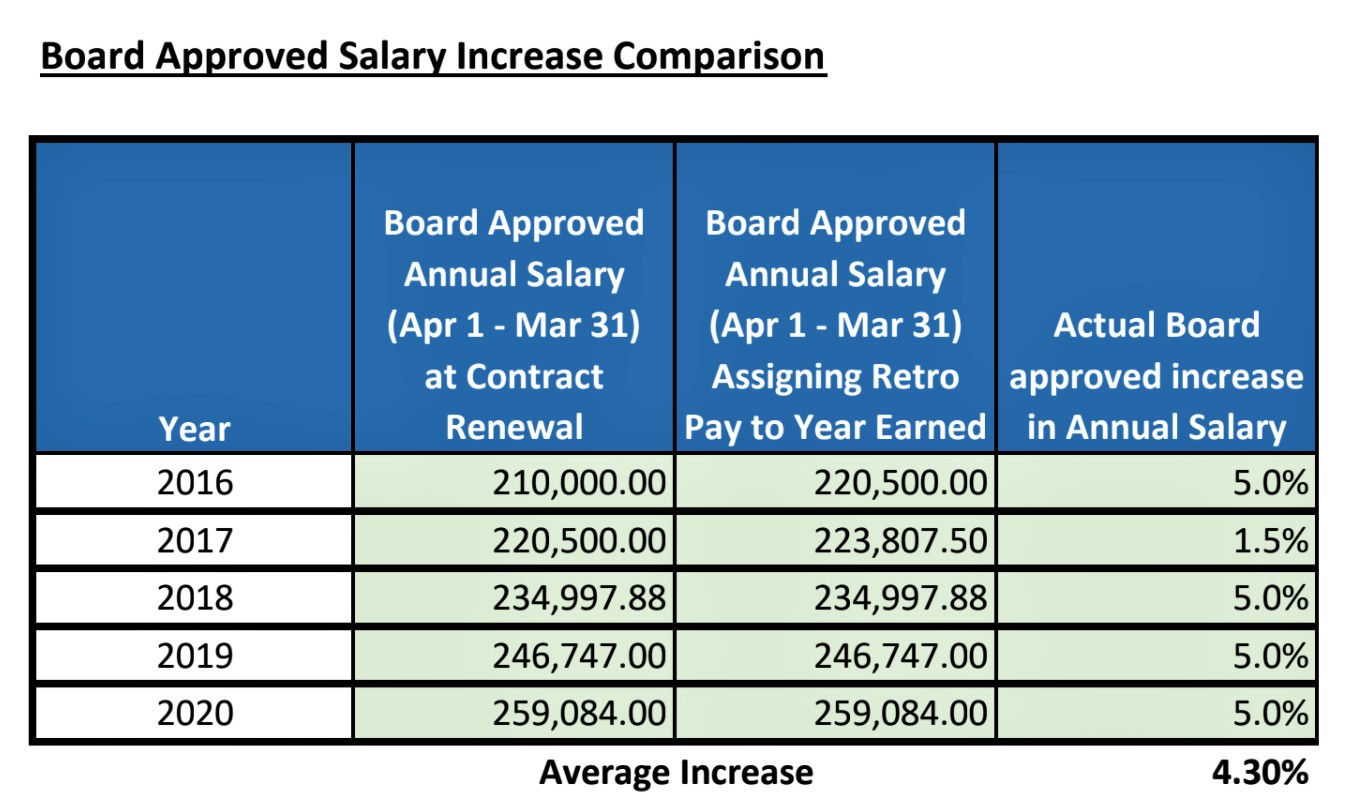 Rav Bains’ board-sanctioned salary increases for the past five years.

(Image from Peel CAS Board)

The Pointer also reported that Bains had charged taxpayers for more than $6,000 in training from ‘success coaches’. One of the coaches Bains paid with public money was helping him prepare for a lucrative retirement including consultancy work.

“Rav is about to retire from a nice long career and wants to do something in his retirement that may even be better,” success coach Raymond Aaron said in a May 19, 2019 video that was recorded and shared on Facebook. “And so I am helping him with that.”

In August 2019, Bains paid $3,320 USD (just over $4,100 CAD) to attend an event by the Canfield Training Group called “Breakthrough to Success” in Scottsdale, Arizona. Three months later, in November, he paid a further $2,260 CAD to the Raymond Aaron Group, the coach who helped him publish a book and prepare for retirement, to attend an event in Toronto.

Ontario taxpayers paid for these events.

Bains declined to be interviewed about the expenses. He did acknowledge them in an email sent to all staff at Peel CAS and seen by The Pointer.

“I also want to personally acknowledge the legitimate questions I know you have after reading about my training expenses in the report, and the subsequent articles on a local website,” he wrote. “As CEO I know I too must be held to account, and that is why I have asked the Board of Directors to review those expenses to determine if there were any conflicts of interest. They are the right persons to do so, and it will be done in a fair and objective manner. I trust the Board to decide how the results of their review will be addressed and communicated.” 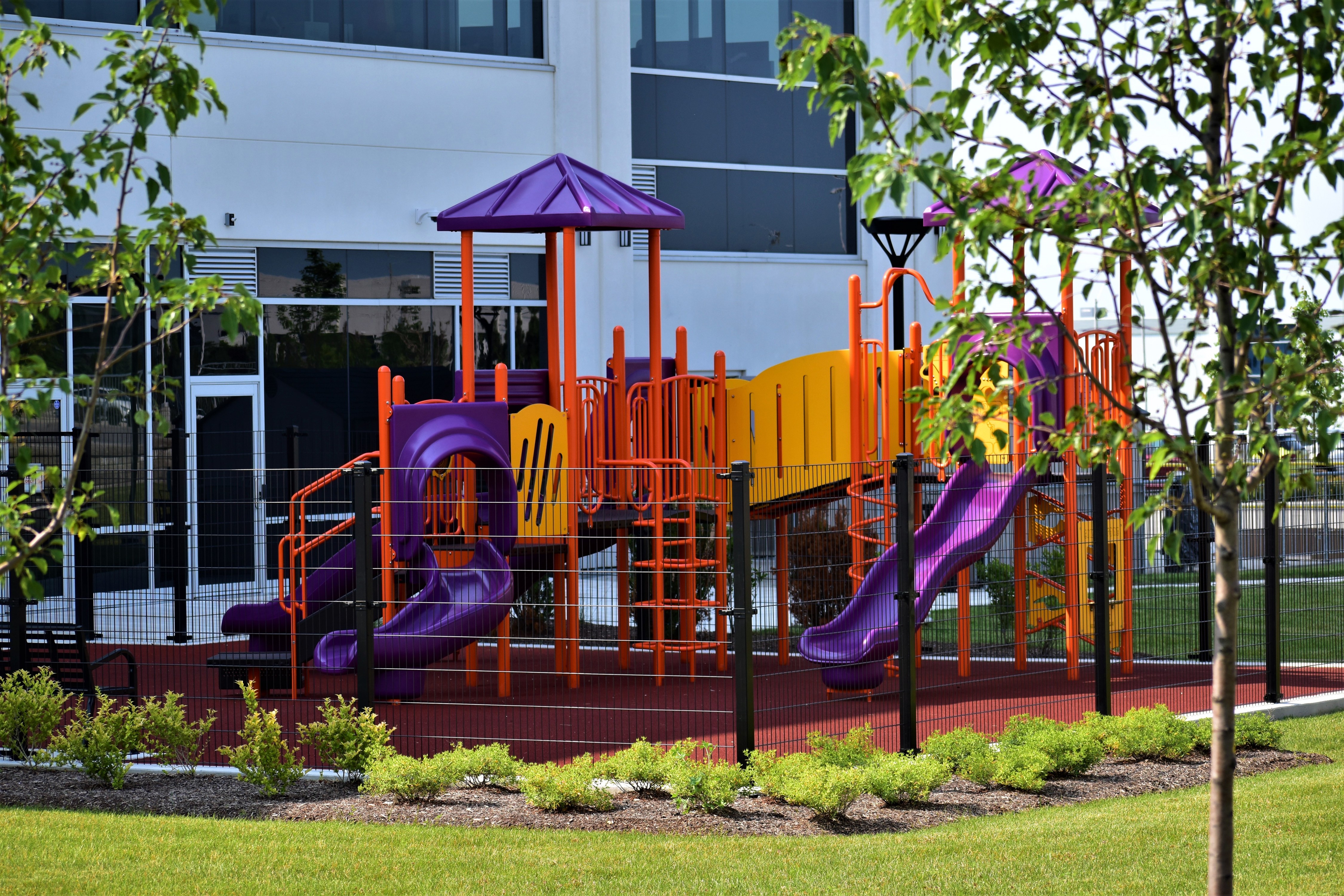 Peel CAS is located on Hurontario Street in Mississauga.

On November 1, Jackson confirmed the board would be reviewing the expenses. She said the process would take around four weeks. “The Board of Directors is in the process of undertaking a review of the expenses in question to determine if there were any conflicts of interest,” she said.

Jackson and her board have begun the process of change at Peel CAS, putting in motion strategies that will act upon the results of the provincial review. The board has approved requests to hire outside consultants to work on policy areas, including its a anti-discrimination and anti-racism policies, after the provincial findings heavily criticized the codified policies and procedures at the organization.

It also resolved to create an ombudsperson role. This position would be for “staff who do not feel comfortable reporting issues to management related to harassment, discrimination and racism”. It would bypass senior management and report staff concerns in a straight line to the board of directors.

Mary Beth Moellenkamp, a Peel CAS service director who has been with the organization for 21 years, will take over as the acting CEO in Bains’ absence.

“We will work closely with Mary Beth and the leadership team to ensure this transition is as smooth as possible for all staff and our community partners,” Jackson told staff.