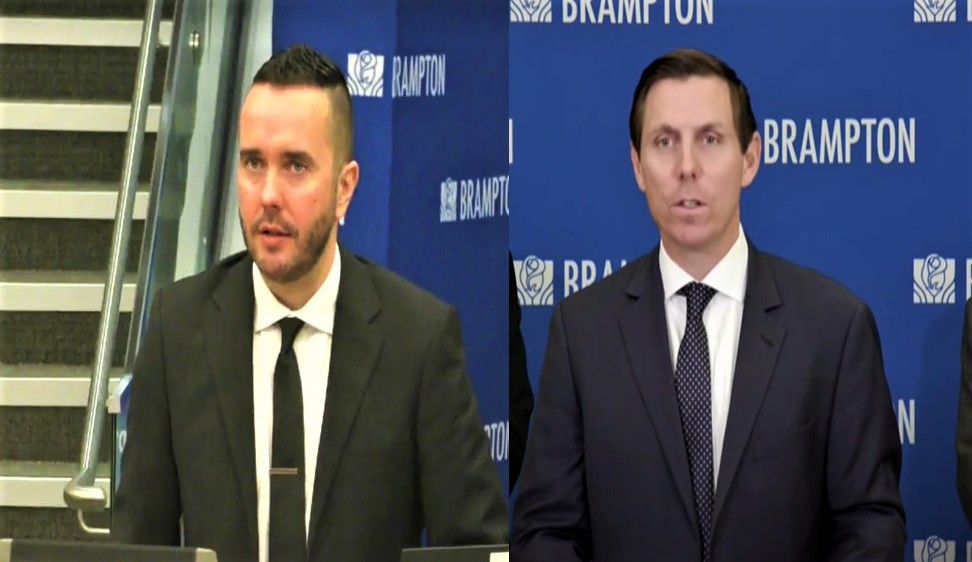 Confusion continues to surround an investigation into alarming allegations of corruption inside Brampton City Hall.

Throughout Tuesday, the day before council meets, the agenda for Wednesday’s legislative session showed the final investigation report would be discussed, without attaching any material to read. Finally, late into the evening, a copy of the third-party report was released, leaving mere hours for councillors to digest its contents before the scheduled meeting to address what has transpired in City Hall since Mayor Patrick Brown was elected.

The move to quietly place a crucial public document on the agenda without the appropriate time for councillors and the public to prepare for its presentation (residents cannot even delegate as the deadline to do so passed before the report was released) flies in the face of good governance, and illustrates what the allegations pointed to in the first place—a complete break down in the democratic process under Brown and the CAO he handpicked, David Barrick, who is at the centre of the wide ranging accusations.

The move to hold a meeting without the required time to allow taxpayers and councillors to prepare is the latest questionable decision by Barrick, who was hired under Brown’s authority after a scandal-plagued tenure in Niagara region.

Now, several councillors have indicated they will try to delay the matter in order to allow time to read and consider the report’s contents.

The investigation, which was conducted by Deloitte, has probed a series of allegations made by a senior City staffer. It was due to be completed by September 15, after two extensions were granted to ensure it could investigate the broad nature of concerns raised.

The allegations Deloitte was tasked with investigating stem from an email sent by Gurdeep (Nikki) Kaur on April 22. In a blistering message, and through audio recordings and screenshots, Kaur laid out a series of bombshell allegations against CAO Barrick, the City’s top bureaucrat who has had control over the handling of the report, even though he’s at the centre of the damning allegations. 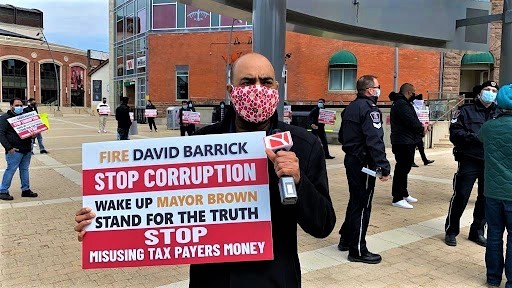 Residents protest outside City Hall after the damning allegations were levelled. (Image from Canadian Sath TV)

He was implicated in a widely reported Niagara scandal and fired from his former job there before Brown had him hired.

Key allegations include the CAO handing contracts to friends and associates of Brown and Barrick, and subverting key hiring processes inside City Hall. Kaur alleged Barrick engineered the tendering of a contract to guarantee it went to long-time Progressive Conservative Brett Bell.

Kaur also provided proof that Brown directed her and other City staff to work for federal Conservative leadership hopeful Peter MacKay last year, a violation of City policy around the use of Brampton’s public resources.

The September 15 deadline for Deloitte’s work came and went without a finished report landing on the desk of the ten councillors and mayor who have been elected to protect taxpayer funds. Five days later, on September 20, Deloitte asked for an extension to “provide an anonymized, fulsome investigative report”.

That extension also went to the wire and Bramptonians continued to wait for the report until late Tuesday. It was not until around 8 p.m. on September 29, barely 12 hours before councillors are set to meet to address the investigation report, that its contents were published on the City of Brampton’s agenda for Wednesday’s council meeting.

The schedule leaves practically no time for councillors to prepare and no clear avenue for members of the public to delegate on the topic.

The skimpy 20-page report considers allegations about hiring practices, contract procurement, discrimination, workplace harassment and the destruction of public information. All are complicated issues rooted in lengthy City policy documents which elected politicians may wish to consult when they consider the report’s findings and methodology. It’s unclear how the evidence of dozens of staff, former and current, and others was dealt with in the short report.

Deloitte was handed the task of investigating complaints, but the ultimate power of governance sits with council. If elected officials are unsatisfied with how the report was conducted, its scope or its methodology, they can take further action. Council members will likely need significant time to determine if the investigation answers all of their questions and dealt with all of the evidence that came forward in the best interests of Brampton taxpayers. 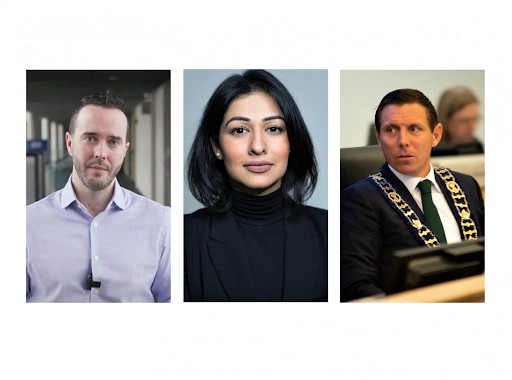 “If it gets delivered just before the meeting, there will be no time to read and prepare discussion notes on the report for council,” Councillor Jeff Bowman told The Pointer Tuesday afternoon before the Deloitte report was made available to elected officials or the public. “To be truly open and transparent, this report should be available when the agenda is posted online, the Friday before a meeting.  This allows everyone to read and digest the contents, and for any member of the public to come forward with delegations if they wish.”

Bowman is one of several councillors who have indicated they may defer the report in order to properly prepare questions and understand what Deloitte has done.

“More time for a report of this nature may be needed in order for the public to understand its contents and ask questions,” Councillor Charmaine Williams said. “If the public wants more time, I will support a deferral.”

Councillor Martin Medeiros said he would “support or move” a deferral, while Gurpreet Dhillon agreed. “I believe the Council and the public should be given more than a few hours to scrutinize this report,” Dhillon said.

The remaining councillors did not respond to questions. Brown, who has a press conference at 9:00 AM Wednesday morning that could further reduce the time he has to read and analyze the key report, also did not respond. 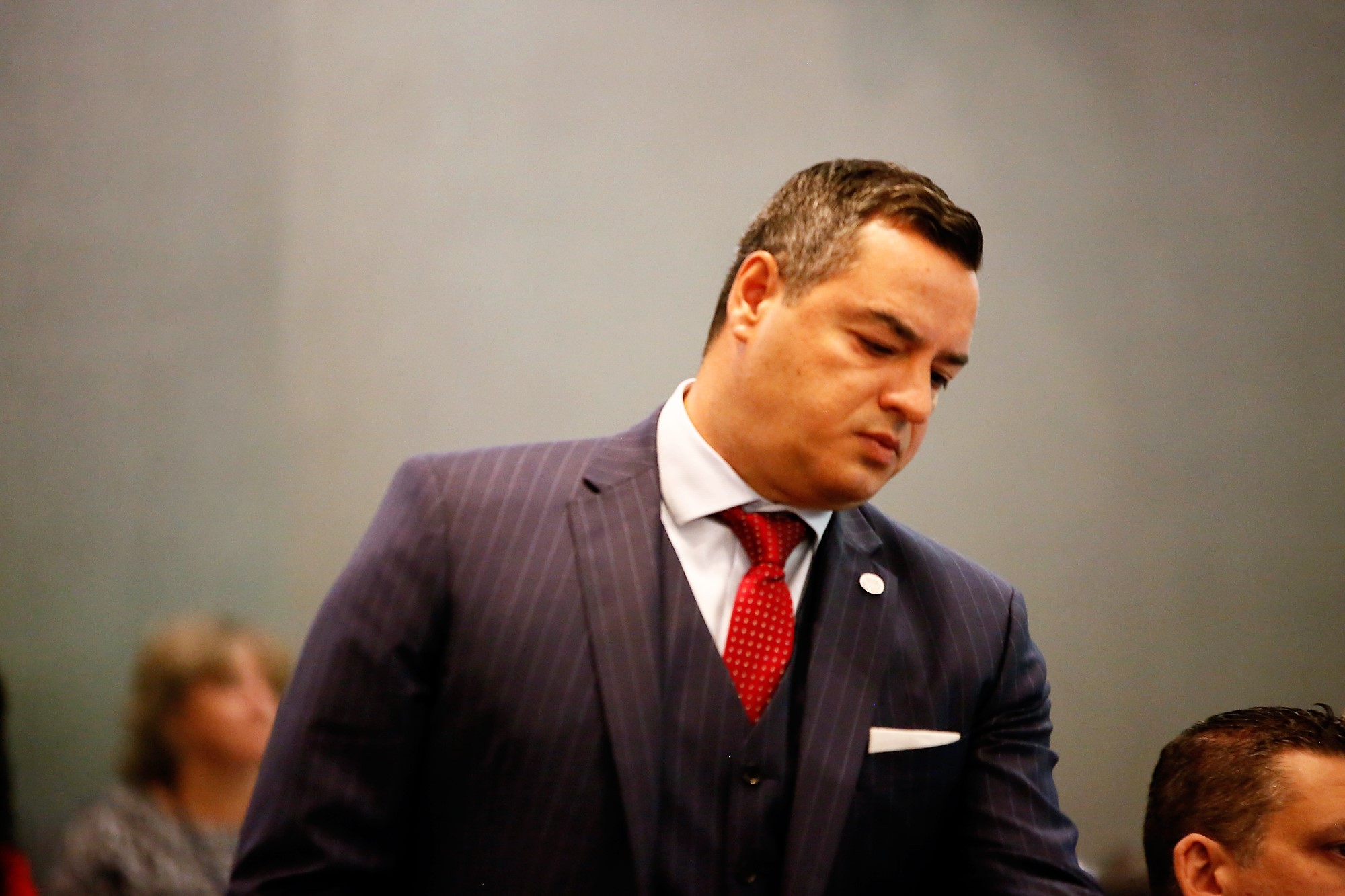 Martin Medeiros says he will support or move a motion to deal with the Deloitte report at a later date. (Image from The Pointer files)

Throughout Monday and Tuesday, and last week, The Pointer tried to get answers from City staff, all of whom work under Barrick’s authority, about how the report would be handled.

Natalie Stogdill, manager of media and engagement, acknowledged several emails without addressing questions. The majority of topics were about the deadline of the report and how it would be handled and did not require the City to be in possession of Deloitte’s findings.

Stogdill eventually provided a lengthy statement late Tuesday, after the report was published online by the clerk’s office. She said it had been received during the afternoon and then published in the evening; councillors did not receive a copy until just before 8 p.m.

“The City Clerk was directed by Council as the sole liaison between Deloitte and the City on this matter,” Stogdill wrote, quoting a May 12 council resolution. “This investigation report is included on the public agenda as directed by City Council resolution, and Deloitte has acknowledged and approved its inclusion on the public agenda for access, notwithstanding the report is marked as privileged and confidential.”

It’s unclear why a public report paid for by taxpayers would be confidential, and council specifically passed a motion put forward by Dhillon to guarantee the report would be dealt with in full view of the public with their participation, after Brown and the five councillors loyal to him repeatedly moved the issue of the investigation in camera, behind closed doors where no one could see what was happening.

The last-minute rush to put the investigation onto Brampton’s agenda is a carbon copy of the lack of transparency that played out last week. On Tuesday, September 22, the Deloitte report was listed on the City’s agenda with a note saying it would be distributed prior to the meeting, suggesting there would be no time for council to consider its contents. 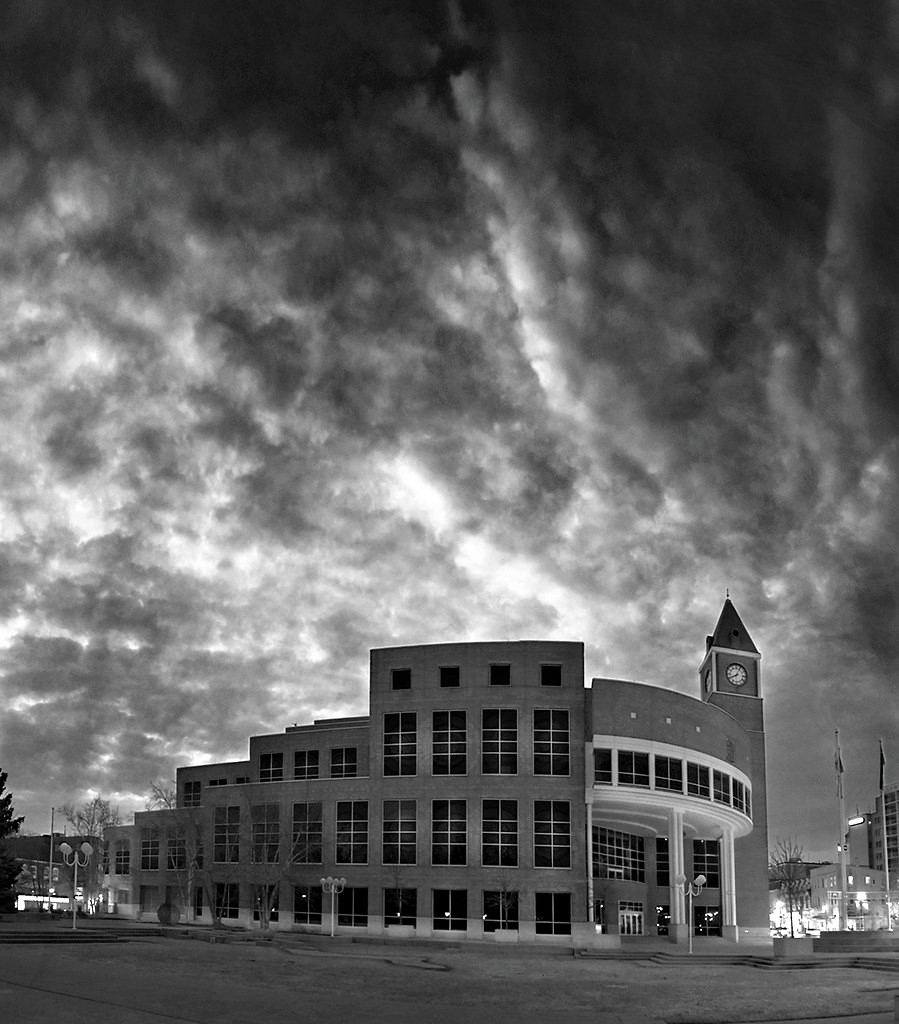 Eventually, in a note published on Brampton’s revised September 22 agenda, Deloitte said the report needed to go through “several rounds of internal review” and asked to present to council on September 29.

“The item is not on the agenda” due to the City not having the report, Jason Tamming, Brampton’s director of communications and a man who was fired from his Niagara Region job after his involvement in the same “Inside Job” scandal as Barrick, told The Pointer after the revised agenda was finally published. He and his department failed to respond to questions sent last week.

Last week’s eleventh-hour update to delay the matter — which City Hall waited until late last Tuesday afternoon to share with the public — caused confusion. It gave the impression a vital investigation would be discussed without any time to prepare and compounded growing concerns about how the entire probe was being handled by the very CAO at the heart of the allegations.

Now, the concerns that were raised last week about a complete breakdown in the democratic process, could come true, unless some councillors are successful in their push to see the report delayed.