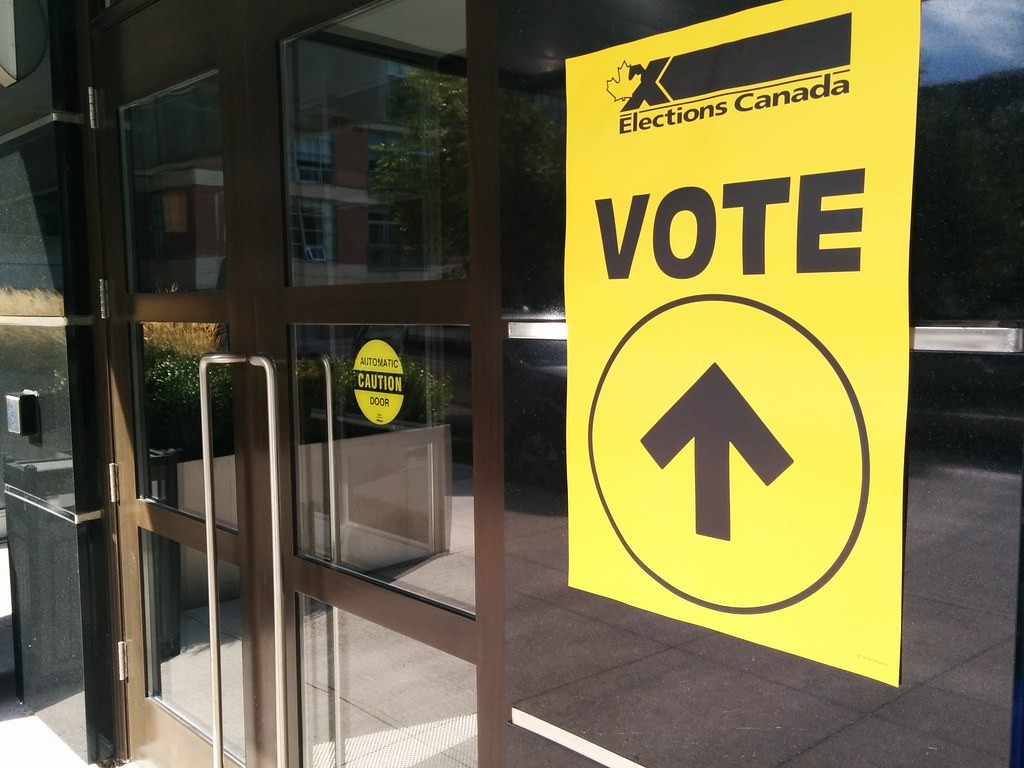 Advance voting down in Brampton, where information cards were delayed in one riding

During the COVID-19 pandemic, people have been used to doing things differently.

When Liberal Leader Justin Trudeau called a snap election in August, many assumed Canadians would do the same when it came to voting. Canada Post braced to receive millions of mail-in ballots, while advance polls were expected to play a significant part.

“We initially expected between two to three million [mail-in ballots],” a spokesperson for Elections Canada told The Pointer. “We are also encouraging all Canadians who have received a special ballot to get them on their way back to Elections Canada as soon as possible.”

Estimates show key ridings in Peel Region have seen a dramatic drop in advanced voting. The number of mail-in ballots ordered in Brampton and Mississauga suggests remote voting will play a significant but not pivotal role in how the two cities’ 11 federal races are decided.

Meanwhile, advance polling turnout over the four days when electors could cast ballots early at their local polling station was down dramatically in three Brampton ridings compared to 2019, sparking concern over a possible low election turnout if residents don’t head to the polls in large numbers on Monday.

The Liberals won all of the city’s five seats comfortably in 2019 but very low turnout can cause upsets and render predictive polling almost irrelevant.

“We need to know not only how people are planning on voting but who’s actually going to show up and vote,” Dr. Lorne Bozinoff, the president of Forum Research, told Ballot Vox, The Pointer’s election podcast. “You can do a survey of people and if there’s a lot of non-voters in that sample, what does it matter? It’s going to be misleading because they’re not voting.” 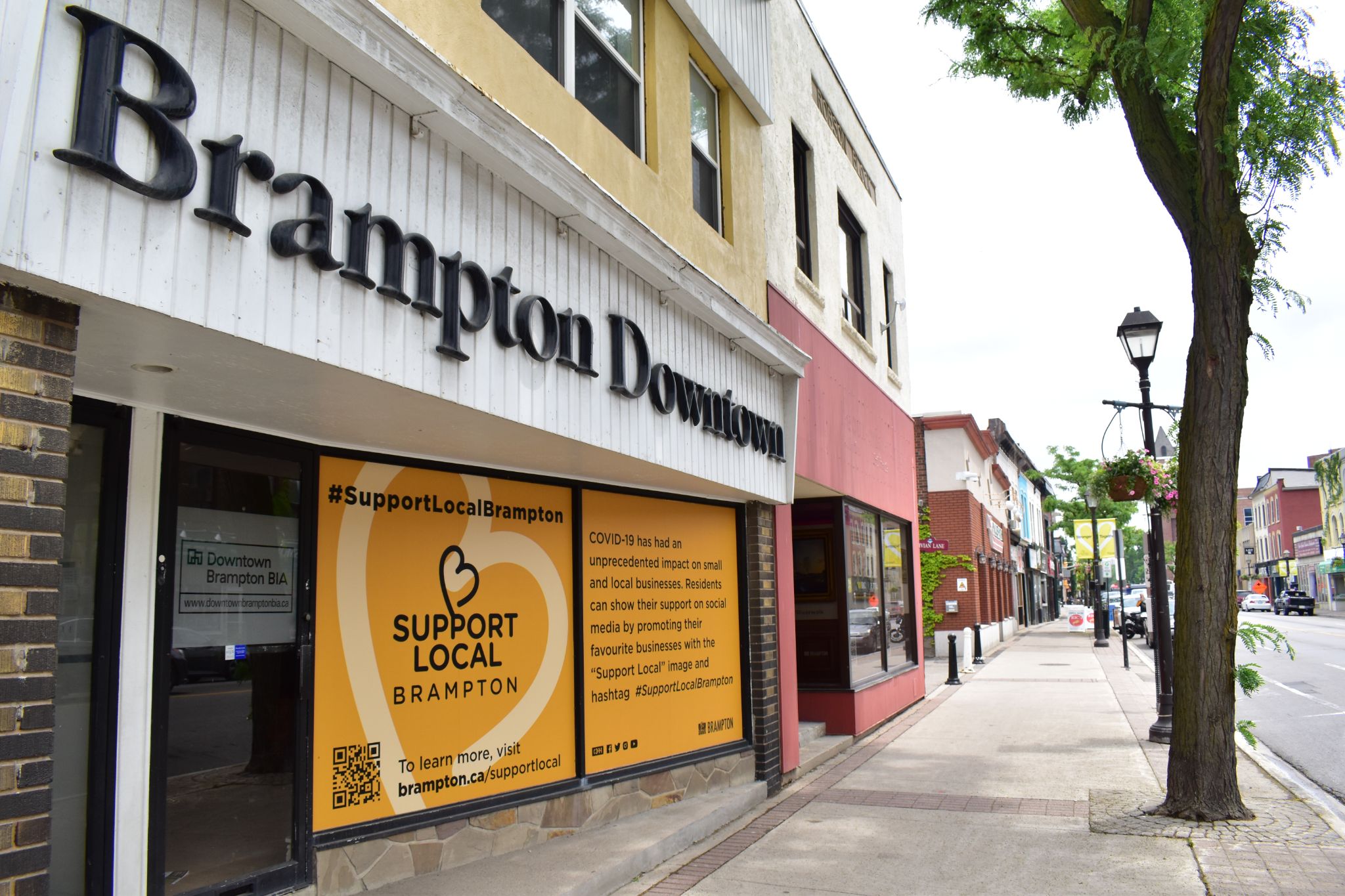 Turnout will be a key factor in deciding who represents Brampton in Ottawa.

Brampton East is one of Peel’s key battlegrounds and the area has seen its advance voting numbers drop off a cliff. A glitch in the Elections Canada system means around 52,000 people in the riding were not sent their voter information cards before advance polls opened and the issue appears to have had an impact on turnout.

In 2019, 12,883 residents cast a vote early in Brampton East, roughly a quarter of all votes in the riding last election. This year, only 7,103 votes were cast during advance polling, a drop of around 45 percent.

The riding will also be impacted by mail-in votes: 2,338 kits have been ordered to vote by mail as of September 16, almost five percent of the total 2019 turnout. Only 1,142 of those kits had been returned to Elections Canada, as of September 16.

The trend is in contrast to national figures, according to Elections Canada. “With advance polls we are currently seeing a higher turnout in this election than in 2019,” a spokesperson said.

Brampton East is being contested by Liberal incumbent Maninder Sidhu, who has served just two years in Parliament, after running to replace former Liberal MP Raj Grewal who left federal politics following a scandal around an addiction to gambling he developed after arriving in Ottawa. The NDP have nominated local union and education leader Gail Bannister-Clarke to run for the seat and Conservative Naval Bajaj will attempt to win the seat he ran for previously in 2015.

Pollsters appear to have considered the seat a relatively safe Liberal bet through the campaign, something that could change if turnout is unpredictable. The party leaders have rarely visited Brampton, with Jagmeet Singh recently making a whistle-stop tour through Brampton East and Justin Trudeau holding a pop-up rally indoors in the city earlier in the week. 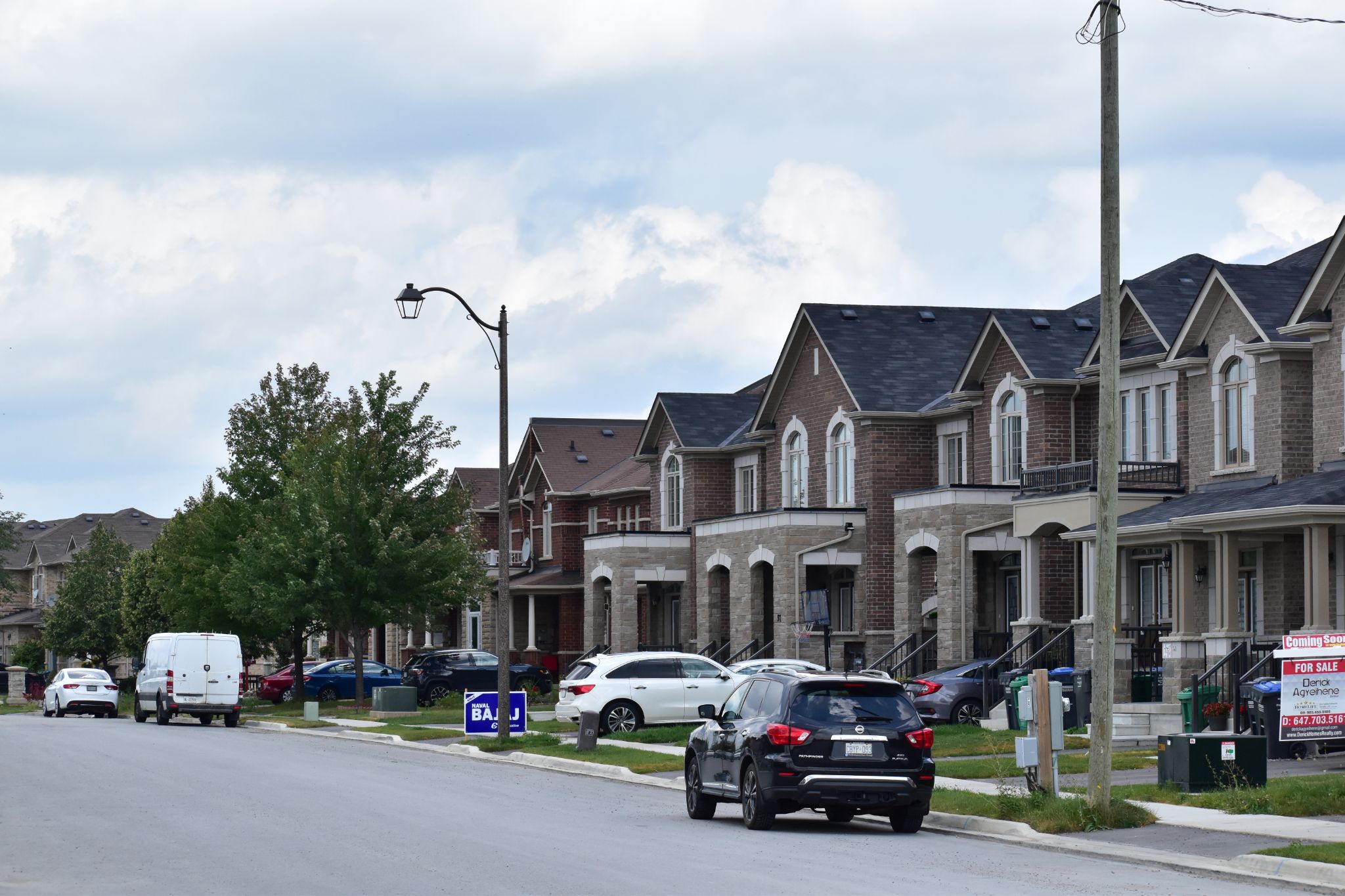 The low turnout at advance polls is similar to two other Brampton ridings.

Advance votes were down around 15 percent in Brampton North, where Liberal Ruby Sahota is looking to hold off a challenge from Conservative Medha Joshi and NDP candidate Teresa Yeh. Brampton West early voting numbers are down by 16 percent.

Advance polling is marginally down in Brampton South but a flurry of mail-in ballots may balance this out. A total of 3,595 mail-in vote kits have been requested for the riding, more than seven percent of the total 49,266 of the total votes cast in 2019. As of September 16, 2,450 of them (five percent of the 2019 total) had been returned to Elections Canada.

Early turnout is up 27 percent in Brampton Centre this year, pushing past a particularly low early turnout of just 8,684 two years ago. Former MP Ramesh Sangha, who was booted from the Liberal caucus at the start of the year, is not seeking reelection.

To the south, in Mississauga, advance polls have varied very little during the pandemic election. Only Mississauga—Erin Mills saw any notable change in early voting turnout last weekend, with numbers almost 16 percent down compared to 2019.

Requests for mail-in ballots as a percentage of 2019 turnout are generally higher in Mississauga than Brampton. The number of mail-in voting kits requested in both Mississauga—Lakeshore and Mississauga—Erin Mills is almost nine percent of the total votes cast in each riding last election, while the 3,582 mail-in vote requests in Mississauga East—Cooksville represent seven percent of 2019’s turnout.

Votes don’t count for more if they’re cast early and every registered voter in Peel will be eligible to vote Monday. With the result of the 2021 federal election in the balance, turnout could be a decisive factor in who wins Brampton and Mississauga’s key races.