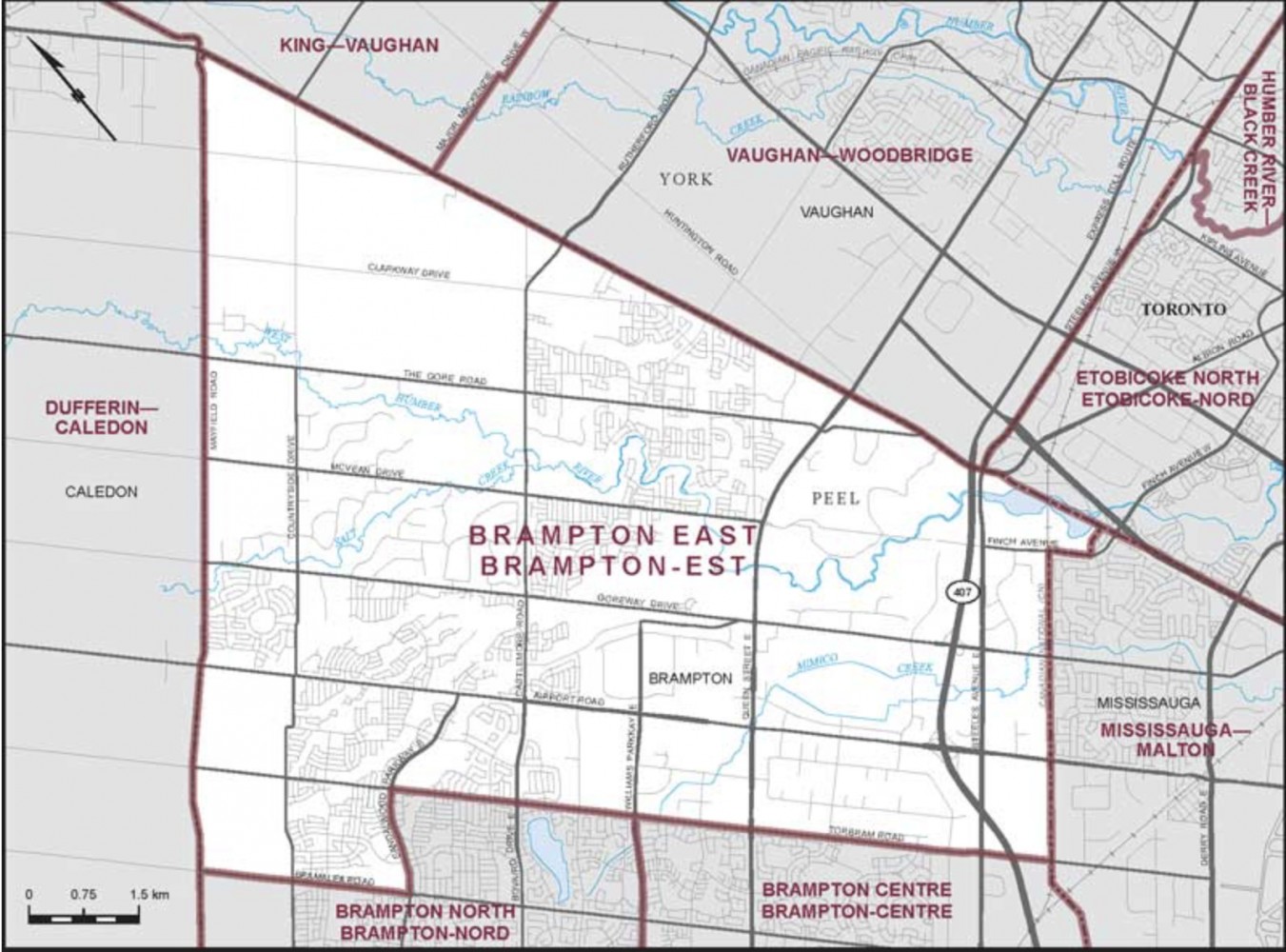 A glitch in the Elections Canada system has left almost 70 percent of registered voters in Brampton East without voter information cards as the deadline for advanced polling looms tonight.

Voter information cards, delivered to all voters by mail, are not required to vote, but they provide residents with information about how and where to take part in Canada’s 44th election. The Elections Canada issue means delivery of the cards has been held up, forcing some residents to search for voting information themselves. Many will likely have to wait till September 20, if they cannot access voting information and for those who rely on the information cards for advanced voting, the glitch might remove the early option for them.

Elections Canada is encouraging Brampton East voters to either go to its website or call (1 800-463-6868) so they can get all the information they need to either cast a ballot before advanced polls close this eveing, or even if they plan to vote on the 20th (cards should be delivered by then).

Liberal Maninder Sidhu has served just two years on Parliament Hill, compared to six years for his incumbent colleagues. Conservative candidate Naval Bajaj is making another bid for the seat he contested and lost in 2015. The seat, once represented provincially by Jagmeet Singh, was also a key target for the NDP in 2019, after former Liberal MP Raj Grewal left federal politics following a scandal around an addiction to gambling he developed after arriving in Ottawa. The NDP nominated well-known candidate Gail Bannister-Clarke, a union and education leader in Peel, to contest the riding.

Manjeet Singh is representing the People’s Party of Canada, while the Greens have not nominated a candidate in the riding.

Residents now have only a week until polling day. Their votes will decide which party represents some 122,000 residents. But with advanced polling open over the weekend, many were left waiting for voting instructions in the mail before heading out to cast an early ballot.

“As of September 12, 2021, it is estimated that over 52K electors in the Ontario electoral district of Brampton East did not receive their voter information cards (VICs) in time for advance polls, which began on Friday, September 10, 2021, due to a technical error,” Dugald Maudsley, a regional media advisor with Elections Canada, told The Pointer. “Affected electors will receive a voter information card in time for election day.”

Registered voters do not need an information card to vote in Canadian federal elections. 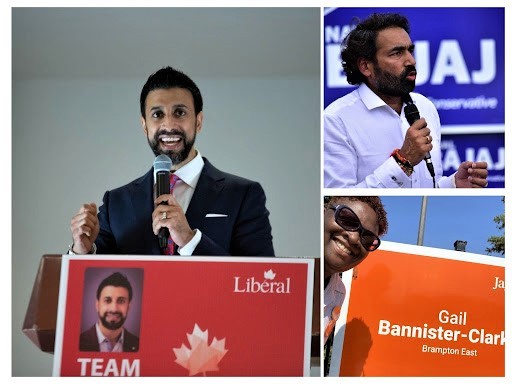 (Images from The Pointer files and Gail Bannister-Clarke/Twitter)

The number of people missing their voter information cards is almost equivalent to the total number of votes cast in Brampton East during the last federal election. In 2019, 51,263 ballots were cast for all candidates, with 24,050 for Sidhu, 13,368 for the NDP’s Saranjit Singh and 12,125 for Conservative Ramona Singh.

Elections Canada has made a concerted effort to re-evaluate traditional polling locations for COVID-19 safety. Smaller pop-up voting spots, including those organized within apartment complexes, are being dropped in favour of bigger buildings where social distancing and other safety measures are easier.

The reorganization means voters who could have visited the same local polling spot for years may not see the usual black and yellow voting signs hung outside, as the location has changed. Community centres and local arenas are being temporarily converted and equipped with more reception desks than polling locations in the past to safely process as many voters as possible.

These pandemic-related changes are the reason the voter information cards were sent out later than usual, as election officials worked last minute to finalize all the polling stations that could be used to accommodate social distancing and other safety requirements.

Information about changing locations should already have dropped into homes throughout Brampton East. In the absence of physical information cards, voters are being told to go online.

Elections Canada is advising anyone in the riding who had registered to vote to make use of its website. The page includes details of local polling places, candidates and opening hours. 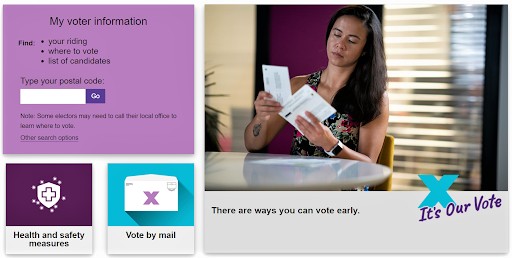 The technical glitch could be especially impactful for seniors in the riding, many of whom are less comfortable with digital material. Older voters tend to turn out in larger numbers than their younger counterparts who are more comfortable with web-based wizard tools. Around 10 percent of Brampton East’s population was 65 years or older when the fieldwork for the 2016 Census was completed.

The demographics of the 52,000 electors who are currently without a voter information card are not known.

Data from Elections Canada also show a relatively low appetite for mail-in voting in Brampton East. Only 1,071 postal voting kits had been issued in the riding as of September 9, 17 percent of all mail-in voting kits ordered across Brampton’s five ridings.