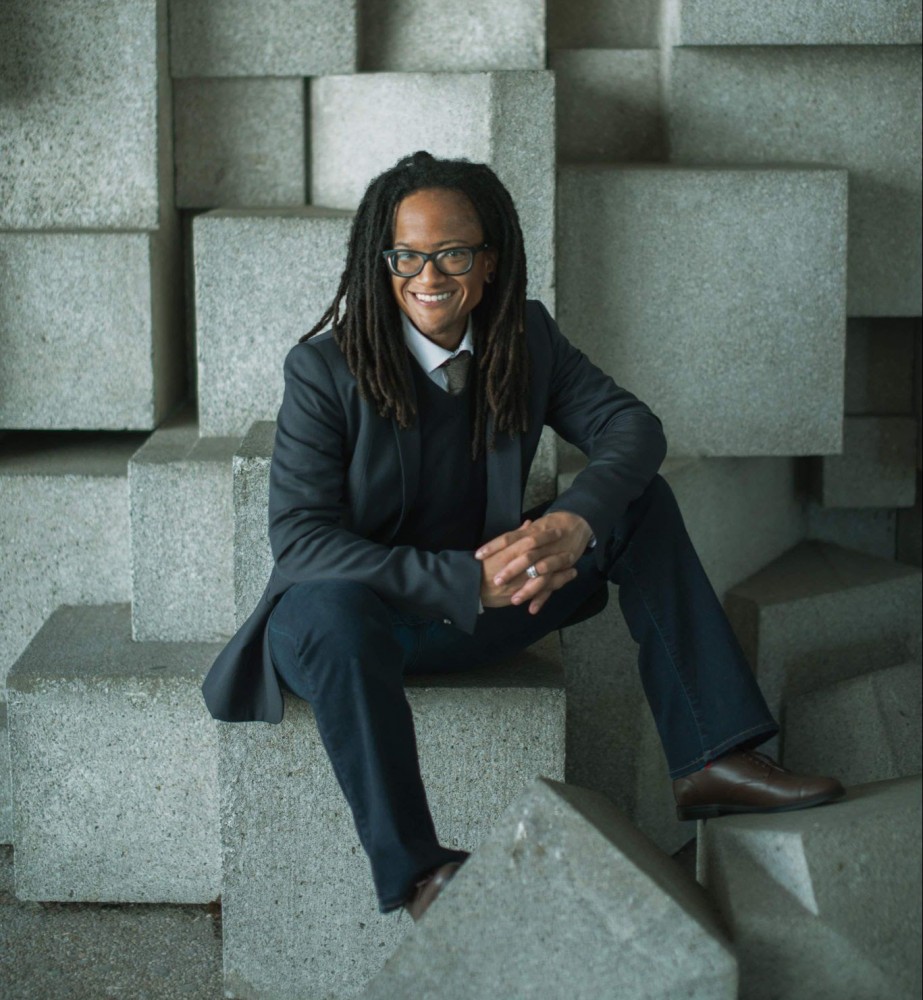 Teneshia Samuel says they were “radicalized by justice and love” for their community during the COVID-19 pandemic.

The equity and diversity consultant watched as homelessness and addiction grew in Peel, where the housing crisis boomed out of control. When rumours of a snap fall federal election were confirmed, they decided to run in Mississauga Centre for the NDP. They won the nomination uncontested.

“I’m not the most partisan person in the world,” Samuel tells The Pointer. They said the NDP’s platform for the upcoming election reflects their values and desire to see radical change, and movement away from a system that has allowed many to fall through the cracks.

Samuel has qualifications from McMaster University, Queen’s University, the University of Sheffield and Humber College. A community leader, they hold a position with Moyo Health and Community Services (formerly Peel HIV/AIDS Network) and serve on the board of directors for Black Mental Health Canada.

Samuel is a Caribbean-Canadian, visually impaired and identifies as non-binary. At the heart of their motivation to run for political office is a horror at the inequity highlighted by the COVID-19 pandemic, permeating local, federal and international politics. Samuel’s priorities revolve around mental health and equity across Mississauga and Canada as a whole.

“People who are at the bottom right now of our social system are being completely impacted by this pandemic and those at the top, billionaires, are just scraping off the cream and shooting themselves off into space,” Samuel says, taking interview questions as they rode a Mississauga MiWay bus between campaign appointments. “There is so much inequity I see and, you know, I have the honour and the blessing of having the privileged position to see from a global perspective where the energy is going, where the money is going, where the effort is going.” 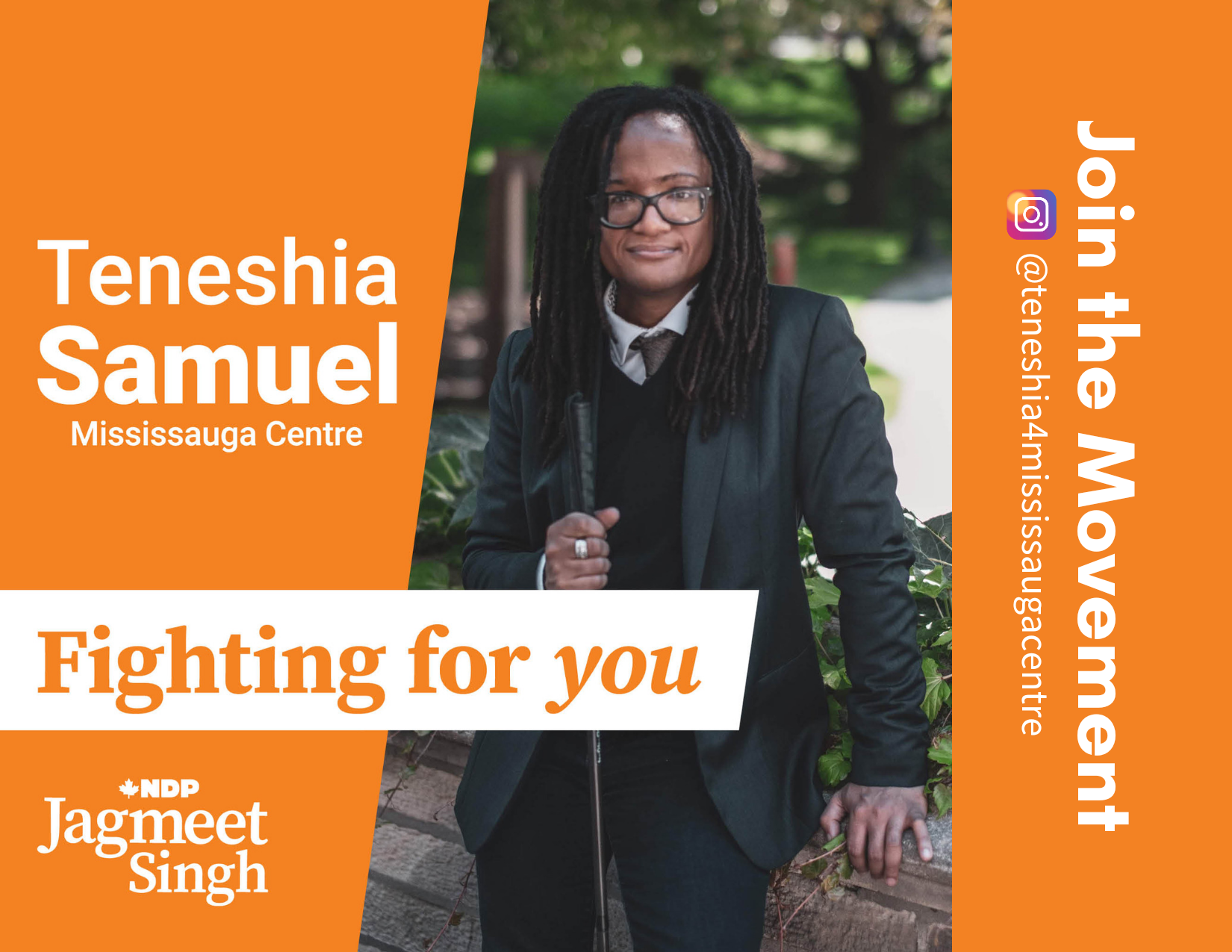 Samuel is running for the NDP in the riding of Mississauga Centre.

Although Samuel identifies with multiple marginalized groups, they are quick to point out they come from a financially stable background. This stability gives them a platform to share their own lived experience and elevate others.

Housing unaffordability in Peel, where a 2020 regional report found 80 percent of residents could not reasonably afford to rent or buy, and the spiralling opioid crisis are two key priorities for Samuel. The NDP hopeful focused on the need to rebuild society’s collective mental health as we recover from the pandemic, changing how we approach age-old issues.

One solution suggested by Samuel is the creation of a Minister of Mental Health, a separate portfolio tasked with overseeing this growing need, which should be handled apart from broader healthcare issues that sometimes overshadow mental health, even when it comes to funding. All major federal parties have rolled out policy planks to tackle Canada’s worsening mental health situation and Samuel says communication and coordination are important keystones for any mental health recovery. 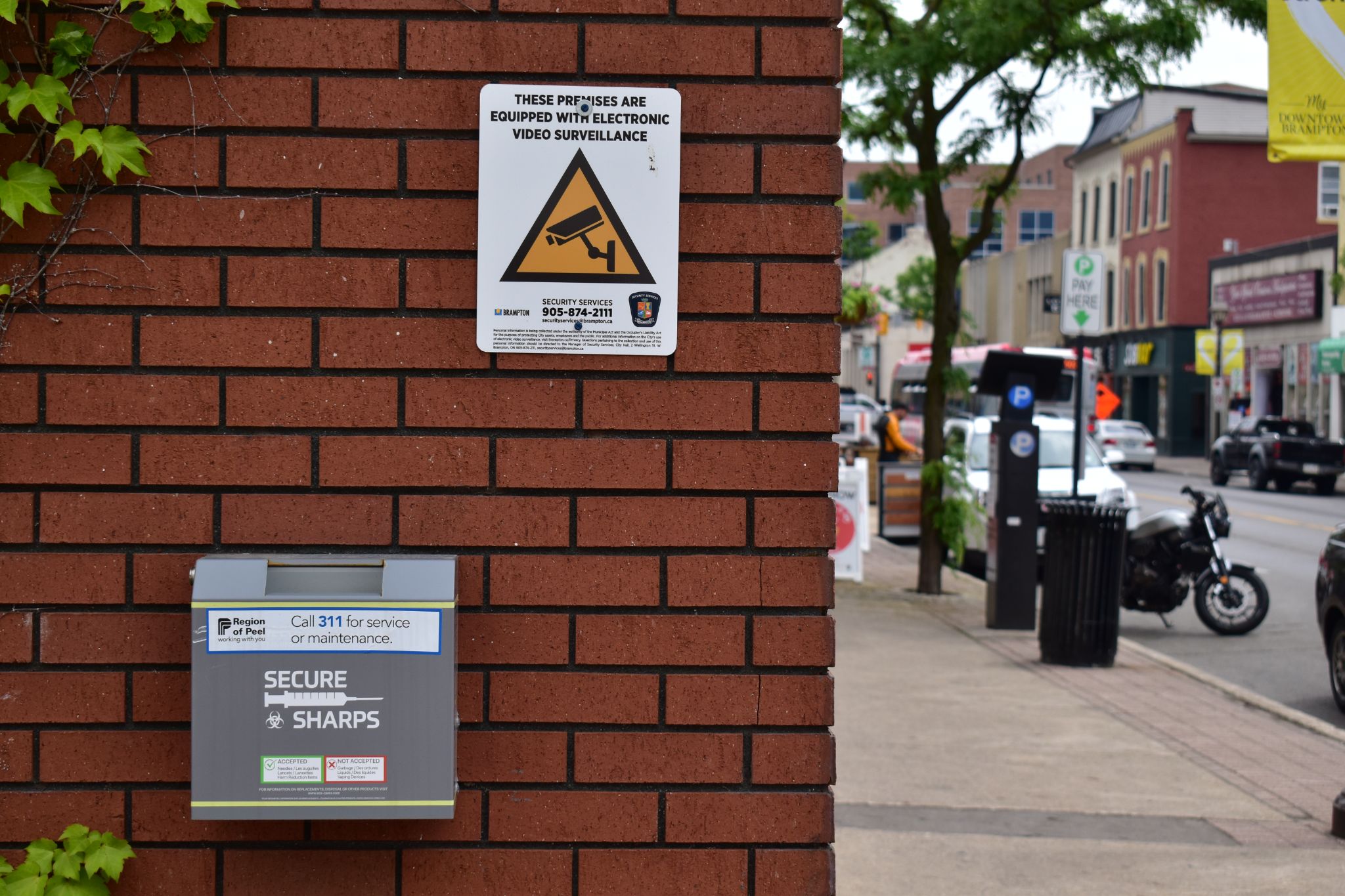 The opioid crisis is a key concern for Samuel. Here, a sharps disposal bin is seen in downtown Brampton.

Mississauga Centre, the riding Samuel is contesting, is even more diverse than the city as a whole. The riding is being contested by Omar Alghabra for the Liberals (The Pointer's coverage of Alghabra can be found here) and Kathy-Ying Zhao for the Conservatives (Zhao declined to be interviewed by The Pointer). Craig Laferriere is the Green Party candidate and Elie Diab will represent the People’s Party of Canada.

Roughly 57 percent of the riding’s residents don’t speak an official language as their mother tongue. The vast majority are racialized, with 71 percent of locals identifying as visible minorities.

Intersecting identities and potential for marginalization are key areas of advocacy for Samuel.

“A lot of times QTBIPOC (Queer, Trans, Black, Indigenous, People of Colour) folks are not supported by [the] communities they come from. They come from religious communities or just very patriarchal communities that are not as open minded. I know myself, having come from an Afro-Carribean background, a very Christian evangelical background, there’s a lot of ignorance, a lot clinging to old ideas and archaic ways.” 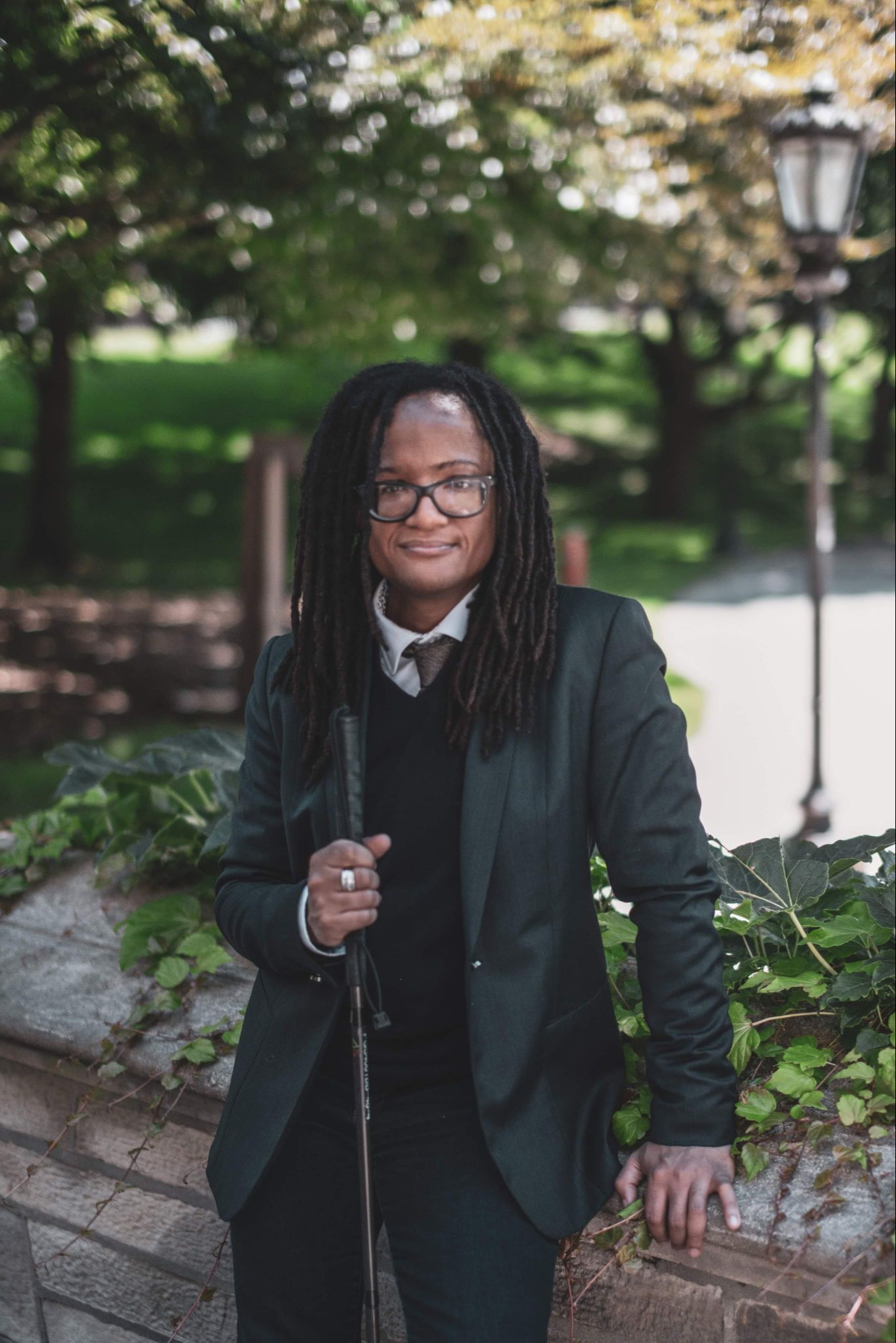 Samuel is focusing on mental health and diversity as key issues.

With a varied background, rooted in recruitment work for two major banks and equity consulting, Samuel has a clear idea of what political success would look like. Unusually for a prospective MP, they are not promising to funnell dollars into transit projects or local infrastructure priorities, instead Samuel wants to implement data monitoring through the lens of oppression to identify where policies succeed and when they are failing.

“At heart, I am an academic, I am a researcher, I am a business person too, having worked in banking,” they explained. “We can’t do anything or make any kind of change without data, without audits. When we know exactly what we need and how to administrate that, then we can move forward. First 100 days [will involve] bringing more race-based data, more religious-based data, more data based on identifiers like being Black, Queer, trans, non-binary, disabled.”

Samuel suggests a federally regulated system of equity monitoring could be implemented. Disaggregated data could be used to understand if policies are working for everyone, allowing the government to zero-in on groups it is leaving behind.

Rather than issuing surveys and audits to marginalized groups, asking them to chronicle their pain, Samuel hopes an automated system could eventually run itself. Dispassionate data could highlight key problems automatically.

“We can only all benefit from a data collection system like that,” Samuel says. “Automation, for example, in banking has become just an explosion right now in terms of collecting consumer data … the Canadian government is so much behind on collecting data on who’s who and what the gaps are and what services need to go to who.”