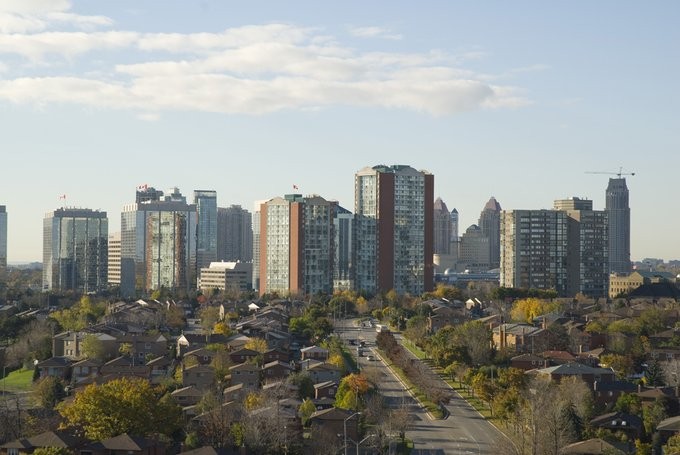 Clarification: This story has been updated to reflect that Mississauga's funding request is to meet the Province's July 2023 requirement, not July 2021 as previously stated. The July 2021 requirement is being fulfilled with existing staff.

As Mississauga staff search for budget lines to trim ahead of further deliberations in the new year, council is looking to the Province for help. It will request an extension on a recent Queen’s Park regulation that requires an asset management plan to keep property tax payers protected.

In a year when the City begins to brace for the financial “echo impact” of COVID-19, the exercise, which forces municipalities to budget responsibly, is slated to cost Mississauga about $3 million.

The Province enacted the Asset Management Planning for Municipal Infrastructure regulation in 2017, under the Infrastructure for Jobs and Prosperity Act. It requires cities to create a plan that considers infrastructure needs including maintenance, lifecycle costs and climate change mitigation targets, while coordinating municipal budgets to ensure Ontario’s land-use planning framework and other policies are being adhered to. 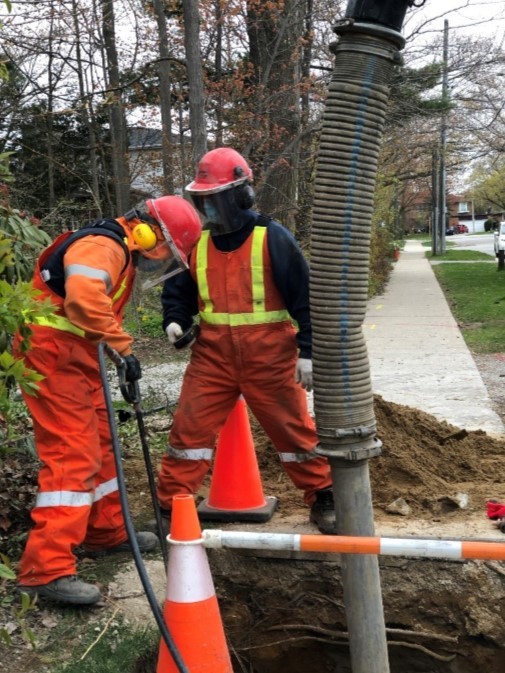 Asset management is crucial for municipalities to ensure roads, sewers and other critical infrastructure remain in good condition, and repairs are done in a timely manner.

Mississauga met the first deadline in June 2019, when it submitted its seven-page asset management policy, a document that must be updated every five years. Now, the City’s Business Services department is expected to hand in an Asset Management Plan by July 2023 for its core infrastructure plan to manage critical needs including roads and bridges, and assets related to stormwater, water and wastewater.

The City’s Business Services department will lead the initiative as “the work to fulfill this legislated obligation is enormous Corporation-wide,” according to the 2021 budget document. “Creating the Asset Management Plans will yield benefits for the City, including an improved capacity to understand and prioritize the management of our considerable assets”.

To minimize the hit to the already stretched operating budget, hiring to meet the requirement of the regulation will be funded from capital reserves until 2023, when it will become part of the operating budget. In July 2023, the City must hand in its plan for all other infrastructure not included in the list of core assets.

To meet the deadline and the significant planning involved ahead of the due date just over seven months from now, staff are recommending 21 full-time positions across various City departments, including transportation, IT, and facilities and property management, in addition to the use of consultants. The 2021 capital program has $3 million budgeted toward the plan.

It’s unclear why the City did not begin preparing to meet the legislated obligation earlier or if the pandemic pushed plans back.

Now, with the next deadline for reporting to the Province looming, the City needs more time.

At the beginning of budget deliberations two weeks ago, Ward 2 Councillor Karen Ras said the regulation requirements can wait, and directed staff to pen a letter to the Premier requesting more time.

“I think given our difficulty to even go through the hiring process for that many staff, given that we currently have a hiring freeze, [it’s] a reasonable request,” she said in the session.

Her suggestion was echoed by Gary Kent, Chief Financial Officer and Commissioner of Corporate Services.

“We can certainly do more around asset and management. Whether it has to be to this degree, I think, is up for debate,” Kent told the budget committee. He said there is a penalty for missing the deadline.

The City owns about $12.4 billion in infrastructure assets, excluding land, and next year’s budget has a total proposed gross capital budget of $272.2 million. The infrastructure gap is currently at $291 million, or $17 million more than it was in 2019.

The steady rise in this figure, which represents the growing deficit because of the City’s inability to pay for needed infrastructure, is one of the reasons the previous Liberal government passed the legislation requiring municipalities to manage their finances responsibly.

With hundreds of thousands of new residents moving into the province each year, and a projected population of just under 20 million by 2046, according to the Ministry of Finance (Ontario has a little more than 14.5 million residents currently) it’s crucial that municipalities plan and budget for the continued increase, especially high-growth communities like Mississauga.

Without a roadmap to ensure cities are funding required infrastructure to meet the demands of residents, services and assets can begin to breakdown.

Changing weather patterns caused by climate change were another consideration when the provincial legislation was passed, to ensure municipalities build adequate infrastructure to cope with increased rainfall and other climate realities.

A staff report on the request to delay submission of the required work will appear in the upcoming City Council meeting, a spokesperson confirmed.

According to the regulation, infrastructure plans should include service levels, descriptions and other technical details such as energy usage, lifecycle estimates, and average age of the components of the asset. Requirements for the level of detail to be submitted are based on population size and whether the municipality is in the Greater Golden Horseshoe growth area, which includes Mississauga. The plans must also include how the information will be relayed to the public.

In 2024, municipalities will be required to supply more information about each asset category and the level of service the cities plan to provide in each of the next 10 years, while assessing risks, whether the service levels can be reached, and the “ability to afford proposed levels of service,” the regulation states.

The rule is designed to help standardize infrastructure planning in Ontario. Municipalities were consulted over two years prior to settling on the six-year timeline, from 2019 to 2024, to complete this project, Ontario Ministry of Infrastructure spokesperson Sofia Sousa-Dias said in an email.

She did not confirm if the Province will consider the extension request from Mississauga.

The Ministry of Infrastructure promised funding and tools to help with the transition to fulfilling this regulation, said Brian Rosborough, Executive Director of the Association of Municipalities Ontario (AMO), in a statement to The Pointer. Although some of the supports were delivered, he said AMO has continued to advocate for resources to get through the steep learning curve to submit plans according to the Province’s deadlines and requirements.

The City is also awaiting a previous ask to the Provincial government about terminating the Payment In Lieu of Taxes (PILT) agreement with the Greater Toronto Airports Authority. Mayor Bonnie Crombie told the budget committee that she had “receptive ears” with the Minister of Finance Rod Phillips and Premier Doug Ford. “I was hopeful for a period of time, but it wasn't mentioned in the [Province’s] economic statement,” she said.

The agreement affects Toronto Pearson International Airport, and means the airport authority pays the City a $0.94 fee per passenger in lieu of property tax. Because of low travel volumes due to COVID-19, the City is bracing for a $22 million PILT deficit in the budget two years from now. Staff are seeking a response from the finance minister, Kent said, regarding a reworked arrangement that would be more equitable for Mississauga, which provides services to the airport.

The budget committee will reconvene in 2021 to approve the financial plan for the city, after the Region of Peel Budget is presented.