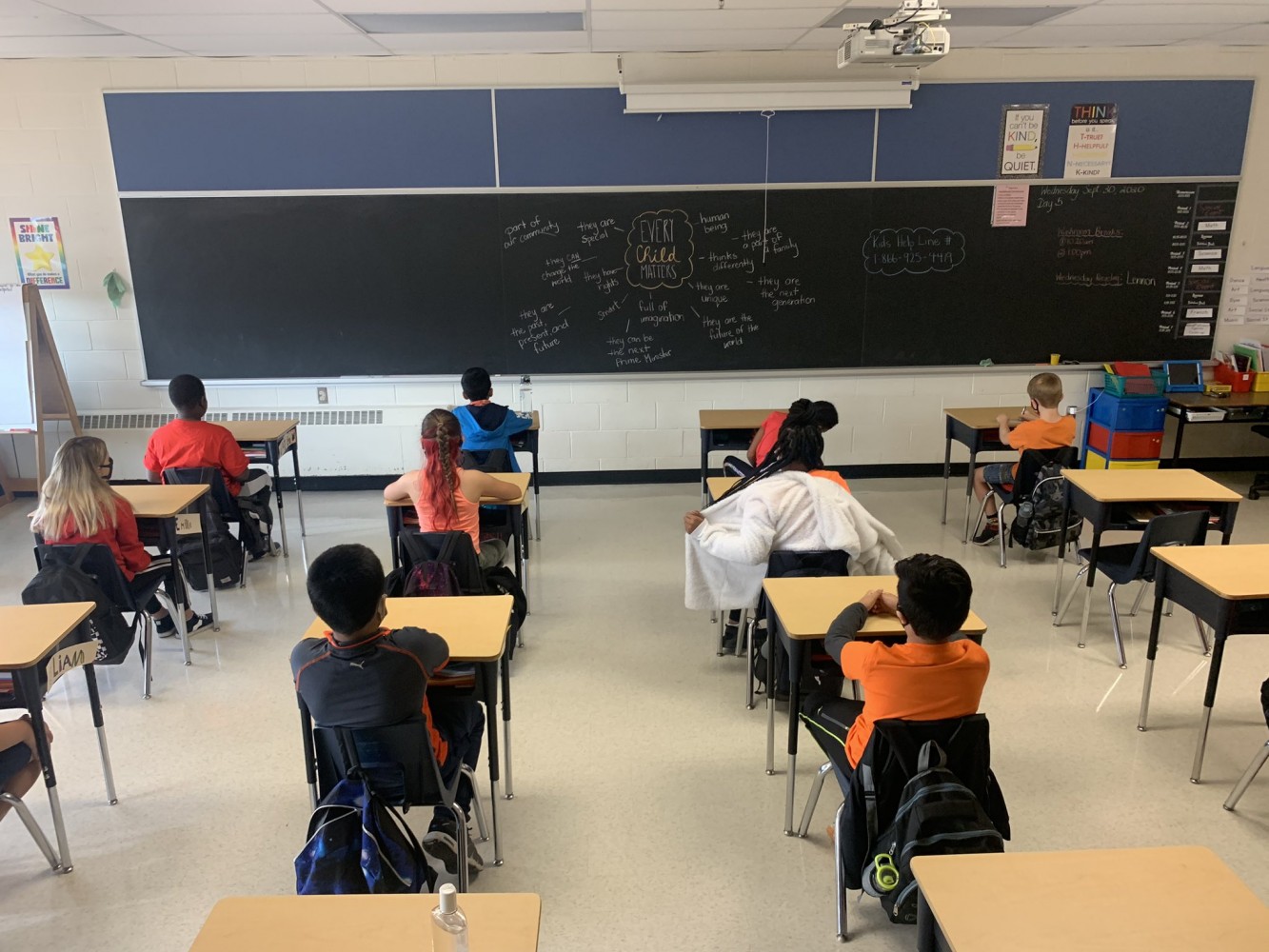 Ontario’s plan to get children back to school continues to prove challenging in Brampton and Mississauga as cases of COVID-19 continue to appear.

In the Region of Peel the trouble started before schools even opened their doors. At the tail-end of August, the first school case was reported by a staff member returning to Ross Drive Public School in preparation for the new year.

In the weeks that followed, things have not improved.

New cases in Peel schools are being declared on a daily basis. As students have returned to their classmates, both high schools and elementary schools in Mississauga and Brampton have been heavily impacted by new cases of COVID-19. As recently as last week, roughly 40 percent of all Ontario schools with cases were located in one of Peel's two major cities. 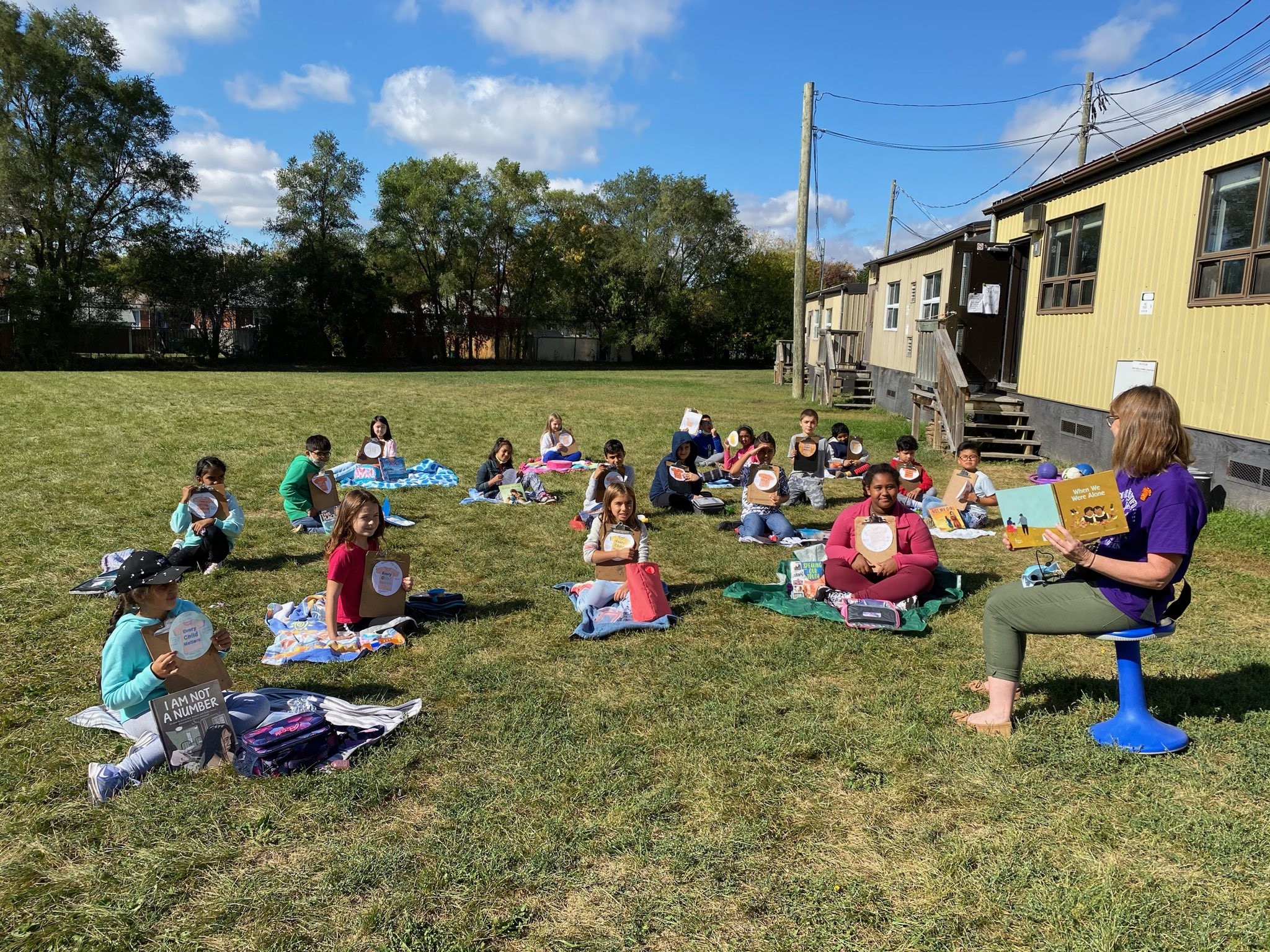 Despite requirements for masks, physical distancing in schools, and the best efforts of teachers to keep the risk of transmission low, like teaching outdoors when possible, COVID-19 cases have continued to increase in Peel schools.

According to data from DPCDSB and PDSB, there are 71 schools in the region with cases of COVID-19 reported as of 11 a.m. on September 30. Roughly 17 percent of schools in Peel have reported at least one case, with several schools reporting two or more.

The province’s central dashboard for reporting school cases has lagged consistently behind the numbers provided by local school boards. Despite being touted by the Ministry of Education as a key resource to keep parents informed, the website’s figures have been woefully outdated. As of 10:30 a.m. on September 29 (it has not been updated for September 30), it is reporting 23 schools in Brampton and 16 in Mississauga with cases.

It’s figures show a total of 249 Ontario schools with cases, 5.2 percent of the province’s total.

On Monday, Education Minister Stephen Lecce brought together the heads of Ontario’s school boards to discuss measures to keep COVID-19 out of classrooms. A second wave of the novel coronavirus is breaking across the province, threatening to make the situation worse in local schools and bring attempts to keep children in class to a halt. Provincial modelling released Wednesday shows daily case counts could top 1,000 as early as October.

“(I) brought together school board chairs along with Dr. Huyer to discuss our continued action to implement preventative measures in schools to keep students and staff safe,” Lecce tweeted.

Experts have repeatedly linked the presence of COVID-19 in the community with the rate at which it will appear in schools. Brampton’s status as an Ontario hot-spot has seen it recording a particularly high number of cases in its schools as they leak in from home and community transition.

Ever increasing occurrences of the virus in Peel suggest things will continue to be difficult for students doing in-class learning in the region’s schools.

Last weekend saw daily case counts at rates not seen since April and May, when the first wave of the pandemic was at its peak. On September 25, Peel recorded 144 new cases, with 112 the next day. Sunday, September 27, saw 81 new cases in Brampton, Caledon and Mississauga.

So far, Peel Public Health has not declared any outbreaks at schools in the region. According to provincial criteria, “an outbreak in a school is defined as two or more lab-confirmed COVID-19 cases in students and/or staff in a school with an epidemiological link, within a 14-day period, where at least one case could have reasonably acquired their infection in the school (including transportation and before or after school care).”

Similarly, classroom closures are the responsibility of the local public health unit. When a case is declared in a school, Peel Public Health contact tracers work to understand if it was acquired outside of a school setting and determine just how likely it is that the student or teacher has passed the virus on.

In its notes to school boards and local public health units, the Ministry of Education has been clear its preference is for closing classrooms instead of schools. An emphasis on cohorting systems in high school and individual classes in elementary has been designed to limit how many people students interact with, so small groups of students can be sent home to isolate instead of entire schools.

How long it will be until Peel Public Health is forced to declare an outbreak or take more drastic measures remains to be seen.