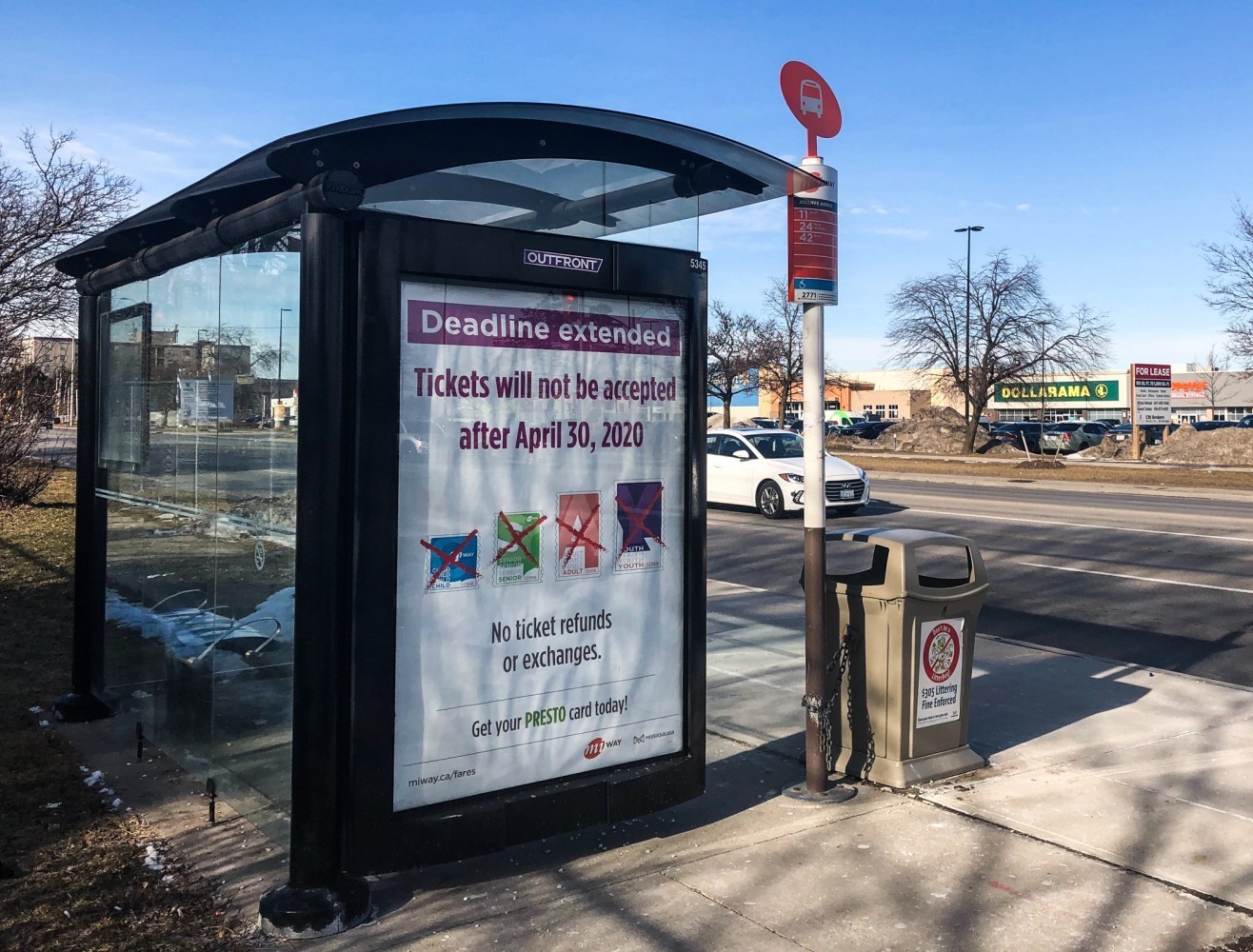 As previously reported by The Pointer, Lamba, of Whitehill Realty, has filed a statement of claim against the City of Mississauga and Outfront Media, alleging a monopoly and unfair treatment that has decimated his residential real estate business. 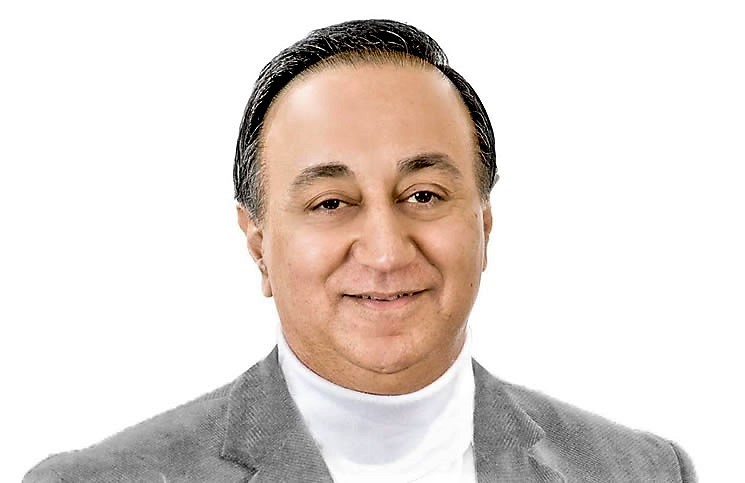 Local realtor A.J. Lamba alleges the City of Mississauga has failed to ensure its advertising partner does not act in a monopolistic way, benefitting certain firms

Outfront Media manages and sells advertising on bus shelters in Mississauga under a vendor agreement with the City. The company (possibly under different names) has held the contract to do so since 2000, recently winning a bid to renew its management of bus shelter advertising.

In Lamba’s statement of claim, he alleges the City did not intervene after he complained about behaviour by Outfront described as “arbitrary, capricious, unreasonable” around the price-setting of shelter advertisements, which the realtor claims is unfairly harming his business while advantaging others.

Lamba is seeking “damages in the amount of $1,000,000” from each of the City of Mississauga and Outfront ($2 million in total) and “a permanent and/or interim injunction restraining all or any of the defendants from selling advertising in transit bus shelters”.

Central to Lamba’s claim is the argument that Outfront Media offered preferential treatment to rival real estate firms. The statement of claim references a settlement between Whitehill (owned by Lamba) and Outfront in 2017 that established the requirement of uniform pricing. The settlement came after Lamba took action against Outfront for allegedly increasing advertising rates for the real estate firm from $100 to $400 per shelter, per month without warning and without fair justification.

In a saga described in the claim as “a long history of disputes over pricing and access to advertising”, Outfront and Lamba agreed on standardized rates.

Outfront’s statement of defence relies on a different narrative. Instead of speaking of uniform pricing, it points to a strict payment schedule for Lamba to adhere to and the requirement that communication could only happen through a designated contact.

According to Lamba’s statement of claim, the 2017 agreement set the price of fixed signs, where the buyer could either choose a prefered location, at $400 plus HST. It also set the price of “remnant signs”, spare locations unclaimed and offered by Outfront at the reduced rate of $100 a month. This agreement, according to the claim, offered the same uniform pricing model for all competitors across the Mississauga real estate industry.

Lamba argues Outfront broke this agreement by refusing to install the firm’s real estate advertisements on Mississauga’s busy Lakeshore Road at the agreed price. The document alleges prime advertisements were sold to rival businesses along the route at a rate of just $100, despite them specifying their chosen location, an action that should have commanded a fee of $400, according to the claim.

According to the statement of claim, an internal email between Outfront staff allegedly shows that the company “maliciously” tried to prevent Lamba from securing bus shelter advertisements.

Documents seen by The Pointer now suggest the City did not meet its duty to protect Lamba when he approached staff to complain about the issue. A recent pre-trial cross examination of MiWay Director, Geoff Marinoff, by Lamba’s lawyer shows no action was taken by the City of Mississauga after the realtor complained its vendor partner, Outfront, was treating him unfairly.

“In the case at hand, my client, I understand, made an objection or a complaint to the City, specifically that he was being charged significantly more for advertising than a competitor in the same business,” Lamba’s lawyer said to Marinoff, according to transcripts. “What steps did the City of Mississauga take to investigate that complaint?”

“We did not investigate those complaints,” Marinoff said.

When pressed, he added that it was not the City’s business to interfere with how Outfront manages its clients. The city is “not involved in how Outfront Mediacom deals with their customers so we’re not party to that process,” he said.

The contract between Outfront Media and the City of Mississauga is part of Lamba’s lawsuit, which has attempted to get the details of the agreement, but the City maintains it is not a party to the matter, claiming it is between Lamba and Outfront. The City has filed a motion to be removed from the statement of claim and the lawsuit.

Lamba alleges the municipality must ensure vendors using publicly owned property under a deal with a public institution are bound to ensure the vendor treats all local businesses fairly in keeping with standard execution of fairness and non-monopolistic practices outlined under legislation. 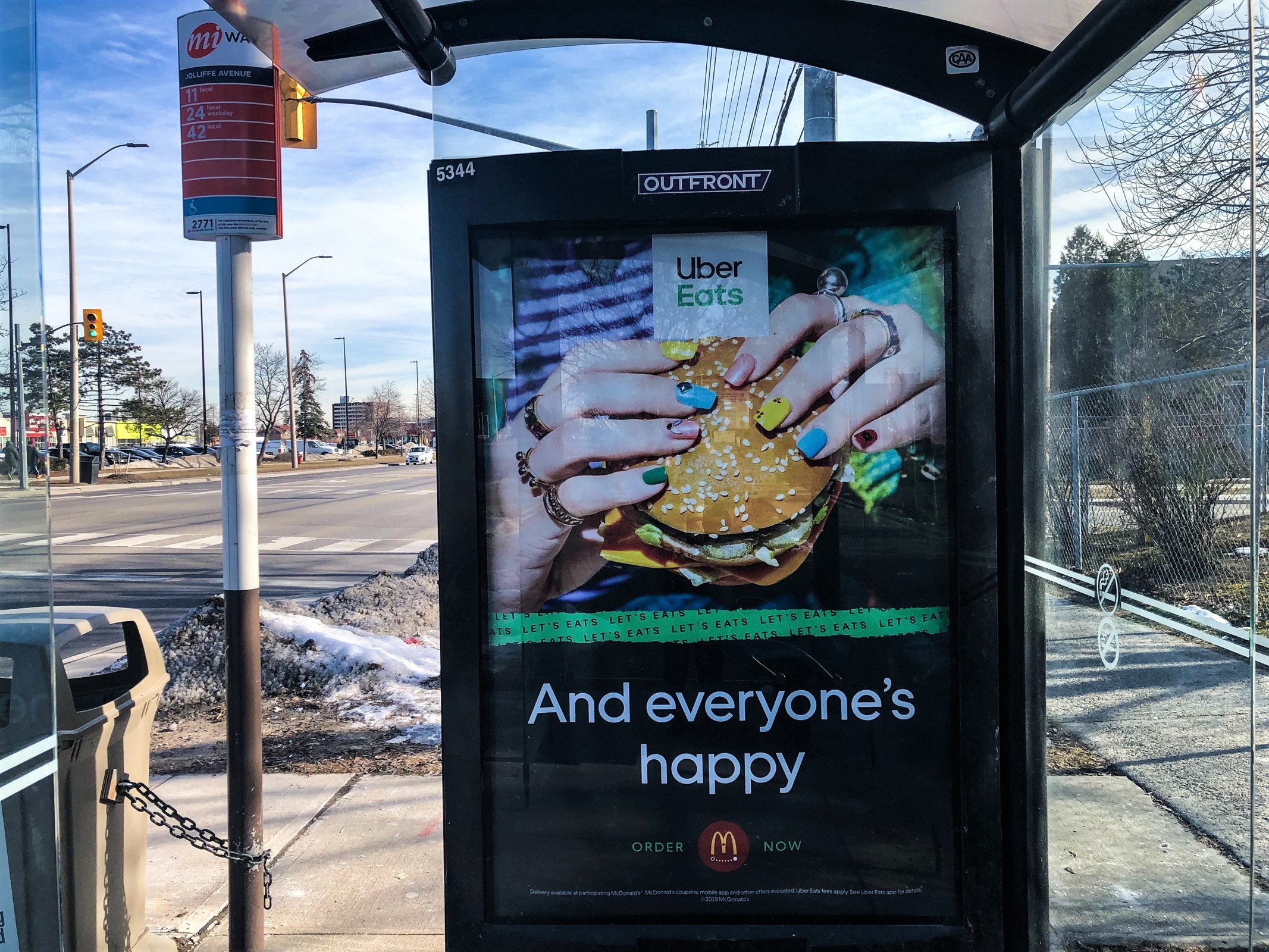 As the owner of advertising spaces in Mississauga, the City contracts out the management of bus shelters to Outfront, but does not waive all responsibility for the proper and fair operation of the business under the agreement between the two, Lamba maintains. The spaces belong to the City, not Outfront.

The City of Mississauga acknowledged the lawsuit, but declined to comment while it was “before the courts.”

In the real estate business, bus shelter advertisements are a particularly powerful tool. The brand recognition gained from drivers, pedestrians and transit passengers is key to gaining and retaining customers in the highly competitive enterprise.

“Your bus shelter is like your business card on the road, people are driving by, they see you all the time, even in their subconscious mind [it registers],” A.J. Lamba told The Pointer, after a request for comment.

He said that Outfront and the City have driven him into the ground and he wants to see action taken.

“Anybody who goes to the City [and] files a complaint, there should be an investigation,” he said.

Lamba directly links his experience with Outfront and the City’s failure to act over the past few years with the dramatic decline of his business. At its height, he says he employed roughly 40 people and did 250 deals per year. Now, he works almost on his own and closes fewer than 30 real estate deals every 12 months.

“The damage has been done now, the business has already been destroyed to a point where it’s impossible to bring it back now. I have to change [the] entire path of my business right now, the whole business model has to be changed,” he said.

The case is set to be heard by the Superior Court of Ontario in Brampton on July 7.