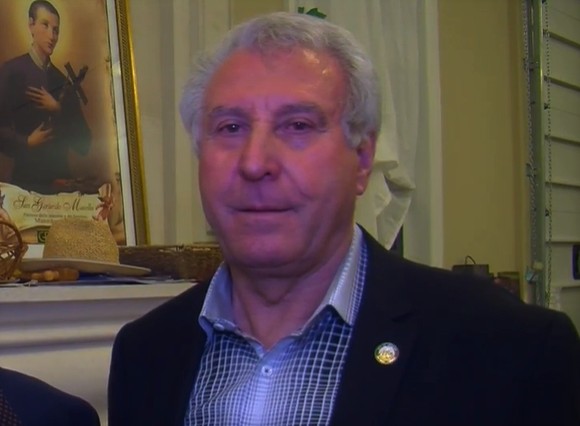 Developers on the hot seat for excess contributions to municipal politicians

A Vaughan developer will now have to pay the price for over-contributing to candidates who ran for Brampton’s municipal elections in 2018, violating a provincial law aimed at impeding wealthy individuals from wielding outsized influence over political affairs.

Peter Cipriano, founder of construction company Gold Park group, surpassed the contribution limit of $5,000 as outlined in the amended Municipal Elections Act 1996. He donated more than double that, $10,800 in total. The donations were spread around in increments of $1,200, with donations going to former mayor Linda Jeffrey as well as her successor, Patrick Brown, and seven council candidates. 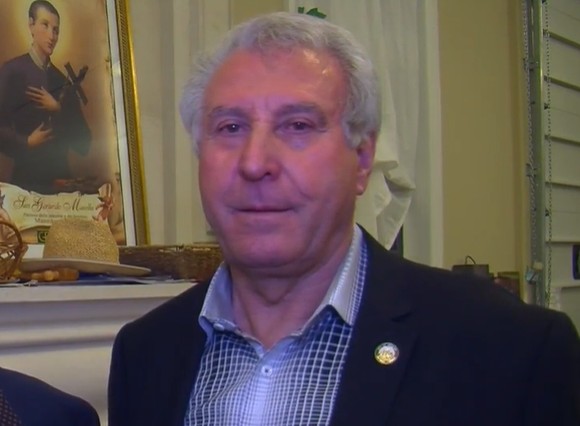 Cipriano testified to the citizen-led Brampton Election Compliance Audit Committee, which reviewed the case, that the violation was an “oversight” and said he took full responsibility.

The committee, after a series of in-camera discussions, decided to recommend legal action against Cipriano and was not swayed by his subsequent apology for his “mistake.”

The City of Brampton declined to comment on what kind of action would be taken against Cipriano, since deliberations are ongoing. “The City of Brampton cannot comment on its decision as this matter remains an active file,” spokesperson Natalie Stogdill said in an email. According to a guide for municipal campaign contributors on the City of Toronto’s website, a donor who contributes more than a combined total of $5,000 to multiple candidates seeking election to the same council may, at the court’s judgment, be liable for a fine of up to $25,000 or jail time.

Cipriano told The Pointer he had no ulterior motives for contributing and felt the committee should have excused him after his apology. “I apologized for my mistake and I think they should charge people who are corrupt and not people like me who had good intentions,” he said.

Angry about the upcoming legal proceedings, he vowed never to donate money to a politician again. “I was unaware of the limit and now you will never ever see a politician with a penny from me anymore.”

Cipriano wasn’t the only major developer who violated the law. Nick Cortellucci, member of a developer family whose projects spread across the GTA, also appeared before the committee for his over-contribution of $6,100. However, owing to the smaller “magnitude” of the violation, the committee let him off the hook.

Cipriano said if the committee wanted to prosecute him, they should have been consistent in dealing with  Cortellucci’s violation. “I can’t dispute the council’s decision, but the regulation should be for everyone; either you charge everyone or excuse everyone,” he said.

The provincial act that governs the rules surrounding municipal elections mandates that an elector’s contribution to an individual candidate shall not exceed $1,200, with a cap on the total contribution by one person to those seeking election to the same council or municipal board of $5,000, meaning a donor can reach the allowable $5,000 limit in multiple municipal election jurisdictions.

The act was amended in 2018 to clamp down on corporate contributions and improve transparency. Businesses and trade unions are now forbidden from donating to municipal campaigns, although leaders of a company are free to donate in their own names under the $1,200 restriction, with a total cal of $5,000 for each municipal council. Under the amended act, corporations and unions can register as third-party advertisers and render their support through advertisements in lieu of direct contributions.

However, all candidates must disclose their advertisers through an official statement or a sign specifying the authorization by the campaign, along with the candidate’s name.

There are also limits on how much candidates can contribute to their own campaigns. Candidates running for the mayoralty cannot donate more than $7,500 plus 20 cents for every voter, while council candidates are restricted to $5,000 plus 20 cents per voter. 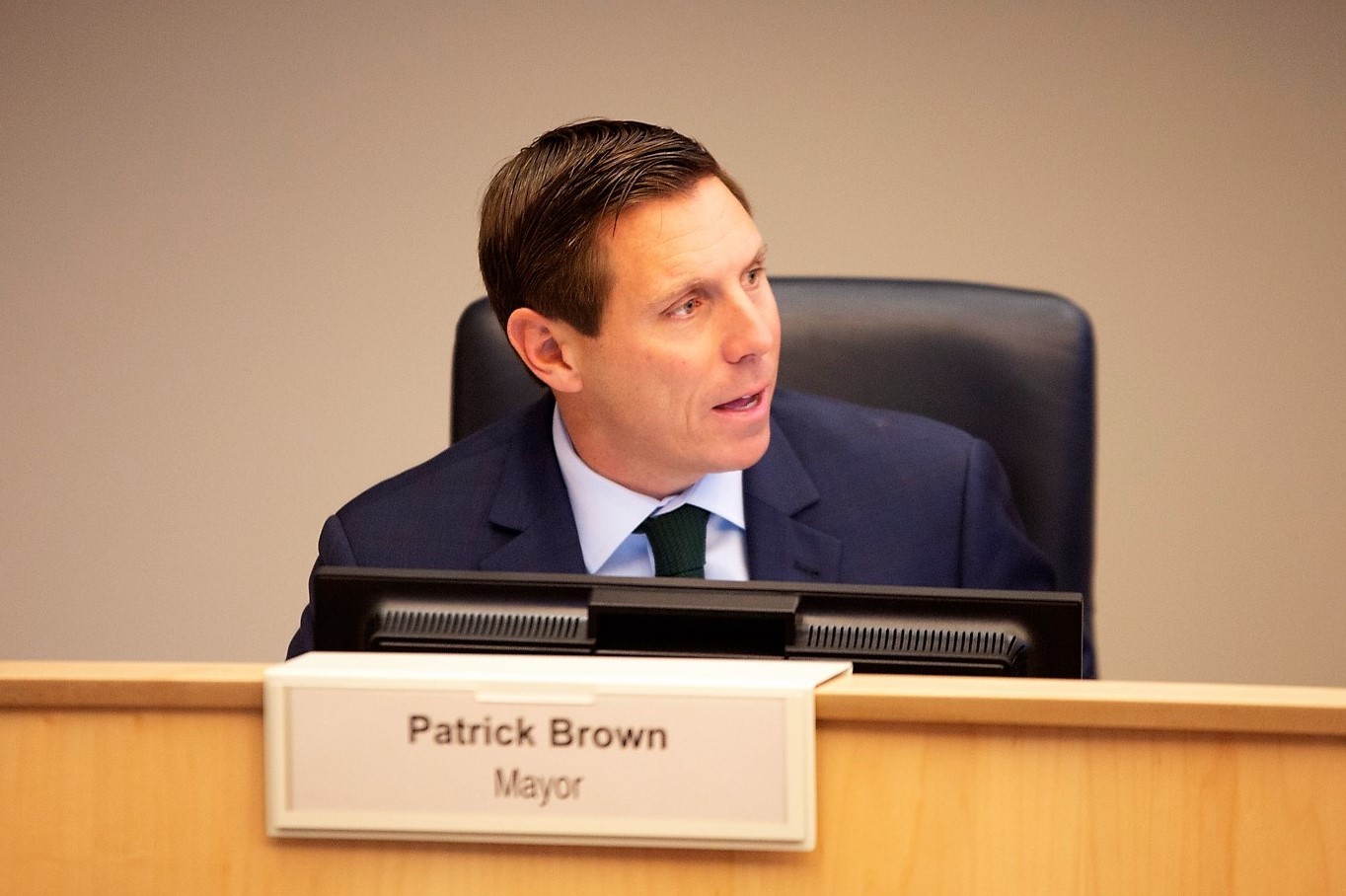 One reason such rules are significant is that Ontario cities, especially high-growth municipalities like Brampton, have grappled with the clout developers appear to wield over the recipients of their largesse, with suspicions that large donors find crucial planning decisions going their way thanks to the gratitude of politicians.

The governing Progressive Conservatives — a party that reportedly received 32 percent of its funding from the development industry — recently passed an omnibus bill, dubbed the More Homes, More Choice Act, that revised 13 pieces of legislation in ways that would let developers bypass certain local and environmental controls and reduced and delayed development charges that cities collect from developers to build new roads and transit. The government has also made efforts to alter the Greenbelt legislation that would benefit developers.

York University Professor Robert MacDermid, who has dedicated a number of studies to municipal politics, laid bare the impact of contributions from the development industry on municipal politics in a 2014 study. MacDermid found, after examining financial statements of nearly 300 candidates who ran in 13 municipalities, including Brampton, Barrie, Newmarket, Orillia, and Aurora in 2014, that contributions from the development industry comprised two-thirds of donations in suburban municipalities. 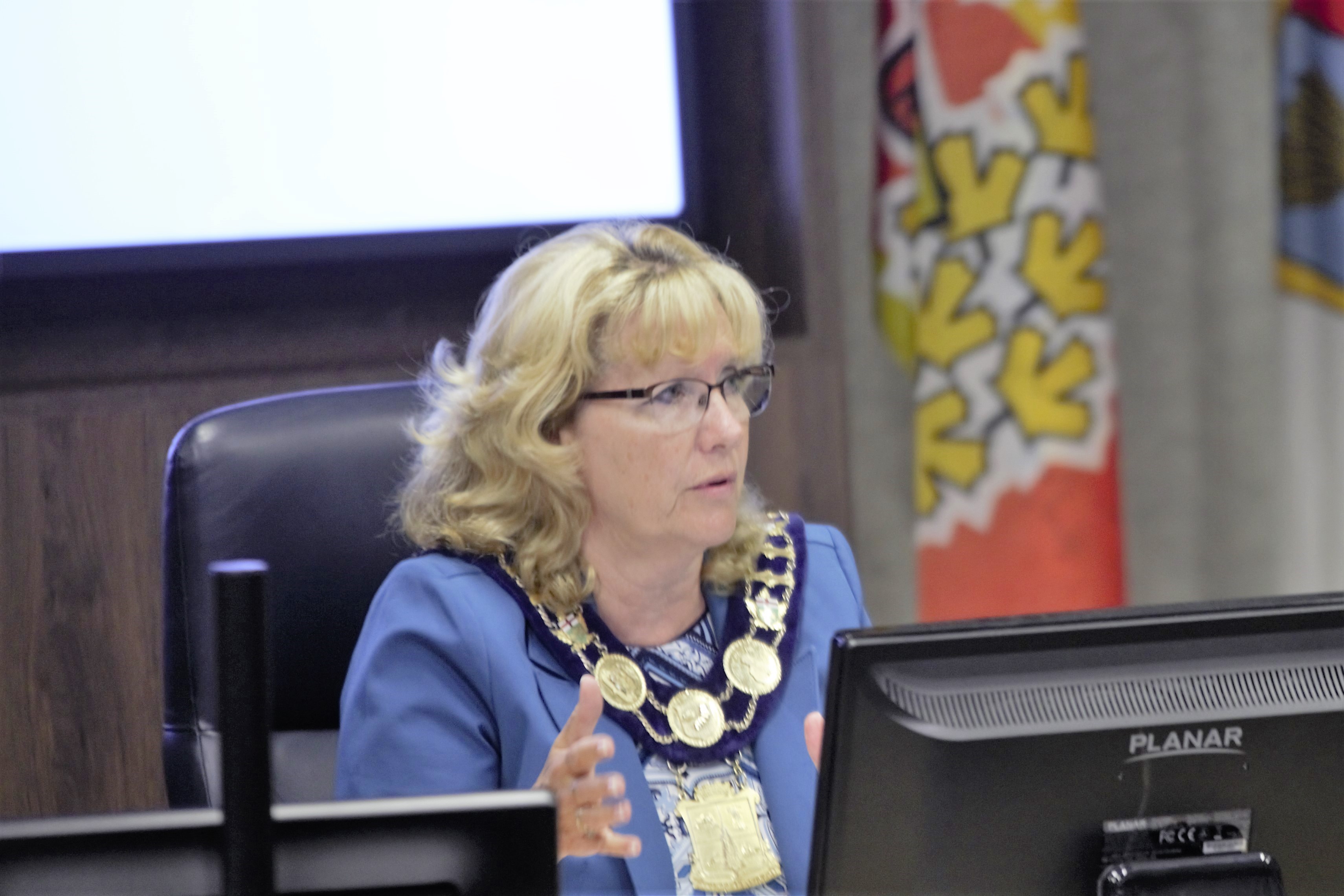 Cities received a greater share of campaign funds from the development industry, he found; it is also in urban areas where the value of building permits is highest and where project approvals rely most heavily on council decisions.

“The reliance of municipal candidates in this study on the development industry (developers plus building services and contractors) for campaign funds is undoubtedly far greater than the reliance of any other group of candidates on any one industry at any other level of government in Canada,” MacDermid said in a another study from 2006 that studied financial reports filed by all candidates for local council, regional council and mayoral offices in 10 municipalities, following the 2003 municipal elections.

This study found that cities like Brampton, Markham, Richmond Hill, Vaughan and Whitby at the time of the study all had incumbent and re-elected mayors who favoured development. “The development industry backed those candidates even in the absence of strong alternatives,” the study said.

He noted — before the 2018 amendment that barred corporations from funding campaigns — development corporations would assign employees or consultants with the task of finding pro-development candidates, after which they would organize campaigns and fundraising for them.

He said the evidence from races in the suburban cities strongly supports this explanation. “Just look at the GTA,” MacDermid said in an article that appeared in the Toronto Star. “There is urban sprawl everywhere. That was developer choices and politician’s choices. The evidence is everywhere for us to see about what was the impact of this relationship. We are all paying the cost of this relationship.”

MacDermid blamed the lack of citizen funding for the development industry’s skewed share in campaign contributions. He found that only one of every 650 citizen donors contributed more than $100 in the 2014 municipal election.

This has been consistent throughout all elections. “The lack of citizen interest in financially supporting candidates meant that corporate funding filled or commanded the resulting vacuum of citizen political interest,” he also noted from his study in 2006.