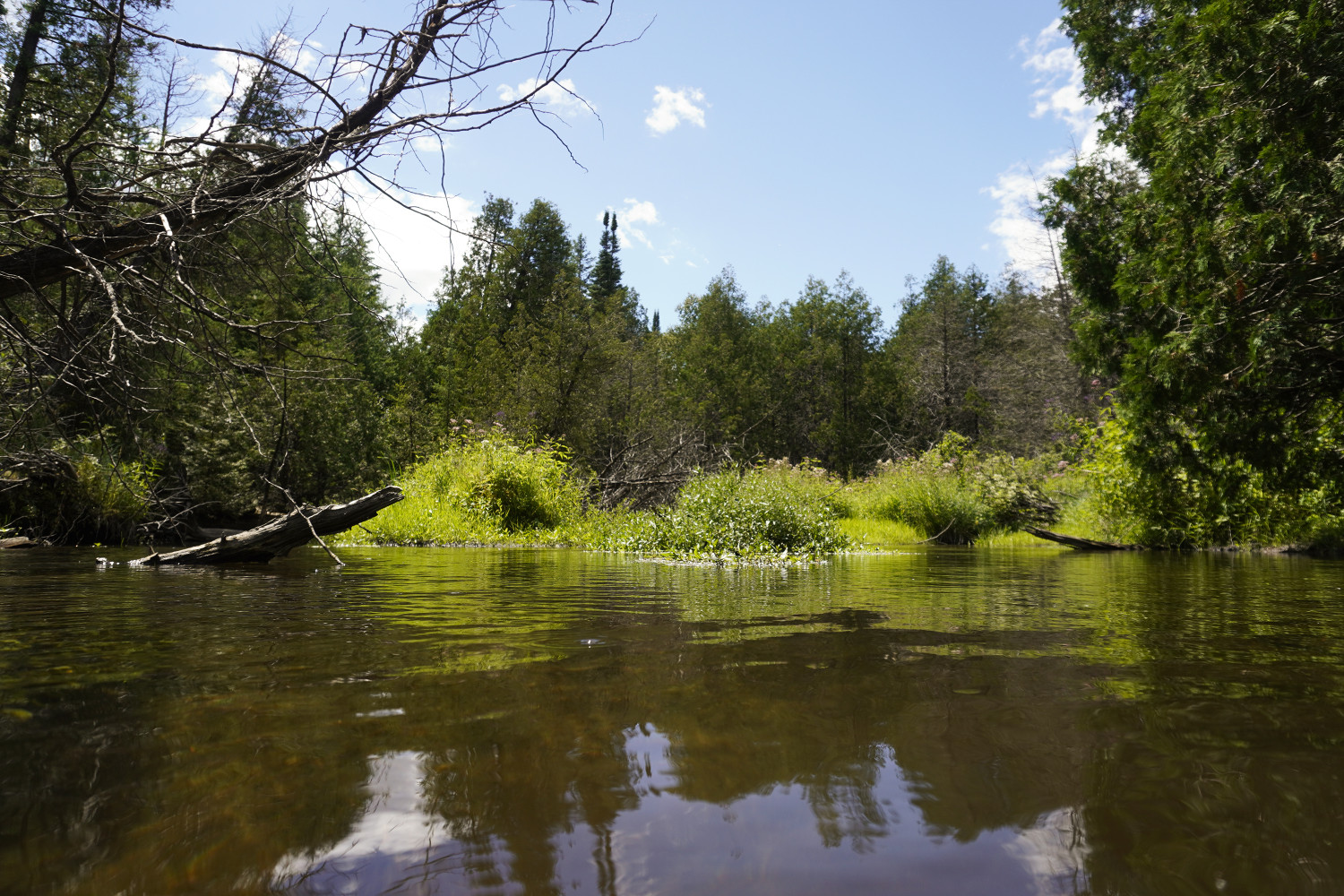 The Walkerton tragedy was a brutal reminder of the dangers created when humans ignore the risks posed by our natural world. In the spring of 2000, heavy rains tormented the small town. The constant flow of water drew bacteria from a nearby cattle farm and drained into the shallow aquifer of a cracked well nearby. Unbeknown to the community, E. coli bacteria were swimming into their drinking supply. Five thousand residents drank the contaminated water. Over half fell ill and seven people died.

A public inquiry led by Justice Dennis O'Connor determined that misconduct by public utility operators, the failure of a privatized water testing scheme and budget decisions by the Mike Harris provincial government which destroyed the guardrails needed to keep municipal systems safe, contributed to the worst public health disaster around drinking water in Canadian history.

Twenty years after the crisis, environmental advocates warned if cuts to environmental policies continue to occur across the province, the tragedy in Walkerton is bound to be repeated.

“The most fundamental lesson learned from Walkerton is how much we rely on the health of our environment for our own wellbeing,” Environmental Defence wrote in 2020. “It also shows us that what happens on the land impacts our water. It’s all part of an interconnected system. Our drinking water does not appear out of thin air. It comes from the lakes and groundwater aquifers near our communities. Those freshwater sources are vulnerable to threats if strong environmental rules aren’t followed.” 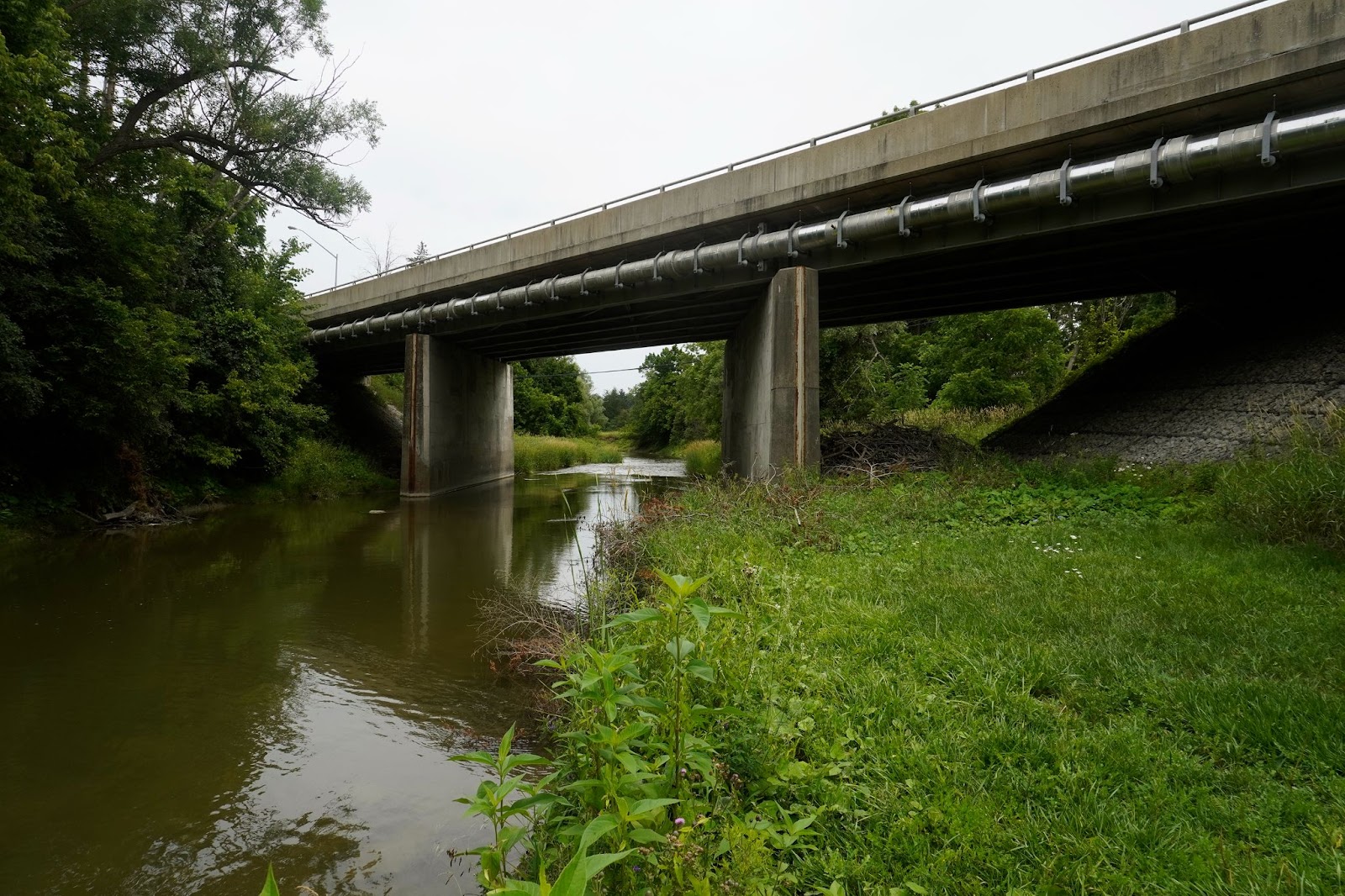 Contaminants can find their way into local ecosystems in numerous ways including leaching from roadways or agricultural operations.

These warnings came before the PC government introduced its recent swath of legislation centred on Bill 23, Doug Ford’s sprawl-style housing plan which will replace thousands of acres of farmland and 7,400 acres of the Greenbelt with suburban subdivisions.

The loss of habitats that house protected species, changes to the evaluation of critical wetlands and the increase in greenhouse gas emissions produced by a greater reliance on cars have been highlighted by critics of the sprawl-inducing legislation.

Perhaps the most crucial element of our environment being overlooked is water itself.

We are fortunate to have clean water. A turn of a tap sends clear, cold H2O flowing. But our vast water systems are often taken for granted.

The Oak Ridges Moraine, for example, is a valuable part of Ontario’s freshwater system; a lack of understanding of its significance puts the surrounding drinking water supply, and aquatic ecosystems at risk.

The Moraine is a landform spanning 160 kilometres from Caledon and Mono in the west to Cramahe — a small municipality just outside Prince Edward County — in the east. Approximately 13,000 years ago, the Laurentide ice sheet began to melt, forming most of the landscape we know across southern Ontario today. The heavy weight of the ice sheet and its continual movement gouged the earth to form the Great Lakes basin. As the ice sheet continued to retreat, it cracked in two places: the modern day Niagara Escarpment and the Oak Ridges Moraine.

As the ice melted, it deposited sand and gravel that had built up inside layers of the giant frozen mass. These sediments were deposited in the two major cracks and formed the hills of the Niagara Escarpment and Oak Ridges Moraine. Underneath lies massive glacial water aquifers.

Due to the extensive sand and silt layers, the moraines are not good for growing crops. The only vegetation that can survive are trees with their deep roots that transcend down into the groundwater system. The moraines are a crucial component of our water systems.

Their sand and gravel create a highly permeable surface that easily filtrates rain and snow that falls on the landscape. As the water percolates through the layers of sand, gravel and clay, it is naturally filtered and cleaned. It then collects in a series of underground aquifers.

“The water filtrates through sand and gravel and it becomes underground, clear, filtered and cooled water which emerges elsewhere,” Andrew McCammon, President of the Ontario Headwaters Institute, explains. 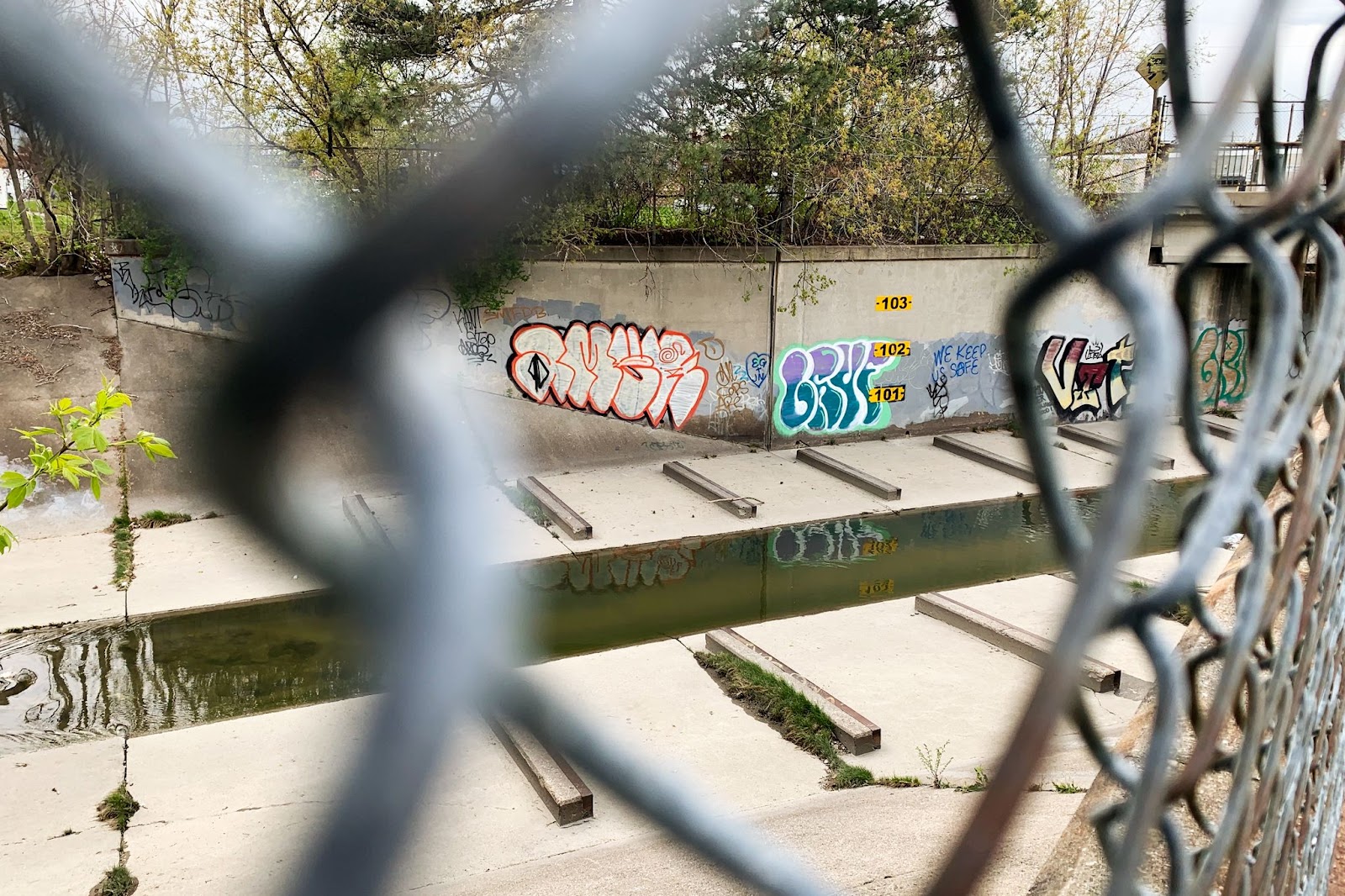 Without assistance from natural features, municipal water infrastructure like sewers and spillways can become overwhelmed.

Pristine water from the Oak Ridges Moraine feeds more than 30 waterways including the Humber and Credit Rivers. It is the source of much of the water that flows all the way down into the Great Lakes.

“I could take you to places where you literally see the start of the Don River and the Credit and the Humber,” Debbie Gordon, a member of the Ontario Greenbelt alliance steering committee and a former employee of the Oak Ridges Moraine, says. “And how it comes out of the ground is you have the peak of the Oak Ridges Moraine and there's nothing at the very top. And then on the sides it starts like a little bloop, bloop, bloop. And then there's one over here. And all these little tributaries come down and they create those rivers.”

Legislation to protect the Oak Ridges Moraine came into effect in 2001 after a group of residents, who were all working separately to protect the area, met at a conference. Soon after, in 2005, the Greenbelt Act was passed by the Dalton McGuinty Liberal government, protecting the fertile agricultural land that surrounds the Oak Ridges Moraine, and the critical water systems that criss-cross below and at the surface of the entire area.

But now, the Ford PCs want to redesignate lands in the Oak Ridges Moraine Conservation Plan Area so they can  accommodate development in the near future.

Paving over parts of the Moraine is appalling to environmentalists and anyone else who recognizes its importance to our water systems. Concrete is impermeable so rain and snow run-off will not penetrate through the surface to the aquifers below.

“When it rains and when it snows up on the Oak Ridges Moraine in the Greenbelt, it percolates down through the layers and filters and replenishes our aquifers,” Gordon says. “So we always have a cycle that we're getting more water. When you pave over it, you end up capping it. So now all of a sudden now the function of it being able to replenish is gone.”

She points to the example of Aurora and Newmarket where continual development led to the failure of wells. Without the constant flow of water from the Oak Ridges Moraine, wells will dry up.

Some regions and municipalities such as Wellington and Waterloo have been proactively trying to keep their watercourses above ground. This is in stark contrast to communities north of Toronto, such as Newmarket, which have forced watercourses below ground to accommodate development and have built over the entire landscape.

Paving over Greenbelt and moraine lands has broader consequences. The closer developers build to our critical waterways—houses themselves, roadways and sewer systems—the greater the chance that toxic materials could enter into the municipal water system.

A previous investigation by The Pointer of the 11 monitoring stations maintained by the Credit Valley Conservation area in the months of June and July, when concentrations of chloride, a component of road salt, are often lower, found levels at the majority of the stations were above those that cause acute harm to aquatic life. Levels above 640 milligrams per litre are considered enough to cause acute harm. Some of the figures were nearly three times as high.

The controversial wastewater treatment facility in Erin that is in the pre-construction phase is another source of contention for environmental activists. The effluent from the facility will be dumped directly into the West Credit River which is one of the last self-sustaining populations of Brook Trout which require cold water in order to spawn and survive. Biologists estimate the preferred temperature for Brook Trout to thrive is approximately 14 degrees Celsius. Plans for the treatment plant state that a cooling system will only be turned on after water temperature reaches above 19 degrees celsius which is potentially harmful for the trout populations.

“Our biggest concern about development is that they leave water to the end,” McCammon says. When developments are built, their sources of water and the place of their sewage is often an afterthought, he says, although water is arguably the most crucial aspect of our lives.

When development is proposed in the Greenbelt an environmental assessment is required but this only covers the footprint of the infrastructure itself. For example, the main pipe in the Erin wastewater system must be assessed, but that will not include the impact of the effluent on the West Credit River.

All of the tributaries and rivers that spring out of the Oak Ridges Moraine send water into one of the Great Lakes. Pollution resulting from human activity will impact them and the surrounding basins where much of Ontario’s population exists. Lake Ontario is the most polluted of the Great Lakes largely due to the extensive development that surrounds it.

McCammon and others trying to protect the major water systems we all rely on, warn that current legislation to accommodate sprawl will lead to more risks.

He says current safeguards that are being circumvented to make way for Bill 23 are “not just for humans, but it's for all the other things downstream as well.”