Brampton’s Riverwalk master plan promises to breathe life into the city centre; construction to start in 2024

The City of Brampton is intrinsically linked to the watercourse through the Etobicoke Creek corridor. It had provided sustenance, transportation and a power source for local industry. It has also been the cause of a constantly looming flood threat.

This is why the Riverwalk project was conceived.

For the last 70 years the City has been handling the risk of water rising above the creek’s banks by diverting it around the town through a concrete-lined bypass channel that has protected the area from flooding, but a provincial Special Policy Area (SPA) designation due to the continued threat has hurt the city’s ability to redevelop its outdated downtown core.

According to the City of Brampton, under current and forecasted conditions, the bypass channel doesn’t do enough to prevent the area from being vulnerable to flooding.

In 2014, Brampton Council approved the Downtown Etobicoke Creek Revitalization Feasibility Study that included an urban design vision for the area. In 2018, a subsequent, more detailed feasibility study was completed which reiterated success of the urban vision was tied to the removal of flood risk in the downtown area. 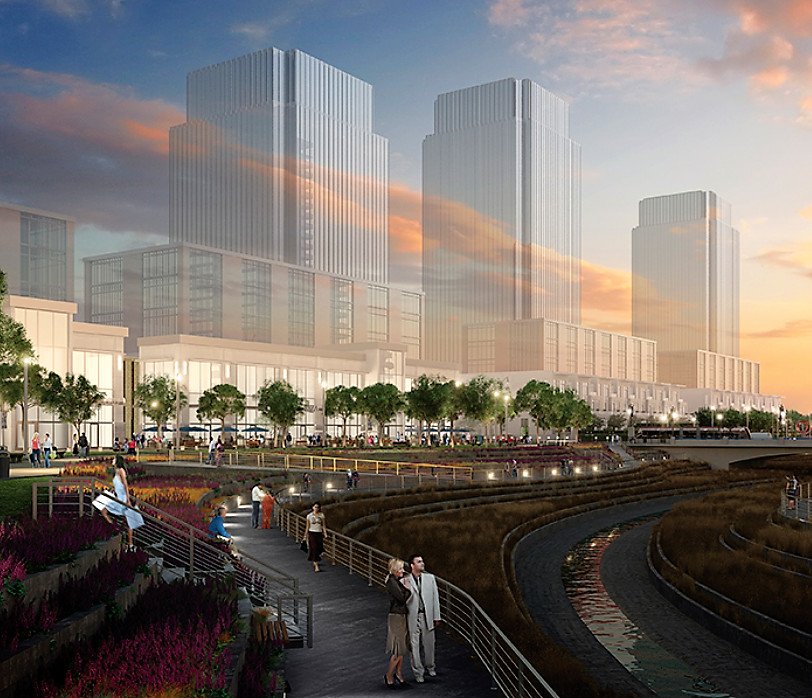 Following this, an Economic Development Study was completed to support the case for investing in the Riverwalk, and concluded every dollar invested would result in a 700 percent return on investment over the long term.

In 2020, the Downtown Brampton Flood Protection Environmental Assessment (DBFP EA) was completed and approved by the Toronto and Region Conservation Authority (TRCA).

The assessment indicated the Riverwalk project could eliminate the flood hazard and remove the SPA designation, which severely limits what can be built in the area, through parts of the corridor.

The project, involving partnerships with the TRCA, the City and the Region of Peel, involves reconfiguring the channel to provide more capacity to deal with higher water levels. This includes widening and deepening Etobicoke Creek in the city-centre area, replacing bridges with larger spans and making changes to some of the major streets in the corridor.

Once the flood risk is mitigated, an area of approximately 19 hectares will be removed from the floodplain, finally allowing parts of Brampton’s aging Four Corners area to be redeveloped.

The Riverwalk Urban Design Master Plan, presented to a committee of council at the start of summer outlined the project timeline.

The plan is a guiding document and a framework for future design and capital investment initiatives as well as smaller projects in local areas.

The preliminary cost estimate included in the 2020 Downtown Brampton Flood Protection Environmental Assessment (DBFP EA) is between $85 million and $106 million, not including costs related to urban design improvements outlined in the Riverwalk master plan.

Following the presentation of the plan earlier this year, City staff began working on land acquisition for the project, including the expropriation process to acquire a property at 125 Queen Street East which staff noted is “critical” to the development of the Riverwalk. 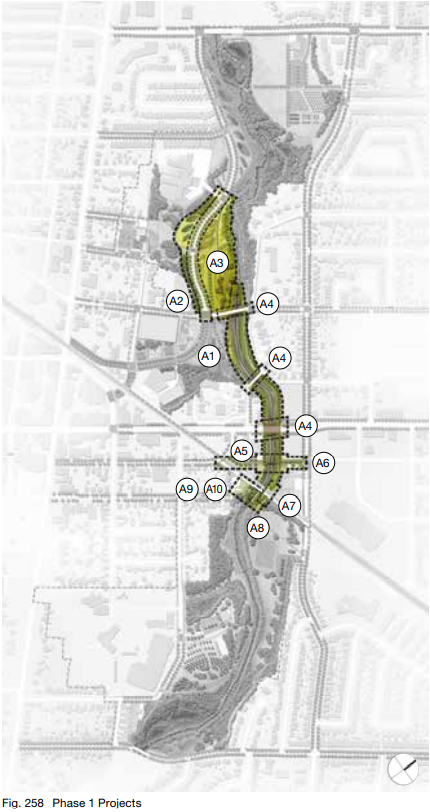 The ten projects identified for Phase 1 implementation are those most closely related to the flood protection solution identified in the Brampton Flood Protection Environmental Assessment (DBFP EA) and short-term projects that will unlock the various benefits of the central portion of the Riverwalk. 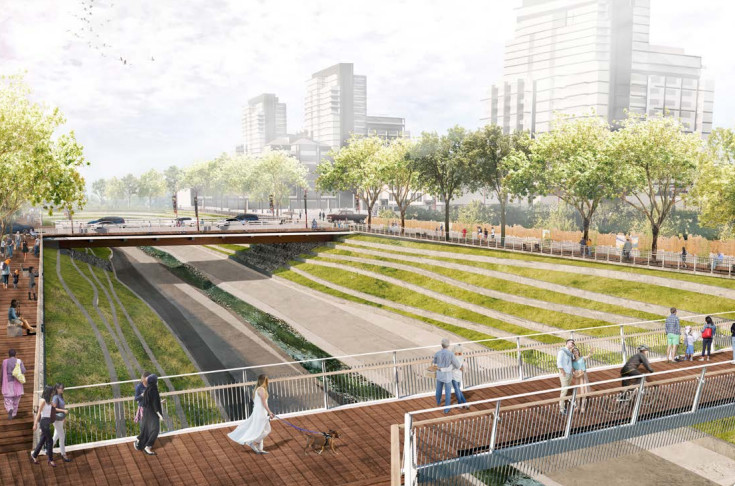 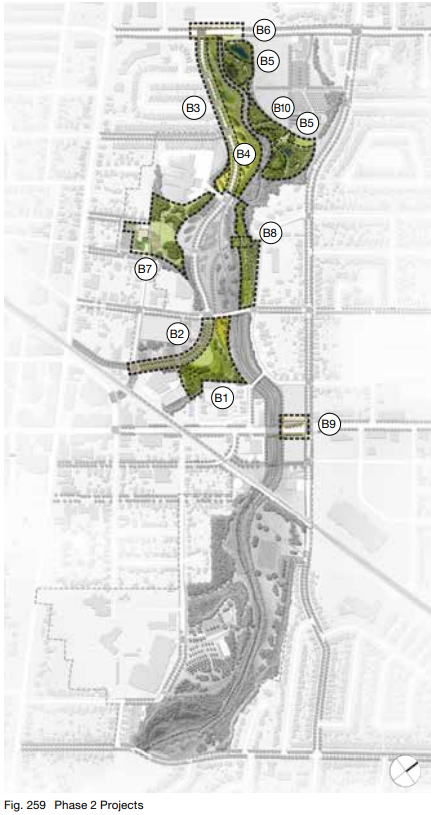 The projects identified in Phase 2 enhance connections within the Riverwalk and surrounding neighbourhoods and integrate parts of downtown Brampton.

Pending approval and funding, the master plan states Phase 2 projects could be implemented within a three to seven year range, depending on further coordination with other projects and developments. Detailed design is set for 2023 to 2025. 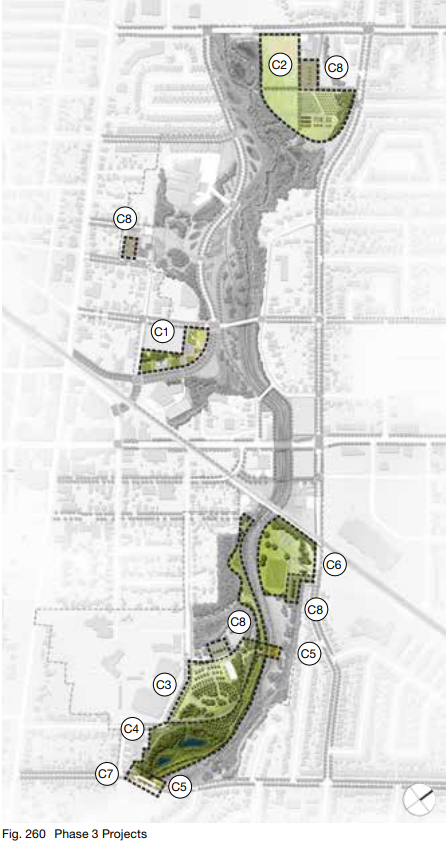 The Phase 3 focus is on projects that continue to elevate the Riverwalk into a showpiece within the city and promote further community and neighbourhood engagement. The projects in Phase 3 do not have established timelines and will be dependent on available funding, partnerships and City priorities.