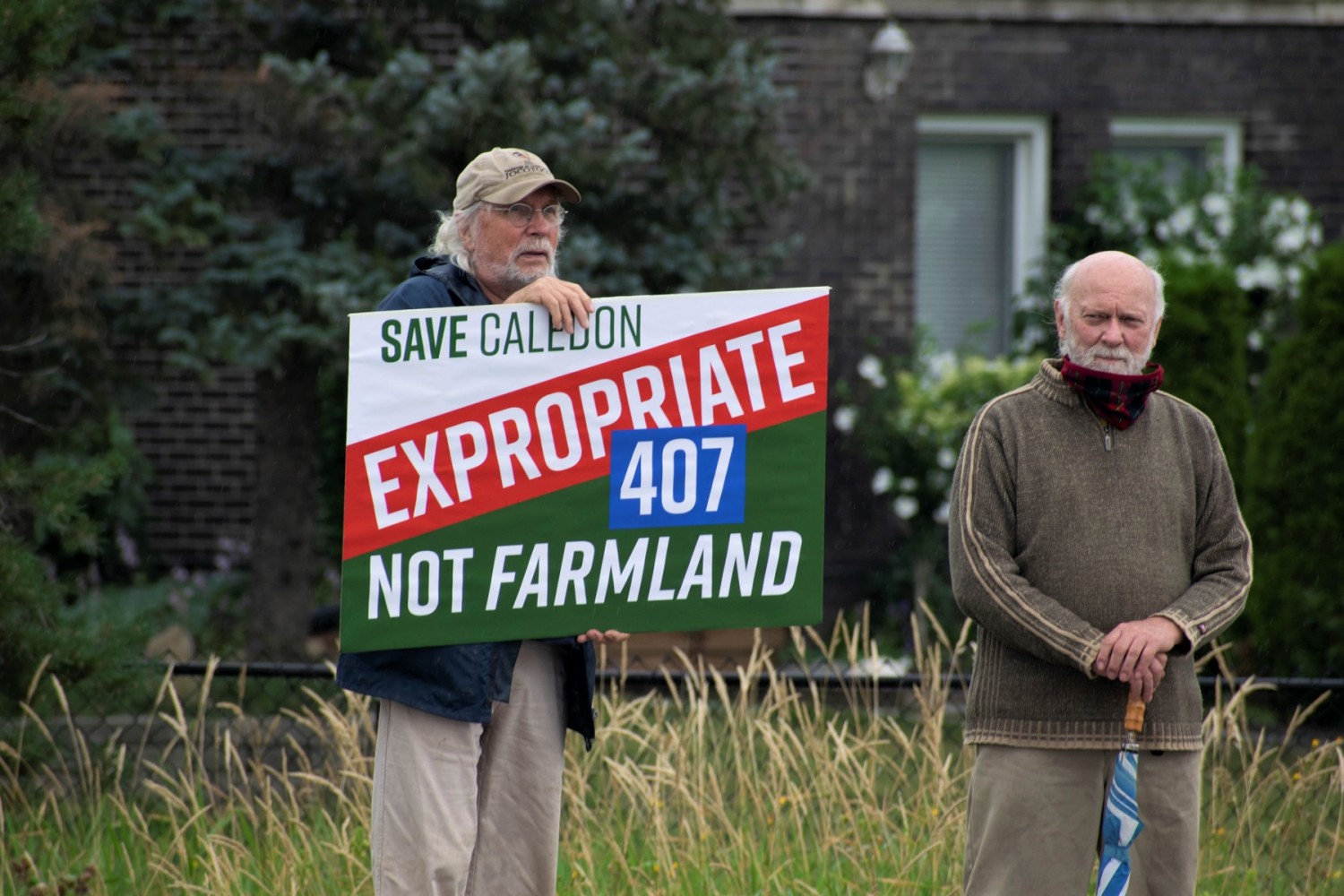 While the Ford Government’s More Homes Built Faster Act (Bill 23) is supposed to spur housing construction – which it may do in some modest ways — it’s a Trojan horse containing many other unrelated measures aimed squarely at severely weakening protection of the environment and the battle against climate change, reducing needed parkland, undermining regional planning, stripping public participation and scrapping urban design – further pandering to developers to let them do whatever they want.

In what is now normal practice for the Ford Government, there was absolutely no mention of these changes in the recent provincial election campaign and no public discussion or consultation prior to the tabling of the Bill. As such, there is no mandate from voters to enact these regressive changes – of which there are many – with three in particular standing out due to their unprecedented nature and implications for all Ontarians.

First, in a single line the Bill removes the authority of regions in the Golden Horseshoe from having official plans or any oversight of local municipal planning. This reverses 50 years of enlightened regional planning in southern Ontario.

Stripping authority for planning from the regions is completely contrary to the reason they were created in the 1970’s — to manage planning in the multitudes of local municipalities in order to grow rationally — by integrating growth planning with major regional infrastructure and to identify and protect regional agricultural and greenlands systems – roles which local municipalities have neither the resources nor jurisdiction to do. This one stroke of the pen ignores the fact that regions control sewer and water servicing for the majority of nine million people in the Golden Horseshoe, along with the regional roads and transit systems people rely on – and thus they need to be able to plan where and how to accommodate growth.

It’s a return to the 1960s thinking that is hopelessly outdated. It’s a recipe for inefficiency and planning chaos that runs directly contrary to the Harris government’s own Smart Growth Panels, which gave rise to the Growth Plan which elevated the role of regional coordination and which this Bill would also eliminate. This is not progress; it is inexplicable as no one has publicly asked for this including the government’s Housing Task Force. It can only be seen as Ford’s willful blindness and unwavering campaign to allow the development industry to take over planning while disenfranchising our senior level municipalities.

The Bill also proposes to restrict Conservation Authorities (CAs) beyond the point of no return. They will no longer have a mandate to engage in watershed analysis, planning and management — which is a requirement of all provincial plans and policy — as well as legislation like the Clean Water Act. This directly conflicts with their purpose in the Conservation Authorities Act: “to further the conservation, restoration, development and management of natural resources in Ontario’s watersheds.” This is one of three key principles in the original 1946 CA Act. It thereby severely undermines 75 years of historic, progressive management of our land, air and water and yet there was nary a word from the Premier during the election campaign.

Highly tone deaf in this age of challenges to democracy, Bill 23 harshly limits public input. It would prohibit any citizen appeals of development applications to the Ontario Land Tribunal. This means only developers could appeal a council decision on their applications making the Tribunal a developers’ only forum. This wrongly removes citizens’ democratic rights, is blatantly unfair and flouts the public participation principles of Ontario’s Planning Act.

Ontario will be harmed deeply by this non-transparent system of governing by stealth. It’s a direct attack on the ability of Ontario municipalities, conservation authorities and citizens to protect, manage and plan our environment and communities and reeks of an autocratic regime catering to the development industry.

It’s being done under the guise of spurring housing construction, but Ontarians should not be fooled. These changes are no coincidence but part of a multi-year, multi-million dollar political strategy, pushed by a cabal of developers, to undermine and take over land use planning in the Golden Horseshoe.

Victor Doyle is the former provincial Manager of Planning for Central Ontario and Lead Planner of the Greenbelt Plan.