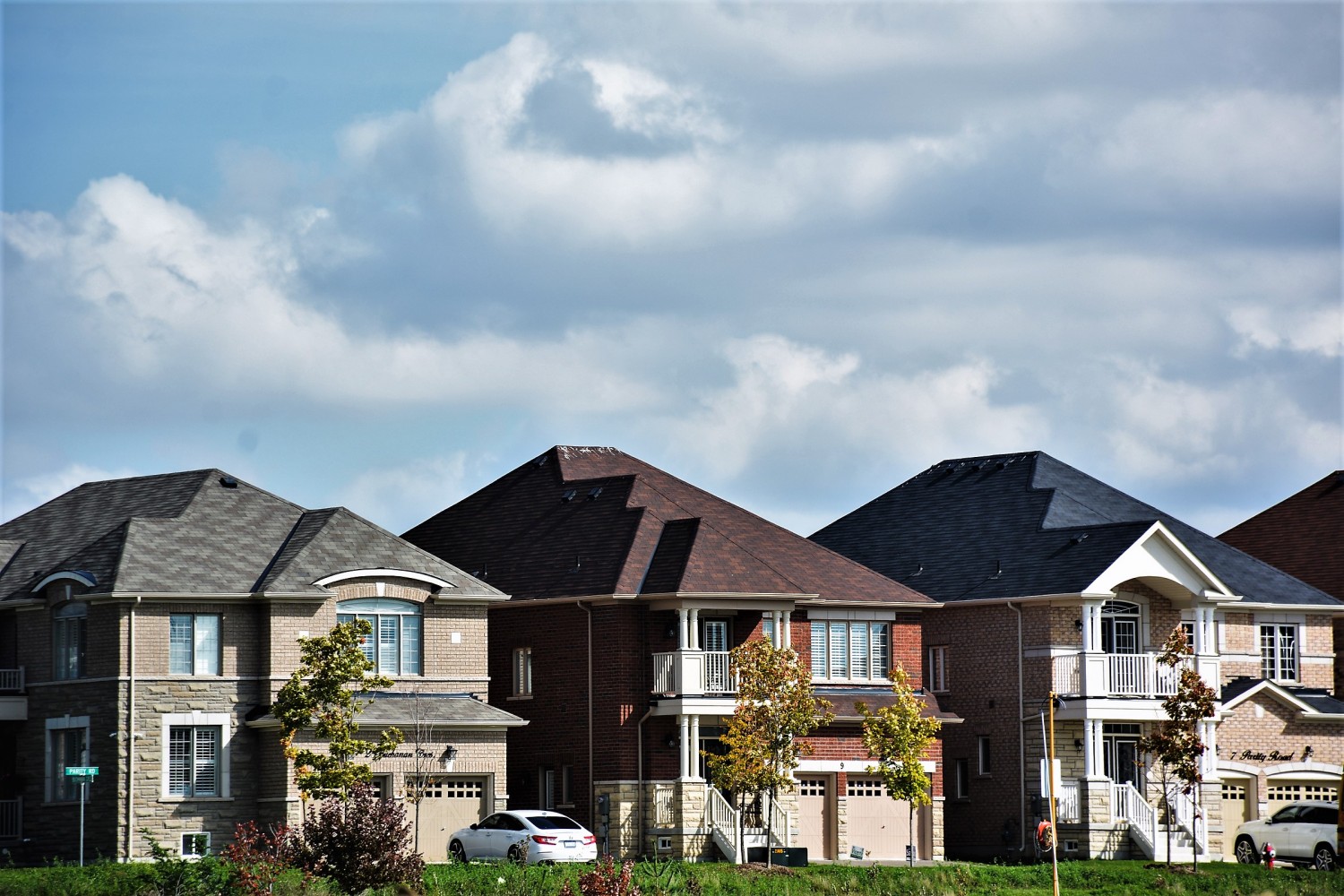 The Doug Ford PC government wants more housing units in Brampton by 2031 than what the City’s Draft Official Plan anticipates by 2051. Experts are skeptical about the proposed legislation’s ability to create the type of supply needed by many middle and low-income earners currently priced out of the market.

And there has been no explanation of how more than 200,000 new residents in Brampton, in about eight years, will be given proper health and education infrastructure in a community already woefully underfunded by the Province. 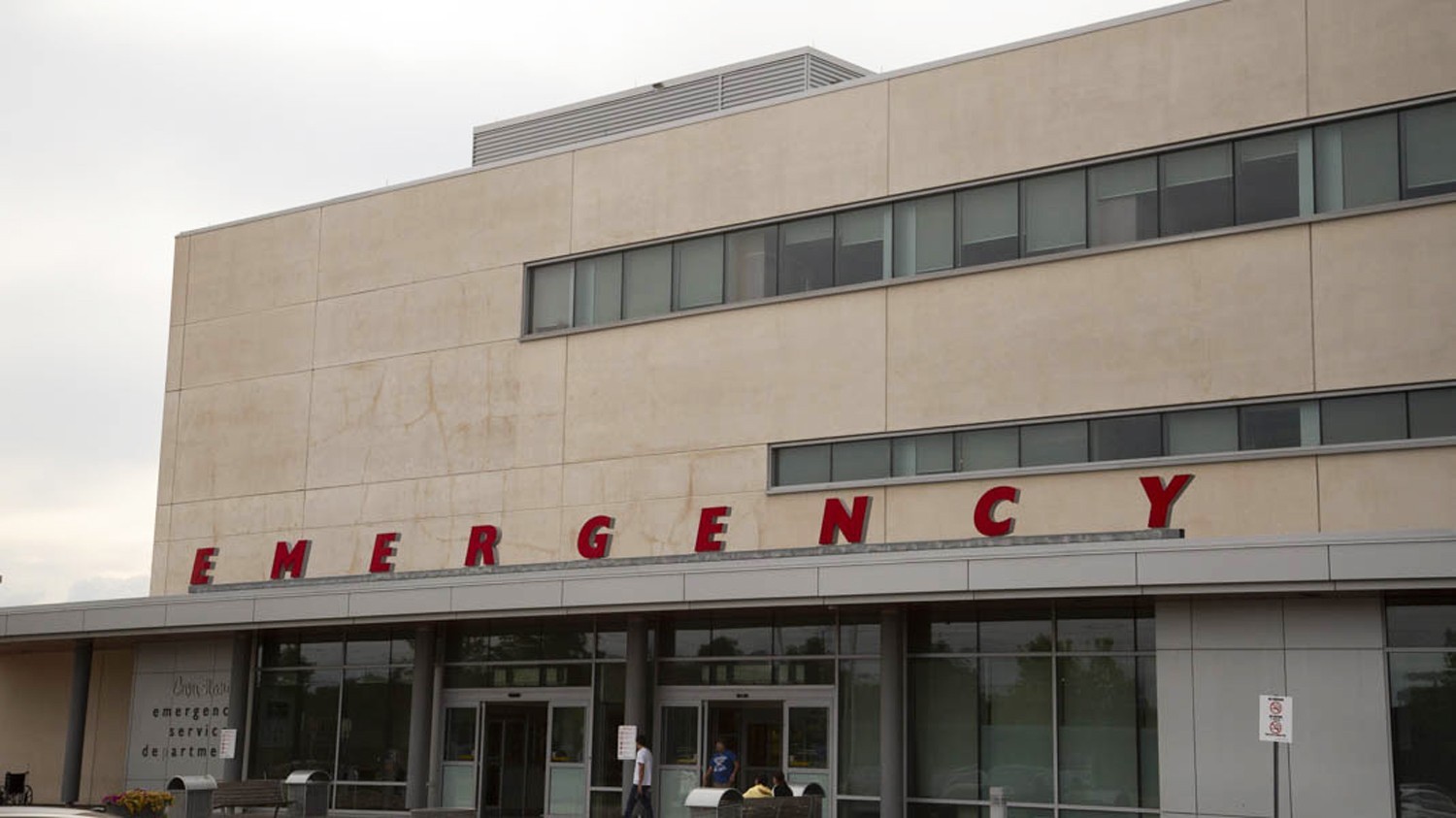 Brampton is already suffering due to a healthcare crisis, with the need for two new hospitals; with more than 200,000 new residents in about eight years under the Doug Ford housing plan, where will they go for healthcare?

The provincial government has ordered the second reading of the proposed Bill 23: More Homes Built Faster Act, 2022, which takes away the role of the Region of Peel in future planning decisions for housing, leaving it to each individual lower-tier municipality and the Province.

Douglas Kwan, director of advocacy and legal services with the Advocacy Centre for Tenants Ontario (ACTO) said there will obviously be more new housing across the province to meet demand, but questions the dramatic numbers put forward by the PCs.

Kwan said his main concern over the Bill is the impact on affordability.

In Mississauga, it will actually reduce the amount of affordable units required under the replacement of inclusionary zoning policies.

An inclusionary zoning (IZ) bylaw passed in August in Mississauga that allows the City to require affordable housing units in certain new housing developments. Following a phase-in period, the bylaw requires 5-10 percent of the residential area in a new building be set aside for affordable units; the percentage varies based on where in the city the development is located; areas designated as major transit hubs have been identified for more affordable housing units.

These provisions will now be overridden, if Bill 23 becomes law; it only sets aside five percent as a maximum for the number of affordable units in a new project, and they would only have to be kept at an affordable rate for 25 years.

The proposed Bill would also allow developers to be exempted from paying charges for affordable units meant to cover the costs of the infrastructure required to service the new homes. So the idea of growth paying for growth would be ignored, and experts feel this transfer of infrastructure costs onto taxpayers will only dissuade municipalities from pursuing required affordable units in new projects.

“The problem with that is that five percent is much too low to really make an impact for large cities like Mississauga, Hamilton or Toronto where IZ was going to make a big difference in creating affordable housing and 25 years is too short a period of time,” Kwan said. “What you’ll find is on the 26th year, governments will be scrambling to try to help those who benefited from those affordable units to find ways to make sure it continues to be affordable.”

Another concern is that the proposed Bill does not consider a renter’s income; it defines an affordable residential unit as one whose “rent is no greater than 80 percent of the average market rent.”

“When you change the definition of affordability from income based to 80 percent of average market rent it's only higher income earners who will benefit, and benefit slightly on those affordable units,” Kwan said. “Those who are making six figure salaries or higher will benefit. Most people who are earning less than that will not benefit from those new units. So it’s going to have a negative impact on affordability.”

The Bill has been widely condemned by environmental groups, conservation authorities and municipal stakeholders, who have highlighted critical regulations in place to protect the environment that will be overridden if the proposed move becomes law.

Kwan said many of the environmental safeguards that will be removed, reducing the amount of regulatory hurdles for developers, won’t make up for other obstacles that the private sector will still face. He said builders can try to get the government to help deliver profits at the expense of our natural world and with little consideration for affordable housing, but market forces will always dictate the success of a project.

“We’ve seen in the last six months the impacts high interest rates have had in the real-estate sector where housing are starting to slow down, more units are being removed or delayed and not going onto market because the profitability has changed and that’s completely out of the control of municipalities or the provincial government.”

Kwan is also critical of the proposal to remove fees to cover infrastructure costs, known as development charges, for affordable units.

“...municipalities will be hard-pressed to find revenue that replaces the development charges. The idea is that growth should pay for growth so development charges are made to lay the necessary water and sewage and infrastructure when a development is going to be put in place.”

As a result, residents can expect higher property taxes to pay for the municipal services, if affordable units are built under Bill 23. 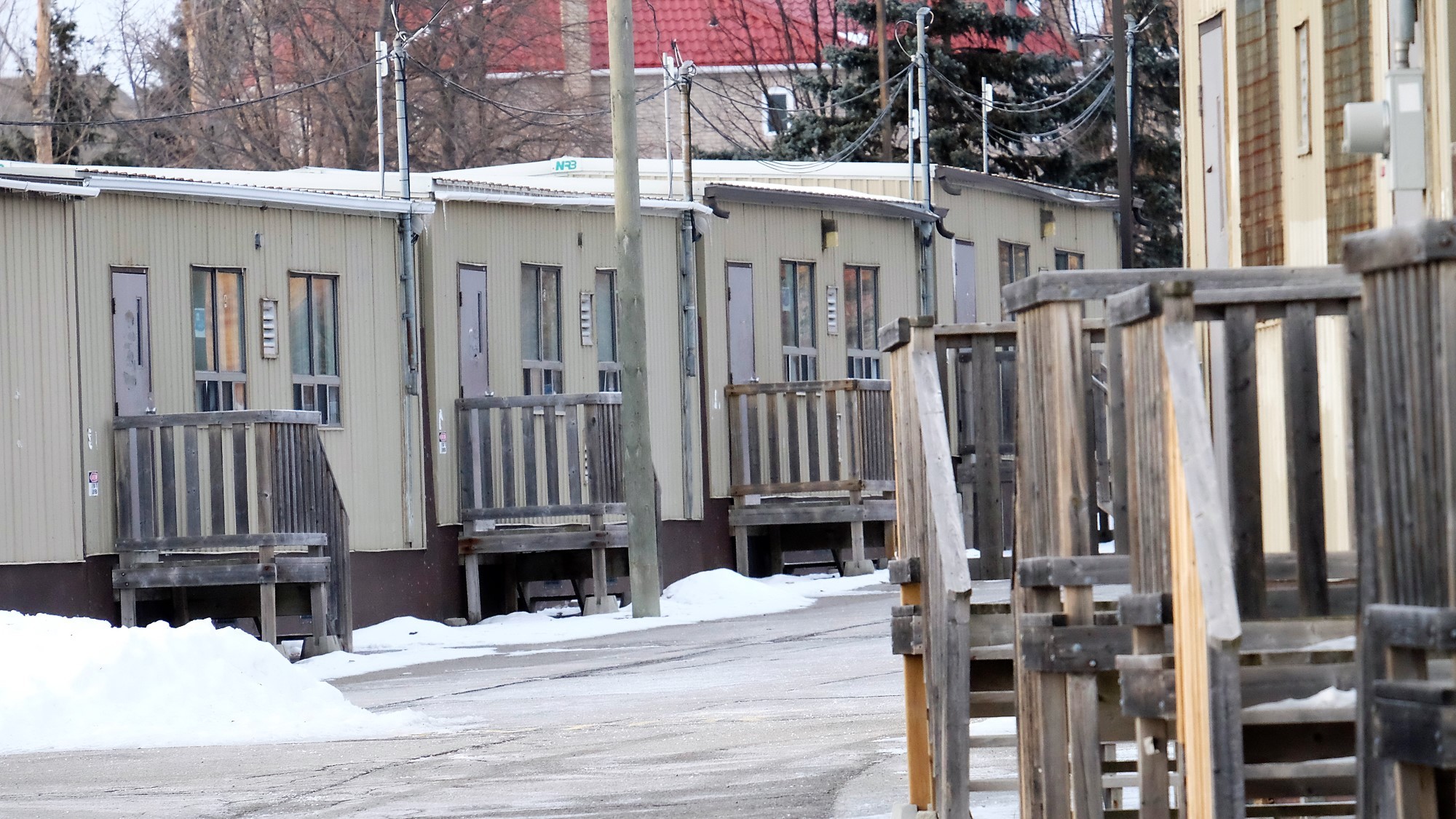 Over-capacity Brampton schools are already filled with portables due to lack of funding; where will students go if 200,000 new residents arrive in eight years under the Doug Ford housing plan?

The Association of Municipalities Ontario (AMO) put out a release Wednesday, stating it expects this part of the Bill to “significantly impact how municipal governments recover the costs associated with growth.”

AMO’s president Colin Best sent a letter to Peter Bethlenfalvy, Minister of Finance, urging the Province to address what it called a “funding shortfall.”

“While AMO would like to support the province’s housing objectives, it cannot support changes that largely place the burden of carrying the costs associated with development onto municipalities,” AMO said on Wednesday. “AMO believes that the proposed changes may contradict the goal of building more housing in the long-term as it merely shifts the financial burden of growth-related infrastructure onto existing taxpayers.”

It’s unclear how a city such as Brampton will be able to more than double its planned supply of new housing over the next eight years under the proposed PC legislation. Healthcare and education in the city are already dangerously underfunded, with the need for at least two new hospitals just to meet the provincial average for beds per capita, while schools are far above capacity, requiring rows and rows of portables just to accommodate the current population.

The PCs have not outlined a plan to provide provincial infrastructure and services to support the 1.5 million new homes being proposed by 2031. From hospitals to increased GO Train service and new stations, to schools and public health funding, municipalities appear to be in the dark about how the massive growth will be supported.

Kwan said it’s difficult to say whether cities and towns will be able to meet the proposed goals without additional information from Queen’s Park.

“Over the last quarter of a century, the last 50 years, the province has only ever achieved 100,000 units once. So it’s going to be quite difficult to reach the expected number provincially and municipalities are going to have a difficult time reaching the goals set.”