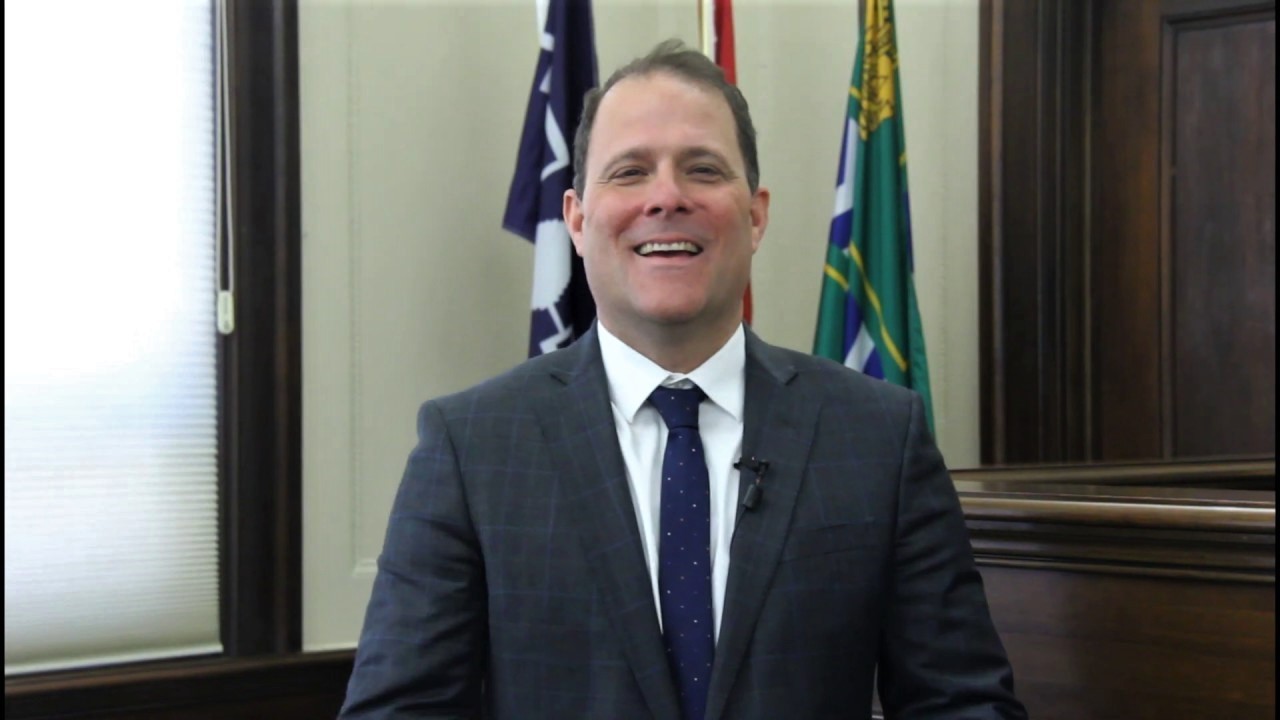 St. Catharines’ mayor and senior staff put the development of the contaminated former GM lands ahead of your health

Governments have one main job: protect their citizens.

The failure of St. Catharines to do that while handling the redevelopment of the former GM lands is just one of the disturbing revelations that came to light in emails obtained through Freedom of Information (FOI) requests that were outlined in a recent news story in The Pointer Niagara.

The City of St. Catharines knew the Ministry of the Environment, under the Environmental Protection Act, required Phase 1 and 2 Environmental Site Assessments be completed on this former industrial site before there could be discussions around its future use.

These rules are in place for a reason — the protection of human health. There is no doubt that many harmful chemicals were used on this site for decades. And for decades, not much was known about how harmful some of them could be to residents and the surrounding ecosystem. Even now, we are still learning about the human health and environmental impacts of “forever” chemicals like Per-and Polyfluorinated Alkyl Substances (PFAs) and persistent chemicals like Polychlorinated Biphenyls (PCBs).

It is also important to note that before the 1970s, there was little legislation on how to safely dispose of these chemicals and other substances used by industry. That’s why it is so common to find the land and waterways near former industrial sites to be contaminated. The former GM lands were used for heavy industry for more than 100 years.

Phase 1 and 2 Environment Site Assessments to determine risks and required remediation of the land were never done on the former GM site. The City gave the green light to zoning changes that would allow homes and businesses to be built without ever finding out what they would be built on. Given that we know PCBs are leaking from the site into 12 Mile Creek and other surrounding areas, citizens should be outraged that the City has shown so little concern for their safety. And they should be asking why that is.

The information contained in the FOIs shows the City was heavily lobbied by the former and current property owners trying to develop a mixed-use residential community on contaminated land. The FOIs delineate numerous meetings and emails between the mayor, senior staff and the developers who own the property. They outline how wheels are greased to push problematic developments through, with little regard for the public or community safety. The mayor and his council allies worked for them, not you.

In one particularly alarming email, Aaron Collina, president of Movengo Corp., recaps his conversation with St. Catharines mayor Walter Sendzik, and the city’s head of economic development, where he believed it was agreed that the city would “pressure” the Niagara Peninsula Conservation Authority (NPCA) to acquire a ravine slope on the GM land that was leaking PCBs into 12 Mile Creek.

To be clear, that would mean transferring an environmental hazard and liability from a private entity, to a public one, with no benefit, only harm to the NPCA. It is not known if that “pressure” was ever brought to bear, but even the fact it was discussed should have every citizen questioning what kind of deals are being made in the many cozy conversations between City officials and developers.

There is no doubt St. Catharines needs more housing and that the former GM site is a prime piece of real estate that could make for a great new community. There is also no doubt the site has been an eyesore and a messy bit of business for the City with lawsuits, big plans that have gone nowhere, dozens of charges the original developer pleaded guilty to and many “pesky” citizens asking too many questions.

No one is suggesting the site shouldn’t be developed, of course, it should, but first the site should be assessed, and any contamination should be cleaned up according to the rules set out by the Ministry of the Environment.

The Environmental Protection Act requires Environmental Site Assessments be done and St. Catharines has failed in their duty to protect.

Liz Benneian is a member of The Pointer - Niagara's Editorial Board