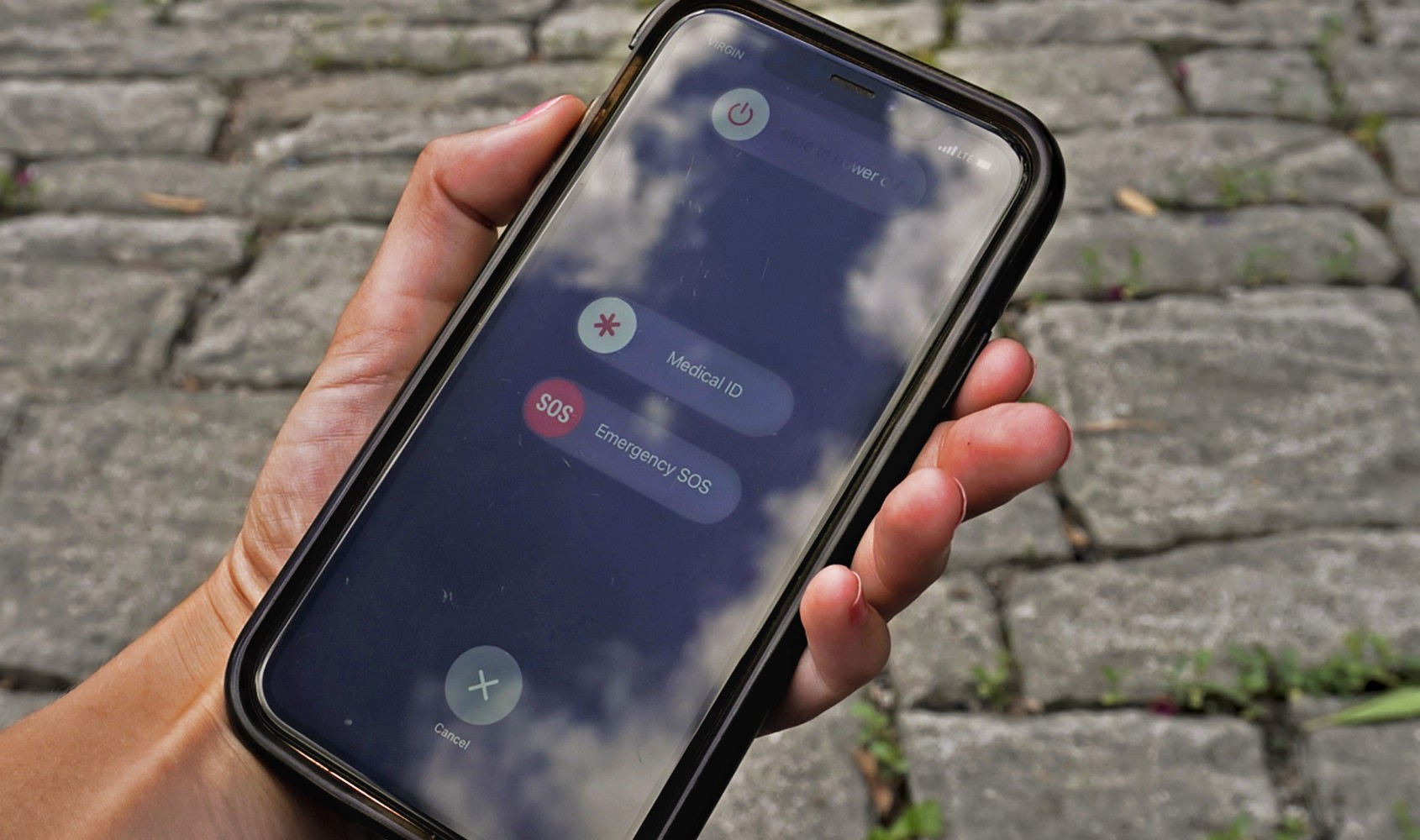 Public safety compromised by misuse of 911 in Peel; Rogers outage showed how crucial proper communication is

On the morning of February 15th 2019, Peel 911 dispatchers received almost 400 calls—30 were to an emergency line—to file complaints about an Amber Alert sent out late the previous night.

While callers complained about being woken up or having their TV programs interrupted, the Rajkumar family had much graver concerns.

Riya Rajkumar, 11, had been found dead at her father’s home. He had failed to return her to her mother after a prearranged custody visit. It was her 11th birthday.

Because of that Amber Alert, police located the fleeing suspect based on a reliable tip that came in—sent amid a flood of time-wasting complaints. 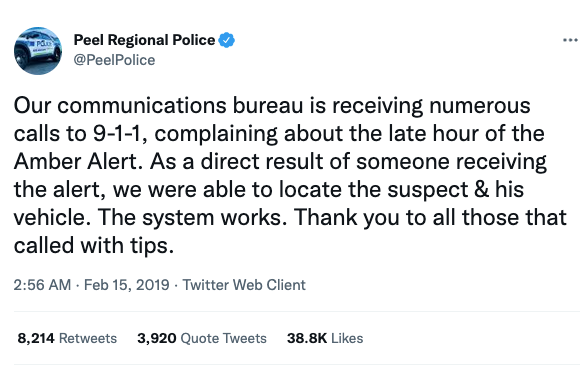 “Mobile technology is a contributing factor, as it provides more opportunities for inappropriate 911 use, such as pocket dialing and short-duration calls,” a Region of Peel staff report explains.

This is not a new issue. Instances like pocket-dials have been ongoing since touch screens became popular nearly 15 years ago, and complaints about how easy it can be to accidentally trigger an SOS call on devices like iPhones are commonplace. With a growing population like Peel’s and smartphone use nearly ubiquitous, these time-consuming calls, which can cost a life, are growing in number. For each pocket dial or hang-up call received by 911, a communicator must do their best to reach the caller, in case a real emergency is taking place. 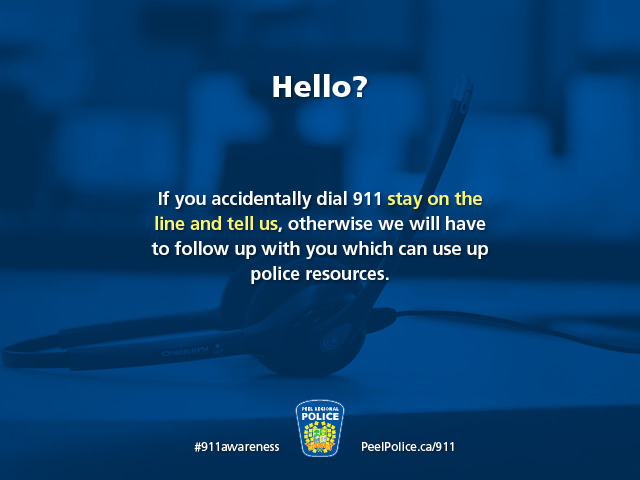 “Currently, there are a total of 133 Communicators in the radio room, which includes call takers and dispatchers,” says Constable Mandeep Khatra of Peel Regional Police. This staff contingent is still not enough to keep up with phones that are practically ringing off the hook 24/7, and it’s starting to impact Peel’s ability to achieve national standards put in place to protect public safety.

While Peel cannot control the volume of calls, the Region can ensure it has enough dispatchers on duty to help curb the significant delays the region is seeing. With the increasing misuse inevitably leading to increased call volumes, and therefore, wait times for residents, the Region is looking to hire more communicators.

Peel Regional Police (PRP) is responsible for hiring and employing these call takers and dispatchers, and from February to May 2021, they hired 12 more at a cost of $1.3 million. After considering salaries, training, equipment, and other costs, the price to hire 25 Communicators is $2.9 million. The 2022 budget of PRP is $484.9 million.

PRP is now developing a recruitment campaign specific to Communicators. Peel’s Commissioner of Health is leading a workgroup established by the Energy Service Steering Committee (ESSC) specifically geared at addressing the rising rates of non-emergency calls and related costs impacting emergency services across the Region.

“The goal of the workgroup is to address 9-1-1 misuse through evidence informed and targeted interventions with particular attention to address the volume of non-emergency calls and related costs impacting emergency services across Ontario,” the regional report states.

Regional Council is attempting to address the increasing risk to public safety with public awareness weeks, but they are often just one tool needed alongside many others to confront the growing problem. 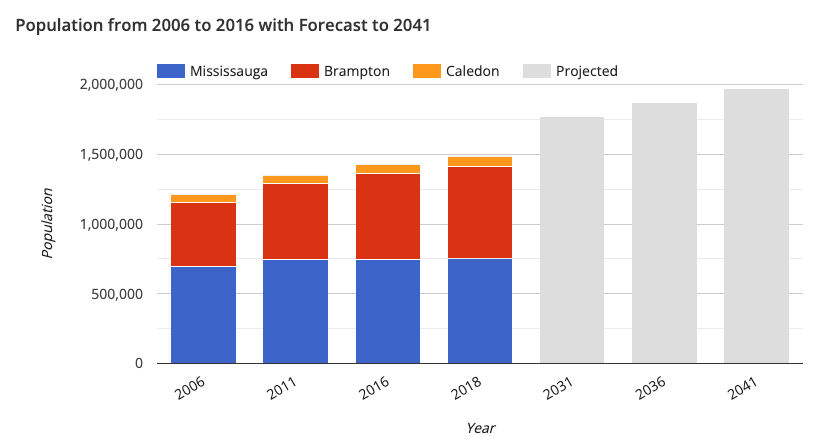 As Peel's population continues to grow, the demand on its existing services will continue to increase.

Population growth is a key contributing factor to call volume. The region’s paramedics planned services based on a 10-year average growth rate in call volume of 5.4 percent. From 2011 to 2021, Peel’s population grew by 12 percent (this does not include a significant segment of the population that is not represented in Census statistics). With population growing faster than emergency services employment rates, the Region of Peel needs more help from the provincial government to address the continuously increasing risk.

In April 2022, the Government of Ontario announced an investment of $208 million over three years to enhance the province’s 911 emergency response system, giving municipalities the technology and training they need to transition from the current Enhanced 911 (analog) to the Next Generation 911 (digital) system.

NG9-1-1 will allow communicators to receive text messages, pictures, videos, and most importantly, be able to track the precise location of an incoming call from a mobile device or VOIP system. With E9-1-1, precise locations were only able to be found through landlines, which was an efficient system until 90 percent of people on average within developed countries owned mobile phones. Today, it is estimated that more than half of emergency calls are made from devices other than a landline, creating demand for a quick transition to the new and improved system. Lack of access to precise locations, especially, has resulted in many tragedies that could have been otherwise avoided if attended to in time. 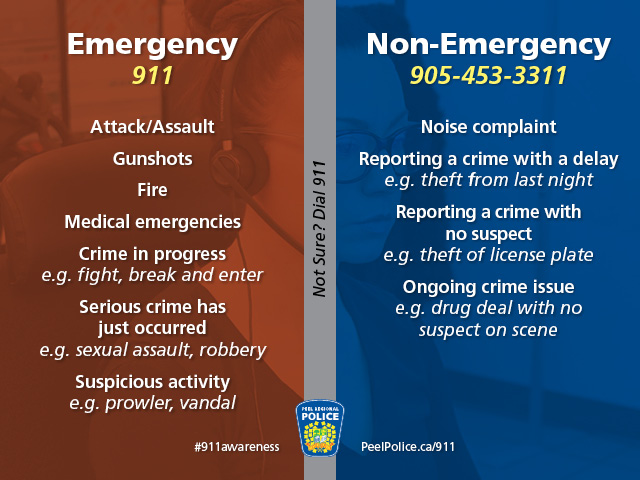 Next Generation 911 has been around since the early 2000s, and development started as early as 2003. Compared to how advanced location services technologies are today, including commonly used platforms like Google Maps and Uber, Next Gen has been slower to implement than expected. The Canadian Radio-television and Telecommunications Commission (CRTC) instructed all telecommunications companies to make the switch by March 2022. All agencies currently providing 911 service have until March 2025 to completely update all systems. The general public will still be able to access all 911 services while the transition is being made.

Mobile phones will still connect to the next generation system even without regular service because it runs on a different network. During the widespread Rogers outage on July 8 there were numerous reports of people struggling to connect with 911. 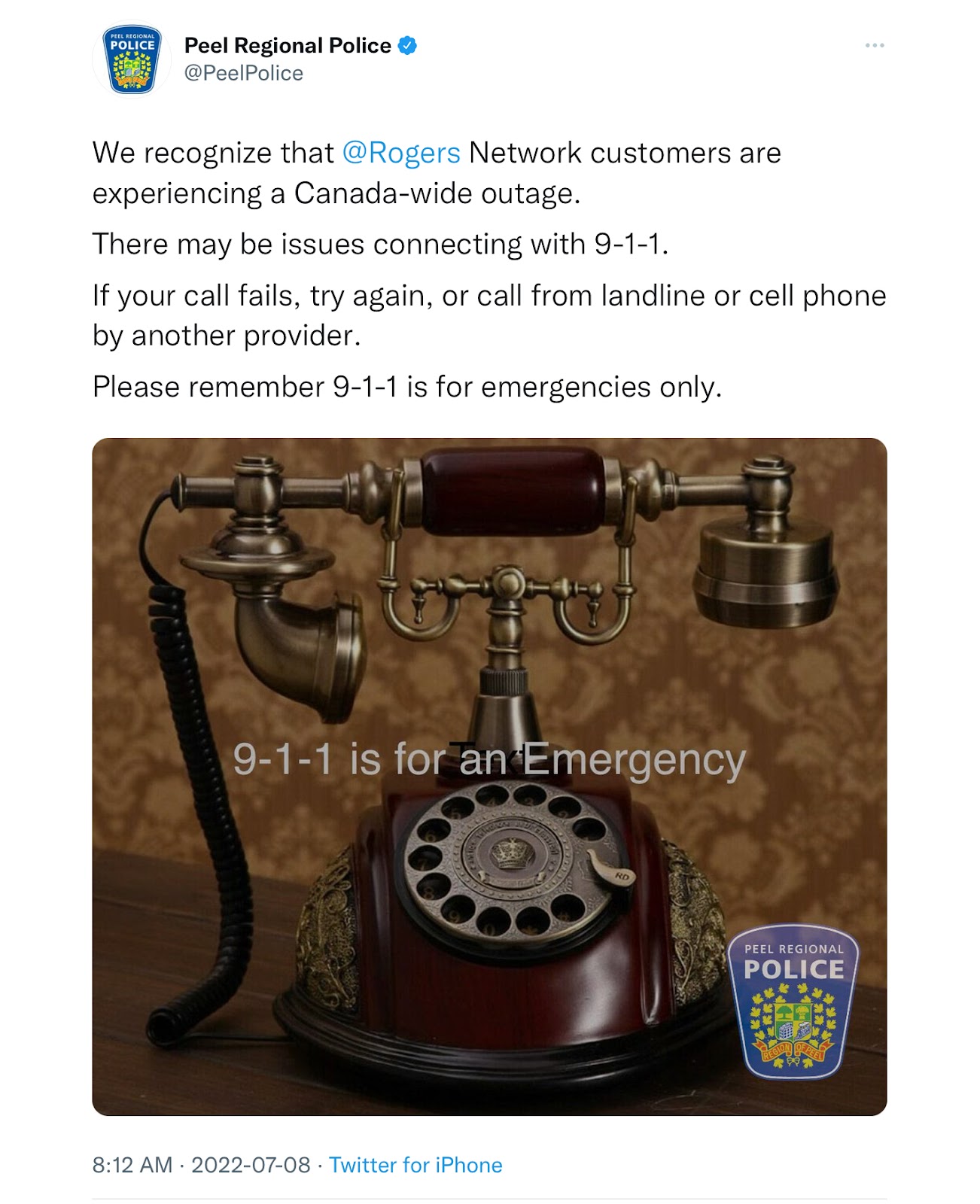 Along with the public safety benefits NG9-1-1 brings, it also improves accessibility. Currently, in most of the country, differently abled people have to either use a teletypewriter (TTY) to communicate with 911 if their area and provider supports it. If not, they connect through a general operator who then has to call 911, or they can access Text9-1-1 (T91-1-1) which is a service that requires registration and proper compatibility with telecommunications companies.

Although it is an improvement on the E9-1-1 system, it is still not an optimal option. Not to mention it isn’t available in any of the Canadian territories where there are dense populations of Indigenous peoples. NG9-1-1 will inherently support a more diverse population. Often those who are calling for emergency services are in distress, so being able to pinpoint their precise location, text, send a photo or video of the situation, (possibly send medical records for those in mental distress) will provide Communicators with more accurate information they need to effectively respond.

According to the CRTC, the end goal of E9-1-1 is to make the 911 process more efficient and will lead to “safer, faster and more informed emergency responses.” It remains unclear whether the updated technology included in the transition will make it easier for communicators to flag misuse calls or pocket dials. But it’s clear any effort to shave time off emergency response times will help save lives in a hyper-growth region like Peel.