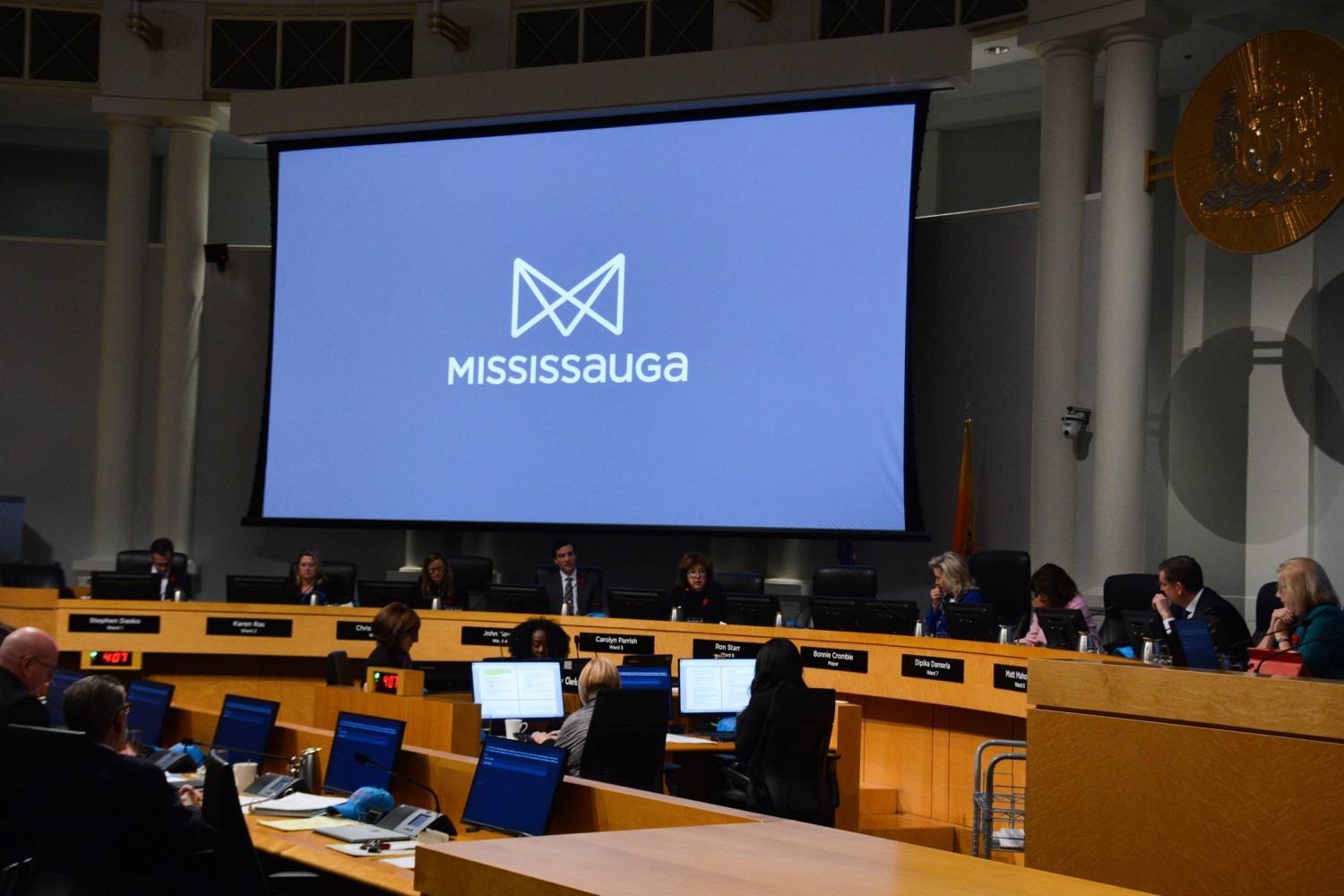 Mississauga Council wants to make public an integrity commissioner report into allegations of harassment against Councillor Ron Starr, leveled by former councillor Karen Ras, after an injunction request was filed in court by Starr last week attempting to prevent the findings from being made public.

After an in-camera discussion, a motion Wednesday to challenge the injunction filed by Starr and his legal team was supported by all council members—Starr declared a conflict of interest and did not participate in the discussion or vote.

The motion orders the City’s legal team to “take all steps possible” to fight the injunction. If approved by the Divisional Court in Brampton, the injunction would forbid the release of the report from integrity commissioner Robert Swayze, who investigated whether Starr breached council’s Code of Conduct.

On May 31, council received a letter from Starr’s lawyers Emilio Bisceglia, Adriana Di Biase and Battista Frino of Bisceglia & Associates, explaining Starr was seeking an injunction to stop the release of the report. 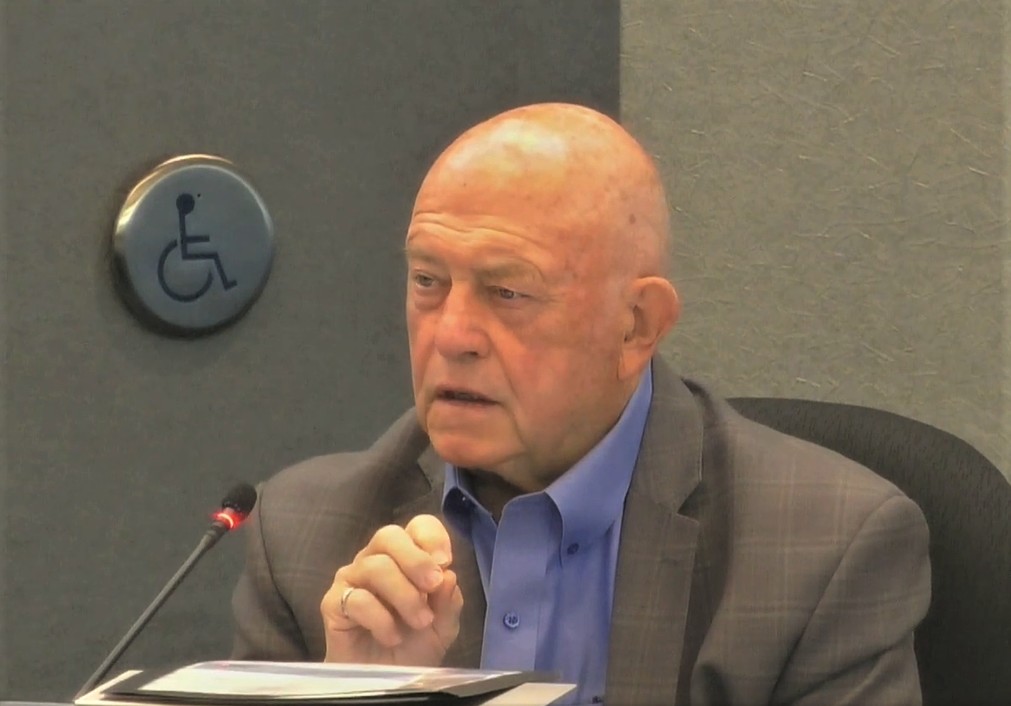 Councillor Ron Starr denies the allegations made against him.

Starr said he has “grave concerns” over how the matter has been dealt with by both Council and the integrity commissioner.

“I do not believe that this process has been fair and impartial,” he said in a June 5 statement.

The investigation stems from allegations made by former councillor Karen Ras who in February stated Starr was behind the repeated vandalism of her vehicle. TorStar originally reported Ras named Starr in connection with eight separate instances where her Kia Sportage was scratched in the City Hall parking lot between mid-2019 and April  2021. The most recent act was caught on camera, Ras alleged. It is unclear what, if anything, this video captured as it has not been made public.

Starr made his first public statement denying all allegations against him since he was named in early February.

In a statement to The Pointer, Kathryn Marshall, Ras’s lawyer, said, “My client and I are disturbed by Mr. Starr’s attempts to block the Integrity Commissioner’s report from coming out.”

“Ms. Ras has waited long enough for the Integrity Commissioner to investigate this serious matter and for the report to come out. We are asking Council to release the report without further delay.”

Council has directed Andra Maxwell, Mississauga’s solicitor and director of legal services, to write a response on its behalf opposing the injunction and to “expedite the hearing.”

Maxwell previously told The Pointer in an email that Council is not allowed to receive or act on the report between August 19 and October 24 due to a “blackout period” for the municipal election in October. The Ontario Municipal Act prohibits council from dealing with significant matters close to an election period. Elected members have said there is significant public interest in the matter and it should be dealt with before the blackout period, so voters can have the information before the election. It is unclear if Starr intends to run again. He has yet to register as a candidate in Ward 6.

As integrity commissioner, Swayze is responsible for determining whether Starr breached the City’s Code of Conduct and if so, what he recommends council do to punish him. The maximum penalty is loss of pay for 90 days.

A criticism of the current integrity commissioner system is that even if there is insufficient evidence against someone accused of violating a municipal code of conduct, the commissioner can still open the door to punishment by taking a neutral stance, allowing council members to then decide the fate of a colleague, raising concern that members could use the process unfairly against someone. Another criticism is that even without a recommendation from a commissioner in their report, council members can still take punitive action even if it’s unwarranted.

Ras first asked Peel Regional Police to investigate her complaints. Police did not lay any charges. In late September 2021, Ras turned to Swayze, but the integrity commissioner incorrectly claimed he was prevented from investigating once police had been involved.

According to Section 223.8 of the Municipal Act, a commissioner is to suspend an investigation if criminality might be involved.

“The Commissioner shall immediately refer the matter to the appropriate authorities and suspend the inquiry until any resulting police investigation and charge have been finally disposed of…”, the Act states.

It does not prohibit the commissioner from resuming the investigation once police are done, even if charges were laid.

Council has since amended its own bylaw on possible Code of Conduct violations to indicate that after police conclude investigations the integrity commissioner “shall resume their inquiry and report to Council.”

Mississauga is also opposing the application for a sealing order on the court file, which does not allow the public to attend the hearings. The City is asking Starr to pay its legal fees if the injunction fails.