Former member Elaine Moore was welcomed by Brampton councillors Wednesday as the replacement for Charmaine Williams.

With a PC sweep in the city, Williams gained the title of MPP, and will represent Brampton Centre inside the provincial legislature.

The Municipal Elections Act and the Municipal Act say once the seat is declared vacant, council is required to appoint a new member as it is longer than 90 days to the next election. Williams was thanked by members during Tuesday’s special meeting and her resignation will be official this week, before she moves onto her new responsibilities.

The Municipal Act states after a councillor resigns “the council shall at its next meeting declare the office to be vacant.” Moore was already selected to be the replacement at a meeting last week under a motion that stated she would fill in, if Williams won her race in the provincial election. Moore will step in once the vacancy is declared, which is done at the first meeting after the resignation is official, under the Act.

Under typical circumstances a byelection could be held, but with the municipal election five months away, the Municipal Elections Act won’t allow a byelection with so little time before the next election, leaving an appointment as the only option.

The person appointed is required to both consent to the role and must be a qualified elector.

Moore was first elected a councillor for Ward 1 in 2000 and then for Wards 1 and 5 in 2003. She remained on council until retiring in 2018 after the municipal election. Before council, she spent 11 years as a Peel District School Board trustee.

The motion to appoint her last week passed, six to five.

In favour were councillors Doug Whillans, Jeff Bowman, Martin Medeiros, Williams, Pat Fortini and Gurpreet Dhillon, the same six members who vowed to restore good local government in the city after a series of scandals and allegations of widespread misconduct under Mayor Patrick Brown, who is now seeking to become the federal Conservative Party leader.

Against were councillors Rowena Santos, Paul Vicente, Michael Palleschi, Harkirat Singh and Mayor Brown—the same five who have not supported investigations into the alleged wrongdoing, including the mishandling of the  BramptonU file.

Williams was one of six City of Brampton councillors pushing for a forensic audit into the mishandling of $629,000 for the city’s failed BramptonU project, with Councillor Santos and Mayor Patrick Brown linked to the two firms who were paid for work that was never done.

Moore will now have a critical vote on the future of the BramptonU audit and the other investigations all five remaining councillors who supported her appointment are pushing for. It would suggest they have confidence Moore will support their efforts to restore good government after two disastrous years under David Barrick, the former CAO recruited by Brown who was fired in February after a series of shocking procurements and hiring decisions. Barrick was unqualified for the position and, despite Brown’s claims, was implicated in a number of scandals in Niagara, where he was fired from his role before landing in Brampton thanks to his close Conservative political ties to the mayor. Charmaine Williams will make the jump from Brampton city council to Queen's Park after her successful election bid for the PCs in Brampton Centre on June 2.

Moore has experience in defending Brampton taxpayers in the face of misconduct. She was a driving force on council, along with retired members John Sanderson and John Sprovieri, who fought for forensic audits that revealed former mayor Susan Fennell had abused unwitting taxpayers for years, charging them for first-class seats around the world and even for flights to Ottawa, five-star hotel stays, and trips to Miami Beach where she owned a condo, even running up expenses for I.Q. tests and a 24-7 limousine service while she also charged taxpayers for a $90,000 Lincoln Navigator SUV.

She will now be asked to help do much of the same, as the remaining five councillors who seem determined to once again clean up City Hall oversee a sweeping set of investigations they have recently initiated.

But the other members who support Brown clearly are not happy with the decision to welcome Moore. Rowena Santos, who herself is facing two separate integrity commissioner investigations ordered by council (one for her role in the BramptonU file and one after a senior staffer alleged Santos yelled at her), voiced her displeasure over the decision to replace Williams with Moore until after the election in October.

“Clearly, again, as I said in the last meeting, there is a very strong effort for a certain group of six councillors to maintain control over this council,” Santos said during Tuesday’s special meeting, indicating Moore will support those who have demanded good governance. “This is an ongoing thing that happens during ‘silly election season.’” 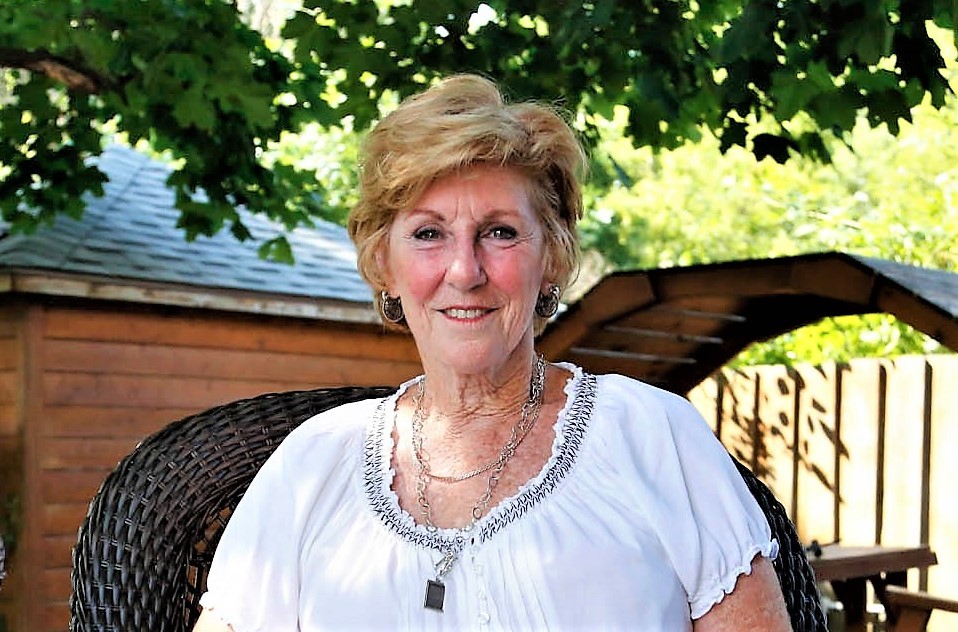 Elaine Moore started her political career in 1989, she stepped away in 2018.

“I just wanted to congratulate you, and certainly I also wanted to take this opportunity to welcome former Councillor Moore, who I look forward to working with you,” Medeiros said. “History tells us on the previous term of council we didn’t see eye-to-eye on many issues but never did I question your passion and your love for the city.”

Councillor Dhillon offered similar sentiments, both to Williams and Moore.

“To Elaine Moore, we welcome you. As Councillor Medeiros has mentioned, we may not have seen eye-to-eye during the previous term of council, that’s what being human is about—moving forward, reaching a consensus,” Dhillon said.

“Sometimes you don’t see eye-to-eye on one thing, but you find ways to work together because at the end of the day we’re doing this for the residents of Brampton. So I look forward to working with you, and with your 29 years of knowledge of being an elected official in Brampton.”