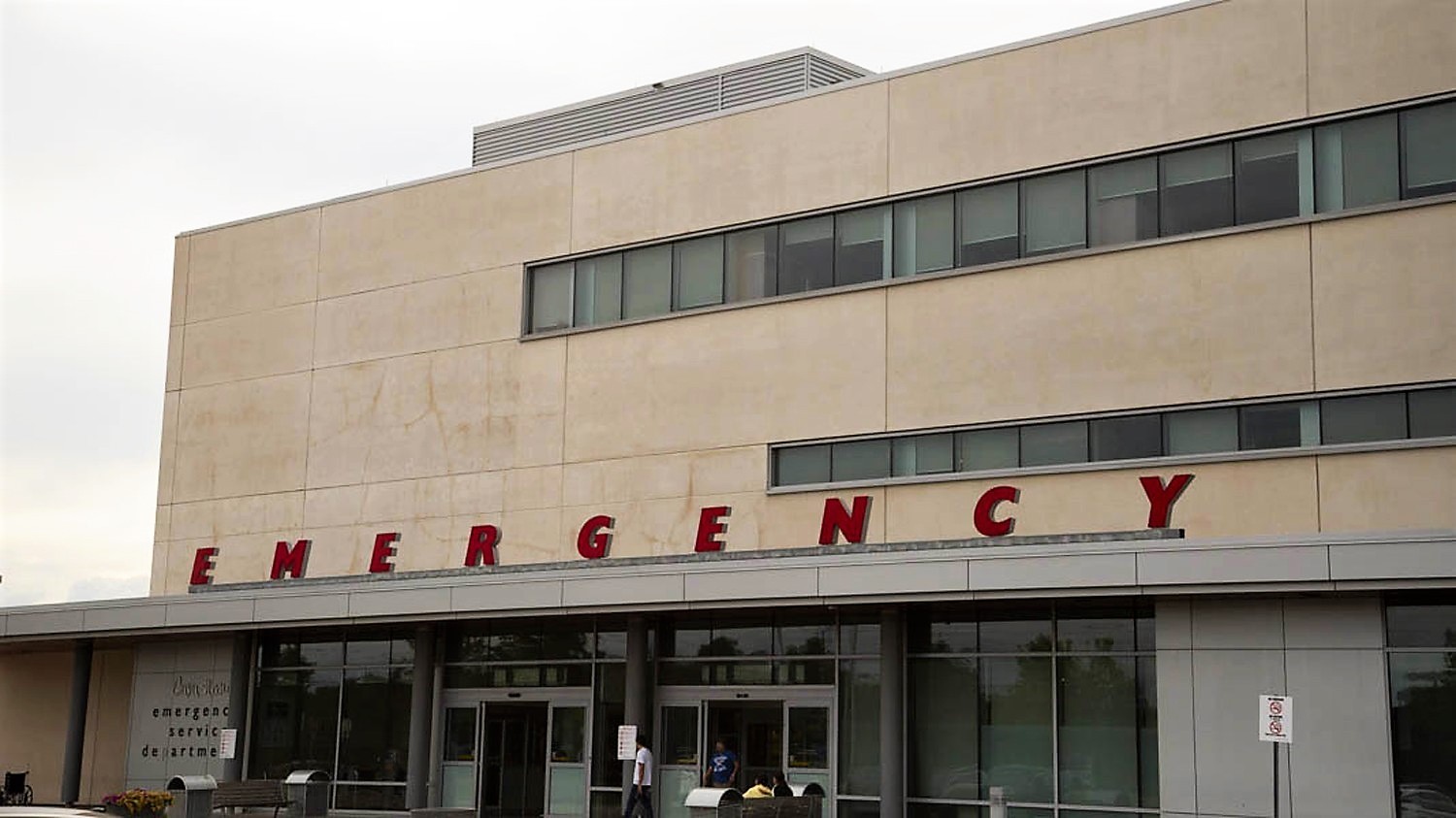 Doug Ford and his government have treated the people of Brampton poorly during the COVID-19 pandemic.

Brampton was at the centre of the pandemic in Ontario through waves 1, 2 and 3. During these three pre-vaccine waves, when nobody had immunity and lockdowns were used to limit the impact on the healthcare system, a very large number of Bramptonians had to continue to go to work in high-risk indoor environments such as factories, warehouses, and distribution centres.

People were expected to keep working and got little in exchange for attending dangerous, poorly ventilated indoor workplaces while keeping Ontario’s economy running. Provincial “lockdowns” had much less impact in Brampton because no real limits were placed on production, distribution, and delivery of non-essential goods. That was considered too harmful to the economy. Protecting those who kept the economy running was an afterthought. 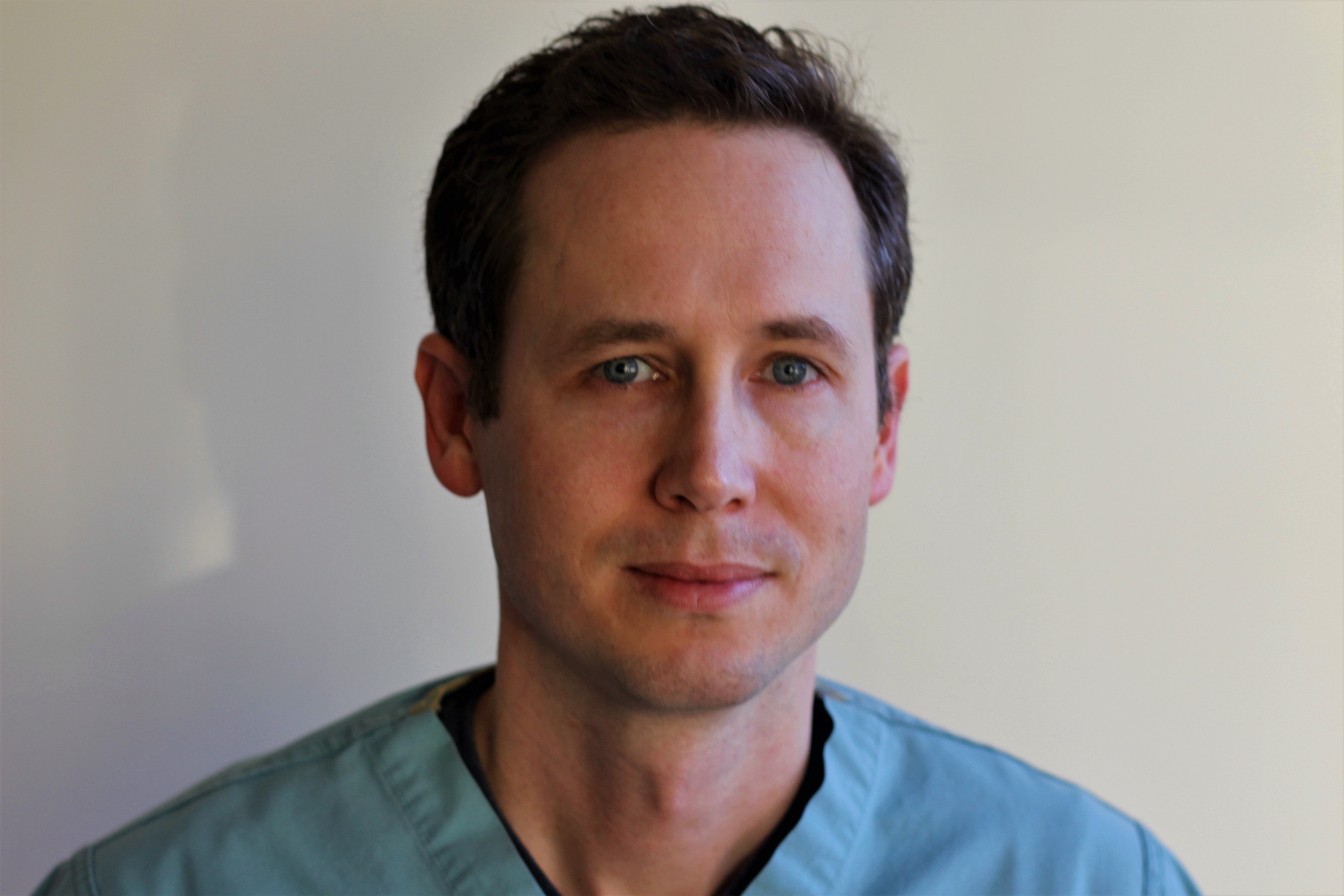 While continuing in-person work during the riskiest periods of the pandemic, the government failed to provide Bramptonians with the basic protections they desperately needed: increased testing, distribution of free N95 masks, early accessible vaccination, workplace safety regulations to protect against the airborne virus and a proper 10-day sick-leave program—especially for precarious workers (3 days sick-leave were provided under immense public pressure despite the minimum 10-day isolation period for COVID cases).

Meanwhile, billions of dollars in pandemic relief money went unspent during these waves.

The impact of the pandemic will be felt for years to come in Brampton – hospitalizations, long-COVID disability, massive surgical backlog, and death: lives lost or destroyed because the Ford government was too frugal, too callous, or too clueless to act with conviction.

In each wave, the only hospital in the city—Brampton Civic Hospital, part of the William Osler Health System—was overwhelmed with COIVD-19 patients. Huge numbers were transferred to other hospitals around the province. Without the central command table moving patients out, care at the Brampton Civic Hospital would have collapsed many times over.

This is not to criticize the hospital. The staff were true pandemic heroes, taking on heavier workloads and working overtime with limited holidays month after month. But the pandemic further highlighted the shortage of healthcare resources in Brampton. The city already had one of the lowest hospital-bed counts per capita in Canada before the pandemic (~0.9 beds/1000 people in Brampton compared to the national average of ~2.5/1000).

This new “hospital” is at least 5 years away from being a reality. It is not actually funded for construction yet, just a planning grant. With very few acute-care beds included in the project, it will not function as a true hospital. Most patients needing admission or acute interventions will require transfer to the already overburdened Brampton Civic Hospital.

Yet this project is being celebrated as a victory for Brampton by Doug Ford, Osler Board Chair Geoffrey Ritchie (who has tweeted out support of Conservative politicians and attacks against the Trudeau Liberals and is also on the Board of Directors of the Mississauga—Lakeshore Conservative riding association), Osler’s senior leadership team, and Brampton Mayor Patrick Brown (currently running to lead the federal Conservative Party). All of them are politically motivated to sell this project to the people of Brampton.

For many years, but particularly under the Ford government, funding of new projects has become highly political. CEOs and other senior hospital leaders seek to please the Ford administration—they worry they could lose future opportunities if they don’t.

The June 2nd election is an opportunity for Brampton to demand better.

Brooks Fallis is a critical care physician and the former medical director and division head of critical care at the William Osler Health System.