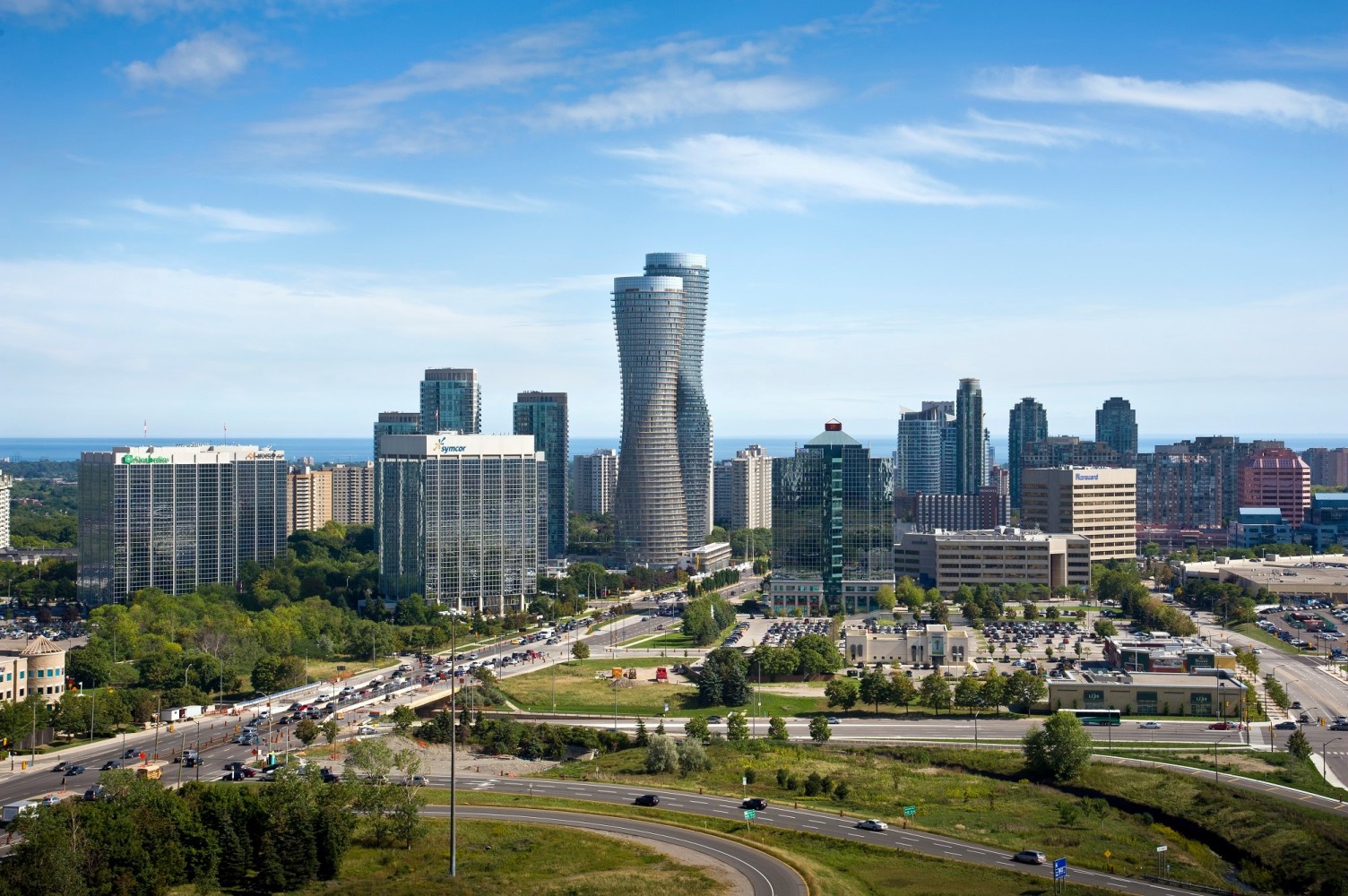 Millions of Ontario residents need help with affordability, want to see improvements to healthcare and education, are pushing for economic growth, demand responsible stewardship of our natural world or have a whole laundry list of other priorities ahead of the June 2 election.

Each voter’s priorities will only be met if the party that aligns closest with their most pressing needs can form government. In the case of right-leaning residents who prioritize issues such as economic development, low taxes, breaks for commuters and small businesses, many believe a PC majority is the best way to ensure their check list will be addressed. Those voters who prioritize issues such as increasing the minimum wage and incomes for public sector workers, protecting the environment, increasing investments in education and public healthcare, could go with either the Green Party, the Liberals or the NDP.

It’s clear, this election will be considered a huge loss for the PCs if they cannot form another majority government. A minority will almost certainly see the other parties join to repeal much of what Doug Ford has done over the past four years.

For his party to achieve its goal, Peel could very well be the key.

It has 12 ridings. The PCs cannot afford to lose more than 14 of the 76 seats the party held the last four years. The provincial legislature has 124 seats, making the math for Doug Ford’s calculations factor Peel heavily into his party’s plans. 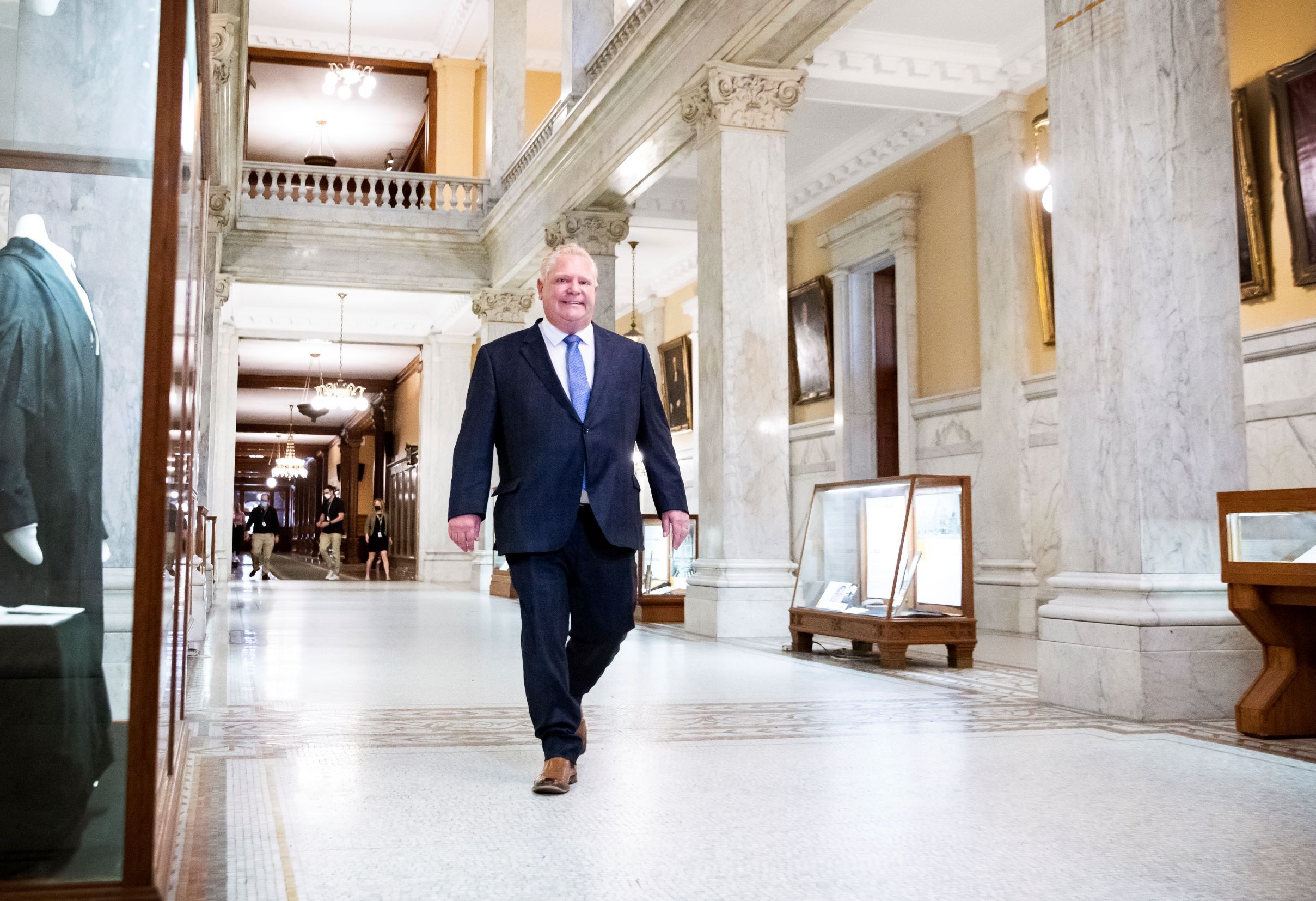 The Region of Peel will play a key role in Doug Ford's hunt for another majority government.

All three of the major party leaders have already spent an outsized amount of time in the region, making major announcements on healthcare, auto insurance rates, new highway construction and housing.

Mainstreet Research is conducting daily polls across the province to gauge public sentiment ahead of June 2. A big question heading into the race was whether Mississauga would revert back to some of its historic support for the Liberals, who held every provincial seat in the city after the 2014 election, or if the PC domination in 2018, winning all six Mississauga seats when the election was effectively a reaction to 15 years of Liberal rule, might hold up once again.

If the PCs lose major ground in the city back to the Liberals, or NDP, it could push them tenuously close to the 14 seat reduction that represents the threshold between another majority or a minority government.

As of Wednesday, Mainstreet’s polling shows the PCs can breathe easier in Mississauga.

Five Liberal candidates who have not previously held public office and one former MPP and current city councillor have not yet been able to make significant gains compared to the riding results in 2018.

In Mississauga East—Cooksville, Dipika Damerla, who lost her seat to Kaleed Rasheed four years ago, currently trails the incumbent by a wide margin. The Mainstreet poll and modelling for May 11, shows Rasheed at 39.2 percent, Damerla at 29.6 percent, the NDP candidate Khawar Hussain with 19.5 percent support and the Green Party’s James Hea at 4.9 percent.

Mississauga—Erin Mills has much the same results as the other two ridings, with PC incumbent Sheref Sabawy at 37.7 percent, Liberal candidate Imran Mian at 29.2 percent, the NDP’s Farina Hassan at 21.4 percent and the Green’s Michelle Angkasa at 4.9 percent.

In Mississauga—Lakeshore, the PC incumbent Rudy Cuzzetto is at 41.5 percent, Liberal Elizabeth Mendes has 32.3 percent support, the NDP’s Julia Kole is at 13.4 percent and Green candidate David Zeni has 5.4 percent.

If the company’s results in Mississauga are accurate, and hold up over the next three weeks, the PCs will have a much easier path to retaining a majority government after the June 2 election.