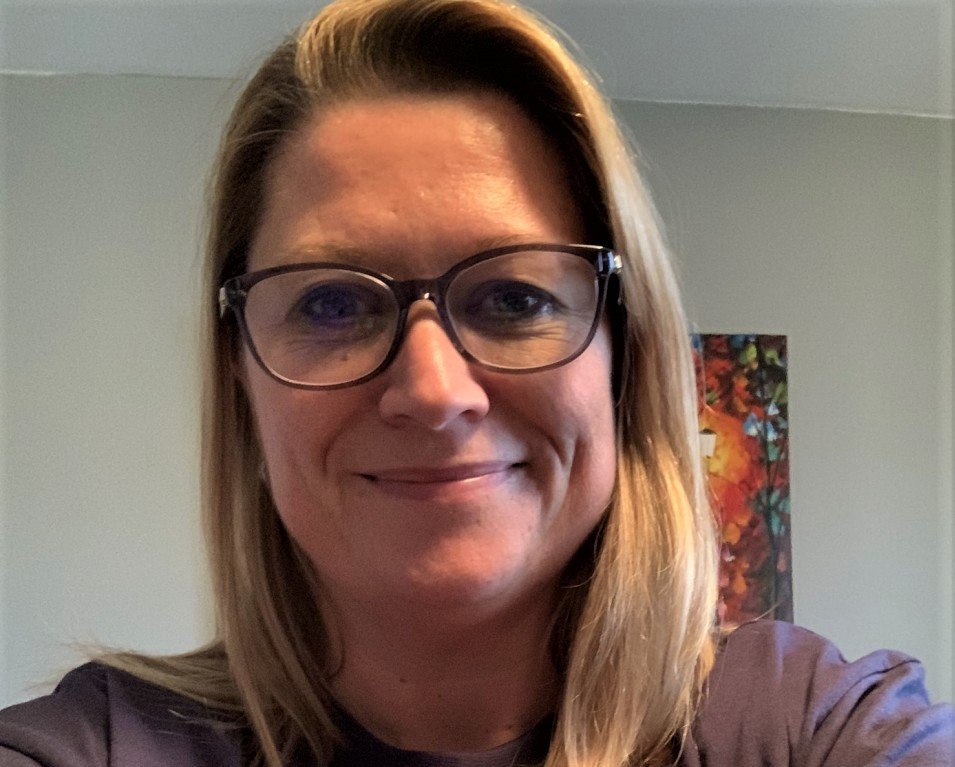 Behind the scenes her municipal team calls her “Ranger Ras.”

She’s often seen driving around her community on the hunt for things needing improvement, calling 311 regularly hoping to address the immediate needs of her Ward 2 residents.

She’s what you call a constituent politician.

In a public statement posted on her personal website Monday, Mississauga Councillor Karen Ras announced her imminent resignation, effective January 28, about ten months before her second term as a local representative was set to expire.

Ras has legislated on behalf of the Lorne Park, Clarkson, Park Royal, Port Credit and Sheridan Homelands communities since 2014. 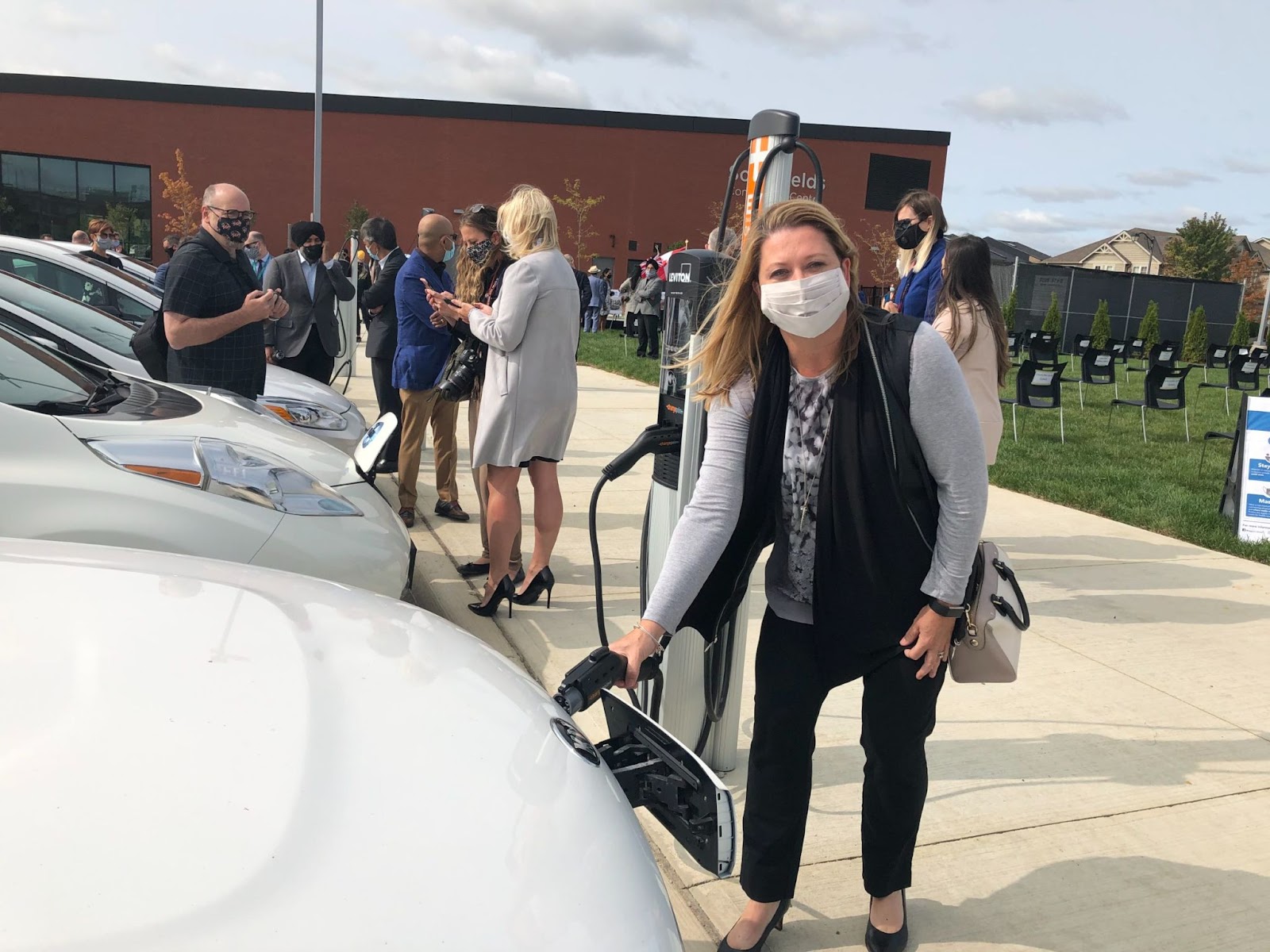 “I think one of the best things about being a municipal councillor is that you can see an issue and try to work with residents and staff to deal with it immediately and rectify the situation,” Ras told The Pointer Monday.

The resignation decision was unexpected. Ras explained it was time to take the next step. Outside of her commitments to the City, Ras is a mother of two teenage daughters, and a caregiver to her elderly parents. In the past year, a number of personal responsibilities have taken on more challenging dimensions and she found it difficult to balance the demanding job.

“There's all these things that even as a councillor, you're still expected to do your job,” she said. “So at some point, we as individuals need to figure out what's important in life and what we need to do, to move forward to make sure that we stay healthy and happy.”

Ras said she had planned to finish her term, but in November was contacted for a possible job opportunity.

After multiple conversations, Ras realized what a good fit the opportunity is for her and her family, which led to the resignation decision.

“I know that timing was not ideal. But I think the most disingenuous thing I could have done is stayed on for my term and be disconnected. And that's not me.”

Ras sits on six Mississauga committees, including Governance Committee which she Vice-Chairs. She is the chair of the Credit Valley Conservation Authority.

In her letter she explains how serving the Ward 2 community was the most “rewarding” and “challenging” part of her career. 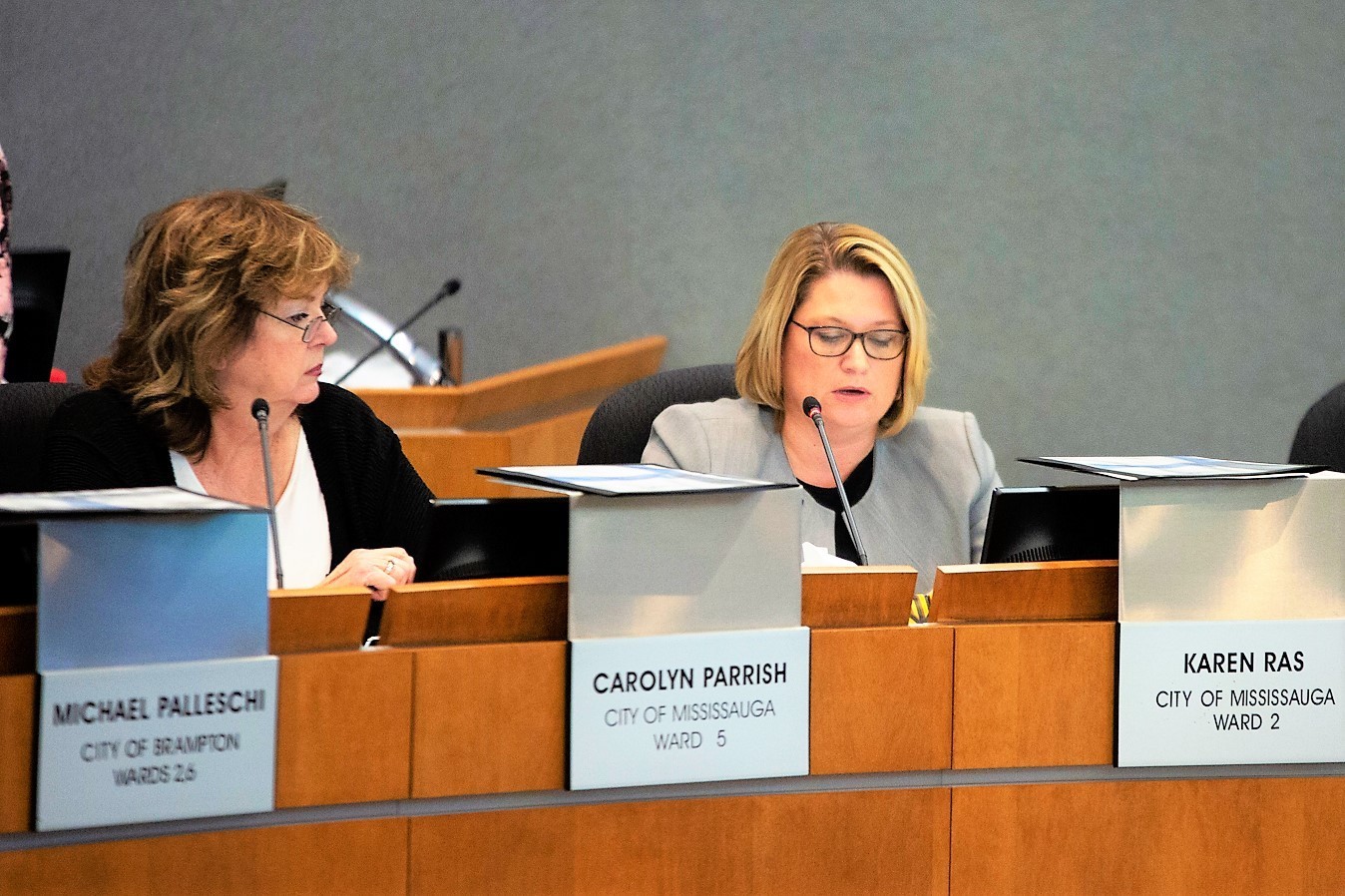 Karen Ras during a Region of Peel council meeting.

There are a number of important issues Ras wants addressed to help make the lives of residents better. She highlighted her work to rezone Sheridan Research Park, implement traffic safety measures, protect the tree canopy from invasive species, complete the Nine Creeks Trail, lobby the province to ban door-to-door predatory sales tactics, reinvest in the city’s recreation infrastructure and participate in the Regional and City budget processes, stating that she hopes these and other initiatives will be prioritized by council members in the future.

After stepping down Ras hopes to continue doing non-profit work in the community including with Compass Food Bank, Armagh House, Interim Place and the Epilepsy Foundation.

According to Ras, there were not many “major projects on the go,” so the timing for her to move on felt right.

The job of local city councillor does not come without tough choices, serving thousands of diverse residents often with competing values and interests.

In her resignation letter Ras describes the amount of “abuse” she and her fellow council members receive via social media and over the phone. She suggested the pressure from such abuse was a factor in her decision.

“When there are workplace issues, as councillors, we do not have the avenues necessary to have them dealt with appropriately,” she wrote. “I sincerely hope that efforts to strengthen Municipal Codes of Conduct are accelerated. These changes are long overdue.”

The Pointer asked Ras if she could elaborate but she declined.

“As rewarding as it can be, we deal with some difficult people that make us question ‘is this worth it?’, and at times raise concerns for our personal safety,” Ras explained in her letter.

Ras highlighted her work as chair of the Credit Valley Conservation Authority, assisting in the creation of policies and programs related to Peel, to better protect the local environment. Ras was elected to a four year term following her municipal reelection in 2018.

In her statement she said, “They do incredible work protecting and enhancing our Credit River watershed and I plan to continue my role as a volunteer on the Foundation Board.”

Ras will be moving into her new job with the Electrical Safety Authority in Mississauga as Director of Communications, Government and Stakeholder Relations. She noted in her letter the opportunity was something she “couldn’t refuse.”

Previously she was director of corporate relations for Enersource Corporation, and with the Ontario Government she held a number of communications roles with various ministries.

When asked if she might one day return to politics, Ras said, “I'm a betting woman, and I do like to play the occasional game of poker …I would never run for municipal office or any other level of government again.”

She is resigning nine months before the municipal election and shortly after her husband Michael Ras took his shot at the MP job for Mississauga—Lakeshore in the 2021 Federal election, as a Conservative candidate, but lost to Liberal incumbent Sven Spengemann. Ras assured The Pointer, her husband will not be stepping into her vacated municipal position.

“It truly is the level of government closest to the people,” she said. “There are so many good people out there and I will miss them, but many of them are my neighbours, so when I walk the dog in the neighbourhood, I will continue to chat with them and say hi.”

The rest of council can decide on an appointed interim councillor to fill the Ward 2 seat until the October election.

Ras said she would like to leave the decision up to council and is not thinking of endorsing anyone to replace her.