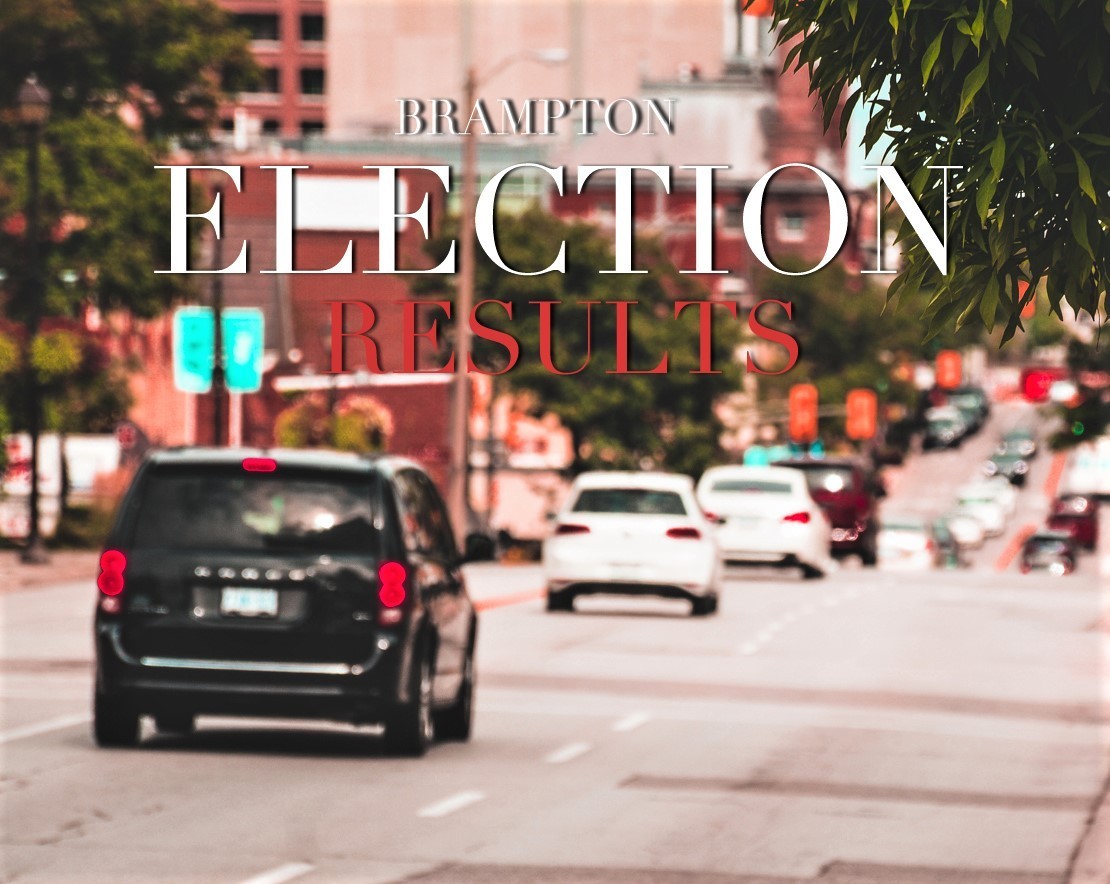 The Liberals completed another sweep of all five Brampton ridings as they solidified their grip on the city. It is the third election in a row that every Brampton seat has turned red in a place that was once considered up for grabs.

Three of the five MPs elected in 2015 — Ruby Sahota (Brampton North), Sonia Sidhu (Brampton South) and Kamal Khera (Brampton West) — were returned to Ottawa and will have served a decade in parliament if the next government survives its full four-year term. Maninder Sidhu (Brampton East) has been granted a second term by voters and rookie MP Shafqat Ali (Brampton Centre) will serve as Brampton's newest representative.

Brampton East, won by incumbent Sidhu, was the first riding in Ontario to declare any results. The first smattering of votes favoured the Liberal, a trend that accelerated as more ballots were counted and declared. Sidhu captured 21,518 votes to the Conservatives 10,757. Before midnight, it was clear Brampton would once again be a Liberal fortress.

The local results mirrored a national picture that left the landscape of Canadian federal politics almost unchanged after a lackluster 36-day campaign.

Liberal Leader Justin Trudeau was returned as Prime Minister and leader of Canada’s biggest party, still falling short of the majority he craved and gambled for. Conservative Leader Erin O'Toole commands a similarly-sized caucus to his predecessor, Andrew Scheer, and Green Leader Annamie Paul remains without a seat. The People's Party of Canada also came up empty-handed, while the NDP made minor gains under Jagmeet Singh. 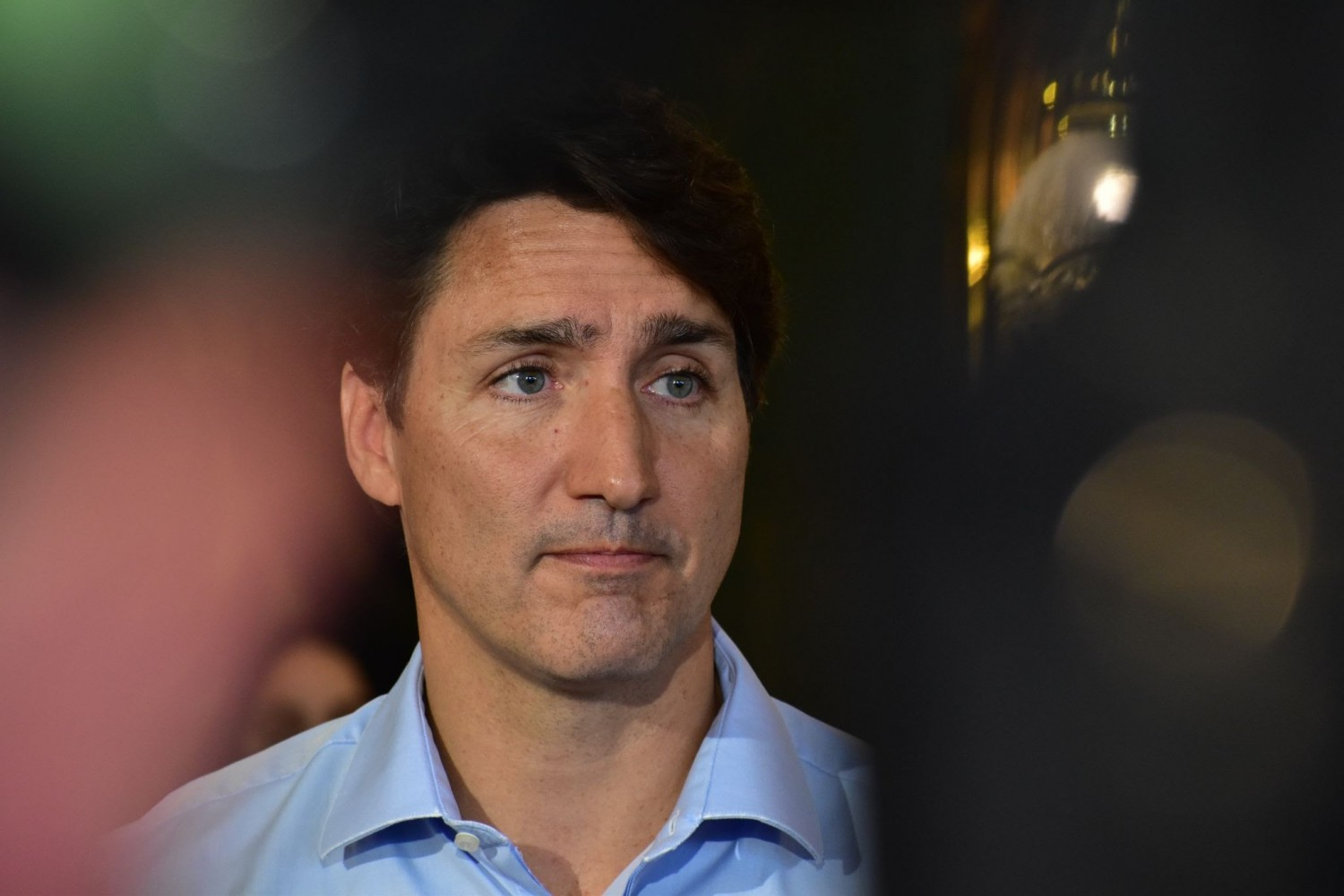 Justin Trudeau has been re-elected as Prime Minister.

Even before Brampton’s ridings fell to the Liberals like dominoes, the Conservative Party and NDP ran quiet campaigns. Candidates spent the campaign door-knocking and most avoided scrutiny. Several debates organized by the Brampton Board of Trade were dodged by challengers, with only the Liberals appearing at every single one.

Some Conservative candidates, including Naval Bajaj (Brampton East) and Jermaine Chambers (Brampton West), are adding another election defeat to their scorecards. Bajaj contested and lost Brampton East in the 2015 federal election, while Chambers has run unsuccessfully for Brampton City Council and a Progressive Conservative nomination.

For those casting their ballot in Brampton Centre, there was a fresh face.

Mark Holland, the Liberal government whip, announced at the end of January that former Brampton Centre MP Ramesh Sangha had been removed from the caucus for making “baseless and dangerous” accusations about his fellow Liberals. Although the government whip would not comment on the specific reasons for Sangha’s removal, the decision coincided with comments he made about former cabinet minister and Mississauga MP Navdeep Bains, who also did not seek reelection.

In a Punjabi-language interview, Sangha linked Bains with the Sikh separatist movement in India, known as the Khalistani cause, even suggesting extremist behaviour.

Shafqat Ali, a real estate agent, won the Liberal nomination for Brampton Centre at the beginning of August. He will now be the only rookie in an increasingly experienced Brampton Liberal caucus, earning 15,691 votes. He was quiet during the election campaign and voters will wait to see what he stands for when MPs are sworn into their new roles. 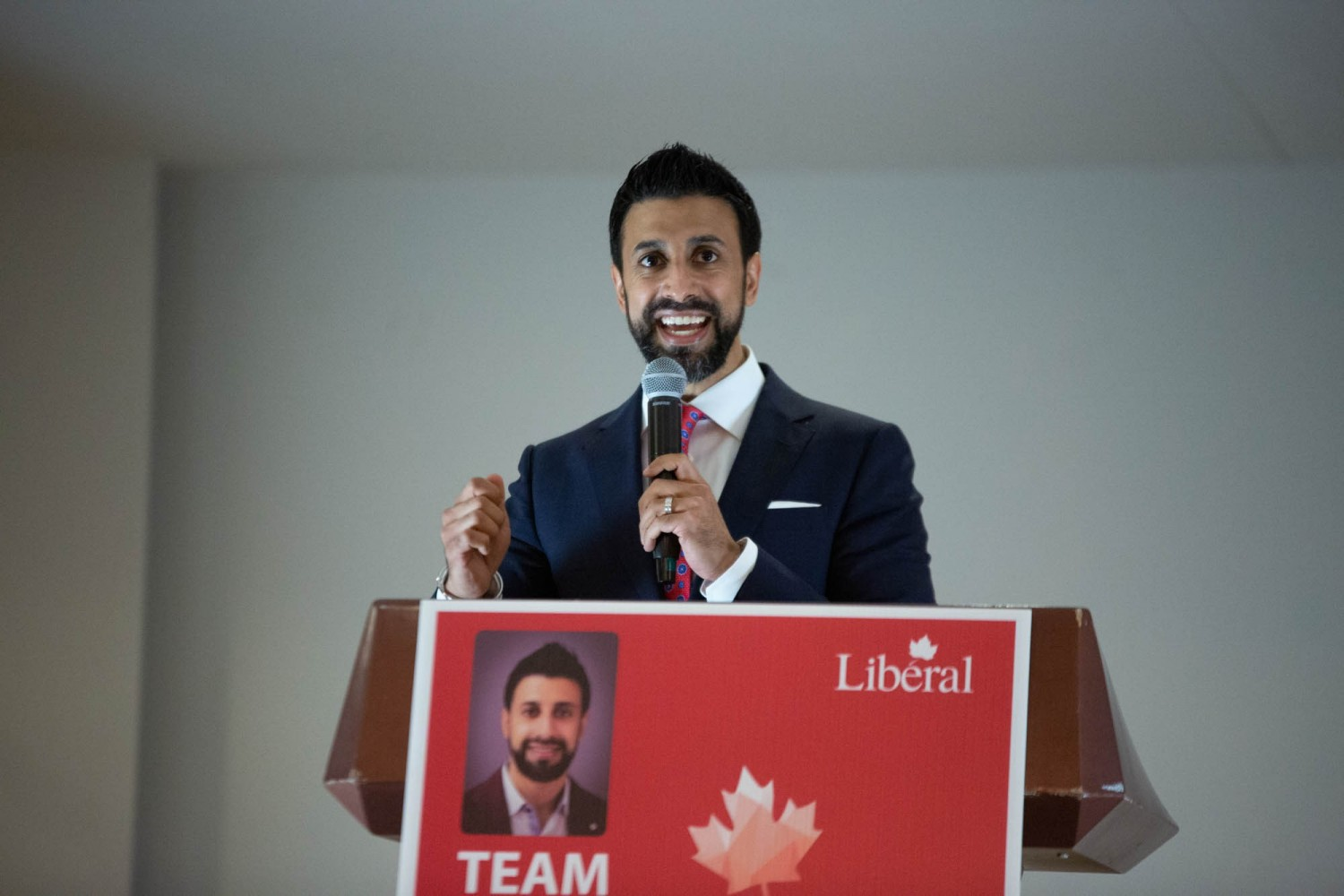 Maninder Sidhu has won Brampton East for a second time.

Two years ago, the city seemed like a political battleground. Liberal, Conservative and NDP leaders visited the city multiple times, seeking to turn any of its five ridings, where voters had previously proved willing to change their mind.

This time around, the Liberal full house seemed like a foregone conclusion.

Party leaders visited the Flower City far less regularly and even the ground war was tamer. Trudeau only held one official campaign event in the city (and a separate impromptu press conference) and Singh made two brief stops, the first before most nominations were finalized. Erin O’Toole didn’t set foot in the city. The party machinery seemed to be in agreement: there were easier seats to flip.

That confidence even extended to the candidates, with some Brampton incumbents helping other candidates in the dying days of the campaign. On Sunday, the day before the public went to the polls, Sahota and her team were out in Brampton Centre instead of their own riding of Brampton North, while Sonia Sidhu was in Mississauga—Lakeshore helping Sven Spengemann last Friday.

One of the only meaningful changes to come from the election is a renewed commitment from Brampton's Liberal representatives to fund the City's infrastructure needs.

Every single Liberal signed a pledge, according to Mayor Patrick Brown, that promised to deliver $1.3 billion in funding to the city. The projects on the list included a downtown LRT for the city (something Sangha and the Liberals promised in 2019 and never delivered) alongside a bus rapid transit route along Queen Street.

The Liberals failed miserably to deliver infrastructure dollars to Brampton between 2015 and 2019, bringing barely $40 million in funding over four years. Between 2019 and 2021, the two years of minority rule, the party upped its game and funded several major projects, including around $70 million for a desperately needed bus storage facility.

The five Liberals once again representing Brampton in Ottawa have been handed another opportunity to repay voters. Through the next parliament, they can advance the progress made in the past two years and prove recent funding is the start of a positive trend and not simply a fortunate blip.

They will also face crucial challenges advocating for a city where affordable housing and the neglect of international students are just two examples of issues where leadership from the federal government is desperately needed.