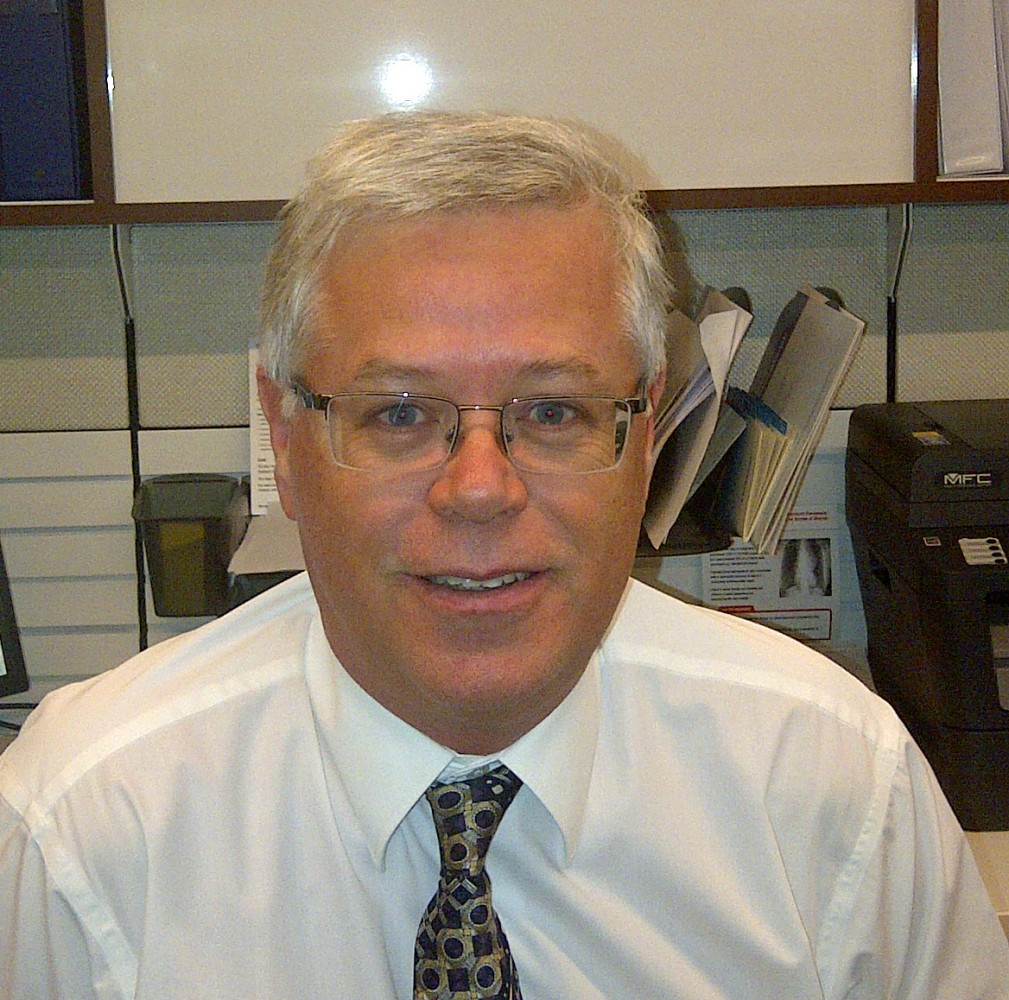 Craig Laferrière chose the right time to run for office.

The Green candidate for Mississauga Centre recently retired from a long career in vaccine research and development. He has worked with the National Laboratory for Immunology and STDs, GlaxoSmithKline and, between 2011 and 2018, he was on the vaccine leadership team with Pfizer Canada.

He has lived across the world and consulted for vaccine manufacturers in South Africa, China and India. In 2002, Laferrière moved back to Canada and began living again in Mississauga.

The framers of constitutional democracies were thinking of someone just like Laferrière when they envisioned the types of leaders who would guide society, after long careers gaining experience that would one day benefit those who trust people like him to represent their best interests.

“I read Barack Obama's autobiography in early spring, A Promised Land, and I was actually very inspired by what he had written,” he told The Pointer. “I had considered running for different parties at different times but I was so fed up with what I was seeing, I thought, ‘Well, I'm going to take a look at Greens and see what they're up to’. And when I found that they were actually looking for candidates, the opportunity presented itself.”

Laferrière is on the ballot alongside Liberal incumbent Omar Alghabra and Conservative candidate Kathy-Ying Zhao. Teneshia Samuel is the NDP’s candidate, while Elie Diab is representing the People’s Party of Canada.

While his expertise in the area of vaccine development sets him apart from other candidates, it is the climate crisis that motivated Laferrière to throw his hat into the ring. He says it is the top issue he hears when he goes door-knocking in Mississauga Centre.

All of Canada’s major parties have put forward substantial climate plans ahead of the 2021 general election, arguably for the first time ever. But Laferrière believes the Green Party’s long-running history of leadership and advocacy on the climate sets it apart from the rest.

“When I'm meeting with the electorate, when I'm going door to door, this is how I initiate the conversation with them and ask them: ‘Do you think enough is being done to prevent climate change, to moderate climate change?’” he said. “Almost unanimous, everyone says that climate change is the number one issue. I think the Green Party has good credentials when it comes to understanding all the different... targets, implementation and transitioning to a green economy.”

During his career, Laferrière received a chemistry PhD from the University of Ottawa and lectured on his area of focus at the University of Toronto. His website says he has had more than 20 peer-reviewed articles and patents, also making regular presentations about vaccines.

Laferrière was the vice-chair of the City of Mississauga’s Cycling Advisory Committee between 2006 and 2011. He believes his experience helping to run the committee could be useful in Ottawa and perhaps qualify him to organize committees on Parliament Hill. 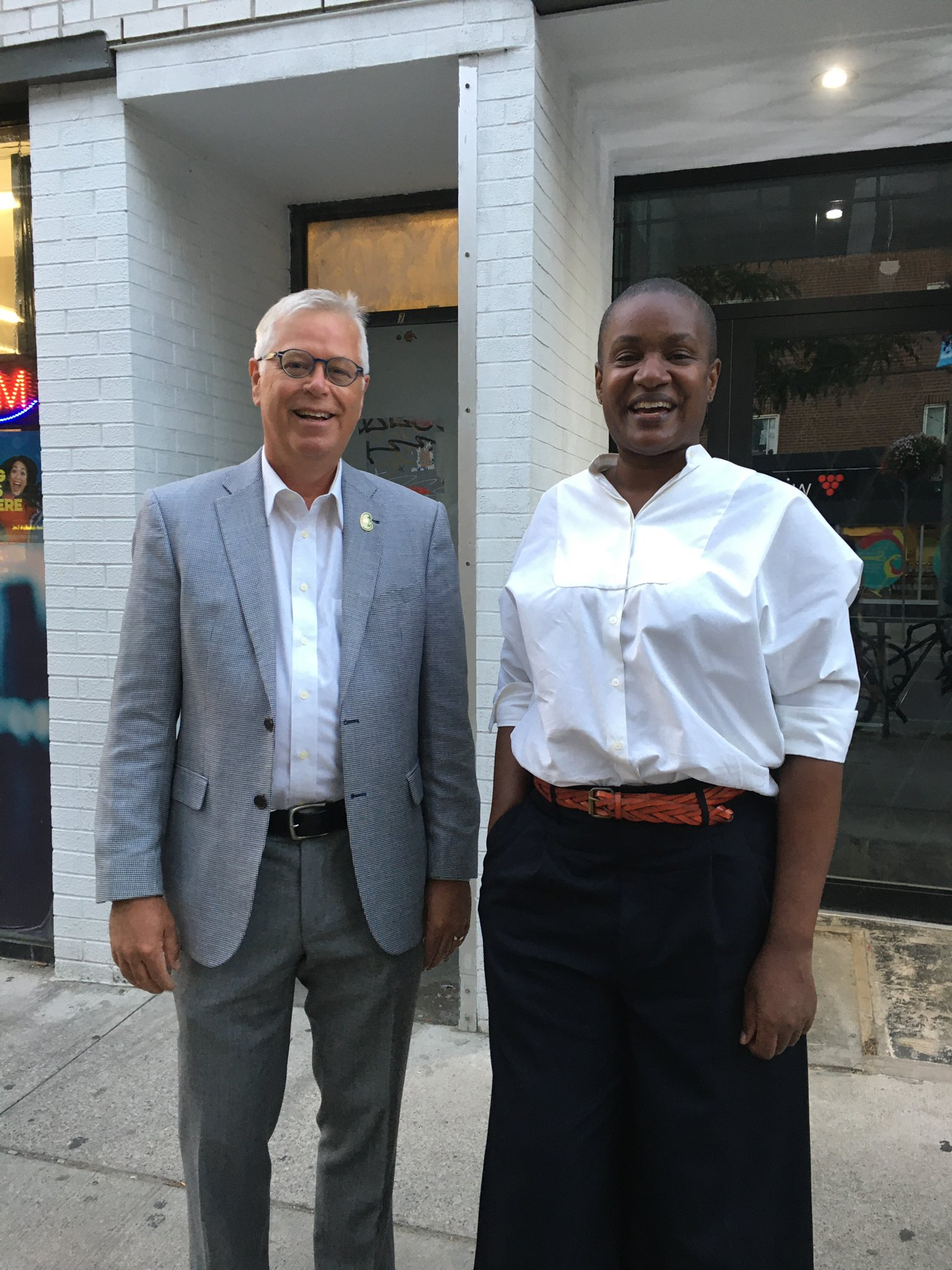 His last involvement at a leadership level was more than a decade ago but he says many key ideas and projects he was involved with at the City of Mississauga are still waiting to get off the ground. The slow pace of bureaucracy at a time when so much needs to be done to solve climate change is something he believes the federal government should help to solve.

Keen to educate himself on the City of Mississauga’s current needs, Laferrière attended a recent presentation (‘Mississauga Matters’) by Mayor Bonnie Crombie and senior City officials. During the webinar outlining the city’s needs ahead of the federal election, key future requests were detailed, highlighting areas of concern and aspirational projects City Hall needs federal support to complete.

The Green candidate says he was taken with the presentation and will champion its requests if he is elected to represent Mississauga Centre in Ottawa. He identified plans to construct a bus rapid transit corridor along Dundas Street, the city’s second busiest transit corridor, as a key to Mississauga’s future. He pointed to how the route will connect with the Huronartio LRT (under construction) to create a more connected city.

“The one thing that is being left out is the people who use transit the most, university students,” Laferrière said. “The University of Toronto Mississauga [is] unfortunately a beautiful location but [has] very poor public transportation. You go there and see all the students arriving in cars.” 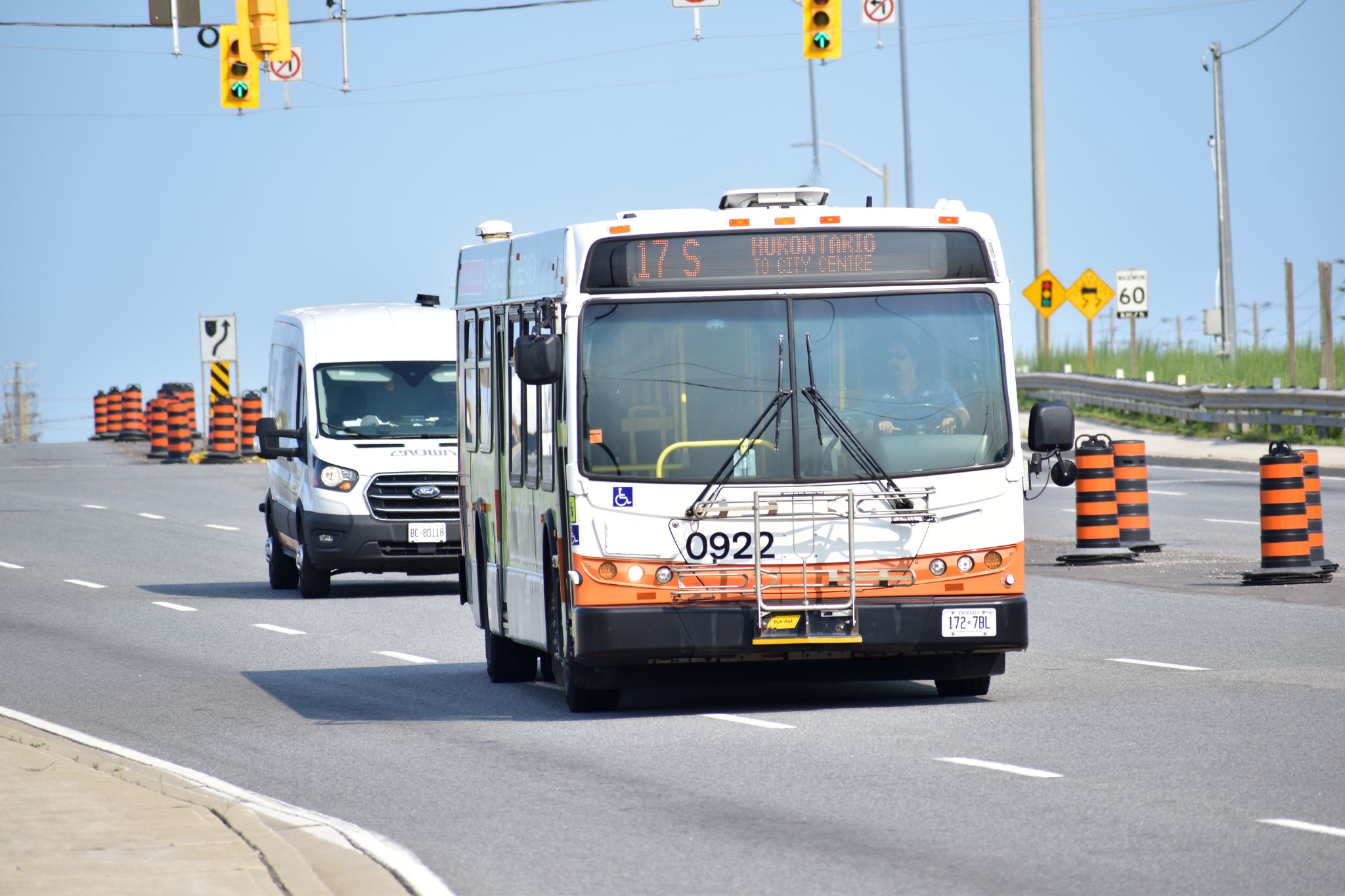 A bus rapid transit route would be a priority for Laferrière if elected.

The campus is currently served by routes 1C, 44, 101 and 110 (the University Express). It takes about 25 minutes to get from the Square One area to the University of Toronto Mississauga campus and almost an hour from the Heartland Town Centre near Meadowvale.

“There is a project that they’re talking about going along Dundas and I think that should be developed more,” Laferrière explained. “That would be one way to connect the University of Toronto Mississauga because it passes reasonably close to UTM. They’re talking about a bus rapid transit system and I would like to see something more than that, maybe a second LRT or something, but right now it is a bus rapid transit, maybe start with that.”

Taking his message to the doors, the Green hopeful says he has had a fantastic reaction. While he remains optimistic he will receive a record number of votes, he has also heard fears from some left-leaning constituents considering a tactical decision.