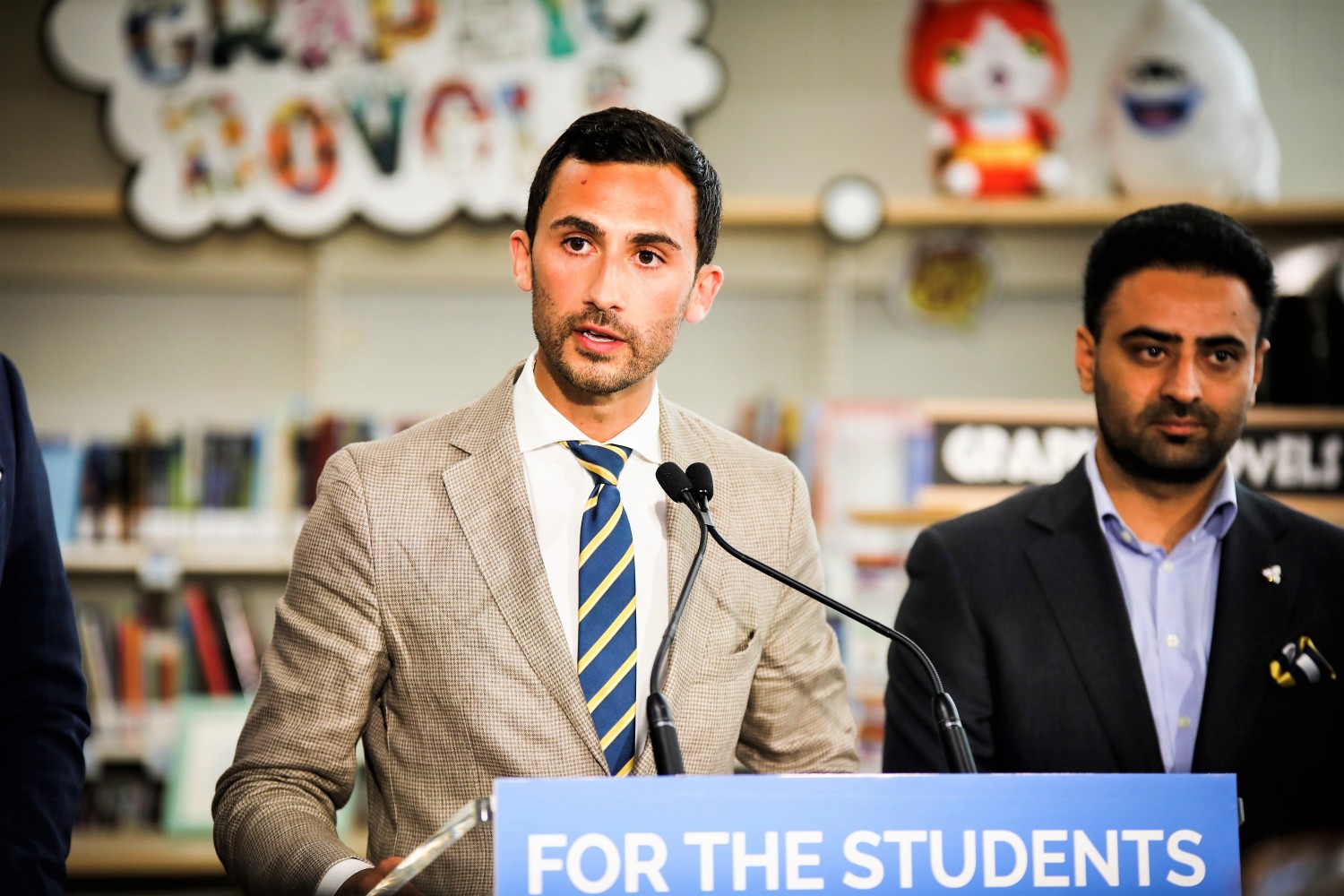 Friday, nine Peel District School Board trustees sent a letter to Minister of Education Stephen Lecce asking him to remove Supervisor Bruce Rodrigues from his position.

On Wednesday, The Pointer obtained confirmation from Ministry of Education spokesperson Caitlin Clark that Rodrigues will remain in his current position, providing governance in place of elected trustees who were stripped of their responsibilities for creating a systemically racist culture within the organization.

“While there has been progress in Peel under the Supervision of Bruce Rodrigues, we know there is more to do. That is why the Board will remain under supervision until the Minister — and the broader community — is satisfied that his Directions are fully addressed and fulfilled, specifically when it comes to combating racism,” Clark told The Pointer in an email.

Rodrigues was brought in by the provincial government more than a year ago, to take over governance of the board from elected trustees, many of whom had no interest in protecting students subjected to decades of systematic racism. Local stakeholders, ministry of education investigators and third-party advisors all confirmed what many Peel advocates have been saying for years: widespread anti-Black racism, Islamophobia and other forms of systemic discrimination are alive and well within the walls of a school board whose students are overwhelmingly non-white.

Despite strong advocacy by community members and trustees Kathy McDonald and Nokha Dakroub, who have called for The Province to remain directly involved with the day-to-day operations of the board, trustees Carrie Andrews, Susan Benjamin, Stan Cameron, Robert Crocker, William Davies, David Green, Sue Lawton, Brad MacDonald and John Marchant signed the open letter demanding Rodrigues step down, in an attempt to regain control of the board.

Trustees Dakroub, McDonald and Balbir Sohi did not sign the letter. 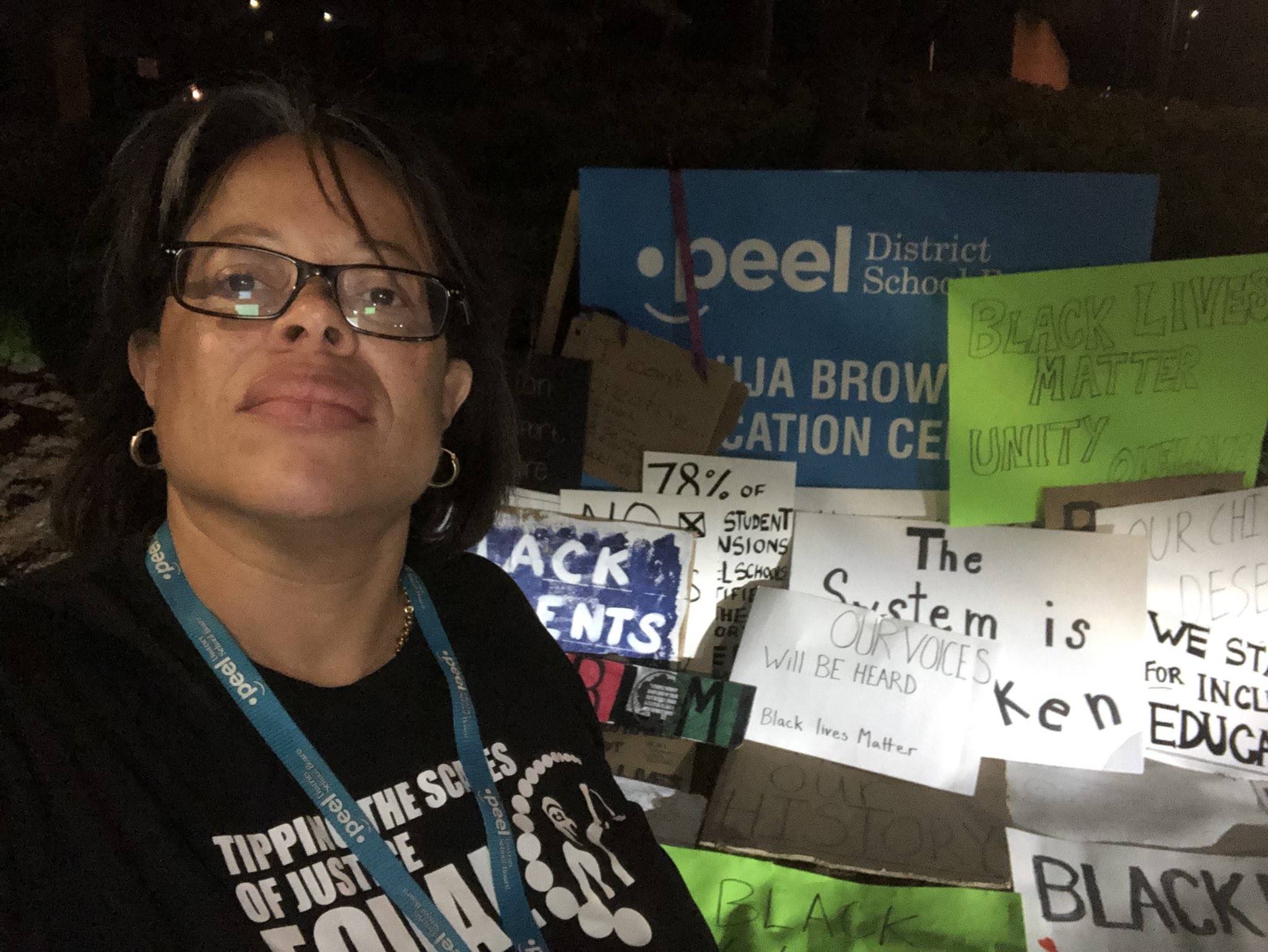 Trustee Kathy McDonald has been instrumental in pushing for reforms to address systemic racism within the PDSB.

The five-paragraph letter that was shared with The Pointer is simple: the nine trustees believe Rodrigues has overstayed his welcome.

“We the undersigned, nine of the twelve democratically elected PDSB Trustees, now ask the Minister to withdraw the Supervisor and promptly return us to the roles which Peel voters chose us to fulfill,” the letter reads.

Last March after a provincial probe, the PDSB was told to complete 27 directives aimed at dismantling systemic racism within the board. Because many were not being properly completed by trustees who openly admitted they did not accept The Province’s approach, they were sidelined so Rodrigues could carry out the crucial work to eradicate systemic racism. Since his role began, small steps by the board have been achieved.

The first directive the trustees need to complete is around mediation, to show elected officials can work together. After attempts at mediation and fixing fractured relationships between trustees failed, no steps forward on the directive have been made.

“Today, nine of 12 elected trustees wrote to ask that the Supervisor be removed. The missing signatures on the letter reflect the ongoing divisions that have prevented the board from being effective and show a Board that remains fractured,” the Ministry told The Pointer.

“The Supervisor will remain in place until the Board has met all the binding Directions issued to them on March 13, 2020.”

Both McDonald and Dakroub told The Pointer working with Rodrigues has been effective, with policy changes slowly getting implemented, and they feel like their voices are finally being heard. Their voices reflect the concerns of many among the almost 85 percent of PDSB students who identify as visible minorities.

“We've just started doing some real work on equity, and we've just started getting into some meaningful policy changes, and the system-wide changes,” Dakroub told The Pointer Monday. “In order to transform an organization from top to bottom, it doesn't happen overnight.”

The Pointer asked PDSB’s brand new Director of Education, Rashmi Swarup, if she believes Rodigues should be removed by the ministry so trustees can regain their governance roles.

“I’m aware of the situation but I cannot comment,” Swarup told The Pointer in an interview Tuesday.

The open letter shows many of the same trustees at the root of the problem believe they will be able to function in the best interest of students without the supervision of the ministry.

After The Province’s initial probe, which was launched in 2019, came back with overwhelming evidence of widespread anti-Black racism within the board, along with Islamophobia and a culture of ingrained, systemic discriminiation, the same trustees now trying to retake control issued the following statement last year:

“Over the past several months, during our execution of duties and stated roles as trustees of the Peel District School Board, debates, discussions and conversations have taken place, and decisions made which have caused hurt and harm for members of the Black community, both those who live in Peel and others who live outside of Peel... For this, the Board is truly sorry. All students, community members and employees of the Peel District School Board deserve a safe and caring environment to learn and work. Moving forward, the Board will ensure that Trustees follow the Code of Conduct that clearly outlines the obligation to the Human Rights Code. 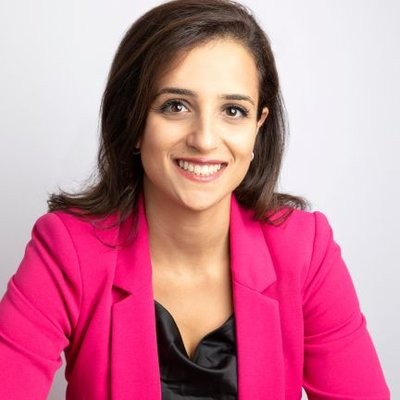 Trustee Nokha Dakroub, along with McDonald, has worked closely with the community to address their concerns about the PDSB.

The Board and Trustees offer our sincere apologies to students, staff, families and the school community at large for other decisions we have made that have negatively impacted student learning and well-being, as well as staff wellness.

In our Board, systemic racism exists. We must do all we can to eliminate the marginalization experienced by Black students and staff in Peel schools. As Trustees, we are required to listen to the concerns and needs of our communities and bring those to the attention of the board.

The Board and Trustees received the Ministry of Education's review which showed we need to do a better job of how we respond to and address incidents of anti-Black racism and other instances of discrimination.

The Board and Trustees commit to working against all issues of racism so that incidents such as those we have heard do not happen again. We will continue to rebuild trust, redress the impact, listen to the voices of students, educators and the community so we can move forward in our necessary work to achieve inclusion for all through continuous progress on equity. We will make the necessary changes to ensure a safe learning and working environment for everyone.

As Trustees, we are committed to undergo anti-bias awareness training to seek, understand and examine our individual biases. We look forward to working together with the director, senior administration, staff, students, families and our community to strengthen our commitment to addressing anti-Black racism and all forms of discrimination. Our Board remains committed to championing equity and inclusion, and to creating and maintaining spaces where all students, staff, families and community members feel safe, respected, welcome and included.”