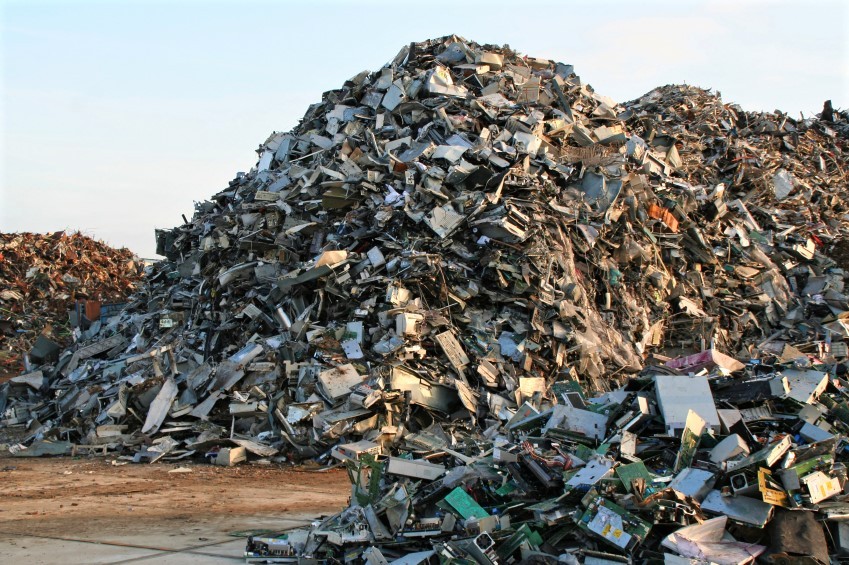 Canada is one of the largest producers of electronic waste in the world.

According to details presented in the Global E-waste Monitor 2020, a report led by the United Nations, Canada produced 757,000 tonnes of e-waste in 2019. This number increased from the 725,000 tonnes the country generated in 2014, according to research from the University of British Columbia. 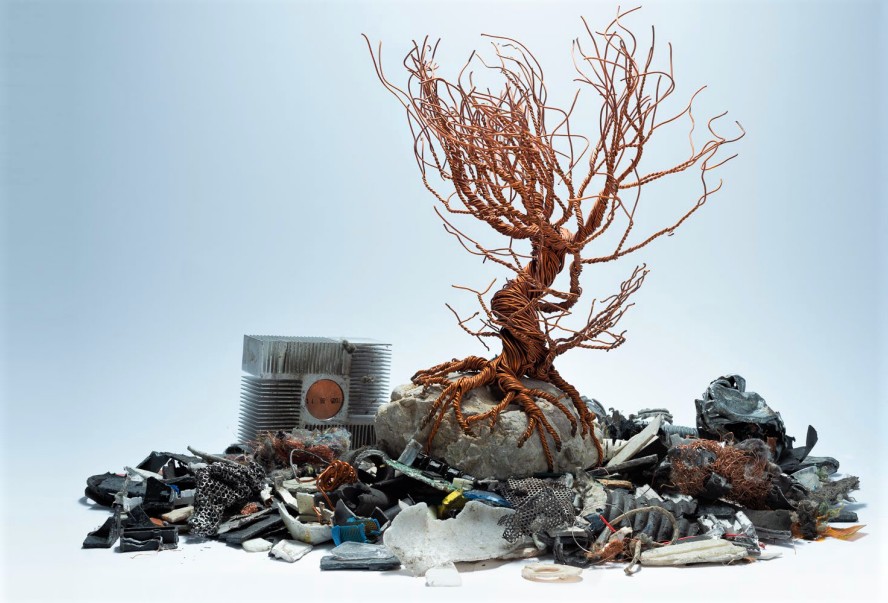 E-waste is the end result of waning interest in older electronics – such as computers, printers, appliances or an older model phone – and a failure to ensure the unwanted goods get properly recycled. Electronics contain a number of hazardous elements and when not properly handled they can leak toxic materials, such as mercury, that can have potentially dangerous impacts on the environment, human health and a range of species.

In some cases, recycling these materials properly allows them to be refurbished and given to others who can’t otherwise afford such products, helping to reduce e-waste. That’s the message Renewed Computer Technology (RCT), a not-for-profit organization certified under Ontario’s Ministry of Environment, Conservation, and Parks, has been trying to spread for nearly three decades.

The spread of the novel coronavirus has made this painfully clear. 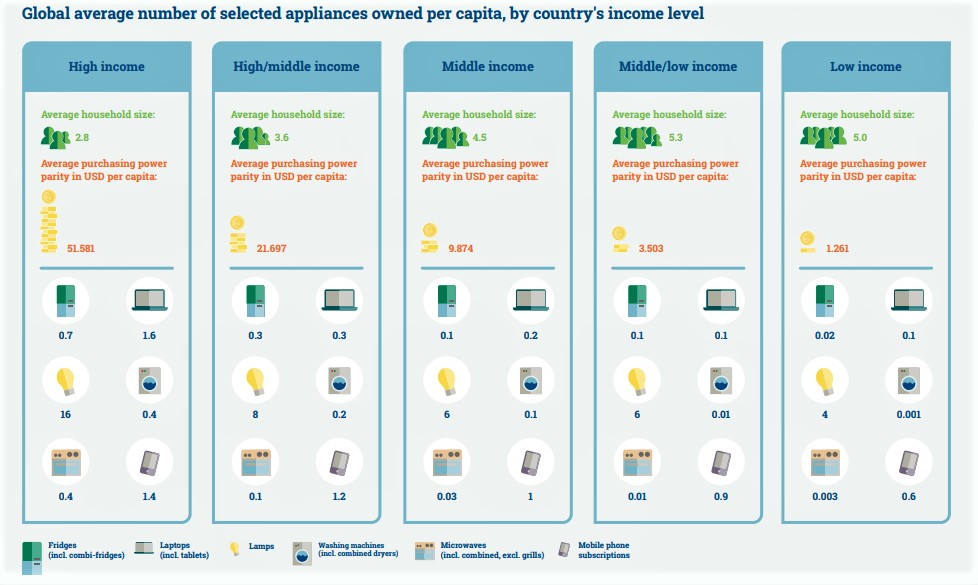 When Premier Doug Ford announced schools would not reopen after March break last year, many families found themselves in a situation they were not prepared for. Learning at home required students to have an electronic device, either a desktop computer, laptop or tablet, in order to participate in virtual learning environments during the early part of the pandemic.

Many families turned to RCT.

The organization takes computers and laptops it receives through donations, fixes them, and offers the electronics to those who need them. Jules Bedeau, RCT’S community engagement lead for Toronto and South Central Ontario, told Brampton’s Committee of Council in February RCT received requests for a “considerable amount of technology” over the past 12 months.

Demand continues to remain high, Shauna McCaffrey, RCT’s executive director, told The Pointer. The company currently has a request for 2,500 computers and about 5,000 laptops. They don’t have any more laptops that can be refurbished and are instead working on reconfiguring desktop computers to fill that need. 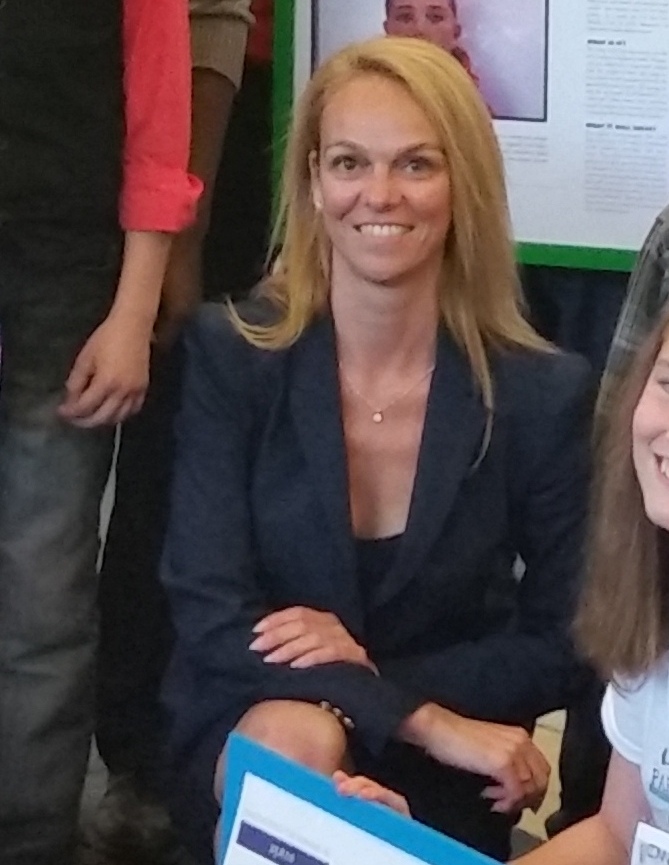 “We've had to turn down some [larger requests] and schedule them out, but people are understanding. That's a [positive] thing about COVID. I think it's brought a lot of people together,” McCaffrey said.

The Computers for Schools program provides renovated devices to schools, libraries, charities and not-for-profit organizations. The program is funded by the Government of Canada and has been running in the province since 1993. In the last year-and-a-half, RCT donated 2,500 renewed desktop computers to the Peel District School Board. 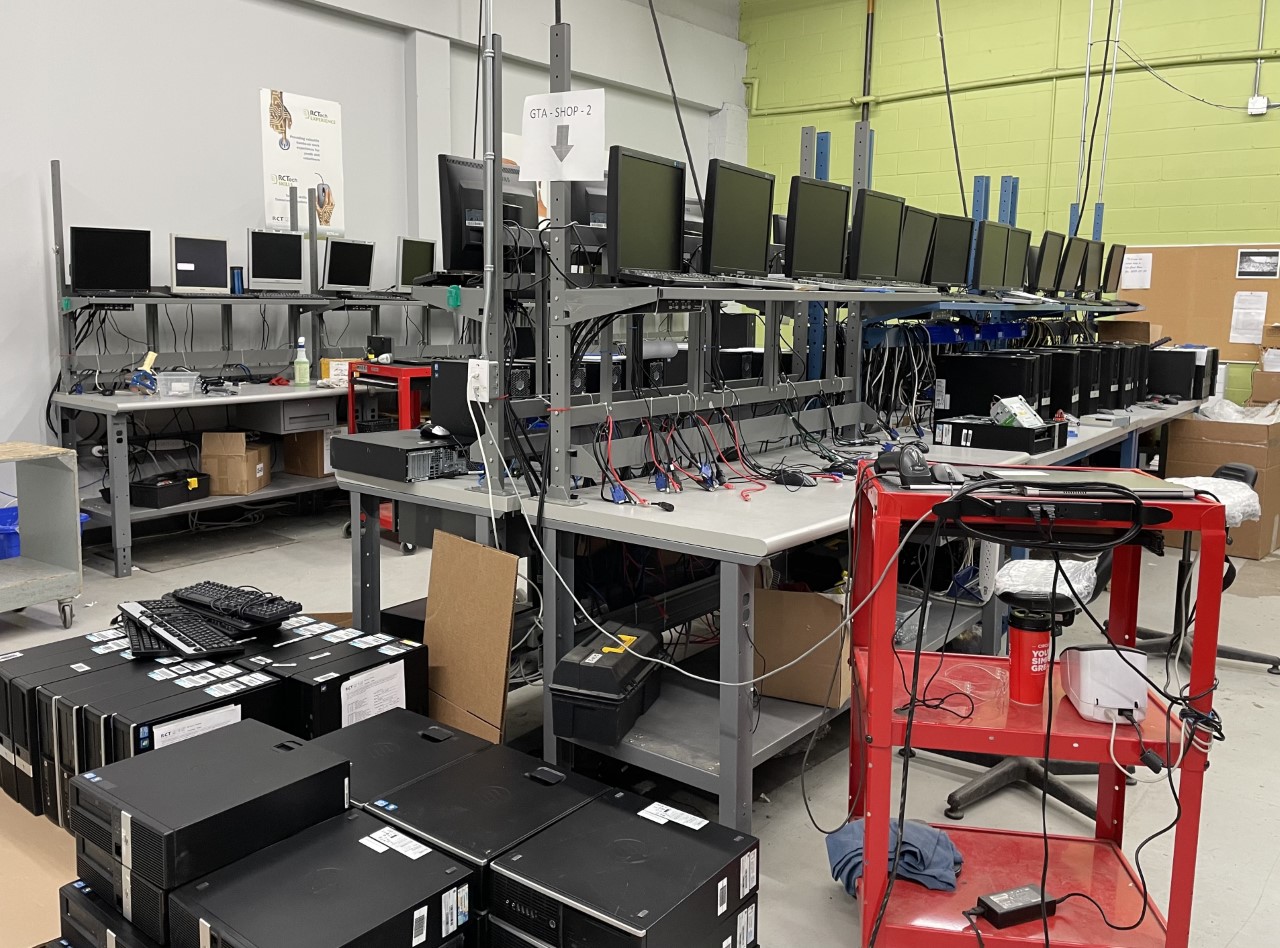 Workbenches inside RCT's Mississauga facility prepping devices for the Computers for Schools Plus program.

The PDSB and RCT have been working together since 2014, through RCT’s second program, RCTech Outreach. This allows families with limited income to purchase a refurbished computer from RCT; a desktop for $60 or a laptop for $150, according to PDSB’s website.

The program initially started as a pilot at the school board, but has since expanded to other boards, Ryan Strang, a communications officer for the PDSB, told The Pointer.

Requests are prioritized based on each family’s income. “As you can imagine, in this past fiscal year, the amount of people that have been working at home and receiving government assistance, our eligibility really increased over the course of the year,” Bedeau told council.

Strang said since 2014, the PDSB has secured 500 computers for students to keep through RCT’s assistance. The board also provided devices to students when at-home learning was mandated by the Province. Strang confirmed 65,000 devices have been given to students to assist with online learning since April 2020.

A third program RCT works on is the Connecting Families initiative. Launched with the help of Navdeep Bains, the former minister of innovation, science and economic development, in 2018, the program works with telecom providers to offer eligible families high speed internet for a fraction of the regular cost.

“A lot of people need video capability or Wi-Fi capability. It's not just the need for computers, themselves, but it's changing and upgrading a lot of these computers so that we can meet [a family’s] needs, particularly for learning or working from home,” she said.

While the demand for RCT’s services has increased, the organization has not been able to respond to all requests, partially because it has faced dwindling donations. As many businesses have been closed under the provincial framework, McCaffrey said, donations have been slow to come in. Even if these businesses have donations, there’s no way for them to be picked up, because non-essential businesses aren’t allowed to open. 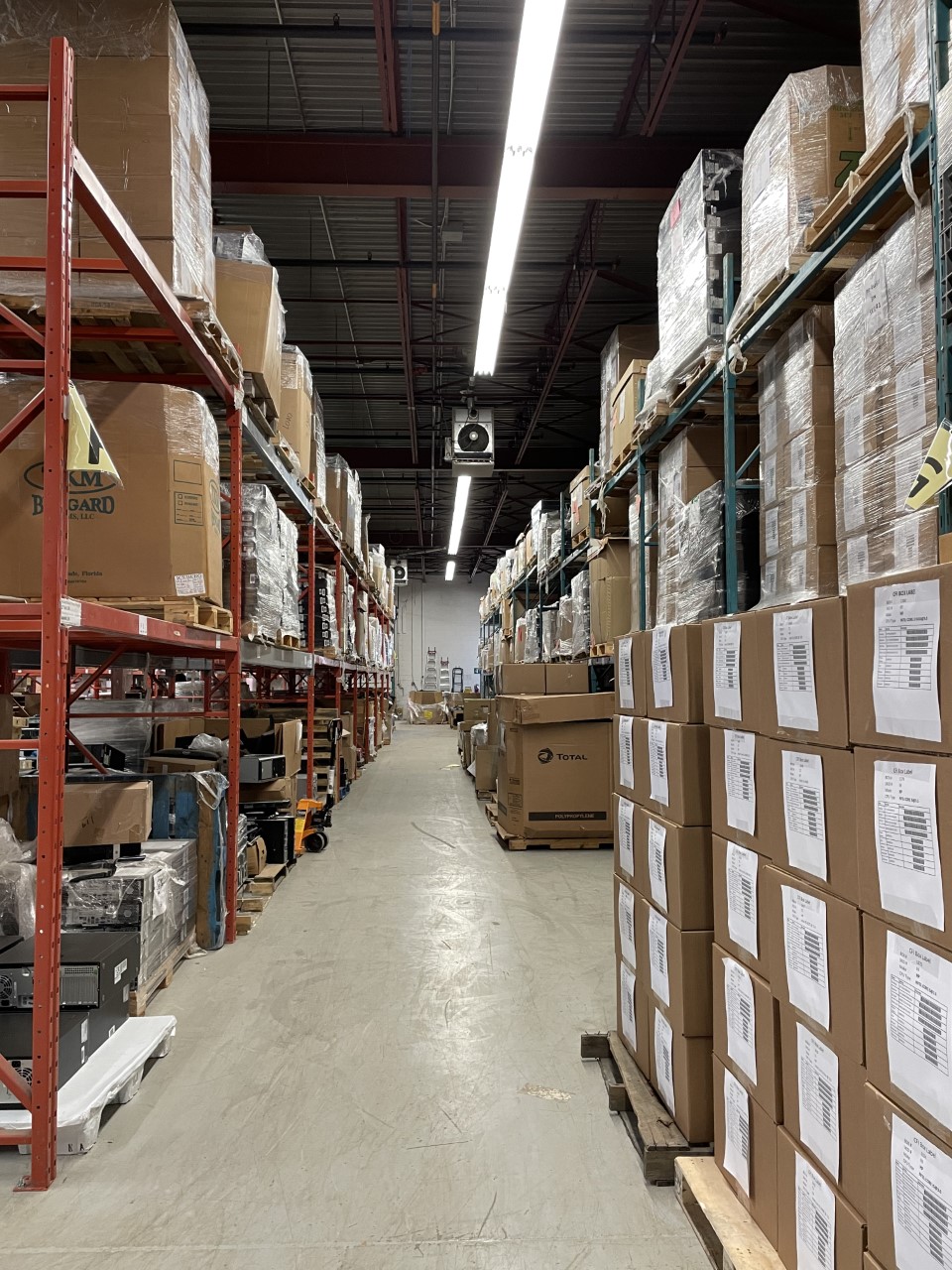 “They're not on site to collect those surplus computers and donate them to us,” McCaffrey said. This effect was hardest felt last March when a lockdown was first initiated. “Everybody closed down.”

Another difficulty was retaining enough workers to get the refurbishments completed. The program works with interns who have a background in IT and are looking to gain hands-on experience. The head office and warehouse, where most of the work happens, is located in Mississauga, and many of the interns come from Mississauga or Brampton. It was hard to keep people around because many of them didn’t feel safe taking public transportation. Physical distancing was also an issue in the beginning and it took significant reconfiguration to keep people safe.

Halton Region is RCT’s largest computer donor, McCaffrey said, and has been donating “great quality equipment” for the past nine years. The organization is also working with the City of Toronto to facilitate donations of their old equipment.

One of the concerns that comes from the donation process is data security and ensuring all sensitive material is erased before the computer finds a new home. Bedeau told council RCT’s compliance with data security is very strong and it takes part in a “meticulous process” to wipe hard drives and make sure computers are safe and secured before they are delivered to the final destination.

Despite being based in the same region, the City of Brampton does not have an existing donor relationship with RCT.

Brampton Councillor Jeff Bowman indicated the City reuses all computers and subsequent equipment until it fails to work anymore. At that time, the equipment is “disposed”.

Desktop towers are discarded every five years through a contract the city holds with CSI Electronics Processing. Bowman asked staff to investigate the possibility of the City donating its used technology to RCT. A report back to council will offer possible options.