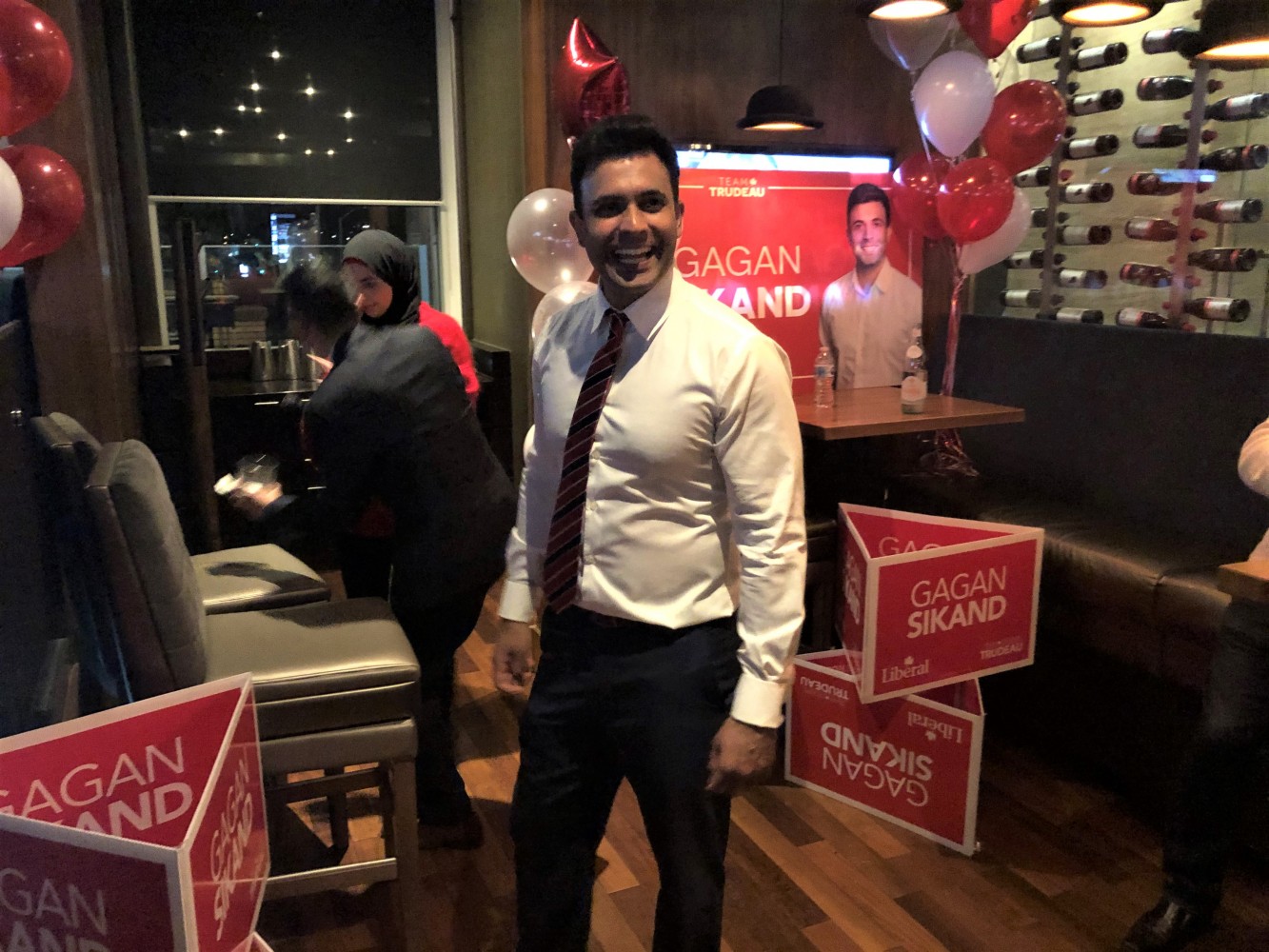 Mississauga–Streetsville Liberal MP Gagan Sikand, who has not participated in a legislative vote since October, will remain absent from Parliament “until further notice” according to his staff.

The MP is on an unspecified medical leave that has stopped him from working since the fall and there appears to be no timeline for his return. It means just over 118,000 Mississaugans are without direct representation in Ottawa, reliant on bureaucrats to respond to their needs. None of their concerns or positions on issues are currently being represented in the House of Commons.

“With the full knowledge and consent of MP Mark Holland, the Chief Government Whip, MP Sikand is officially on a medical leave of absence until further notice,” a staffer told The Pointer in an email.

The Pointer sent a request to the Whip’s office asking if the party was aware of Sikand’s absence. No response was received in time for publication.

The Pointer could not find any public notice of the medical leave on Sikand's Twitter feed or his official website, which does not have any press release or other communication informing constituents of the leave. The Parliament website which lists all members also does not indicate that Sikand is on a medical leave.

Eight calls to Sikand’s constituency office went unanswered; the number for his Ottawa parliamentary office failed to connect on multiple attempts. An advisor provided a short response by email, but the MP’s staff, tasked with handling matters in his absence, could not be reached by phone.

“Our office is experiencing a high volume of inquiries at this time,” an automated email response tells those who reach out to Sikand’s constituency inbox.

It is unclear exactly when Sikand’s medical leave began, but parliamentary voting and speech records suggest it was in the latter half of 2020.

During the first session of Parliament, between December 5, 2019 and prorogation on August 18 2020, Sikand had a standard participation record for a backbench MP. He spoke in the chamber with relative frequency and voted 18 times. His record compares to Omar Alghabra (Mississauga Centre, recently elevated to the position of Transport Minister) and Sven Spengemann (Mississauga—Lakeshore) who had 22 and 18 votes respectively.

A graph by Open Parliament showing the regularity of Sikand's contributions in the legislature and committees updated February 24.

But, when the legislature returned for its second session on September 23 2020, Sikand’s record began to fade. Since September, he has participated in just six votes compared to 53 for both Alghabra and Spengemann.

At the end of October, Sikand’s parliamentary participation ended abruptly. He hasn’t spoken or voted in Parliament since October 29, according to records maintained by the government and Open Parliament, an independent, non-governmental website that tracks votes, speeches and committees in Parliament.

On social media, Sikand’s activity remained longer than in Parliament. 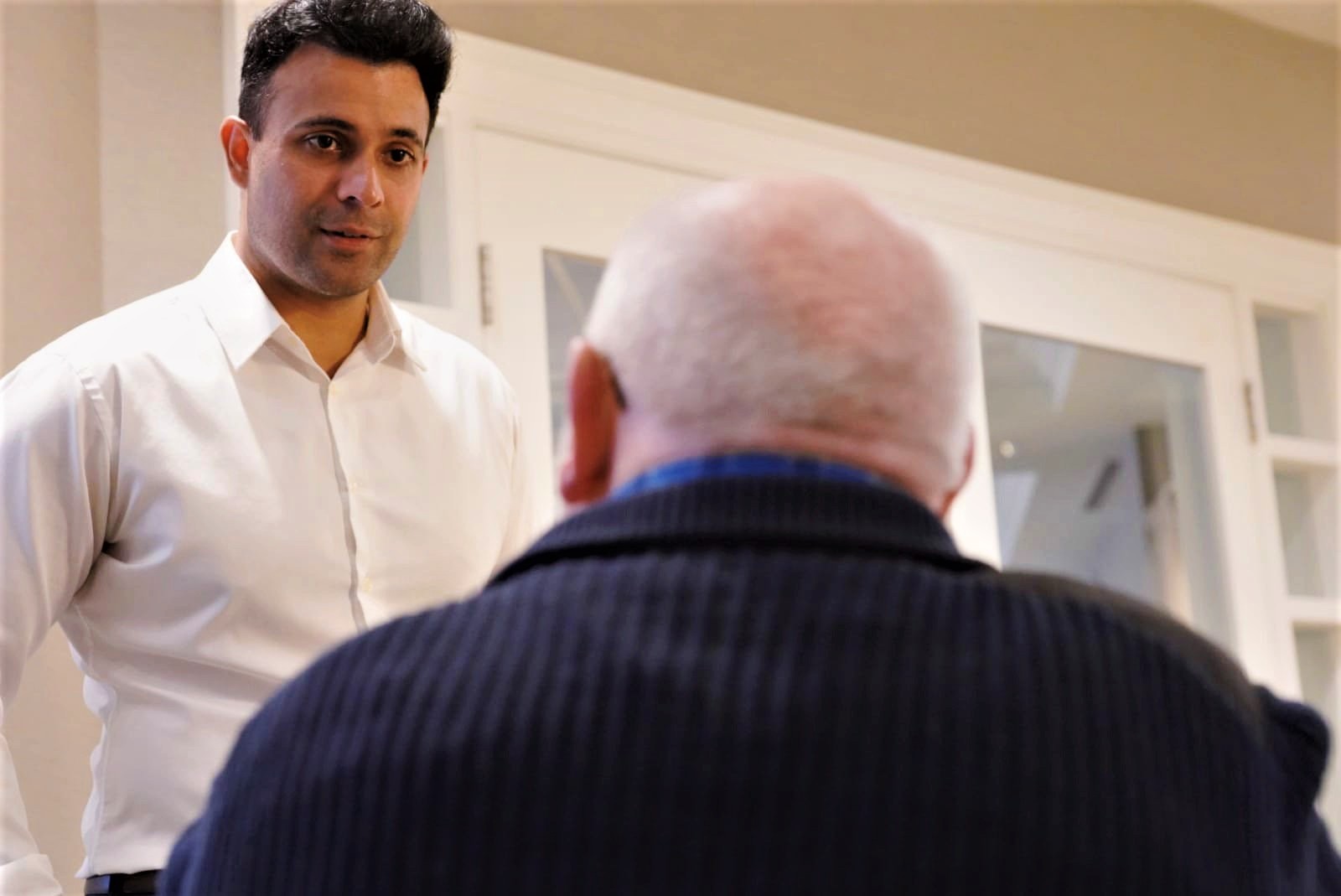 Twitter, where many politicians communicate their core messages to residents, saw Sikand continue engaging with constituents until he took a break. His digital posts included Christmas greetings and messages shared in December and the first half of January.

On January 21, the MP congratulated US President Joe Biden on his inauguration, his last tweet before apparently unplugging from social media. He has not replied to or liked a tweet since his absence from Parliament began after his final vote on October 29.

A medical absence for a serving MP is not unprecedented.

Almost immediately following the 2019 election, Winnipeg MP Jim Carr was diagnosed with cancer. At the time, he stepped back from his parliamentary duties, leaving his staff in charge of helping the constituents who elected him.

Sikand was first elected during the Liberal red wave in 2015, when Justin Trudeau’s party swept through Brampton and Mississauga taking every seat. He won reelection in 2019, finishing almost 10,000 votes ahead of his nearest rival, Conservative candidate Ghada Melek.

Sikand has been relatively quiet during both his terms as an MP, showing a particular interest in the Criminal Code. Between 2015 and 2019, he introduced one Private Members Bill in 2016 which would have amended the Code, also speaking regularly on the topic. Sikand wanted to introduce the use of a passive detection device that would allow police officers to detect the use of alcohol within a few hours of operating a vehicle. His Bill died in 2017.

A lawyer by training, Sikand worked for the Ontario government’s Attorney General before he made the leap to federal politics.

It remains unclear how long Sikand will be away, but staff say the Mississauga—Streetsville office continues to operate as normal.

“All constituency matters are being handled diligently by our staff without disruption on a remote basis,” one of his staff members said.