“This company is probably the largest repository of child pornography in North America,” said Manhattan-based lawyer Michael Bowe whose firm has spent the last year investigating MindGeek. “We have some monsters in the U.S., we had a monster named Harvey Weinstein, we had a monster named Epstein – MindGeek is Canada’s monster.”

Evidence suggests this is far from the case. 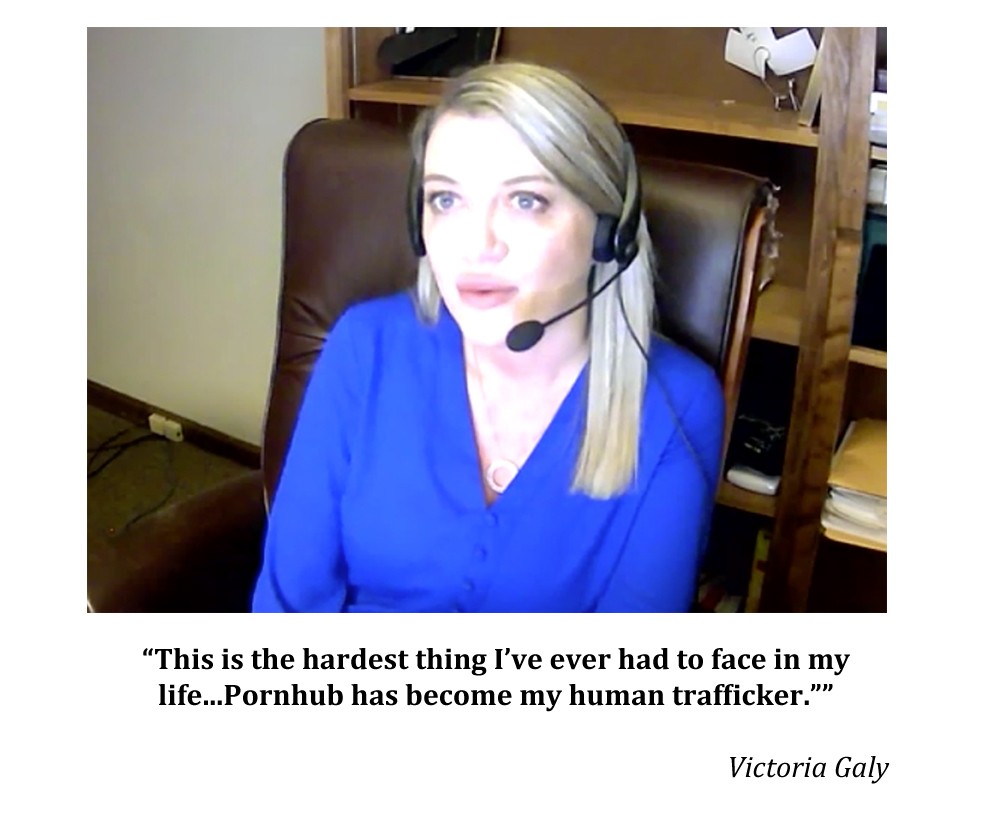 In December, an article in the New York Times Opinion section, which included Serena’s story, intensified the growing backlash against Pornhub and drew widespread attention to allegations of CSAM and other illegal content on the site. Only days after the Times story was published, Visa, Mastercard and Discover blocked customers from using their credit cards on the website. Aside from advertisers like Unilever and the Dollar Shave Club which had pulled ads from the site because of the controversy unfolding for much of last year, this marked the first time a major financial player took any action to distance itself from the company and the stomach-turning allegations levelled against it. 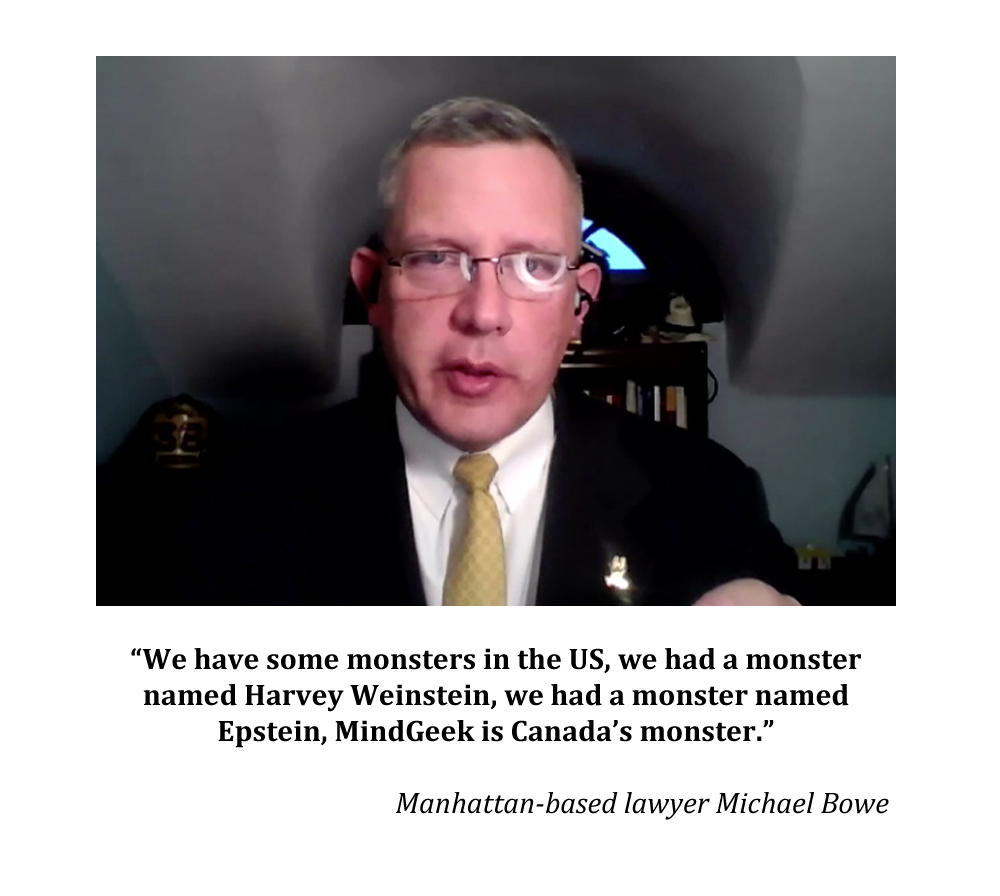 Two anonymous survivors also testified, sharing similar stories of videos of them shared to the site without their knowledge, the struggle it took to try and get them removed and the lingering trauma the online attention caused. 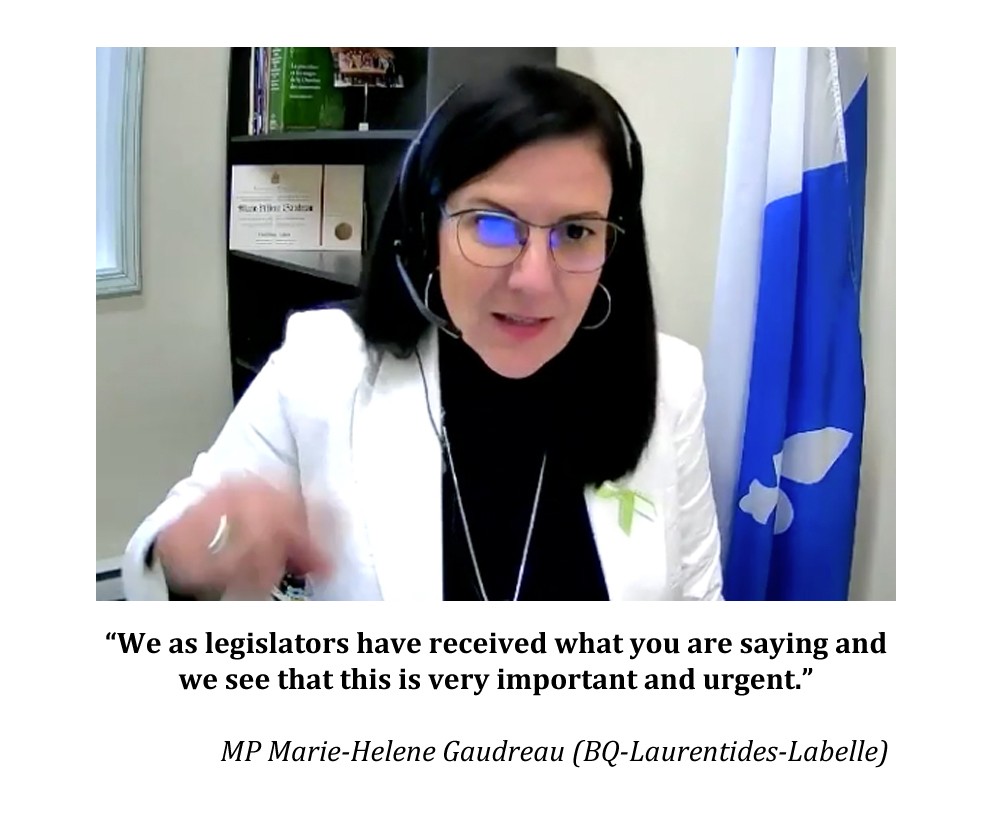 The executives tried to deflect the comments.

“I mean, media articles are not facts, it’s journalists writing whatever they want,” Antoon said. 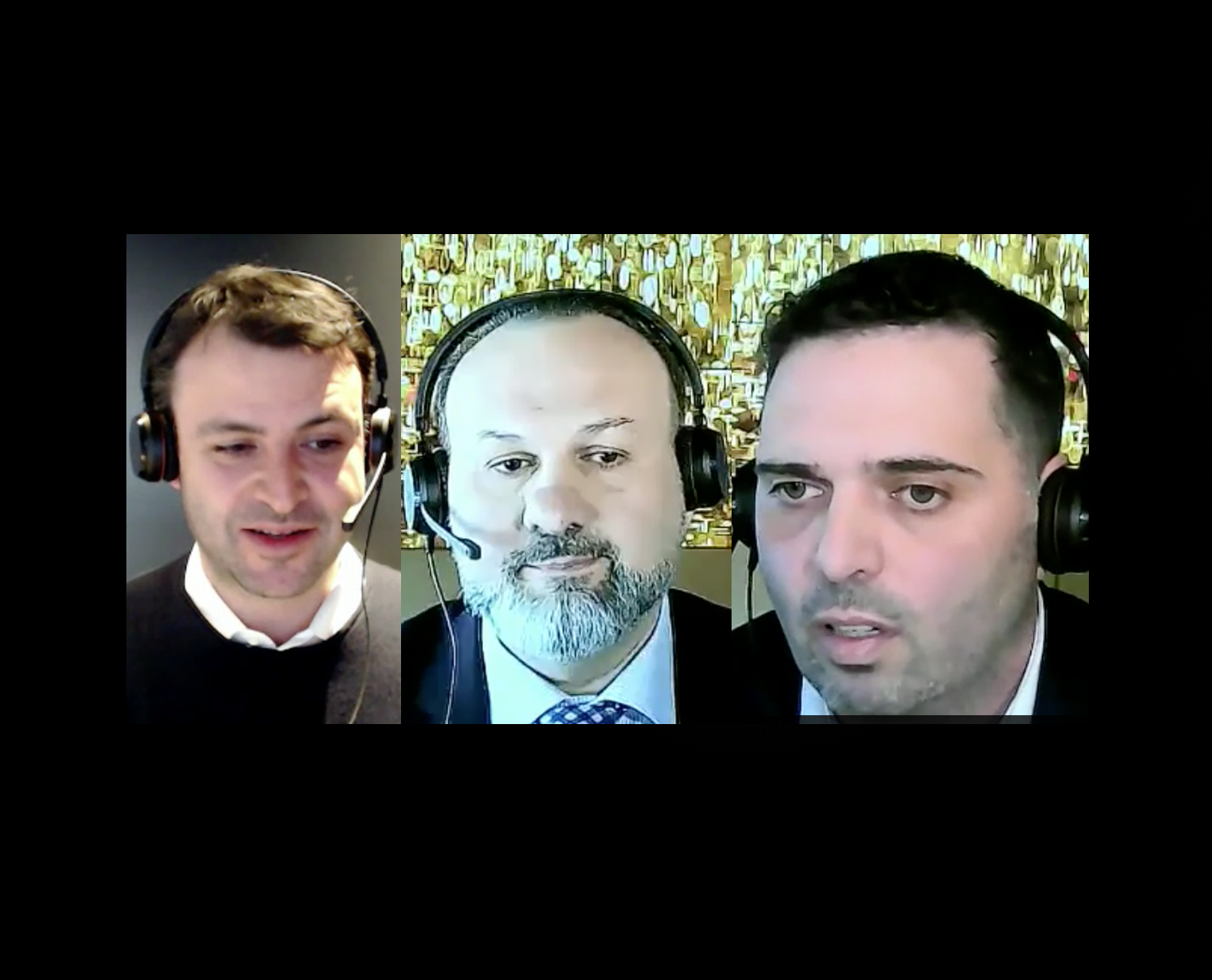 Antoon called the Globe’s reporting “completely unfactual” noting that formatters do not review content, and the story is “a perfect example of a journalist not understanding who they’ve interviewed.”

The denial of wrongdoing and deflection of responsibility was a common theme during the executives’ testimony on Feb. 5, despite numerous prompts from MPs asking whether the pair would like to apologize for the harm their site has caused.

The lack of information and deflection – even labelling the allegations as conspiracy theory – have been commonplace in Pornhub’s response to the entire controversy, Bowe said, noting that any time scrutiny was directed at the company, executives refused to acknowledge the problem. They instead conducted gas-lighting campaigns against the victims who came forward and attempted to deflect the issue and blame it on other things.

On Friday, MP Charlie Angus explained the committee received a letter from Tassillo and Antoon ahead of Mickelwait’s testimony “warning” the committee about her. The full details of the letter were not available, but Angus noted it also included mention of Benjamin Nolot, the founder of Exodus Cry, the organization where Mickelwait previously worked. In previous reports, MindGeek has pointed to 2013 tweets from Nolot who compared abortion to the Holocaust and opposed same sex marriage, in an apparent attempt to discredit the Trafficking Hub campaign.

MPs were not impressed by the attempts of the MindGeek executives to discredit the witnesses who were set to testify against the company and its disturbing behaviour.

“I’ve never had people being investigated send us letters about people who are giving witness testimony,” Angus said. 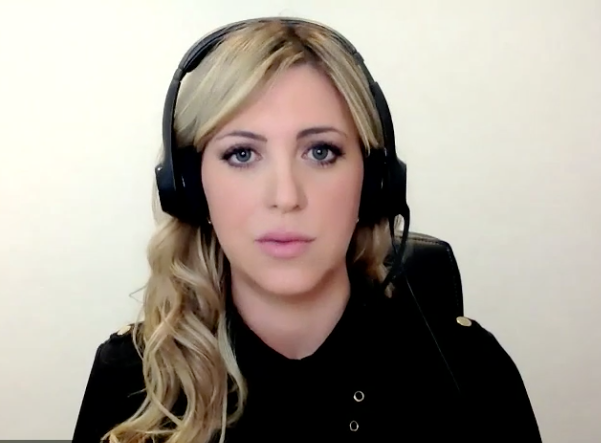 “That’s standard procedure from them to try to distract, to try to defame, to try to discredit those who are trying to tell the truth about what is happening on their site,” Mickelwait said.

Testimony from Galy also forced Angus to rethink the responses from Antoon related to Pornhub’s Terms of Service, which state anyone with a legal complaint must take it up with the courts in Cyprus.

Pornhub’s Terms were most recently updated on December 8, and read: “The relationship between you and us shall be governed by the laws of Cyprus, without regard to conflict of law rules. Nothing contained in these Terms of Service shall constitute an agreement to the application of the laws of any other nation to the Websites,” the terms read. “The sole and exclusive jurisdiction and venue for any action or proceeding arising out of or related to these Terms of Service shall be in an appropriate court located in Limassol, Cyprus. You hereby submit to the jurisdiction and venue of said Courts.”

When asked about this portion of Pornhub’s Terms, Antoon said, “To be honest, I would have to get back to you on that and ask legal counsel,” Antoon said. “But clearly we are living in Canada, we abide by Canadian law for sure.”

While Bowe questioned the legitimacy of the Terms, he said it raises an important point about the operations of the MindGeek corporation.

“This is a company that has an international corporate structure of shell companies that if you’re teaching a class on tax evasion, money laundering and shielding, this would be something you would teach if you look at this structure,” he said, adding that the set up makes it hard to know who to sue and where to sue.

MPs also heard from Francis Fortin, an associate professor of criminology at the University of Montreal who explained there needs to be significantly more effort undertaken to address the presence of CSAM and other harmful material online.

Currently, internet service providers have a legal obligation to report all potential incidents of criminal activity depicted on their site to the authorities. Fortin said this system clearly doesn’t work.

“I do not think we can trust the industry to self-regulate and I think you’ve seen examples of that,” he said.

He also recommended some form of stricter licensing for platforms sharing sensitive content, noting that it should be a “privilege” to be able to host such content.

“I think the priority should be to eliminate the images as quickly as possible to avoid repeated victimization,” he said. “I think all resources should be deployed to that purpose.” 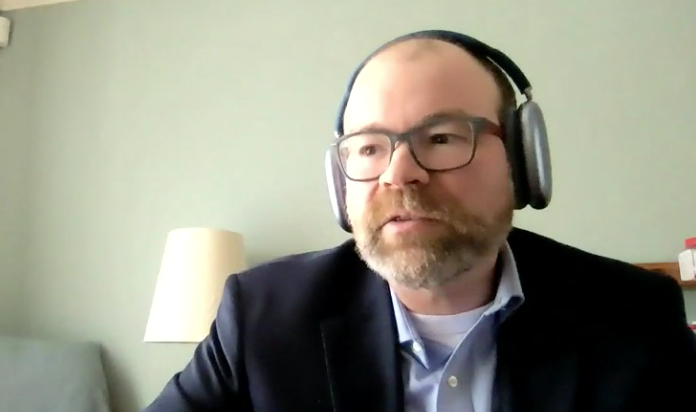 Francis Fortin, an associate professor of criminology at the University of Montreal.

Marie-Helene Gaudreau (BQ-Laurentides-Labelle) vice chair of the ETHI committee, assured the witnesses who testified that their stories would make a difference.

“As I’ve told other witnesses beforehand, what you’re doing is going to be really important. We as legislators have received what you are saying and we see that this is very important and urgent,” she said. “This goes to your dignity, to your respect and the importance of protecting private information, you are helping us see how urgent the situation is.”

“The most important voice is the voice of the victims,” Walker said, telling the committee that more resources need to be put into supporting those who have had non-consensual videos posted online.

The long-lasting damage caused by the posting of these videos is something the Ontario justice system is starting to recognize when sentencing offenders. With the nature of the internet and the ease of copying and sharing content, victims fear that if they are able to have non-consensual videos of them removed from one site, they will simply pop up on another. It’s a “soul destroying” fear that leads many victims to develop severe social anxiety, Walker said.

“I feel like everyone who looks at me has looked at those videos,” one survivor told the committee.

One Ontario Court justice put it this way in 2019:

“Once images or videos are circulated, the degradation of these children becomes both permanent and global. Images once distributed through [an] informal network can never be truly eliminated from circulation. The harm is both acute and perpetual. The growing numbers of victims — most unidentified – suffer from wounds that are continually re-opened and harm that can manifest itself over decades.”