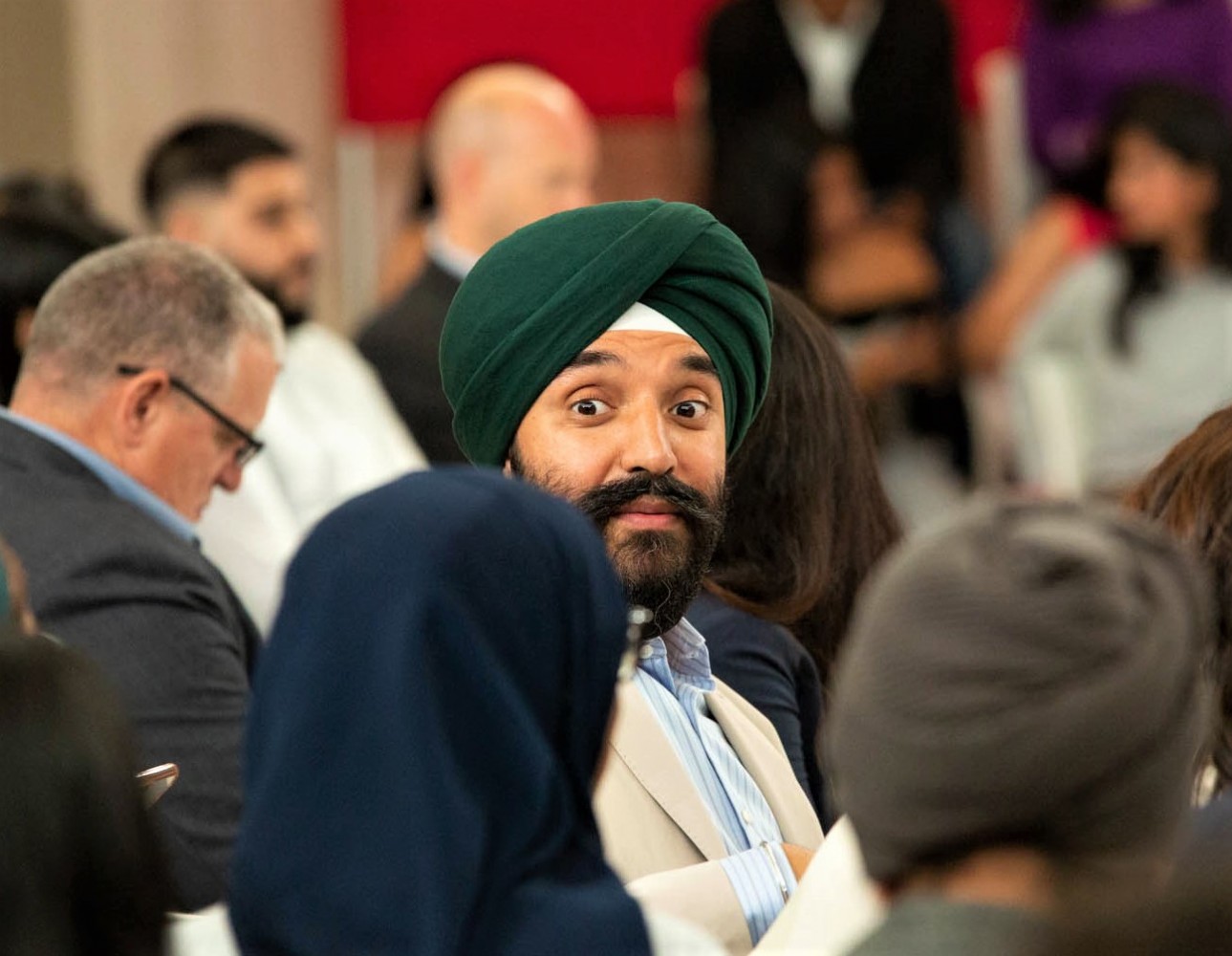 In a video posted on social media Tuesday morning, Mississauga MP Navdeep Bains told Canadians that his decision to leave politics ahead of the next election will allow him to spend more time with his daughters.

“After six elections, I’ve decided the 2019 campaign was my last,” Bains said in the pre-recorded video statement that was posted on Twitter. “As many of you know, family is the most important thing in my life.”

“This last year has been hard on families. My daughters, who are in Grade 5 and Grade 8, have needed me more in the last year, and I’ve needed them, too. It’s time for me to put my family first, and I couldn’t be happier about it.”

Bains, the MP for Mississauga—Malton, announced he is stepping down from cabinet immediately, triggering a shuffle by Prime Minister Justin Trudeau Tuesday morning. 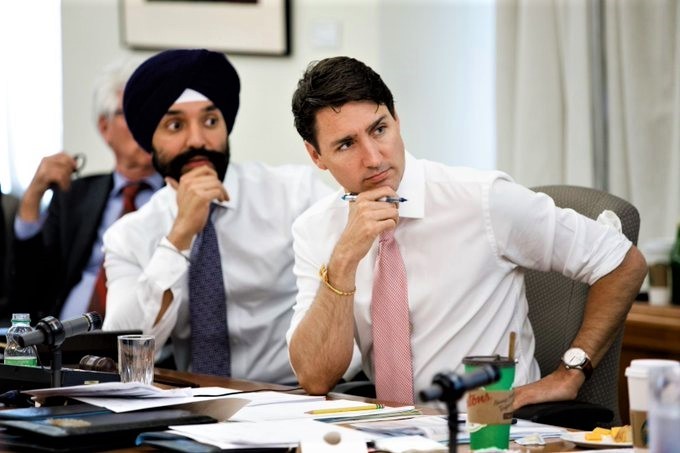 Navdeep Bains and Justin Trudeau have worked closely since they both became MPs.

Quebec's Francois-Philippe Champagne takes over from Bains as innovation, science and industry minister, while Mississauga MP Omar Alghabra was promoted up to cabinet and will serve as the new transportation minister.

During a Tuesday morning press event, Trudeau revealed how he found out about Bains’ decision.

"Over the past five years, Nav has worked tirelessly to build a better Canada for everyone. Look no further than the program he worked on this spring to help businesses retool to make life-saving personal protective equipment."

Trudeau and Bains had become close since they both served as Liberal MPs when Trudeau took office in 2008, after Bains had won election in 2004. After becoming Prime Minister, his decision to elevate Bains to cabinet in 2015 was wildly popular among those in Canada’s large South Asian-Canadian community, which Bains has helped the Liberals connect with since he entered politics.

The Prime Minister was effusive in his praise of his long-time colleague.

"Nav's work helped create thousands of jobs and support for promising small businesses. He led the way with investments in cutting-edge Canadian science and in local economic growth in the innovation super clusters. He did all of this while being a strong advocate for his community."

He described the surprise decision of his friend.

"I think we all know what that means in politics so I was a little trepidatious about it and I was busy coming up with all sorts of arguments as to why we should continue to work together the way we have been."

"As we walked around the grounds of Rideau Hall, physically distanced, masks on, it became very clear that this was the right decision for him, and for his family."

"He's been in this a long time. We will miss him around the cabinet table for all the insight, all the wisdom and all the strength he brings."

Bains addressed his constituents directly in his video message.

“Representing you has been one of the great privileges of my life.”