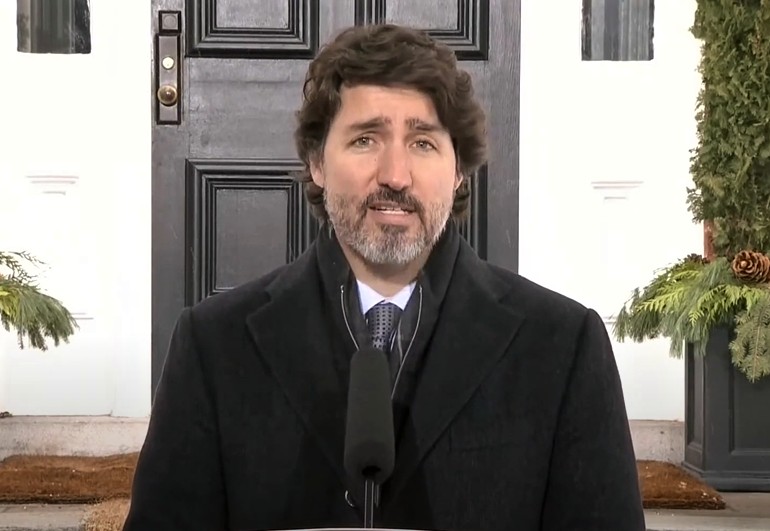 Prime Minister Justin Trudeau blasted Brampton West Liberal MP Kamal Khera at a press conference Tuesday, after she chose to travel over the holiday season. His biting words, expressing disappointment in the second-term MP, also call into question how honest Khera has been with her constituents about the trip.

On Sunday night, Khera shared a statement on Twitter admitting she travelled to the United States between December 23 and 31. She said she took a trip to Seattle, Washington, to “attend a private memorial of less than 10 people” for her late uncle, who passed away in September. 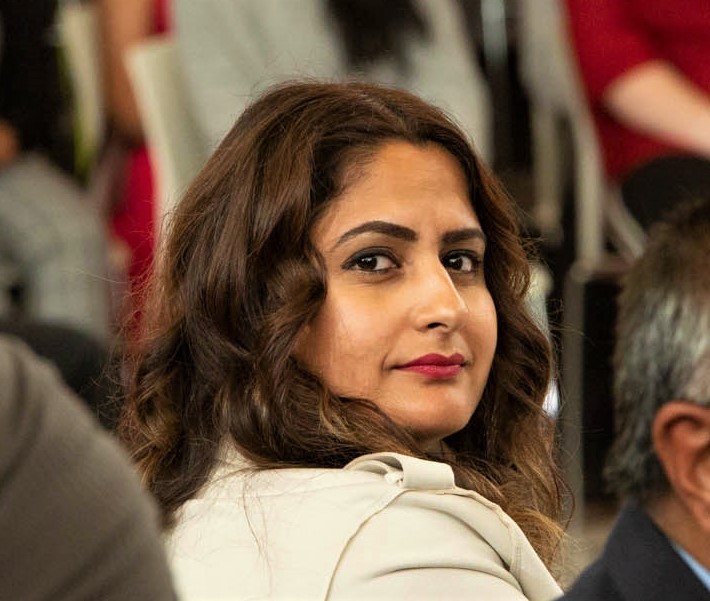 Brampton West Liberal MP Kamal Khera says she was in Seattle for her late uncle's memorial and claims this was "essential" travel.

Family members confirmed the death and a funeral in India to The Pointer, but were unaware of any memorial service in Seattle, where Khera’s cousin, the daughter of her late uncle, lives.

In her statement, Khera said her trip was “deemed essential given the circumstances,” but said she would be resigning from her role as parliamentary secretary to the Minister of International Development regardless. The move, she said, would “ensure my choices do not distract from the important work of our government to continue battling this pandemic”.

But harsh words from her party leader suggest the decision to resign was not made by her. Trudeau was asked about the two Liberal MPs who travelled over the Christmas period, Khera and Sameer Zuberi (Pierrefonds—Dollard, Quebec) at a press conference.

The Prime Minister paid tribute to the togetherness of Canadians during the pandemic and the many sacrifices made to help control the spread of COVID-19. He said it was “unfortunate to see a number of politicians not take their own advice,” and expressed his dissatisfaction with Khera and Zuberi.

“I was disappointed to find out [about] two of our caucus members who travelled and [that is] why there were consequences in them resigning from their committee roles,” he said. “That’s why all Canadians were so disappointed to see so many examples of folks who should have known better doing things that put us all at risk.”

The language suggests party officials might have asked Khera to resign from her role as a parliamentary secretary and raises doubt about her claim that the trip was "essential". Khera’s resignation has left Brampton without any MPs on Parliament Hill with additional responsibilities or titles beyond committee functions.

The Prime Minister’s Office would not comment on specific questions about Khera’s trip. Asked if Khera had been relieved of her duties, Alex Wellstead, the press secretary, directed inquiries to the Whip’s office, which, in turn, referred to the statement issued by the Chief Government Whip January 3, which revealed the questionable travel of some Liberal MPs.

Khera’s office did not respond to a request for comment to clarify if she had voluntarily resigned or was told to step down.

On Monday, the MP’s staff refused to answer questions about her quarantine plans, how she justified her trip as essential travel and if a formal memorial service had taken place. The Pointer was told Khera would not be making any further comments beyond the statement she released Sunday.

“Brampton West residents are hurting, while at the same time trying to follow these guidelines,” Jermaine Chambers, the Brampton West Conservative nominee for the next federal election, said in a statement. “They have missed funerals, weddings, birthday parties and religious services among other important events. Our elected officials must lead by example and should not get special privileges.”