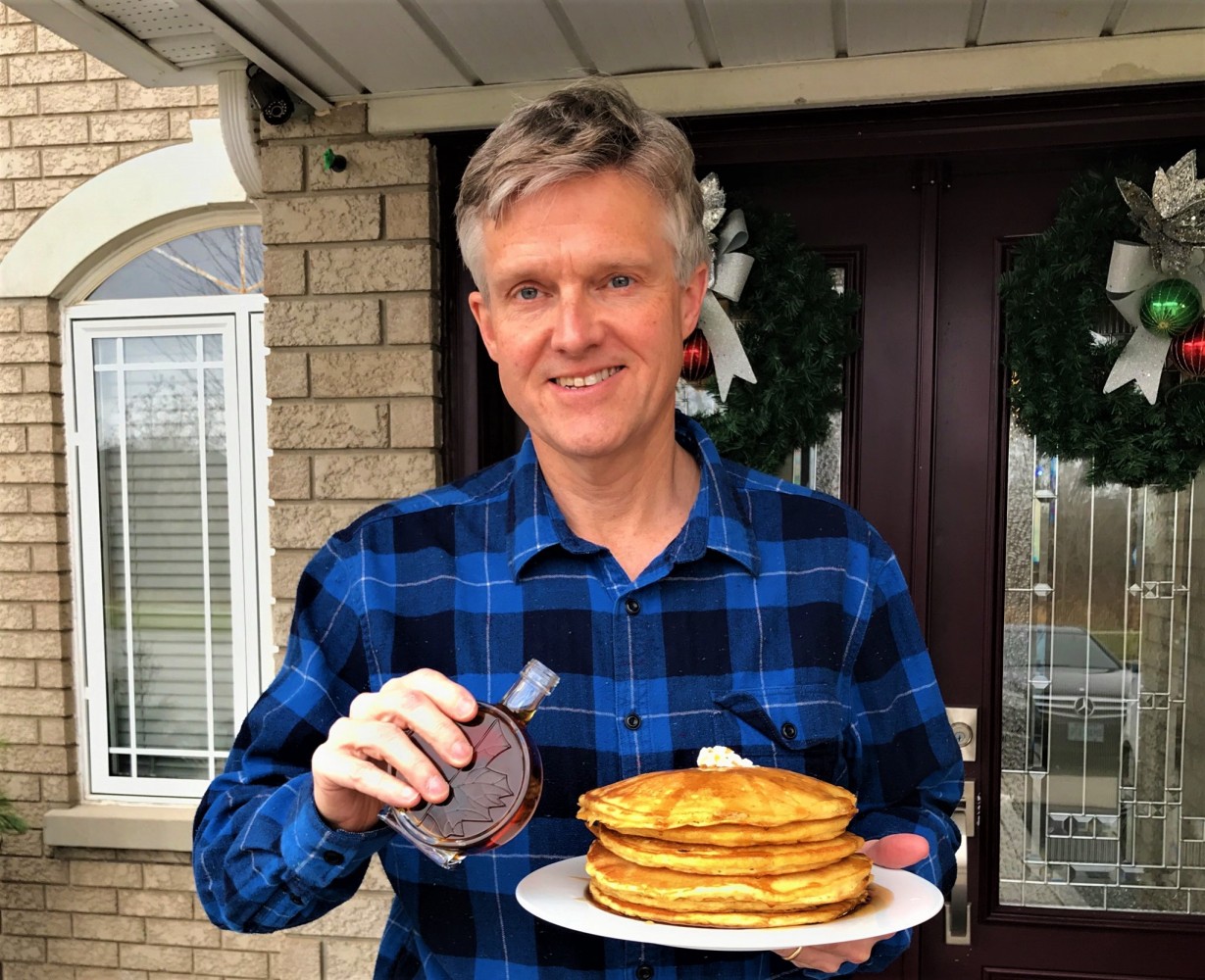 Another ominous high mark was reached Tuesday in Ontario. The province reported 2,553 new infections, including 496 in Peel.

The figures suggest lockdowns imposed in late November for Toronto and Peel and other restrictive measures brought down in regions throughout southern Ontario over the past month, have not resulted in the expected decline in cases. Toronto reported 895 new infections Tuesday, the highest number recorded in the country’s largest city since the pandemic began. It was a continuation of a trend in the province’s capital and across much of Ontario over the past week, as infection rates have consistently been at the highest levels since March.

In response to troubling infection rates throughout December, the entire province was placed in lockdown on Boxing Day when services, retailers and most activities were shutdown.

Health Minister Christine Elliott tweeted instructions Tuesday, the same day Ontario posted its worrying latest daily case count. “All Ontarians are advised to stay home as much as possible and limit trips outside of your home to necessities.”

Her words came the same day news spread that Ontario Finance Minister Rod Phillips ignored his government’s own directives when he travelled to the Caribbean island of St. Barts for a vacation during the holiday season and was still there as of yesterday.

His irresponsible behaviour has raised concern that if one of the most senior officials in government doesn’t care about safety and the public health of others, it’s likely that many Ontario residents feel the same way.

The effectiveness of lockdowns, whether many residents are bothering to comply and how cities and the Province can better enforce safety measures are now being contemplated, as vaccines will not provide widespread inoculation until the late summer, at the earliest.

"I have let the minister know that his decision to travel is completely unacceptable and that it will not be tolerated again — by him or any member of our cabinet and caucus. I have also told the minister I need him back in the country immediately," Premier Doug Ford said in a statement Tuesday evening. 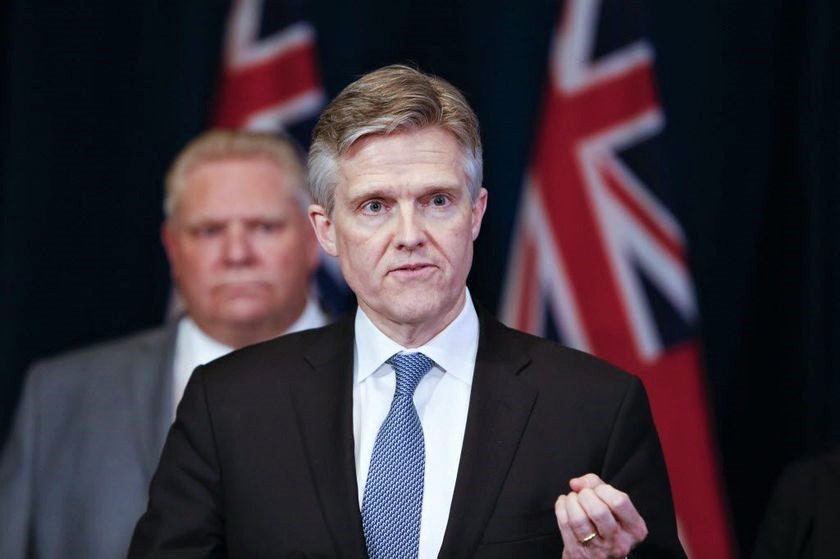 Rod Phillips is facing heavy backlash and calls to resign after it was revealed Tuesday he's vacationing in the Caribbean.

Calls for Phillips to resign immediately have swamped social media. He left December 13, after Queen’s Park’s legislative session ended for its winter break.

"I deeply regret travelling over the holidays," he said in a public statement Tuesday, after being called out for the blatant disregard of safety protocols established by his own government. "It was a mistake and I apologize. I am making arrangements to return to Ontario immediately and will begin a 14-day quarantine as soon as I arrive."

While the minister was sunning in the Caribbean, Peel’s hospitals were dealing with a bleak situation. On Monday, the latest epidemiological report released by the Region showed hospital intensive care unit-occupancy in Brampton and Mississauga had reached the capacity limit.

The Region reported 90 percent of intensive care beds and 91 percent of acute care beds were occupied between December 15 and 21, meaning new patients might have to be transferred to other hospitals if there is no room for them at Brampton Civic, Mississauga Hospital or Credit Valley.

The latest data from the Province and Peel Region suggest widespread vaccinations may be the only way to effectively control a virus that many residents, including Ontario’s finance minister, don’t seem to be worried about.