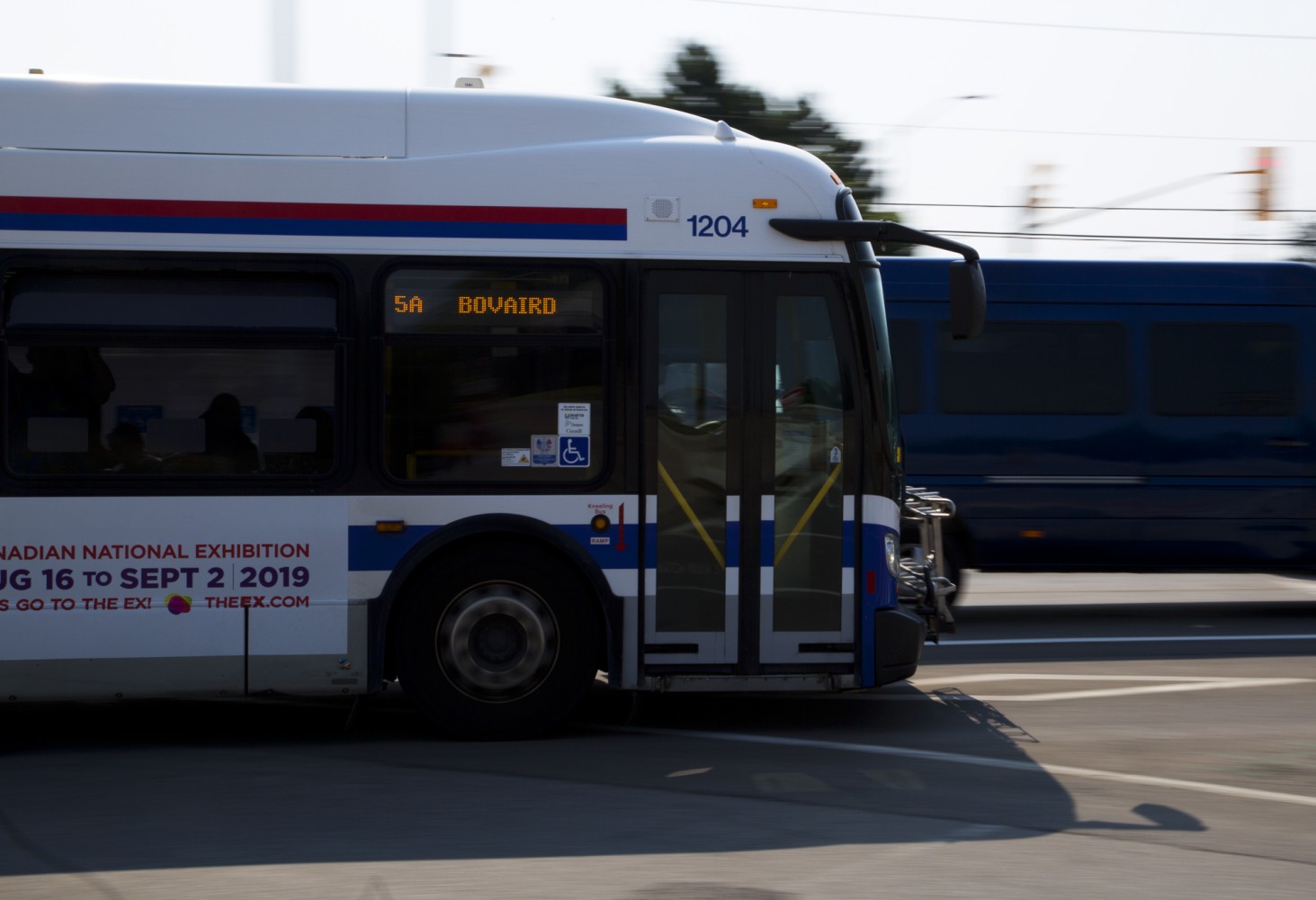 An internal audit of Brampton’s transit operation paints a picture of a system under stress. While ridership over the last decade has been one of the city’s great success stories, the review raises questions about whether resources and management are being deployed to ensure Brampton Transit continues to be a source of pride.

“Internal controls over Transit operations require significant improvement,” Tuesday’s report to the City’s audit committee, states. “The annual operating budget for Brampton Transit is $174 million, and is one of several major services provided to the residents of Brampton. The main objective of the audit was to ensure that policies and procedures are in place and adhered to, the operations are streamlined, and transparent.”

The work by the internal audit team found “significant improvement” is needed over “internal controls” to manage inventory, the purchasing of fuel, oversight of cash fares including how to address loss of revenue due to abuse and overall “governance processes” of transit operations.

“Inherent risk was evaluated as high due to significant operational budget for 2020 and potential impact to city of Brampton residents due to the services provided by Transit.” The wording and audit-system coding used to determine the severity of problems found in large municipal operations suggest a department that is facing considerable management and oversight challenges.

In many areas of Brampton Transit’s operations, the probe found significant work is needed to bring standards up to acceptable levels.

The audit findings include:

An area of particular concern is the management of physical inventory. At one transit facility, missing inventory was common, mechanics were observed taking parts for repairs without filing required work orders and proper accounting was not being done to keep track of inventory. The lack of accountability raises concern that parts are being misused and that when repairs are supposed to be done sometimes inventory might not be available, but there is no way of knowing this.

The findings of the review, which the City's director of internal audit described as the biggest project for her department in 2020, were briefly addressed during Tuesday's Audit Committee meeting.

Brampton Transit's general manager Alex Milojevic said many of the issues identified in the audit have either been dealt with already, or plans are in place to deal with them going forward. 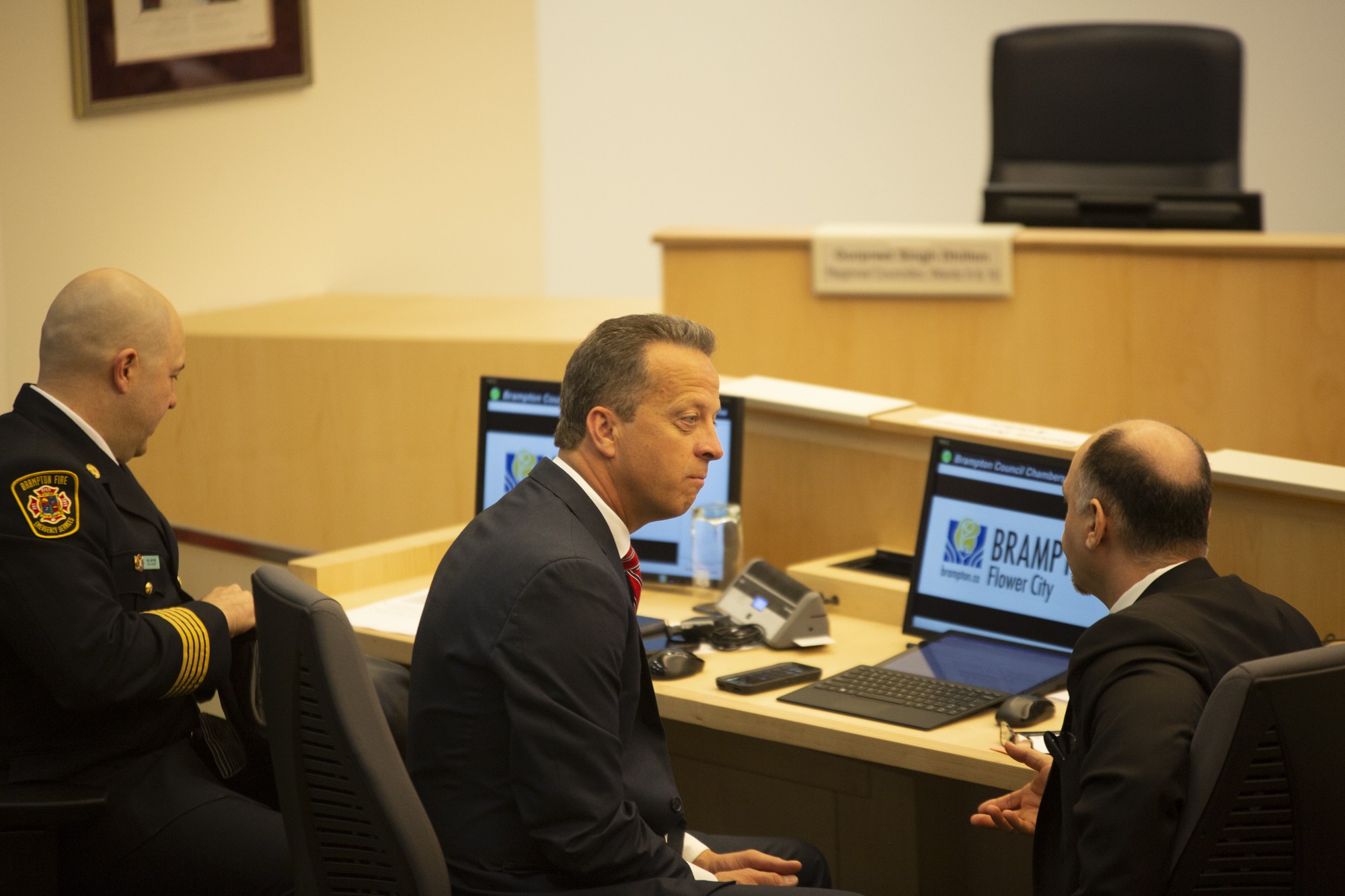 It was clear he took issue with the audit's description of his department needing "significant improvement," stipulating that the audit also found several areas of Brampton Transit that had no issues.

"We always welcome internal audits," he said. "To categorize the entire department as needing significant improvement is, in my view, an unfair characterization."

The report points out a number of operations that are being performed well and highlighted one particularly crucial function being carried out to the satisfaction of the audit team.

“Transit has been working with Presto to install the first generation devices in all the buses to connect remotely to discover any malfunctioning while a bus is operational. Almost 50% of the buses are converted to the new devices and [the] entire project will be completed by end of 2020… management has been working on a new contract and comprehensive service level agreements are being worked on with Presto to mitigate the financial and operational risks highlighted in the previous audit.”

Updating the automated fare system using Presto, which is integrated with much of the transit operation across the GTA, will help address some of the fare reconciliation problems caused by riders who abuse the system.

Although fare evasion was flagged as a problem issue by the audit, the report suggests current losses are not significant.

Brampton Transit “has a policy to remind customers of the fare and to report… observed re-occurrence by the customer for supervisory staff to address.” But it’s clear that while the policy is in place, because it “also strives to minimize or eliminate fare disputes between operators and customers (the largest cause of operator assaults), and to minimize service disruptions” sometimes required fares are not collected. 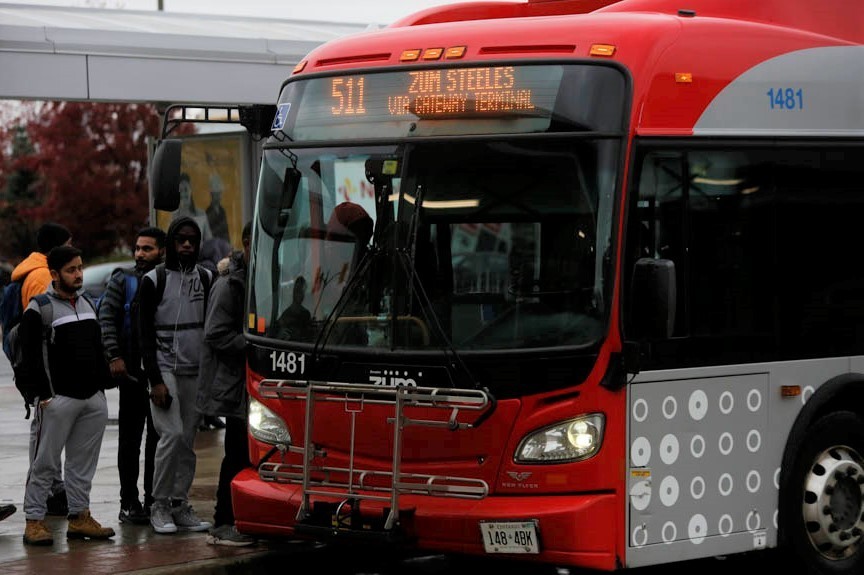 The City's internal audit of Brampton Transit found that fare evasion is not a significant cause of lost revenue.

Bus drivers are responsible for tracking partial fares and instances when no fares are paid using a system that is built into the fare box technology and have discretion to make allowances, but these are supposed to be reported.

The audit team’s review of “revenue and ridership data for 2019” showed only 1.3 percent, or 410,000 riders out of a total of 32 million, travelled by “either paying no or less than the full fare… these riders paid an average partial fare value of $1.02 instead of full fare of $4. This resulted into a possible fare evasion of $1.23 million.”

The figures are considered conservative estimates due to many circumstances in which it’s difficult to determine how much was actually paid or if any fare was paid.

Another area of concern flagged by the audit focused on accident reporting.

During the audit period, $1.13 million in accident claims were settled, but $180,000, or 16 percent of the claimed value, was denied in part because nine claims worth $158,000 were not properly reported. Deadlines were either missed or accident-damage estimates were “incomplete”. Because of these types of human errors, one insurance claim for $100,000 was denied.

Insurance providers also denied four claims worth $22,000 because bus drivers did not know (or did not properly record) the locations where the damage occurred.