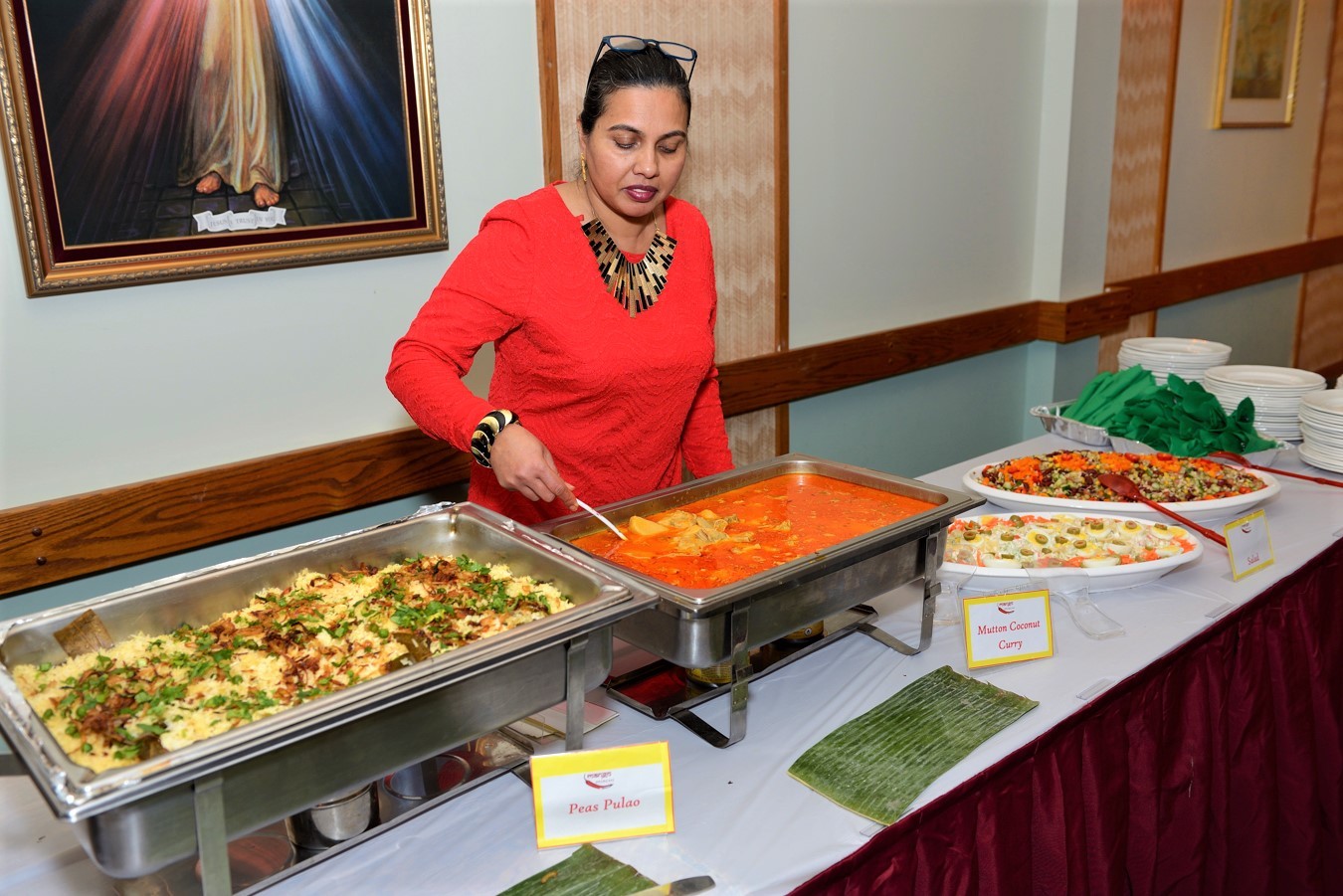 Desmond D’Cunha and his wife, Irine, found the perfect recipe for success during a decade in business. The duo served up their specialty dishes – Mangalorean fish curry, homemade pork sausage, golden pomfret fry seasoned in a Goan recheado masala spice – to diners and banquet hall guests with an appetite for the flavours of India’s west coast. 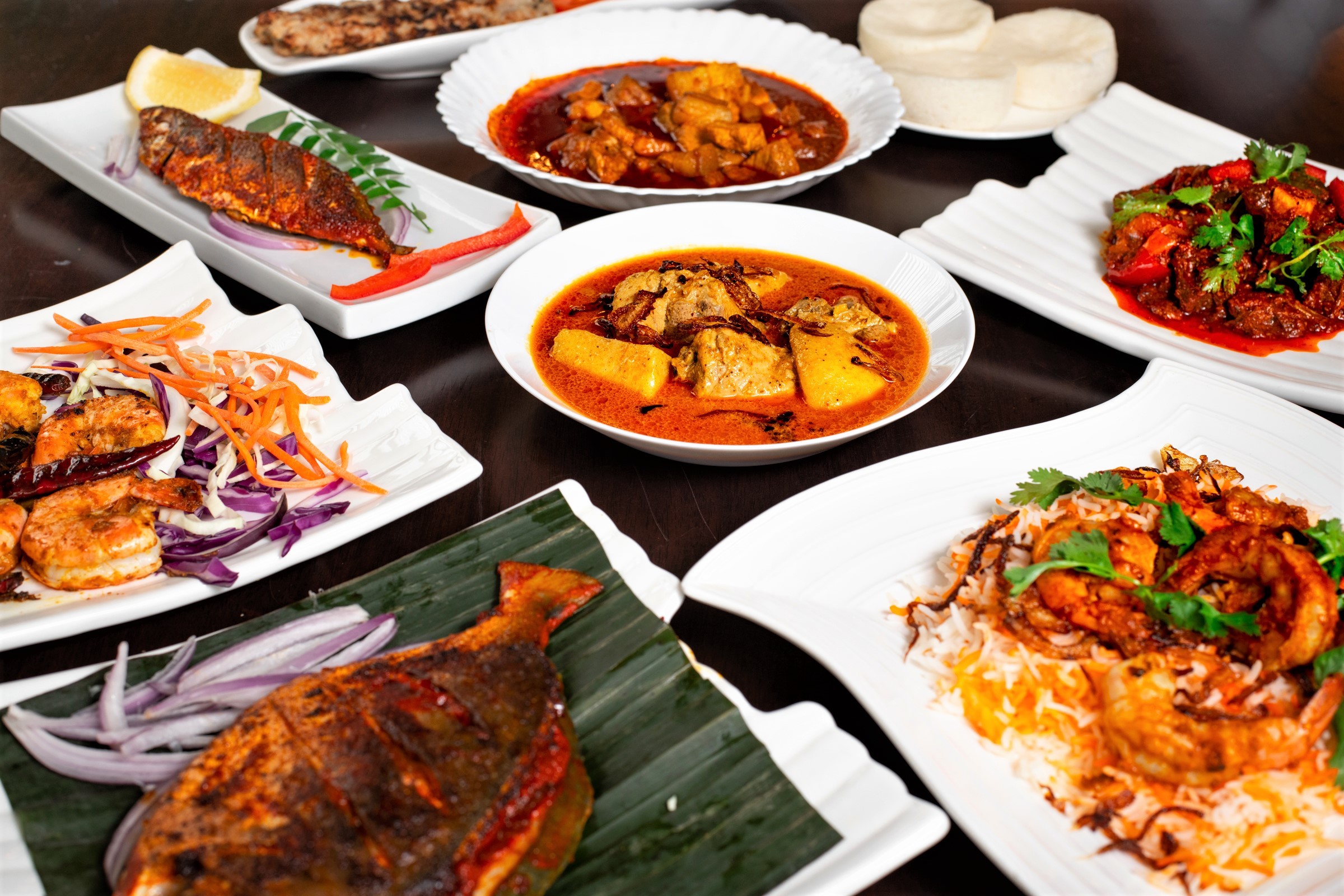 But a second shutdown of indoor dining spurred by increased COVID-19 infection rates in Peel has forced the husband-and-wife owners of Mango Mirchi to close their doors for good.

“Enough is enough. We cannot pay from our pockets anymore, so I’m just hoping to sell as soon as possible. Having said that, do I want to give this up? No, this is my passion,” D’Cunha said.

The Mango Mirchi lounge, located near Britannia and Dixie Roads, was booked up to December before the pandemic began. Business dropped about 80 percent during the first lockdown, D’Cunha said. He recouped clients this summer through takeout and dine-in meals, and banquet gatherings of less than 50 people as mandated by the province, following the initial shutdown in the spring.

As positive COVID-19 cases climbed earlier this month, the Province announced it would limit restaurant and bar capacity to 100 customers, with a maximum of six people per table in Mississauga and other hotspots. Just four days later, on Oct. 10, health officials directed the closure of dine-in services entirely for 28 days.

It put restaurant owners like D’Cunha in a corner. He reached out to local and provincial officials about rent relief, and could not persuade his landlord to help.

“Then I said, okay that’s it. I put my hands up. I can't take this anymore because now they’re talking about a third wave, so definitely, I’m going to lose everything,” he said. The couple laid off their staff one final time and took out a personal line of credit to pay the rent until they find a new owner for the 4,000-square-foot space.

Citing a lack of data, both Mississauga and Brampton mayors have criticized the Province’s move to include Peel Region in the modified Phase 2 restrictions targeting the fitness and food industry, among others.

The question of the role indoor dining establishments have played in Mississauga and Brampton during the pandemic is difficult to answer. The Region of Peel releases a weekly epidemiology report that includes a breakdown of known and unknown transmission settings.

The most recent update on October 16, states that of the 11,121 confirmed COVID-19 cases in Peel as of October 15, almost 23 percent were the result of “community” infection, including acquisition settings that are unknown.

Since the beginning of the pandemic, Peel Public Health has determined the acquisition point of most confirmed cases, for example, 10 percent of viral transmission occurred in institutional settings such as long-term care homes, six percent was from travel and the large majority, 56 percent, of infections happened in a household or other close-contact setting. It’s unclear if this could include a space such as a restaurant. The Region’s reporting points out that just because a local resident has a confirmed case of COVID-19, it does not mean they contracted the novel coronavirus in Peel.

At his weekly press briefing with Peel Region’s Medical Officer of Health Dr. Lawrence Loh, Mayor Patrick Brown reiterated his recent claim Wednesday that Brampton has not “had any forward transmission in our restaurants.”

While most people interviewed by contact tracers have been forthcoming about their whereabouts, Dr. Loh said, “At this time, I can’t say 100 percent, and I don’t think anyone can say with absolute certainty” that no transmissions occurred in a restaurant. 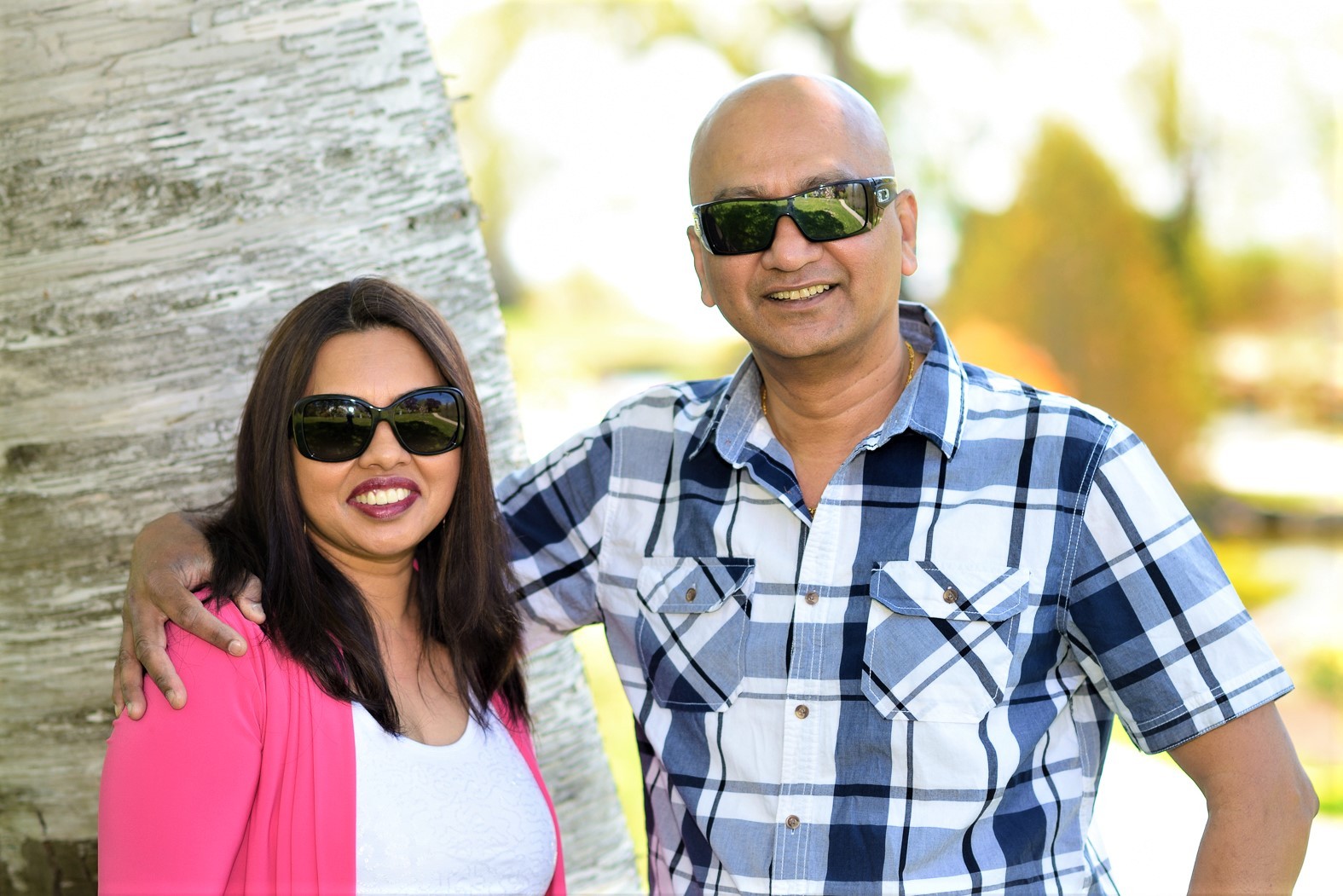 The effectiveness of restriction measures is generally seen several weeks after implementation, said Dr. Allison McGeer, an infectious disease expert at Mount Sinai Hospital, in an interview last month with the CBC.

“I’m sure many restaurants have probably already gone out of business, and all the rest of them are suffering badly,” she said. “The way to fix that is not to say, ‘it’s okay, we’ll just let more people die from COVID’.”

The restrictions are designed to reduce the number of daily contacts people have with one another in the community, and businesses should be supported through these difficult closures, she added.

In an emailed statement through spokesperson Gary Collins, Mayor Brown urged residents to support local restaurants by ordering takeout. The City did not comment on rent relief advocacy with the Province, but is creating a searchable directory of Brampton restaurants and is promoting patio programs at local establishments.

“This is going to be the breaking point, I think, for many,” said James Rilett, vice president of Restaurants Canada, an industry advocacy group. “The holiday season is when the majority of restaurants bank their revenue to be able to make it through the winter.”

The organization estimates the current 28-day indoor dining closure will lead to sales losses as high as 80 percent for some full-service restaurants and more than 40 percent for “quick-service” establishments, while 14,900 jobs in Peel will be impacted.

Some are adapting to dine-in restrictions by shaking up their business models, boosting takeout and adding delivery services for alcohol, make-at-home meal kits, and even offering produce from their suppliers, Rilett said. But for those who are desperately relying on diners to show up in person, the question about transmission data becomes even more pressing.

“Simply, restaurants feel like they're scapegoats,” he said. “We’ve asked for the [transmission] data. We’ve never seen any data showing that restaurants are a problem.”

In the U.S., a study published last month by the Centers for Disease Control and Prevention found that adults who contracted COVID-19 were two times as likely to have reported dining at a restaurant, compared to those with negative results.

The research, which investigated symptomatic patients at 11 U.S. healthcare facilities, identified on-site eating and drinking as “important risk factors” that should be addressed to reduce exposure. (The U.S. has the 11th highest rate in the world of deaths per 100,000 residents, 67.91, according to the Johns Hopkins University Coronavirus Resource Center. Canada is 33rd, with 26.67 deaths per 100,000 residents.)

“It's actually easier for us in many ways to connect all the contacts, as opposed to some of the exposures that have occurred in cities like Toronto in a restaurant, where people may not be working together regularly and living together regularly,” Dr. Loh said. “It's difficult to reach all those contacts.”

Low testing levels in Brampton also makes it difficult to get an accurate picture of where transmission is occurring there.

At the briefing, Mississauga Mayor Bonnie Crombie called on the Province to assist the City with its contract tracing efforts by allotting at least 50 more case managers from the provincial pool.

Baking all the uncertainty into a future business plan is not possible for restauranteurs saddled with high rent.

“It’s tough for quite a few owners that indicated that the landlord (is) not willing to apply for any subsidies from the government,” said Winnie Fung, president of the Mississauga Chinese Business Association.

The previous federal commercial rent-relief program was heavily criticized because landlords, not tenants, had to apply, but it expired and Ottawa’s new plan allows business owners to apply directly.

It supports businesses that have suffered large revenue drops by covering a portion of their expenses up to a maximum of 65 percent of eligible costs, including rent.

In addition, an emergency rent subsidy of 25 percent is  available to businesses temporarily closed because of a mandatory safety measure.

But it’s likely too late for some Peel restaurant owners.

Some members in Fung’s association, including at least one operating at the Mississauga Chinese Centre near Dundas Street and Cawthra Road, are shuttering their doors.

“People are running out of money.”