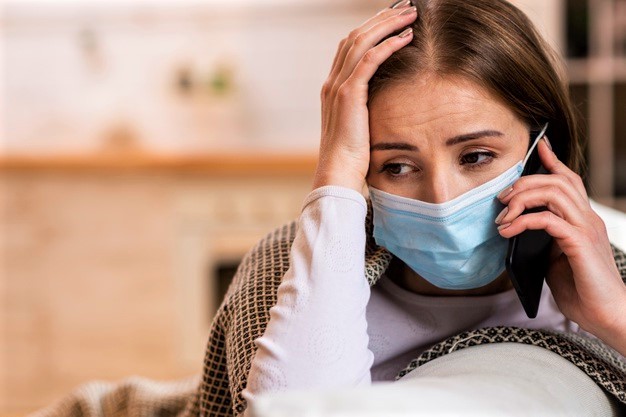 Gareth Skipp feels like he’s wasting years of his life waiting for the lights in Mississauga to turn green. As the city’s construction sector explodes and thousands of new residents stream in, roads and traffic lights are struggling to cope with the growing demand.

As a freelance real estate photographer, all the growth means more work opportunities for Skipp, while simultaneously making it harder to get to appointments. Since he’s not salaried, time is money and every second lost in traffic is a cent he can’t earn during a precarious global pandemic.

He is somebody keen to make a positive contribution, so Skipp tries to report snarls, inefficient intersections and traffic light problems to the City. To do so, he calls 311, the switchboard from which staff can direct almost any complaint, query or problem. 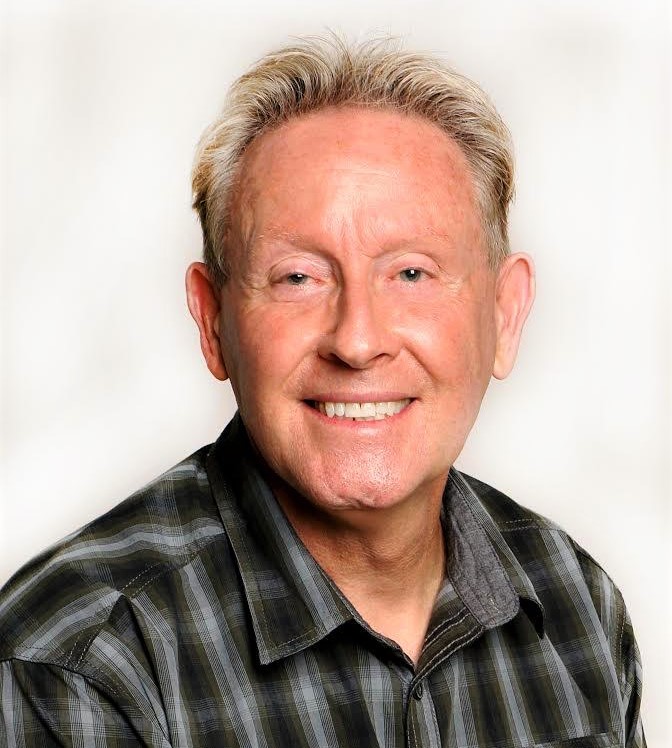 Over the past few months, Skipp has found himself waiting and waiting for someone to answer his calls. He’s not just stuck in traffic anymore, he’s stuck in the queue to report the problem. It’s compounding his frustration.

The 311 switchboard Skipp calls is handling a vast array of issues: it’s an encyclopedia of City services and a personal assistant rolled into one. Complaints about littering and broken street lights or questions about City facilities and potholes can all be directed through the call centre.

Not sure about a child’s options for swimming lessons, call 311. Want to know why the garbage wasn’t picked up, call 311. Need help with a licensing or registration problem, call 311.

But a deluge of ever-changing restrictions from Queen’s Park and confused messaging around public health has left 311 operators inundated with questions from perplexed residents who want answers about what to do during the pandemic.

Between April and June, 311 was forced to operate on weekends and on statutory holidays to deal with high call demand. In total, between April and September, 24 percent of all calls to the service have been about COVID-19, as thousands try to get their heads around exactly what the Province, City and public health officials want them to do.

“I think I should address the 311 issue because, clearly, that is not working,” Gary Kent, commissioner of corporate services and chief financial officer at the City of Mississauga, said to councillors last week. “We have stats up until May and it was fine. Then all of the rules changed, it sounds like excuses, but it’s just the reality. There was a paradigm shift as to what 311 had to be.” 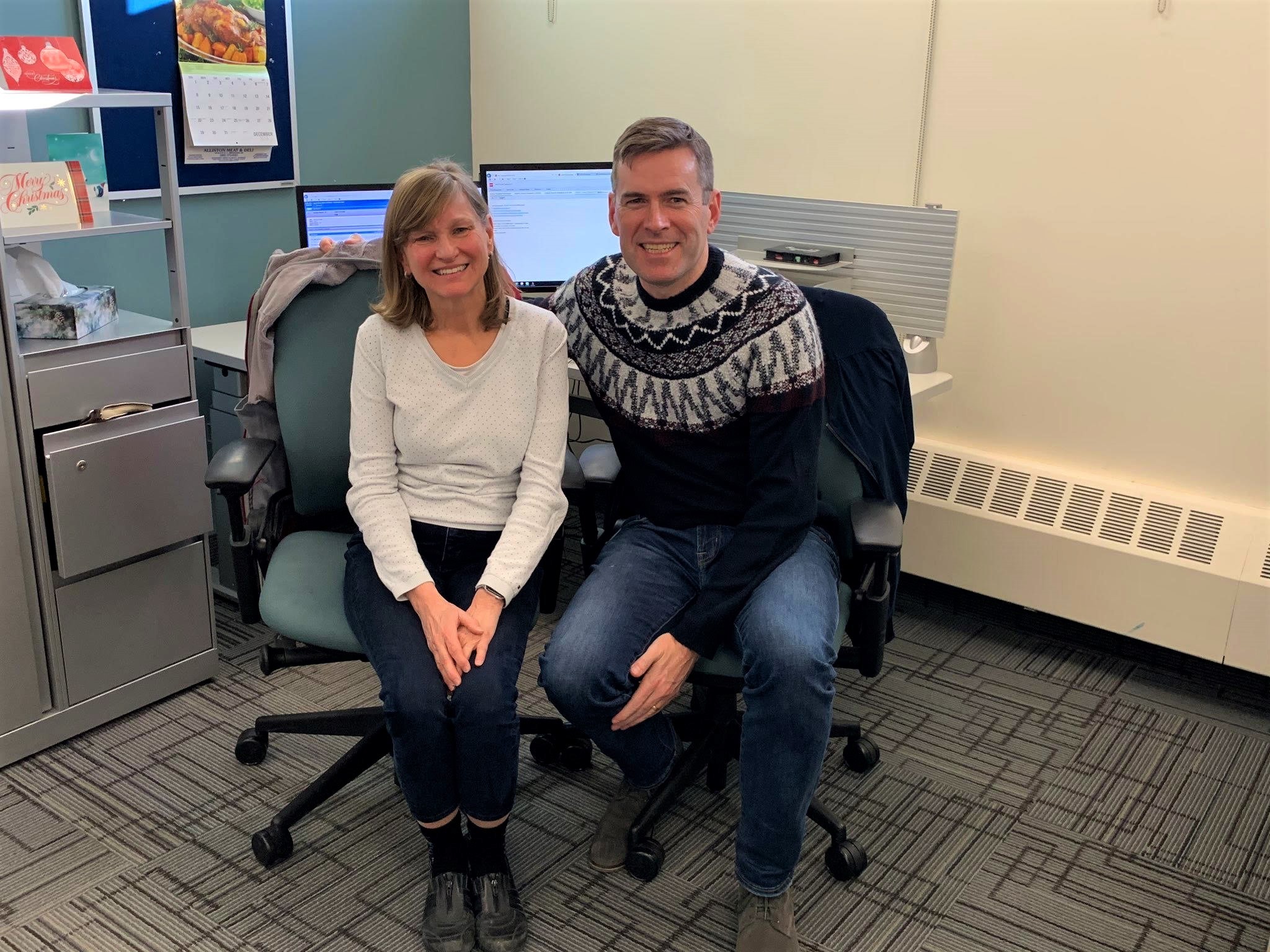 Rather than simply existing to field questions about traffic, repairs and noise complaints, 311 became a life line, a pandemic emergency hotline. Questions about physical distancing or which businesses could operate were suddenly on the table. Complaints about COVID-19 bylaw violations or people not wearing masks were also fair game.

Did you see people congregating in the park? Call 311. Are you in a store where staff aren’t wearing masks? Call 311. Did the latest rules from Queen’s Park mean your neighbour invited too many people over for a barbecue? Call 311.

“When changes are made, whether it's federal or provincial, and we’re taking their lead for certain things, it would be helpful to get some assistance with additional messaging,” Councillor Stephen Dasko told The Pointer. Ward 1, which he represents, has faced unique challenges as a result of COVID-19.  Residents have struggled with mask littering, overflowing garbage and crowds gathering on the waterfront through the summer. “At the end of the day, what we’re trying to do is keep everyone safe.”

Confusion was created by politicians and senior officials. Premier Doug Ford encouraged people to support local businesses and eat in restaurants, then suddenly ordered them closed in Peel. It also seeped into missives from Dr. Lawrence Loh, Peel’s chief medical health officer, whose attempted positive reinforcement with residents threatened to spark complacency. And Mayor Bonnie Crombie told Mississaugans to be responsible about public outings, while posting a stream of photo op appearances on her social media.

Municipal, regional and provincial politicians are attempting to strike a balance between protecting their popularity, optimism, the economy and the crushing reality of a public health crisis during a resurgent wave of novel coronavirus.

Do these ingredients and the mixed messaging result in a confused population?

Confusion seems to have landed on the shoulders of the City’s 311 service.

To deal with its sudden popularity, 311 is currently in the process of hiring 10 more part-time call takers to handle the volumes. Staff hope this move will unclog the service slightly so residents don’t find themselves spending hours on the phone attempting to report a broken traffic light.

“The calls are taking longer… it’s not where we’d like it to be,” Kent added. 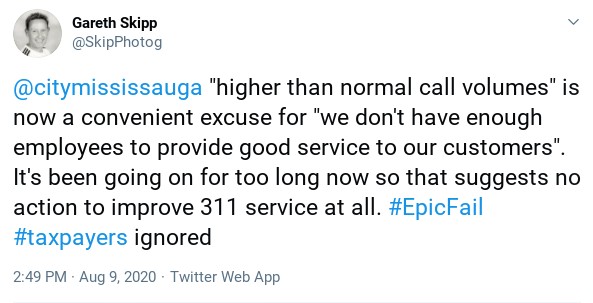 With the COVID-19 pandemic clearly settling in for another go-round, there’s growing frustration about delays to the City’s information service. The Pointer asked Crombie if City Hall had considered setting up a COVID-19 hotline. Rather than calls being directed to a group of exhausted 311 staffers, Peel Public Health and the City of Mississauga could jointly operate a number dedicated to filing COVID-19 bylaw complaints and asking questions about the ever-changing rules.

“We haven’t triaged them to that point,” Crombie said, pointing to Peel Public Health’s website or her own email address as places residents could seek out information. “The rate of calls we’ve been receiving has been unprecedented and largely related to the COVID issue … if things don’t calm down, then that’s something we would consider.”

It’s unlikely questions about COVID-19 will calm down soon, and a rapidly rising second wave as we head into the winter cold and flu season would suggest the opposite.

In Mississauga, a slow reaction to 311 gridlocked traffic has disappointed residents like Skipp who want their city to function smoothly even while it responds to the pandemic. With the virus here for the foreseeable future, the hope of a return to normal when it comes to call rates, seems virtually impossible.

“I assumed that it was because of the pandemic [that] people are asking for information, so they might have been overwhelmed by that for a bit,” he said. “You figure that after a while, they’d have figured that out. You’d think that they would have more people answering 311 because there’s all sorts of stuff people need to know about.”