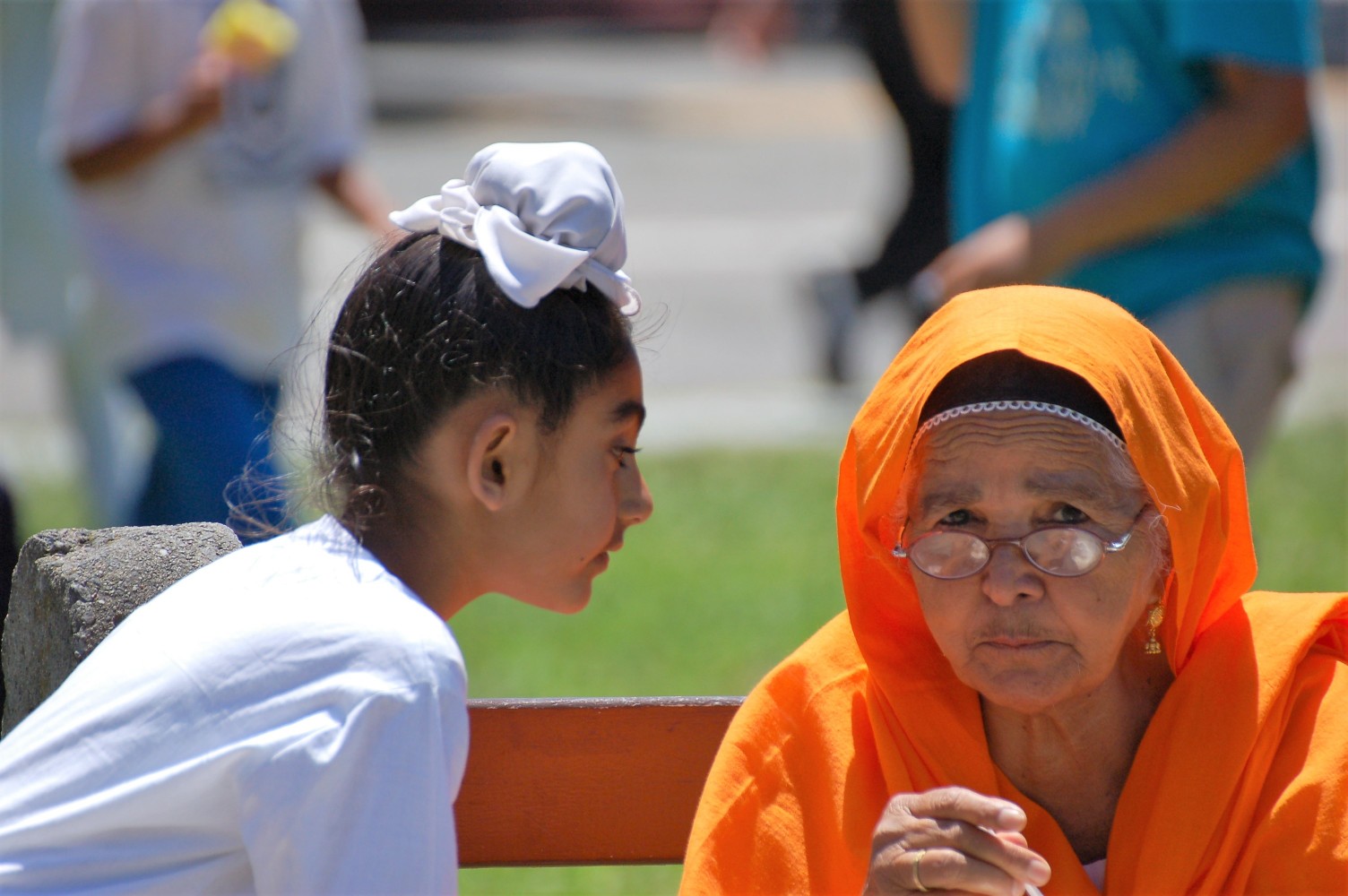 The past seven months have been a particularly tough time for those unable to unify their families.

Eid, Easter, Vaisakhi, Yom Kippur, Thanksgiving and other festive celebrations were either muted or held during painful separations.

Those who were able to take part in limited social gatherings during the pandemic could count themselves fortunate.

For thousands of Peel residents with relatives living overseas, family bonds have been stretched to the max. This has been one of the most isolating periods in our history.

The majority of Brampton and Mississauga residents emigrated to Canada at some point during their lives. Parents or grandparents who were once just a flight away are now next to impossible to see. Celebrations and festivities that used to unite families, are now reminders of perhaps the greatest toll this pandemic has taken, stealing away the essence of our humanity.

According to the 2016 census, 381,730 Mississaugans were immigrants. Brampton had 308,790 residents who came to the country from elsewhere. At the time, those born abroad made up a majority in the two cities.

For those waiting for the wee hours to answer a Facetime call with a grandfather in Mumbai or a mother living in Beijing, Ottawa offered a semblance of good news on Tuesday. The grandparent and parent reunification portal, one of the most important pieces of immigration policy for families in Peel, has reopened for applications. 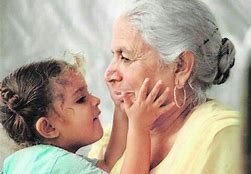 In recent years, the ruling Liberals put a positive emphasis on immigration, pushing for more new arrivals to re-balance Canada’s aging workforce, while also continuing the decades long tradition of welcoming family members including elders who are no longer able to work but want to be with their loved ones.

The previous government’s Advisory Council on Economic Growth suggested Canada needed 450,000 immigrants by 2021. This would act to counterbalance the five million baby boomers projected to retire over the next decade and a half.

The grandparent and parent portal does not fit into these economic plans directly, but can have an indirect impact on the country’s productivity — particularly in a time of COVID-19.  Childcare is considered risky right now and questions remain over how long schools can remain open. Grandparents might offer a vital helping hand to those no longer able to take time off from work to care for their children.

“We did expect something late into the spring, but then — since March  — a lot of things have been put on hold so we, as a government, can make sure we’re responding to COVID-19 issues,” Brampton North MP Ruby Sahota told The Pointer. Her constituents are being impacted greatly by the scheme. 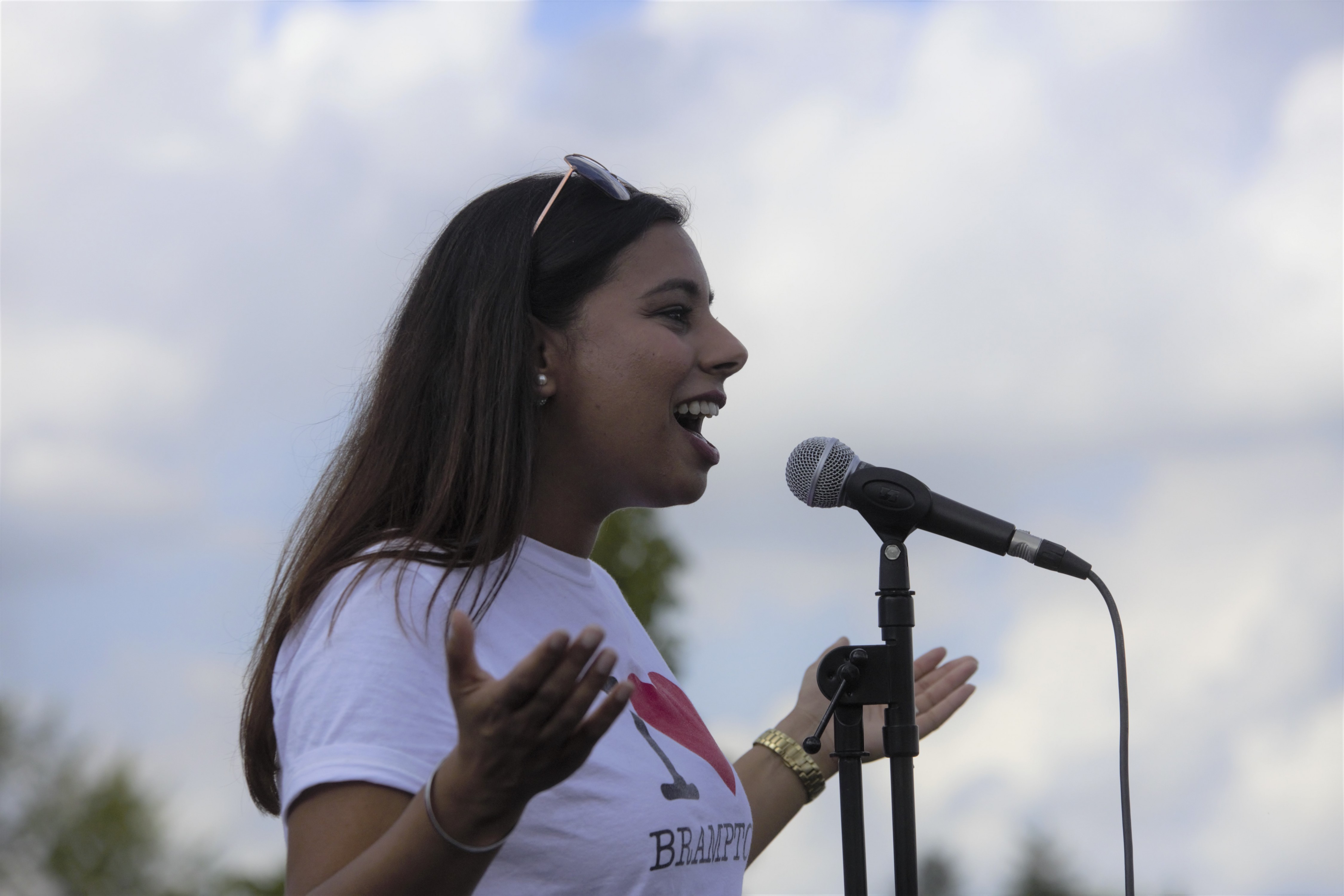 The program’s launch this month is the third date earmarked for applications. At the end of December 2019, just days before it was due to start accepting applications, the government cancelled its opening date and delayed it until this past April. COVID-19 and other demands on immigration staff made the April target an impossibility.

The delay (the second in as many years) late last year came as government staff scrambled to address a desperate need to revamp the program.

Liberal MPs announced a change to the system in 2018. It was unveiled with much fanfare. The changes would make the system “fairer and easier,” said Brampton West MP Kamal Khera at the time. The overhaul moved from random selection (something critics viewed as poor optics when dealing with families), to first come, first served.

In its rollout, the overhaul proved to be an unmitigated disaster, raising the ire of residents in Brampton and Mississauga. The website for applications timed out in just nine minutes, leaving thousands dreaming of reunification distraught. The web-based portal opened on January 28 at midday, only to close almost immediately afterward, reaching its cap of 27,000 applications much faster than anticipated.

The new system got blasted as fiercely as its predecessor. This time it came under fire for offering an advantage to those who could pay professionals to complete their forms, and had better internet connections, or higher digital literacy.

After these back-to-back delays, the portal has returned to its 2018 format. Until November 3 at 12 p.m., Canadians and permanent residents can use the portal. After the window closes, duplicate and inaccurate applications will be weeded out, before 10,000 are selected to sponsor their kin.

In early 2021, another opportunity arrives with 30,000 places available. The program has traditionally operated in January, suggesting the government might be hoping to get back on track. The disorganization caused by COVID-19 scuttled its plans.

The pandemic is not expected to have a major impact on new arrivals through the program, which has significant processing times.

Some 26 percent of immigrants in the Region of Peel were born in India. The country is one of the world’s novel coronavirus hotspots with 7.2 million cases reported inside its borders. It’s one of several places where Canadian visa offices were shut down and many government staff have since flown home.

People with parents or grandparents in India can still apply for a place in the program, with Ottawa estimating processing times between 20 and 24 months. If the offices remain closed, spots for successful applicants will still be reserved in the program until a visa can be issued.

In the short term, families — if they’re selected — can look forward to being reunited with loved ones. It could be one of the good news stories coming out of this pandemic.