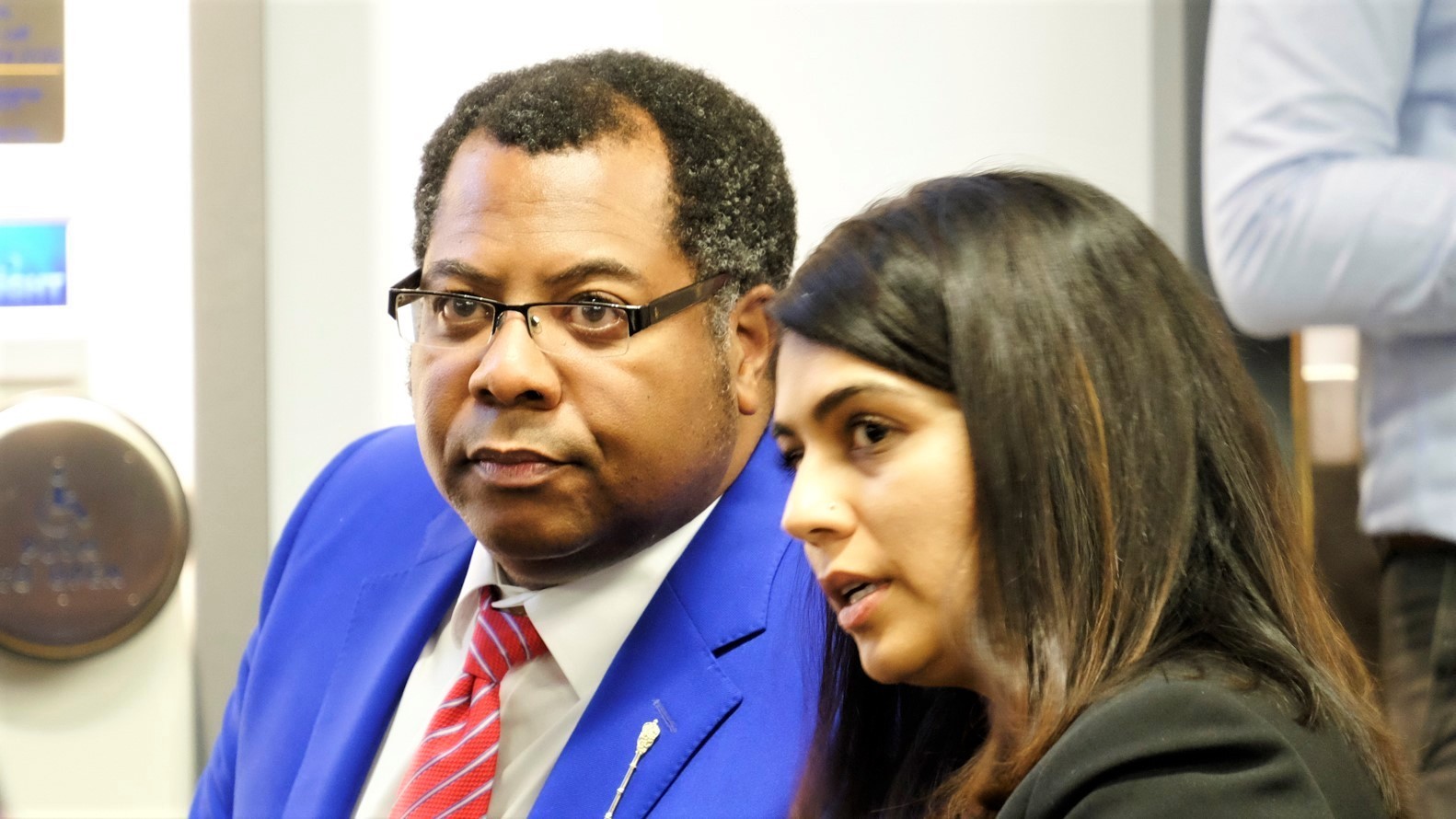 His constituents and much of his city are growing tired, angry, frustrated... . Scared.

On Thursday, the NDP MPP for Brampton North tabled a motion demanding the Ontario government, led by Premier Doug Ford, finally take responsibility for the well being and care of the people it serves.

Yarde’s resolution is vague, but puts pressure on Ford, the man who recently called Brampton’s COVID-19 situation, “broken”. The Opposition NDP, including its three Brampton MPPs, have now put the responsibility to fix their city squarely on the shoulders of Mr. Ford.

In a unanimous vote, the motion put forward by the Brampton representative was passed Thursday afternoon.

“I would like to thank all the MPPs that supported my motion calling for immediate provincial assistance for Brampton and the Peel region in our fight against COVID-19,” Yarde stated in a press release. “Now it’s time for Doug Ford to act quickly on the decision MPPs in the legislature have made, and give Peel the help it needs to hire more public health staff and do more testing, more contact tracing, and proactive workplace inspections and other actions to stop the spread and protect people in our community.”

The NDP and Yarde pointed to the prolonged healthcare crisis that has plagued Ontario’s fourth largest city, which is experiencing hyper growth, largely because of provincial population pressures.

“Brampton has been let down time and again by Conservative and Liberal governments that have refused to properly fund our health care system — from denying us the new hospital we need, to cutting and squeezing our services. People in Brampton are hurting right now because of the pandemic, and we can’t afford for Doug Ford and his Conservatives to keep shortchanging Brampton and the Peel region.” 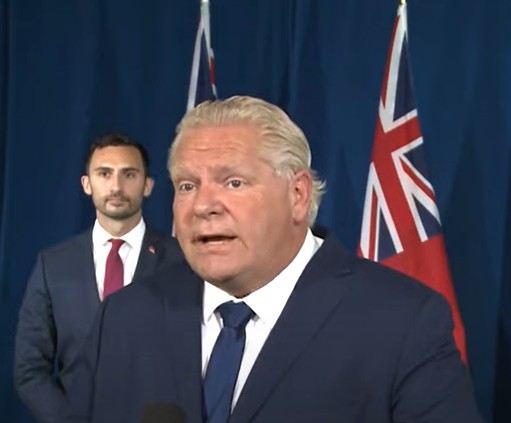 Yarde said he and his fellow Brampton caucus members will now hold the PC government accountable, to ensure the intention of Thursday’s motion is met with swift action.

“The NDP will be watching closely to make sure Doug Ford follows through. It's disappointing that he skipped this important vote, but Andrea Horwath and NDP MPPs Sara Singh (Brampton Centre) and Gurratan Singh (Brampton East) and I won’t rest in the fight for Brampton, until we get the support families here need and deserve.”

The motion is short and vaguely worded, with no specifics and no financial criteria, leaving it unclear what the government will actually do in response.

It states: “That in the Opinion of this House, the Ford Government should provide immediate urgent assistance to the Peel Public Health Unit for increased staffing, testing, community outreach and pro-active workplace.”

Increased testing capacity in Brampton is desperately needed, but provincial and local leaders have ignored the issue despite alarming COVID-19 case numbers in the city.

While the province has ramped up testing, as numbers across Ontario show the novel coronavirus is surging in many communities, Brampton’s testing capacity remains woefully inadequate, despite recent claims by Ford and local officials that help will be delivered in the province’s worst hotspot.

On two separate occasions in September, Brampton alone accounted for 37 percent of the province’s daily total number of new cases. It is home to around 4.5 percent of Ontario's population. Mississauga, by comparison, has seen its new cases sit at less than half the rate of its neighbour during September, and in August Peel's largest city had about one quarter the rate compared to Brampton.

In the past week, between 28,000 and 35,000 tests, approximately, have been conducted across Ontario each day, a per capita rate of about 22 tests daily for every 10,000 residents in the province, using a population of 14.5 million. Health Minister Christine Elliott said this week that in a month the target will be 50,000 tests a day.

But in Brampton, where the rate of COVID-19 cases since the start of the pandemic is about 75 per 10,000 residents, compared to an Ontario rate of about 31, there is an opposite reality: much higher case rates and much lower testing figures.

The city is only testing about 9.8 people per 10,000 residents daily, based on a population of 650,000. William Osler, the system that manages the lone assessment centre in Brampton says it is currently conducting about 635 tests a day. Mississauga, which has had about one third the COVID rate since the start of August, compared to its northern neighbour, currently has three assessments centres for testing. Public health officials across Ontario, Canada and around the world have repeatedly said that testing, and then the contact tracing done with the screening data, followed by isolation measures to keep the infected away from the rest of the population, is one of the fundamental protections against viral spread. It’s unclear why Osler and the province have failed to maintain more than one screening facility in Brampton since the start of the pandemic.

Osler has told The Pointer that it is the provincial government’s responsibility to fund and set-up more testing.

As of Friday, new, reduced limits for social gathering will be imposed on Peel, as well as Ottawa and Toronto, because of climbing case numbers in each region. But testing remains the key to controlling viral spread, which can occur outside areas governed by the new rules, such as schools, on buses, at places of work and in private residences with dense living arrangements. Bars and restaurants that will continue to operate under Stage 3 allowances have also been cited as common places where transmission has occurred.

To reach the per capita target Elliott wants to hit in one month, Brampton will need to do about 2,300 tests a day, almost four times more than what Osler is currently doing in the city.

Residents, trying to get tested as their city has become the provincial hotspot, are now reporting five-hour waits at the South Fletcher’s Sportsplex drive-through facility run by Osler.

With Thursday’s motion they will be looking to Ford to fix what he called broken.